Our winter road trip had us stopping at Universal Orlando Resort's Theme Parks.  It had been a few years since we had been here and we were eager to see what had changed. This was also the first time we had been here during the Christmas season. 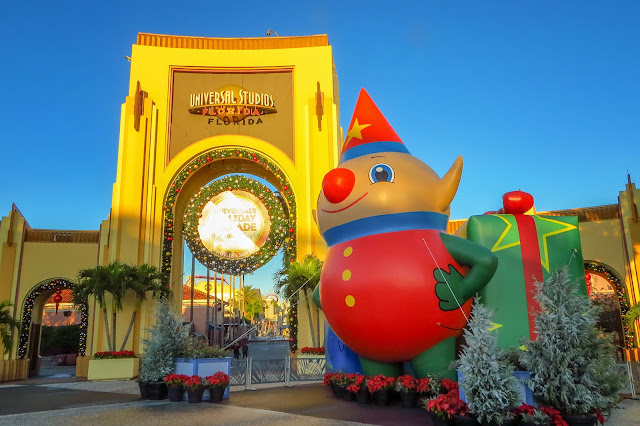 The holiday decorations were fantastic. Both of the major parks were alive with color and spectacle. 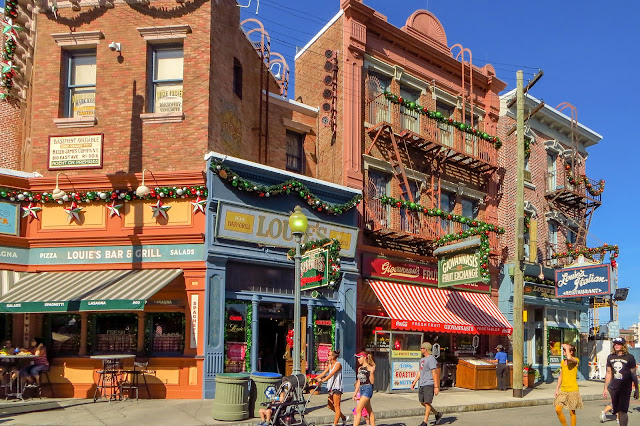 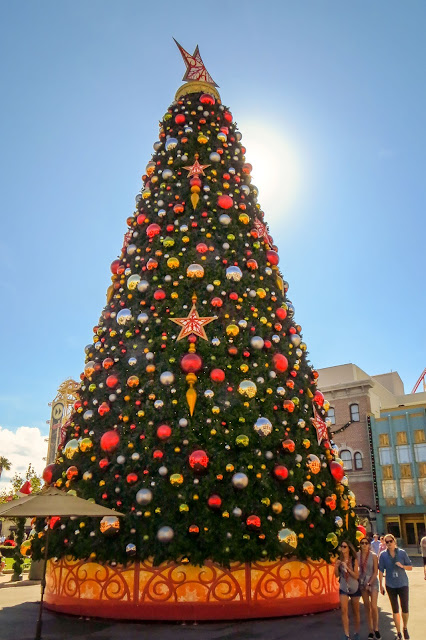 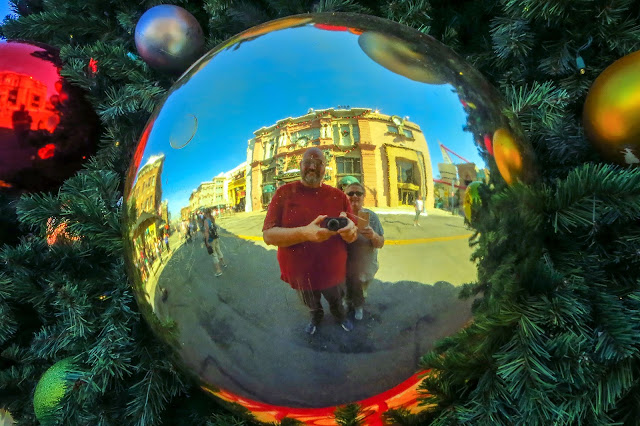 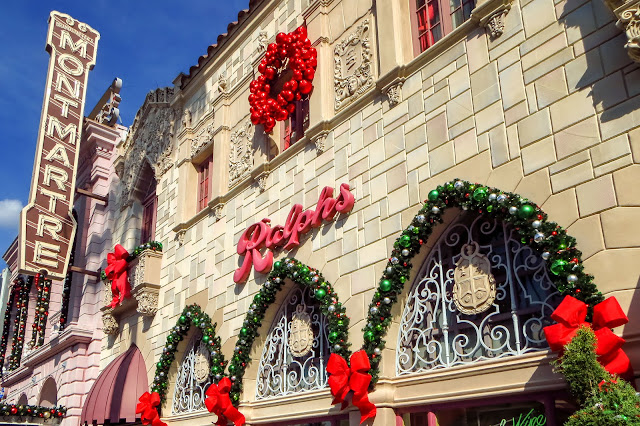 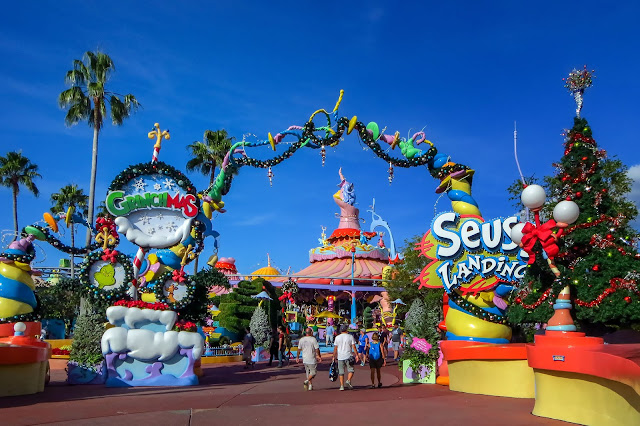 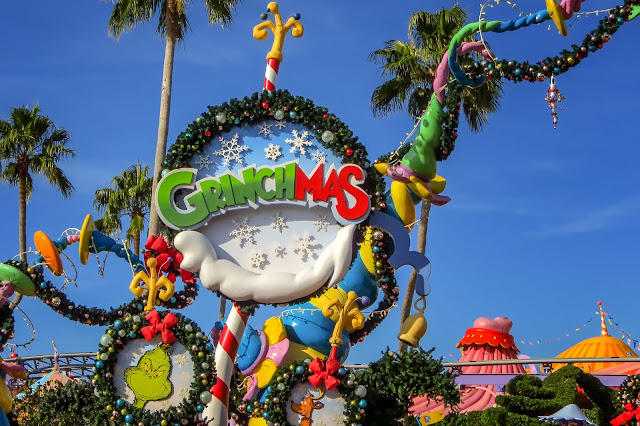 We were most interested in exploring Wizarding World of Harry Potter. Both the Hogsmeade and Diagon Alley parts of the park are quite impressive. Universal has done a fantastic job creating these areas. The fire-breathing dragon atop Gringotts in Diagon Alley made us giggle like kids. 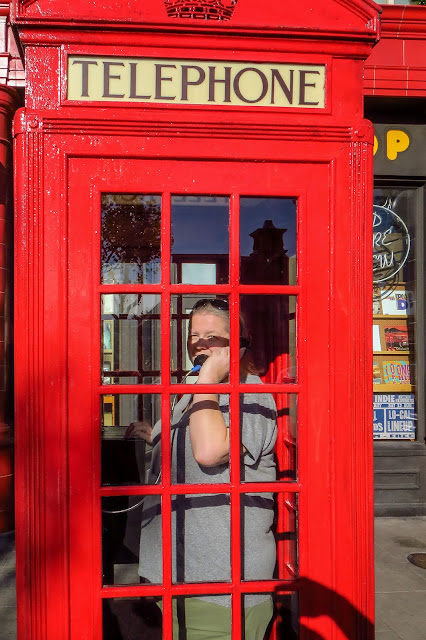 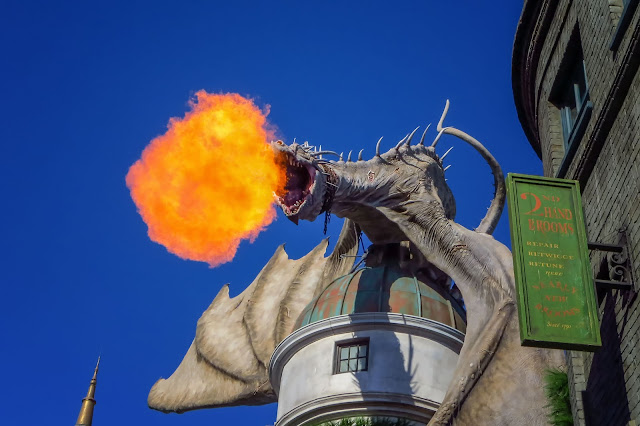 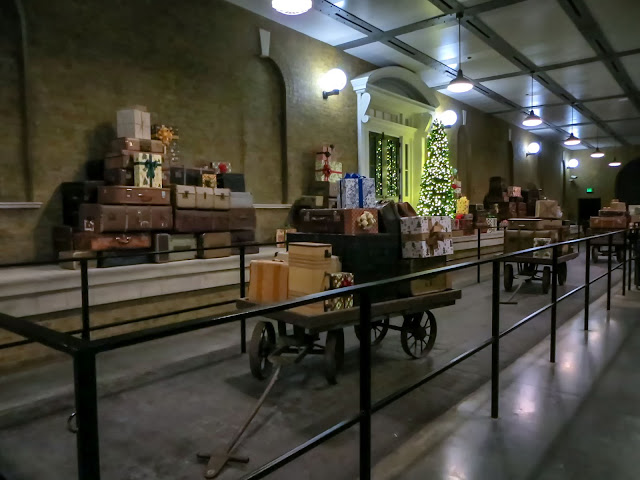 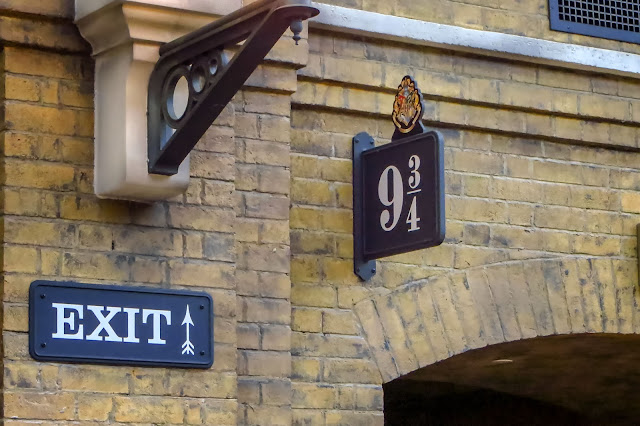 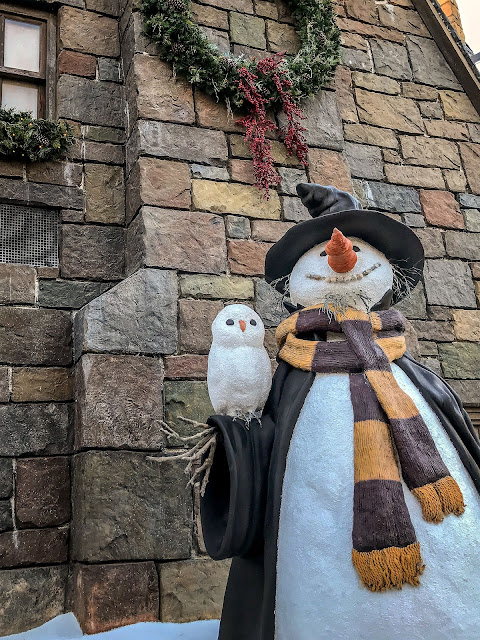 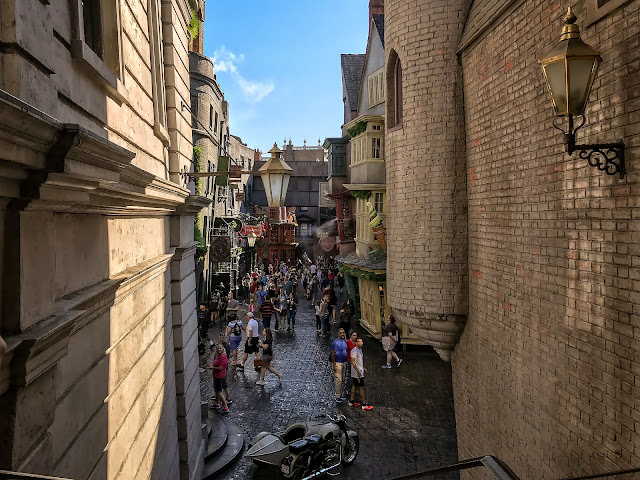 The lighting of Hogsmeade Castle was nothing short of breathtaking. 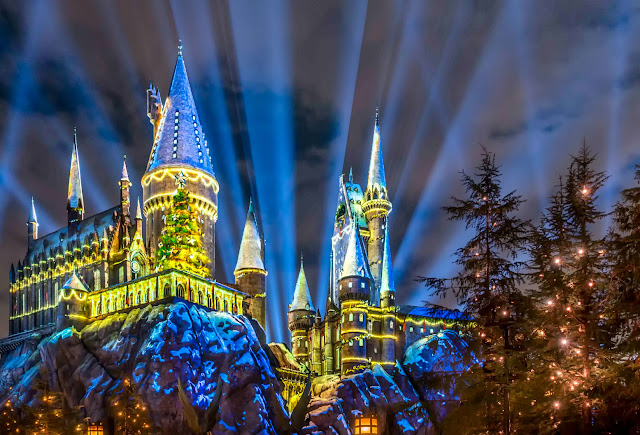 Who doesn't love a parade? The evening holiday parade was fun to watch but very crowded. Ballons, floats, and of course, Santa Claus made their way through the park. 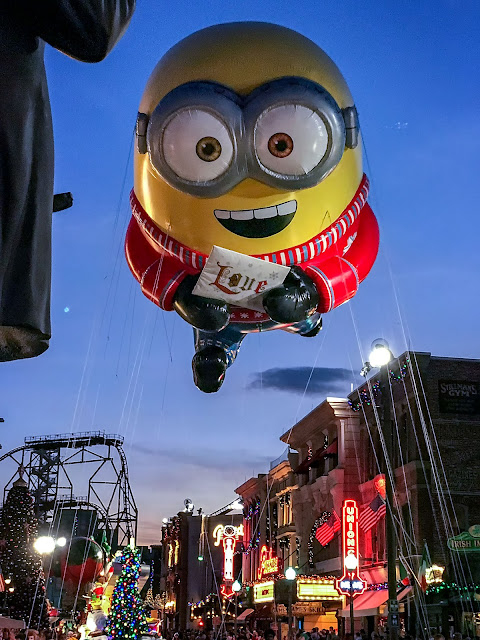 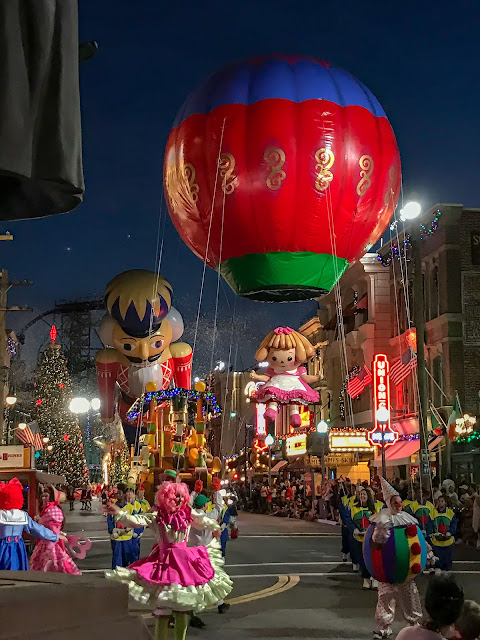 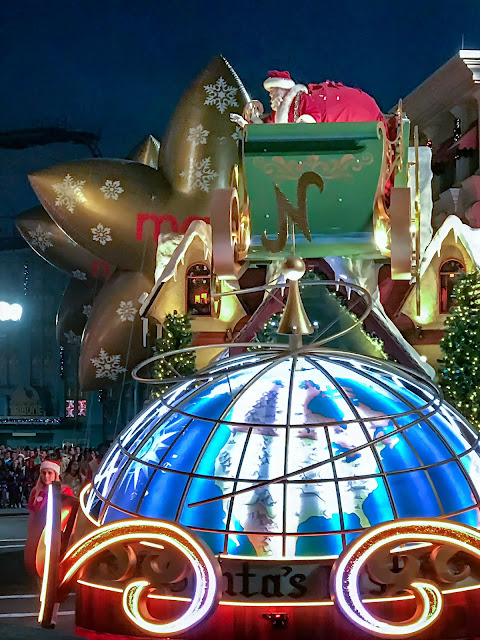 We stayed from early opening until they kicked us out. Basically, we did everything that we had wanted to do. While we enjoyed ourselves, this will probably be our last trip here.  The cost has just gotten to be way too high and we just don't enjoy the motion simulation rides.  Beautiful as the parks are they just don't hold the same appeal anymore. 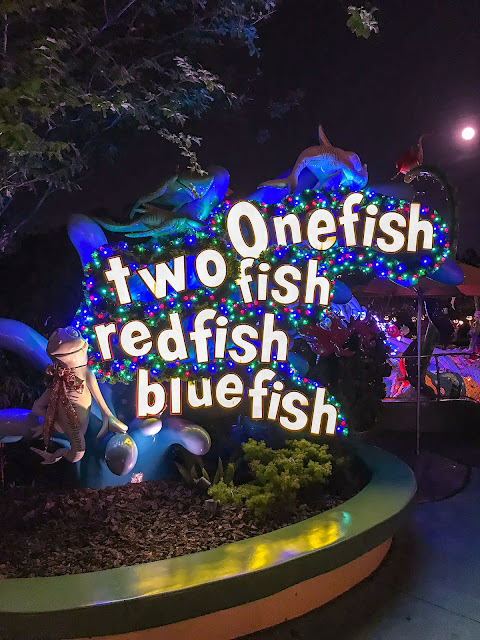