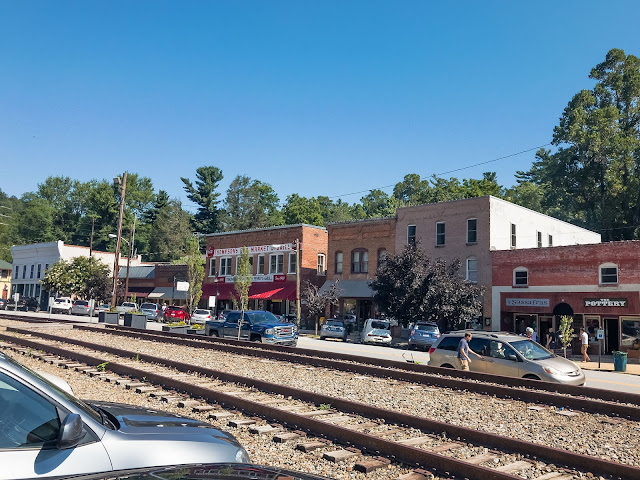 Continue reading the rest of the story>>
By Bubba Harmon on July 22, 2017
Email ThisBlogThis!Share to TwitterShare to FacebookShare to Pinterest
Labels: North Carolina, Saluda, things to do, trains
Location: Saluda, NC 28773, USA

PEZamania in Cleveland, Ohio is always a blast. Claiming to be "The World's Largest Gathering of PEZ Collectors", we made it to this year's 27th gathering. Good people, great times, and lots and lots of PEZ for sale. 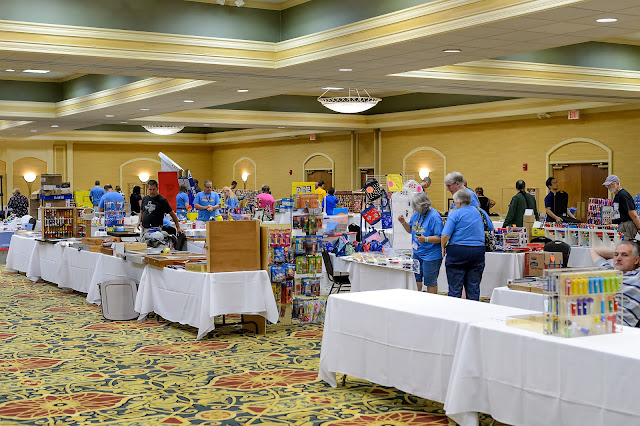 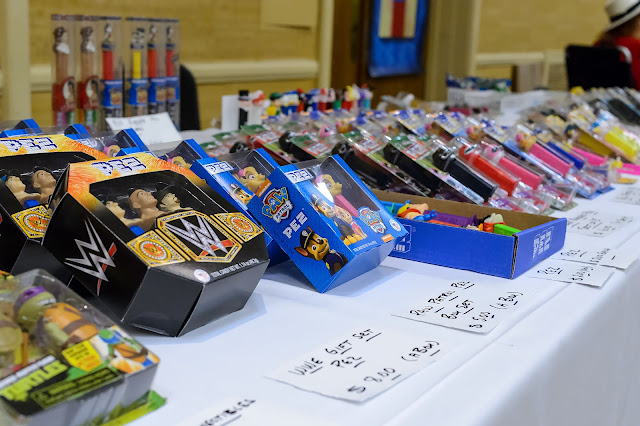 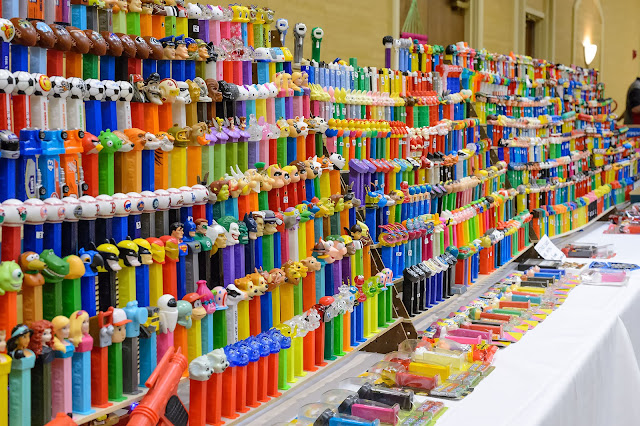 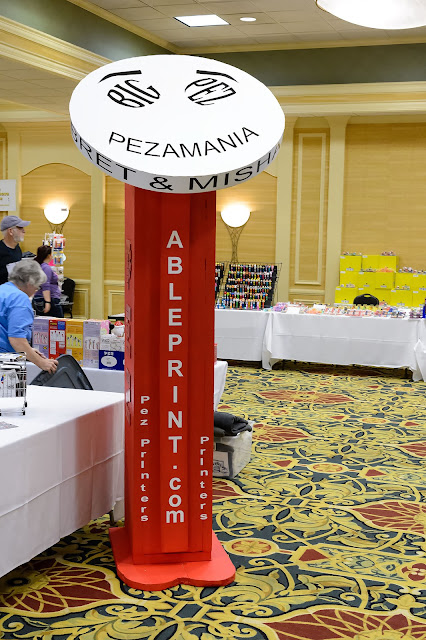 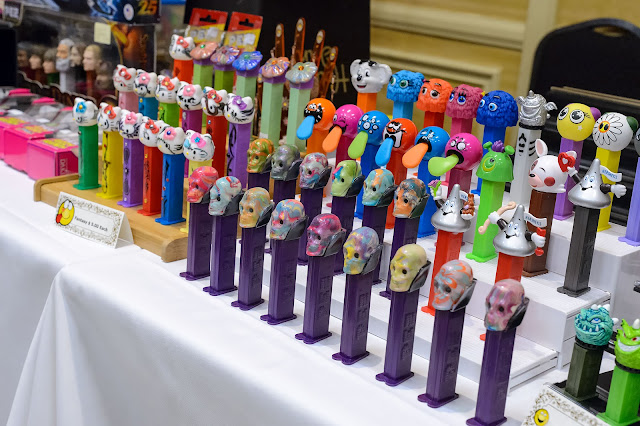 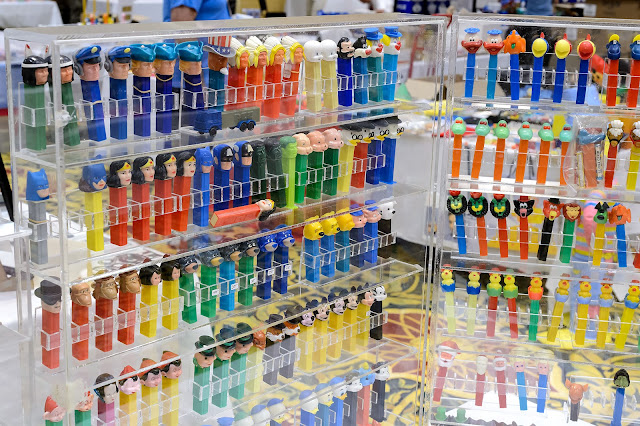 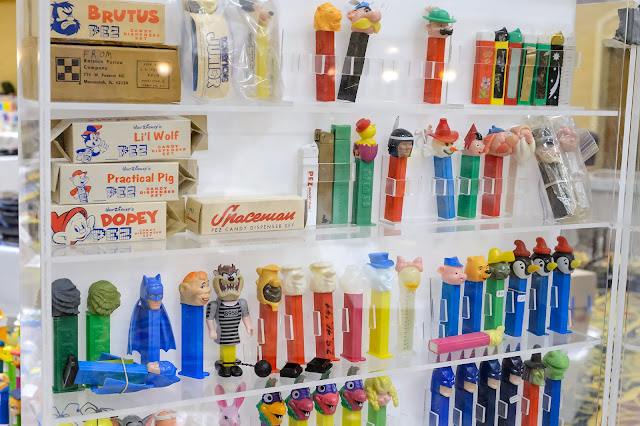 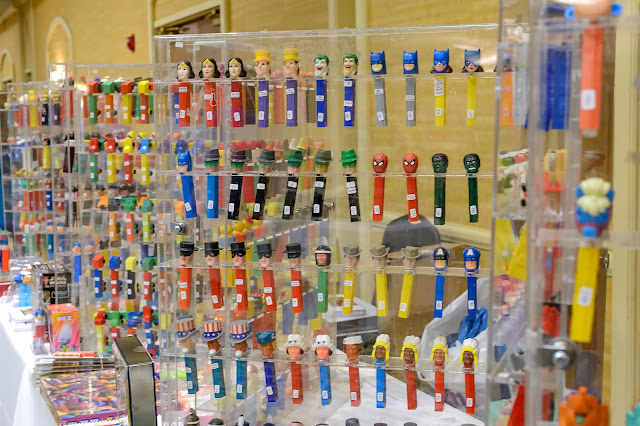 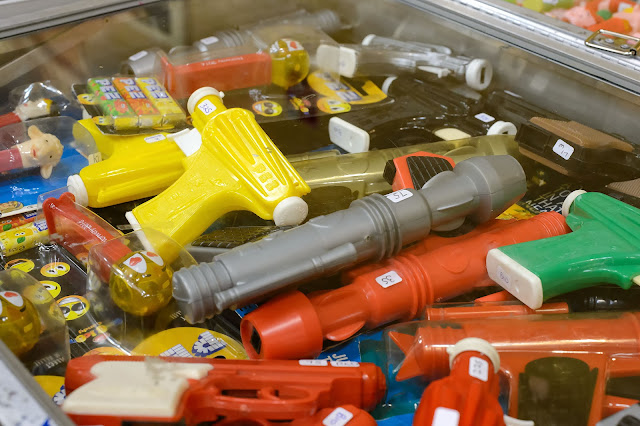 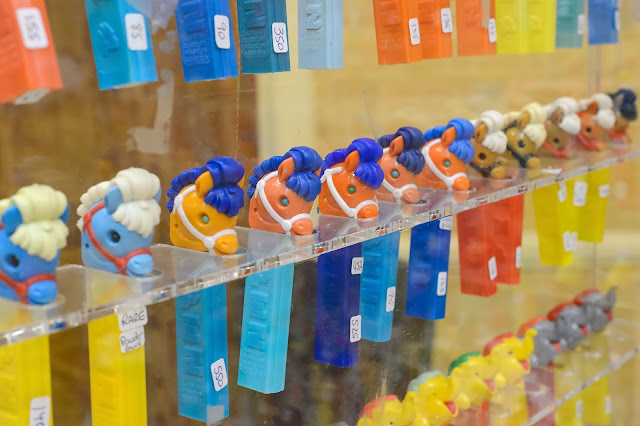 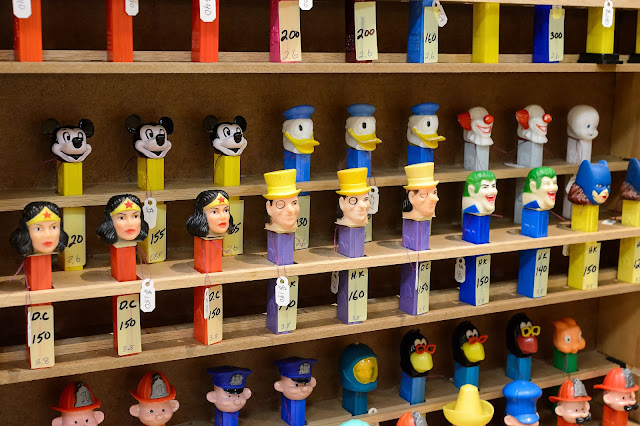 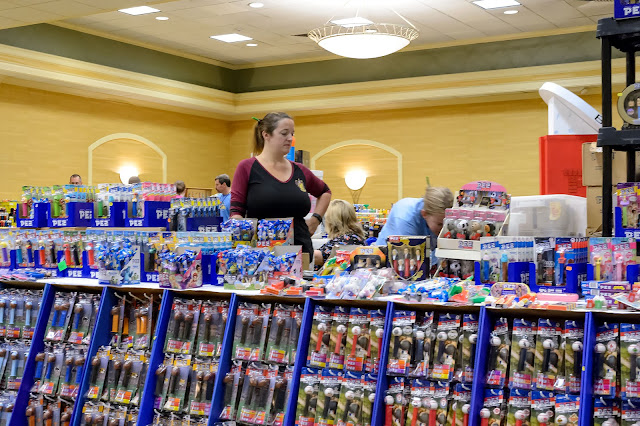 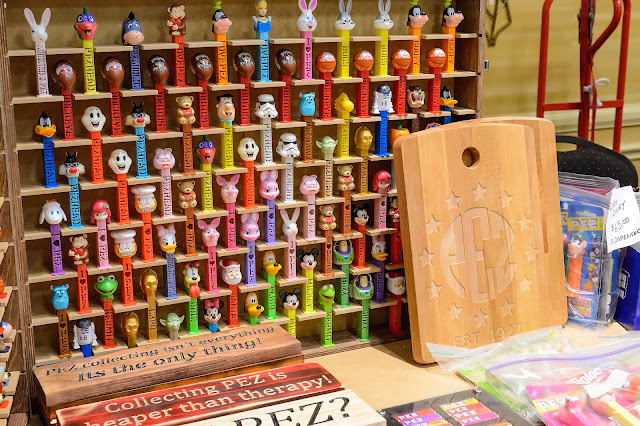 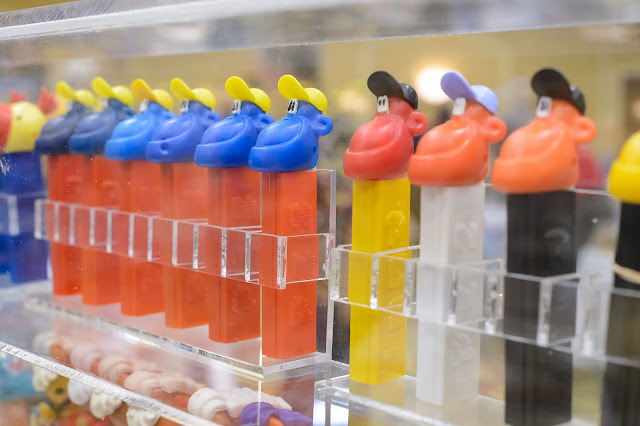 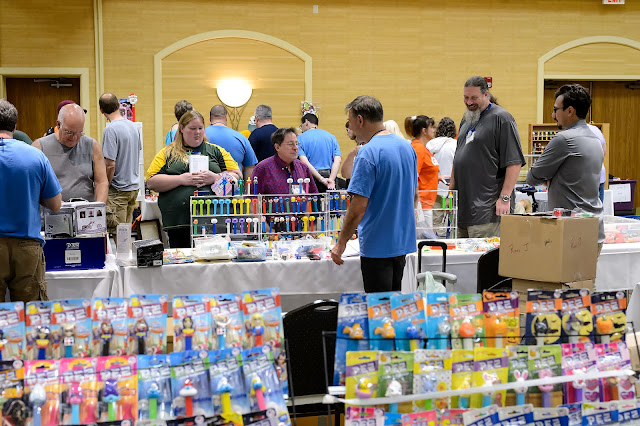 A bonus for this year, I won 1st Place at the PEZamania War tournament! 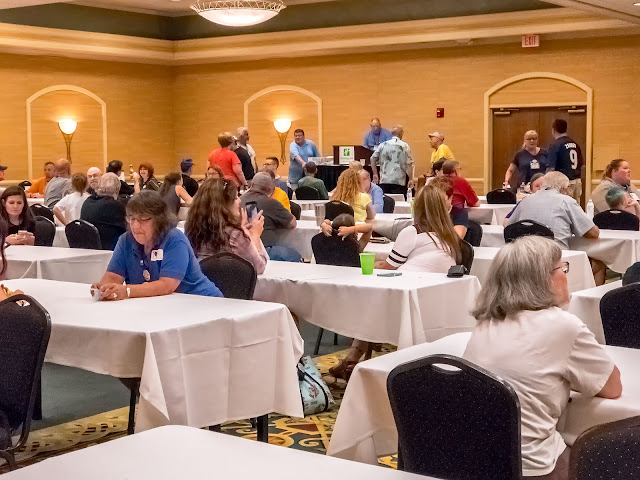 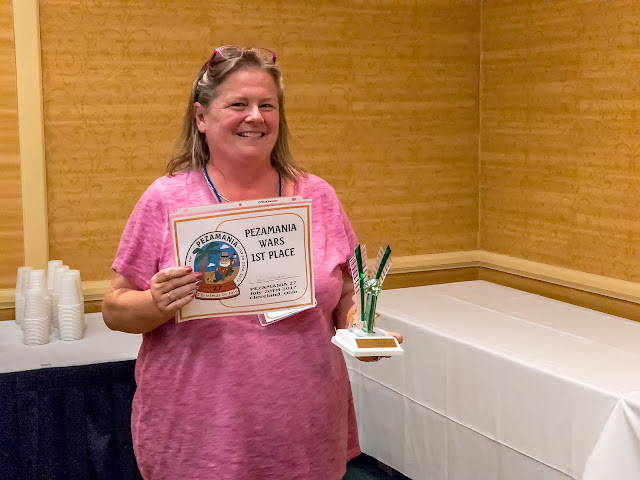 A Quick Drive Through Biltmore Sunflowers

The sunflowers are blooming!  The drive to Antler Hill Village at Biltmore Estate is lined with sunflowers in July.  A bike path makes it easy for you to get out and safely enjoy the view of thousands of sunflowers. 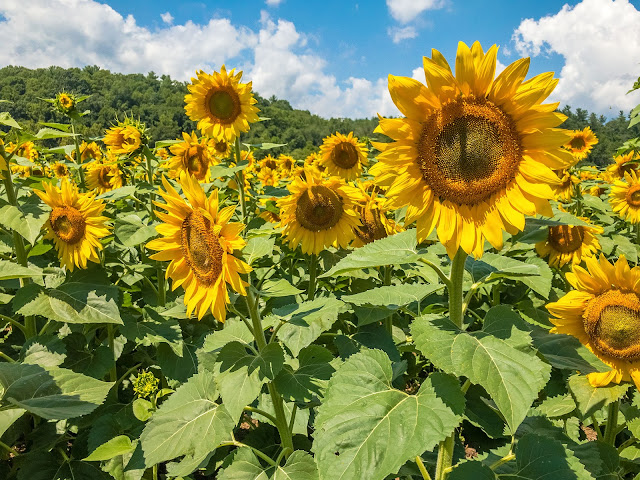 Off to the Biltmore Estate we go to enjoy the Summer flowers and the garden train. There is always something in bloom at our favorite spot in Asheville, North Carolina and today as a bonus we were going to explore the Vanderbilt Travels Railway. 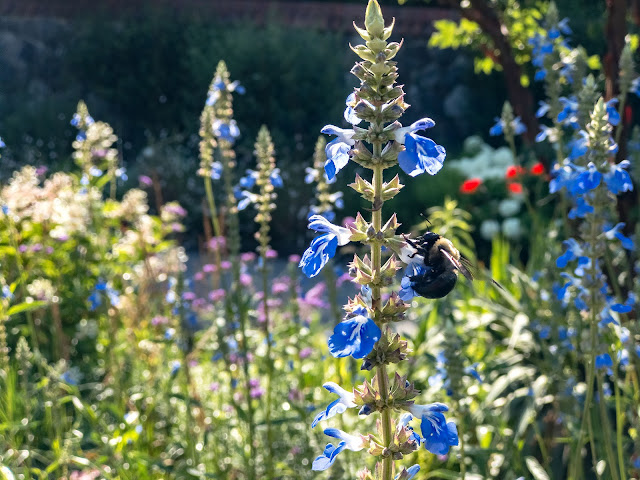