Another day, another port. The great thing about taking inland cruises is the fact that you get to see so many sites other than the ocean. Our next stop during our New England and Canada cruise aboard the Norwegian Dawn was to Charlottetown, Prince Edward Island. The port was another industrial looking dock. They are actually in the process of expanding the cruise port since only one ship can actually dock there at a time. We were ship number two so once again we had to tender. Norwegian does a really good job at getting you to shore so there really isn't much of a wait. 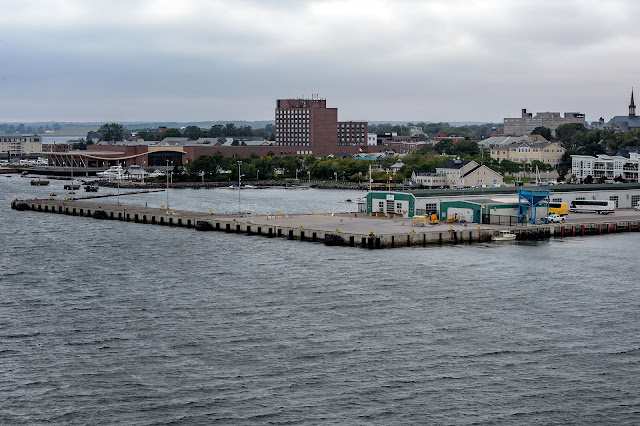 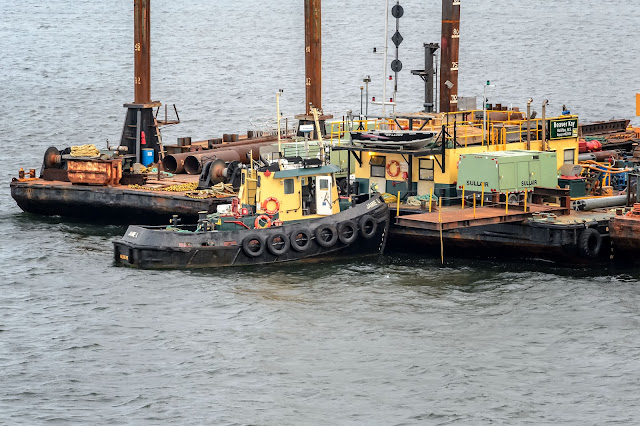 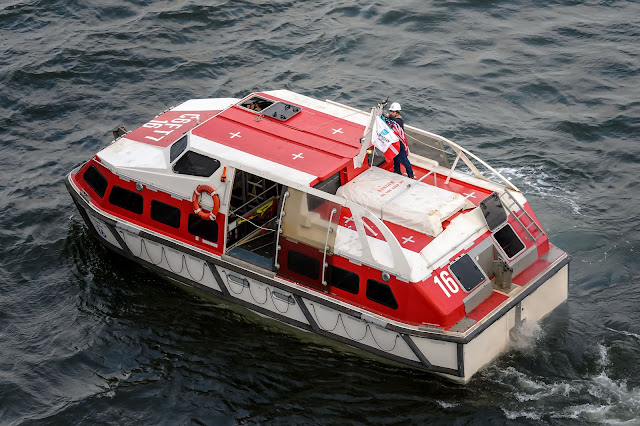 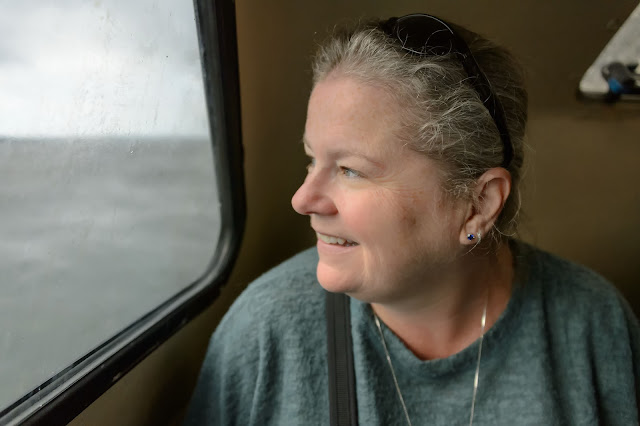 Being the transportation photo nut that I am, we had a cruise excursion bonus! Charlottetown is home to an authentic Chinese Junk that you actually tour! It was built in 1968 by the Cheoy Lee Shipyards in Hong Kong. Cheoy Lee Shipyards has been building boats since 1870, moving to Hong Kong in 1936. The two-mast vessel is 38 feet long and is made of Burmese teakwood. Our hosts, Luo Dan Li and Montgomery Gisborne (aka "Shan Long") purchased the boat in October of 2016. It was originally named the "Ho Hum" but the new owners renamed it the "Hai Long" (Mandarin for "Dragon from the Sea") for obvious reasons when they registered it in PEI as a commercial vessel. 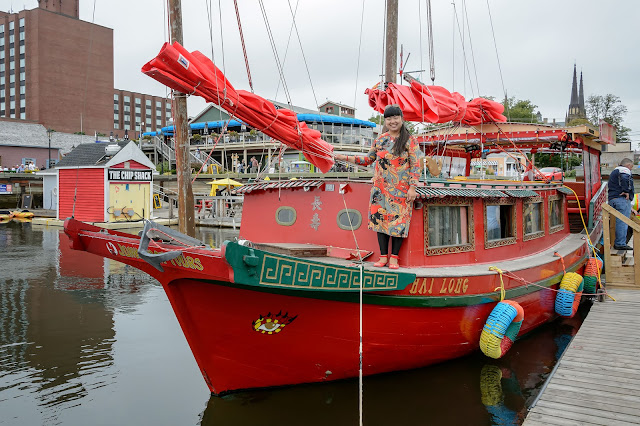 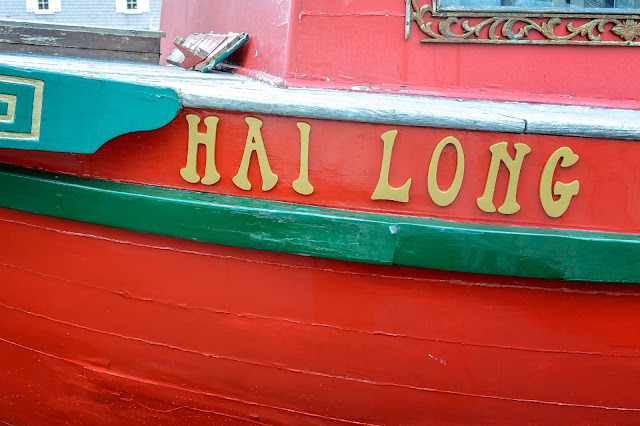 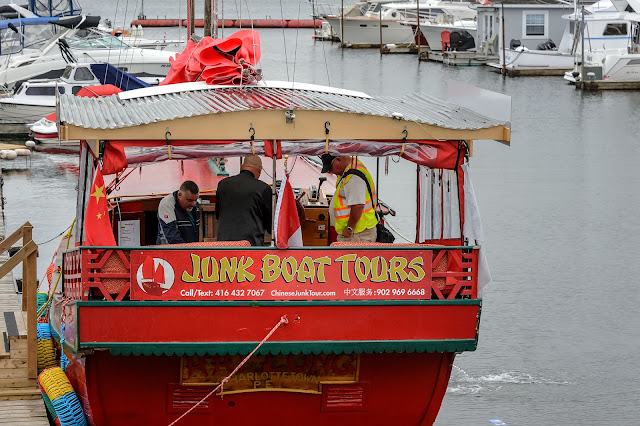 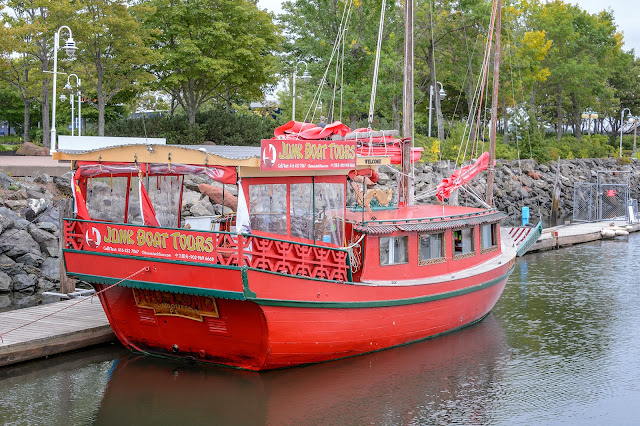 We had a great time on our short trip in the harbor. We were served Chrysanthemum tea and Chinese sweets while learning about the history of Chinese Junks. During the tour, we were escorted down below in small groups to see the rest of the boat. After a short motor to the far side of the harbor, Shan Long hoisted the sails and we sailed back to port. While we may not have learned anything about Charlottetown during our sail, we did totally enjoy our tour on the Hai Long and the company of her friendly owners. We would rate this as the most enjoyable shore excursion we did on the entire cruise. 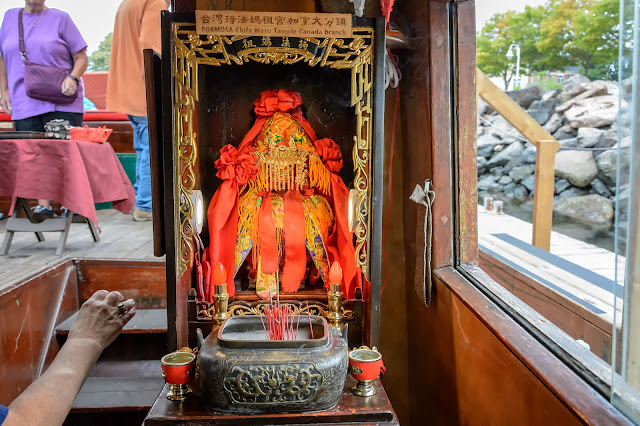 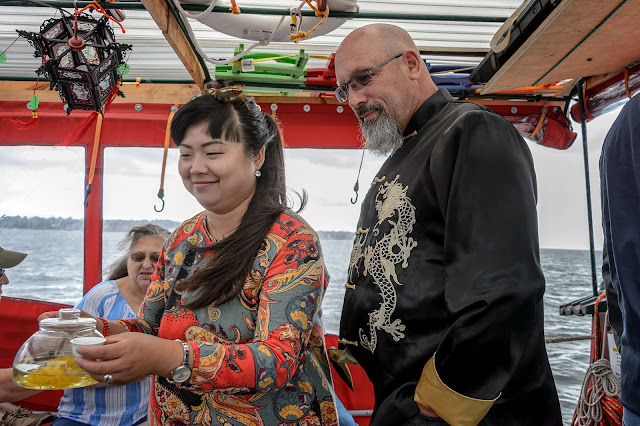 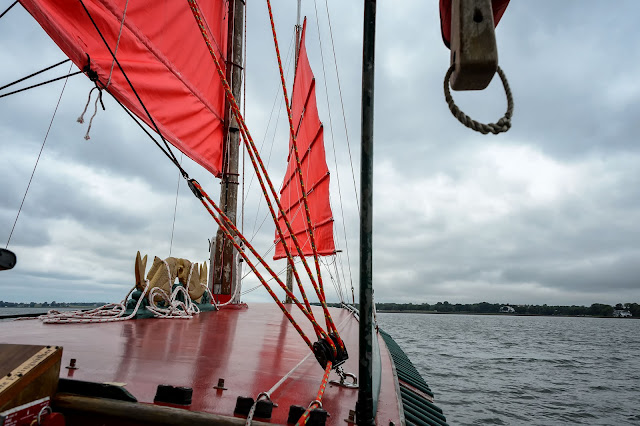 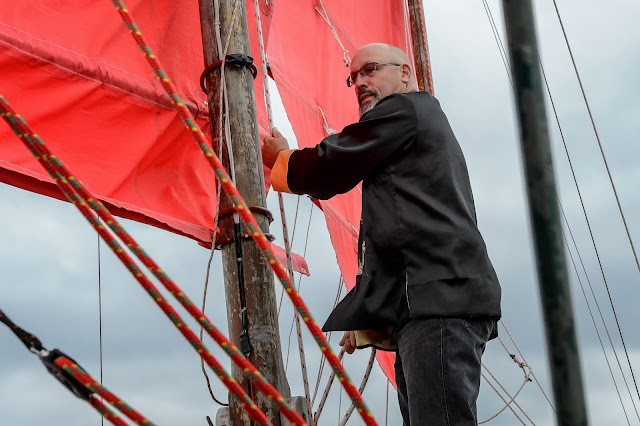 Back on land, we did a quick walk around to see the touristy sights. Charlottetown was definitely a nice stop and is very walkable if you don't care to do any excursions. 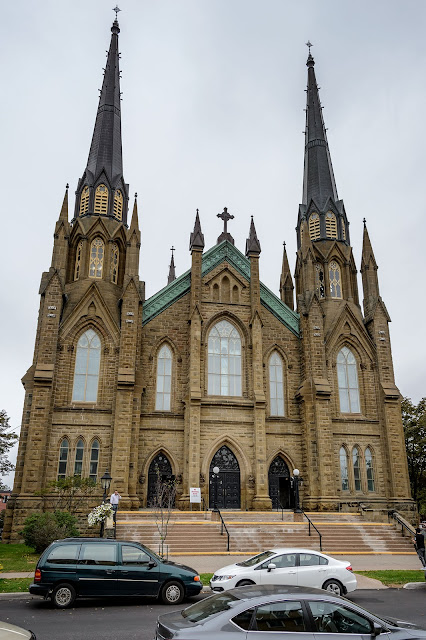 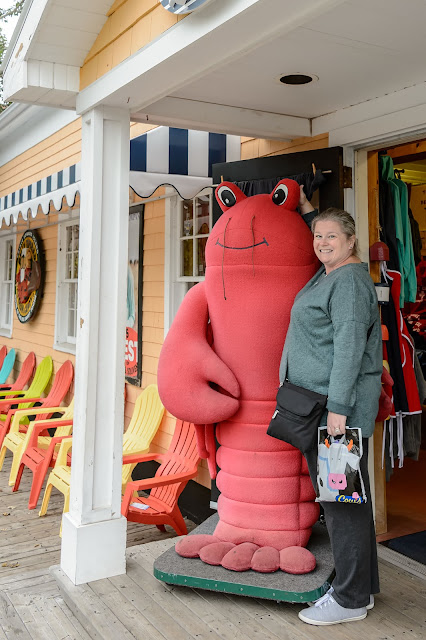 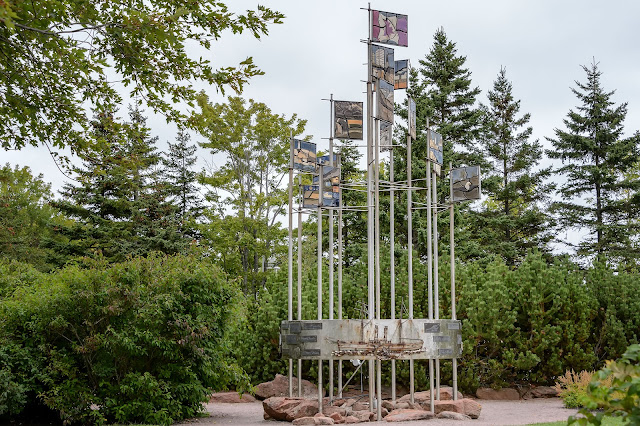 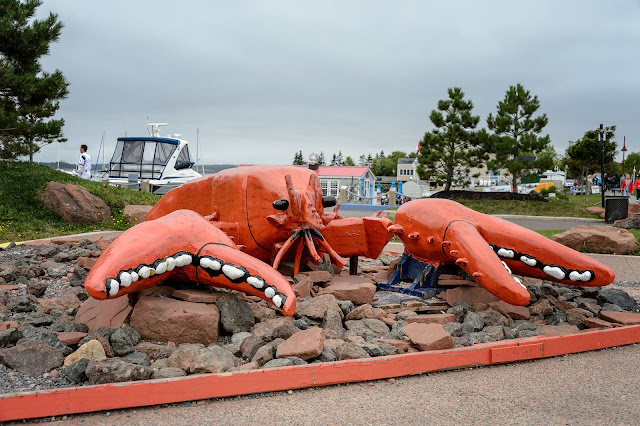 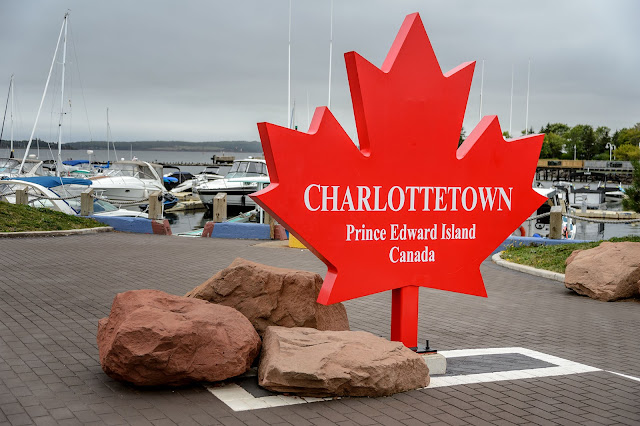 Check out a few more photos over on my photo site: Bubba Harmon Imaging 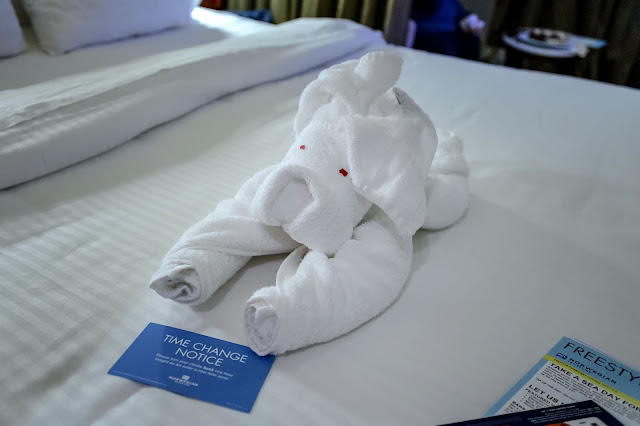