We left a little early for our New England and Canada Cruise aboard the Norwegian Dawn in order to outrun Hurricane Florence. This gave us an extra day to explore our first port of Boston without worrying about airline flights being canceled. 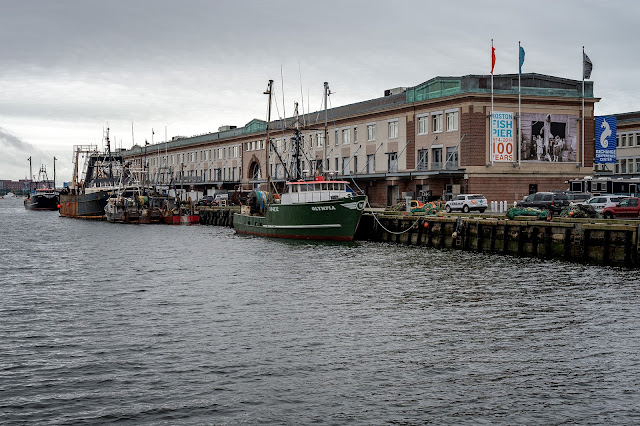 We picked the Seaport Hotel for our stay as it was close to everything that we wanted to explore. It was nice but not particularly noteworthy, other than how expensive it was. 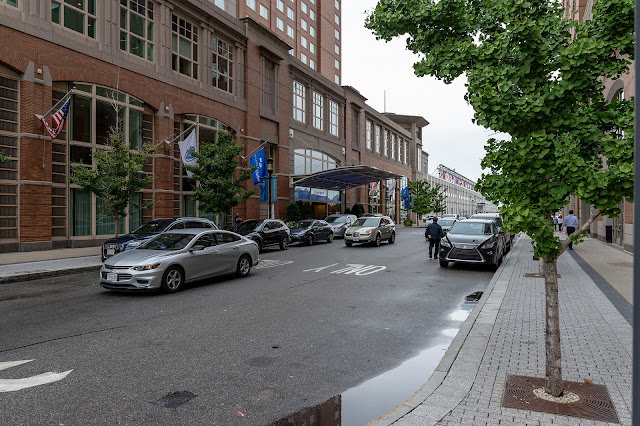 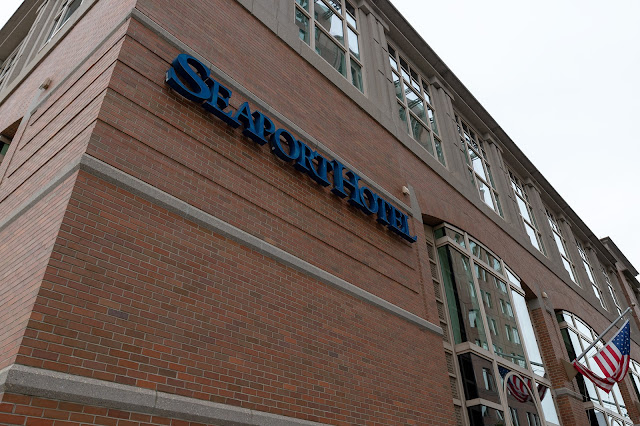 It was raining on day one so we decided to find something to do indoors. A short Lyft ride and we were at the New England Aquarium. It is a nice little aquarium with a variety of creatures including penguins! 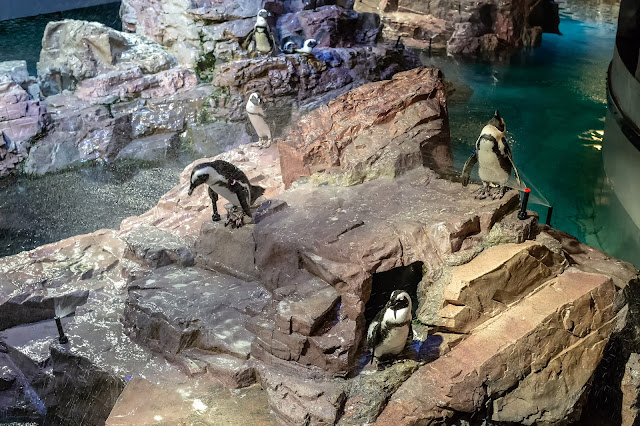 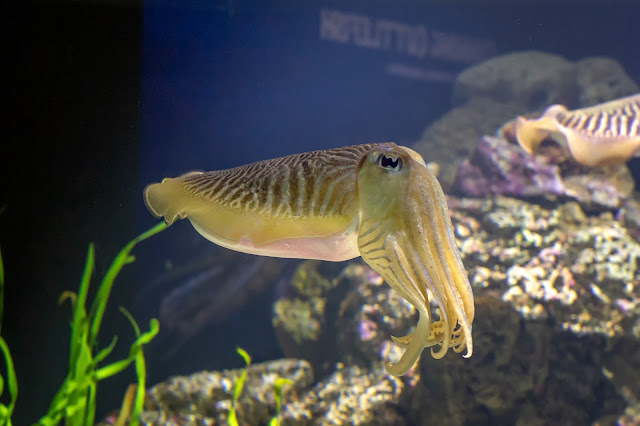 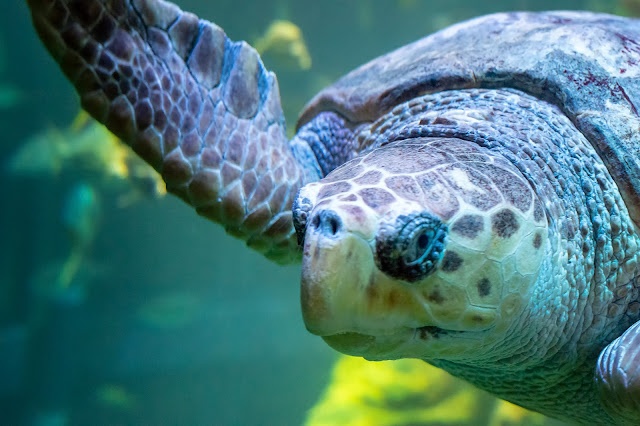 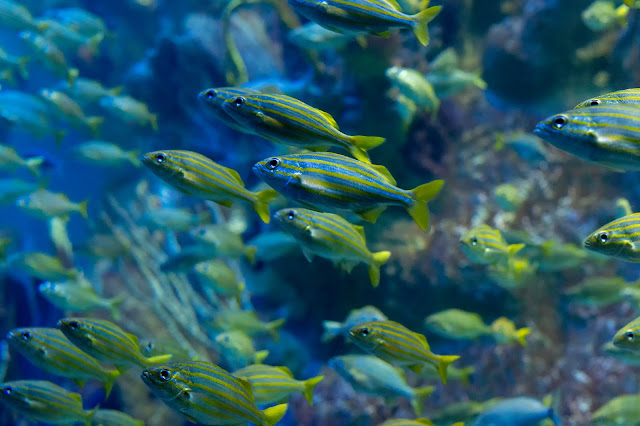 On day two we decided to walk. We were surprised to find how walkable downtown really is. Oh look, a giant Hood Milk Bottle. Built in 1930, the bottle was moved to Boston in 1977. 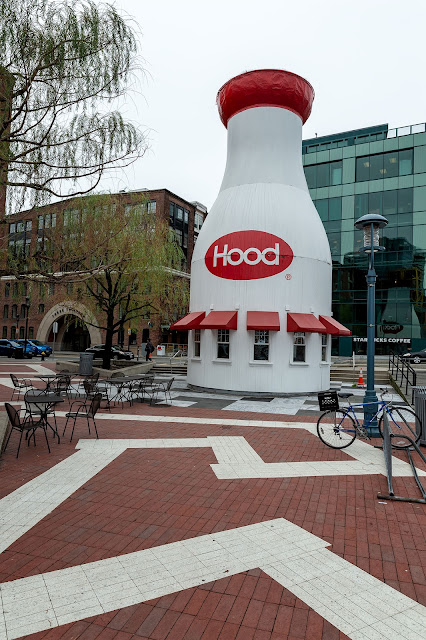 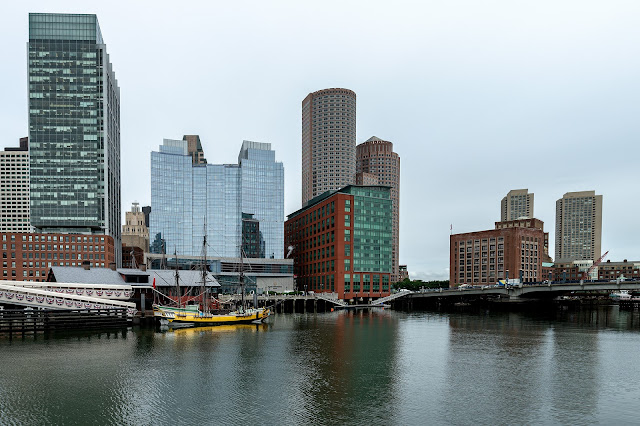 We soon found ourselves at the Boston Tea Party Ships and Museum. The actors were great, the museum's multimedia presentations were fantastic, and we absolutely enjoyed touring the ships. 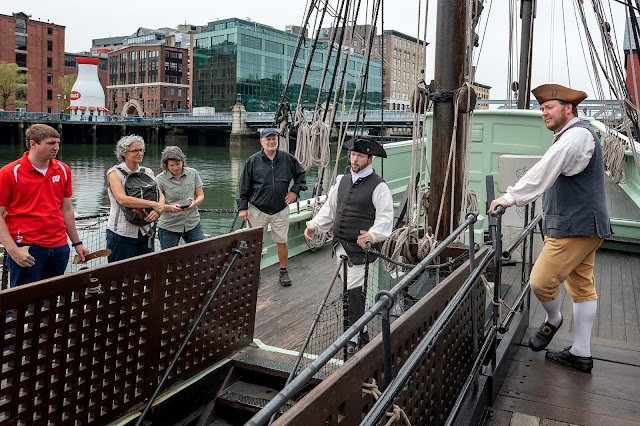 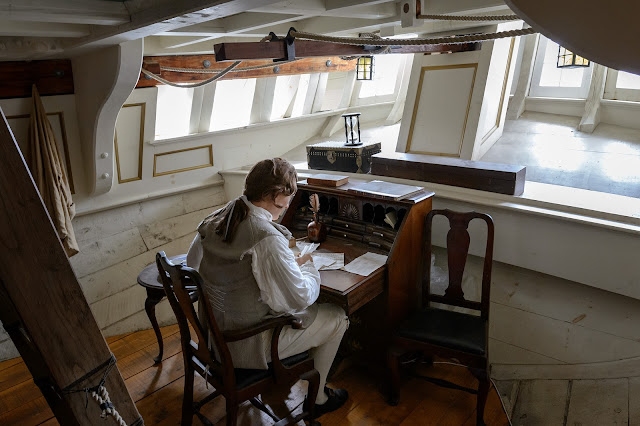 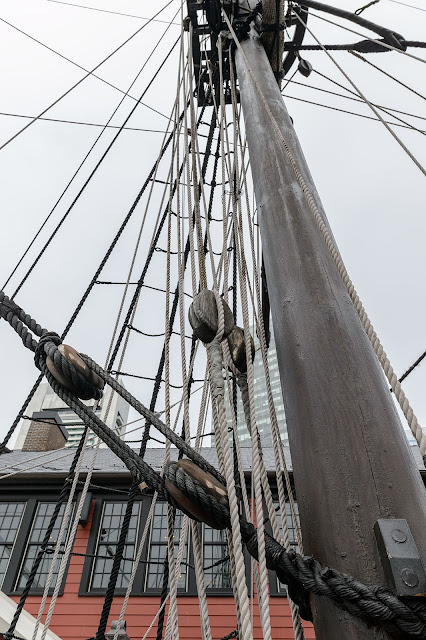 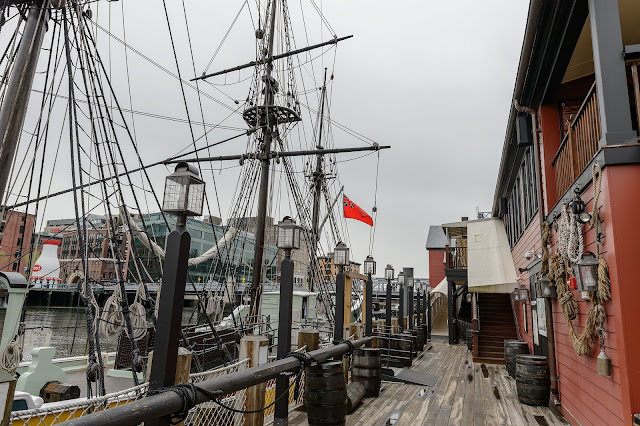 We spent the rest of the day strolling parts of downtown and the Harborwalk. We passed Quincy Market and other shops. We looked at old neon signs on Boston's Greenway. And of course, we hung around the harbor. 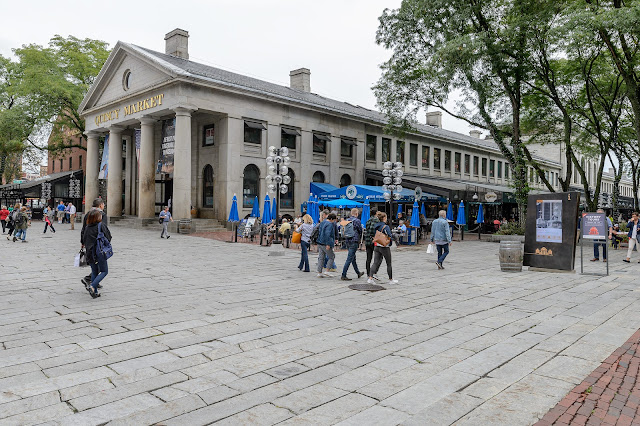 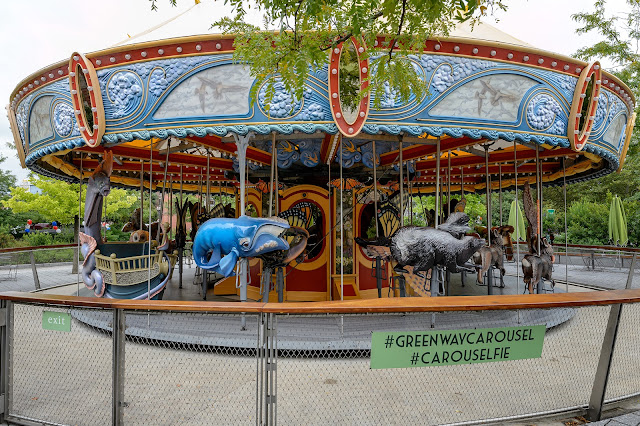 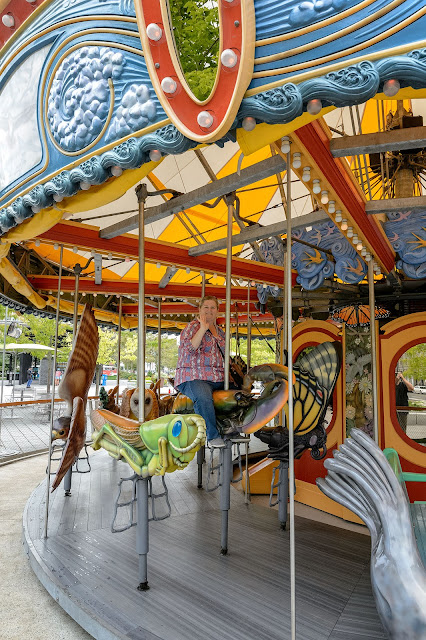 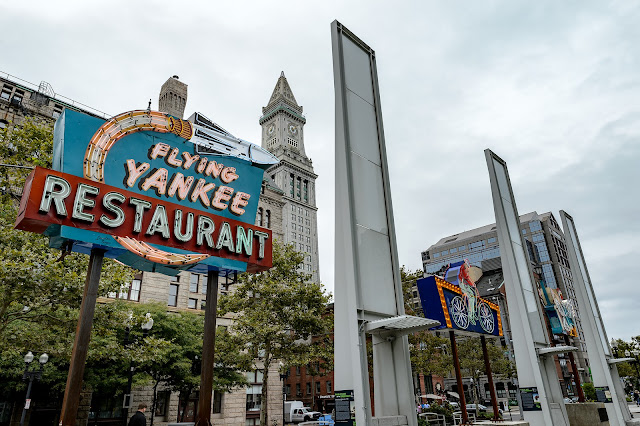 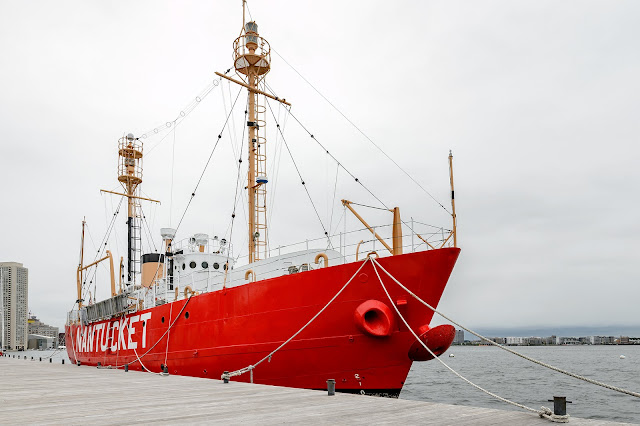 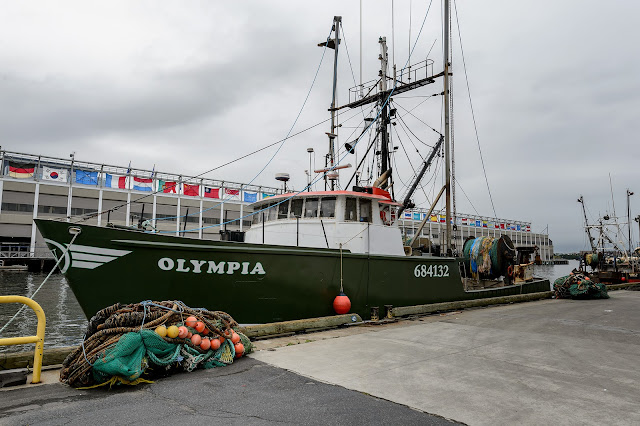 Friday we were up early to head over to the Norwegian Dawn. We had no wait for check-in but we did have a short wait be for boarding the Dawn. Once onboard,  we had a little time to kill until our cabin, mini-suite 11610, would be ready. This allowed us to relax topside and eat a hamburger from the Bimini Bar and Grill while sucking down a cocktail. 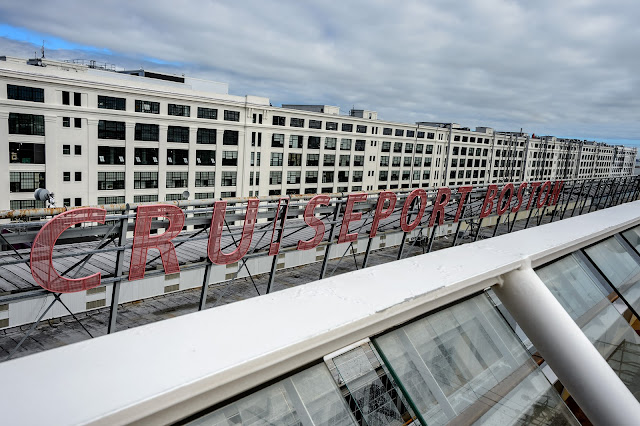 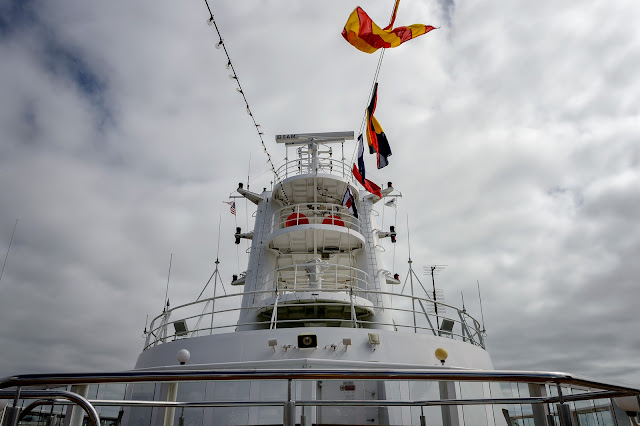 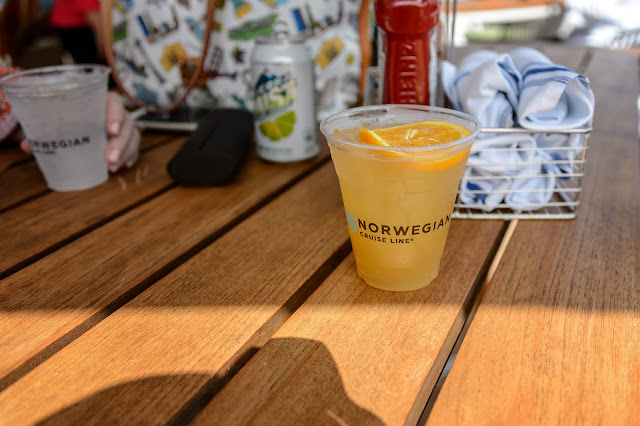 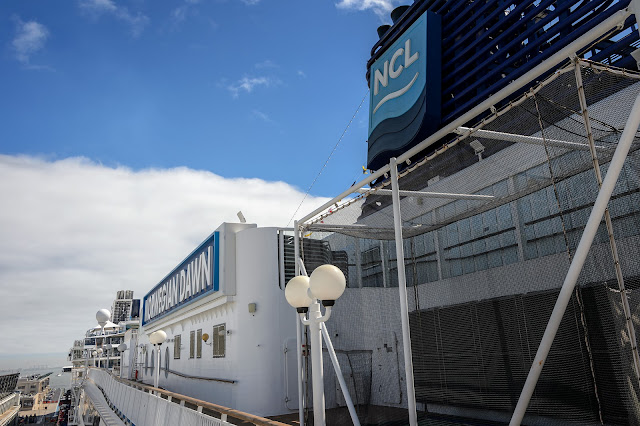 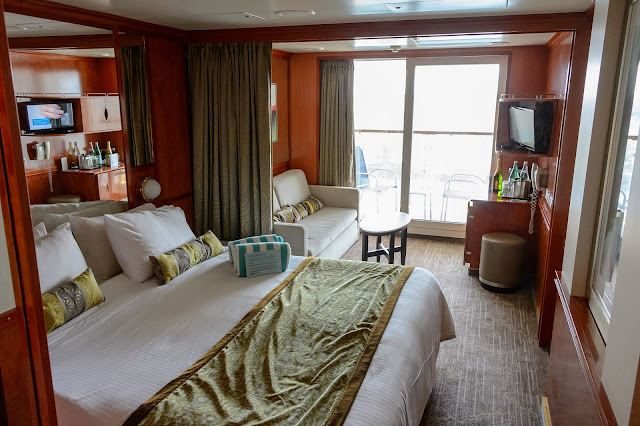 Not long after we unpacked we were back on deck to watch the Boston Harbor activity and to attend the Sail Away Party. The cruise port is right at the end of Logan International Airport and the planes come in low. It really is a sight worth watching. 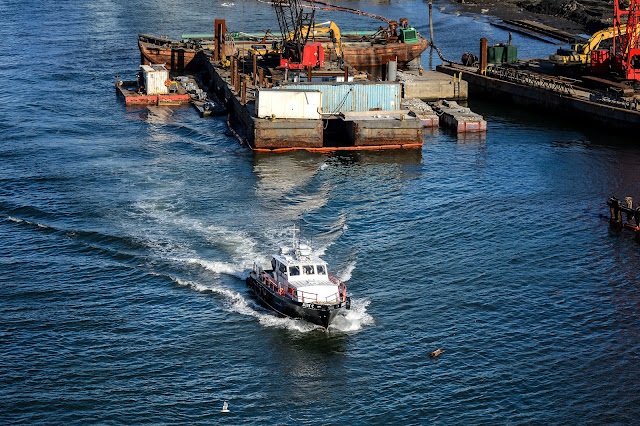 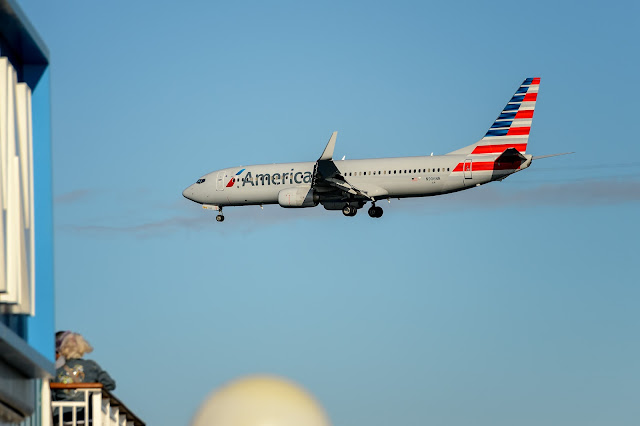 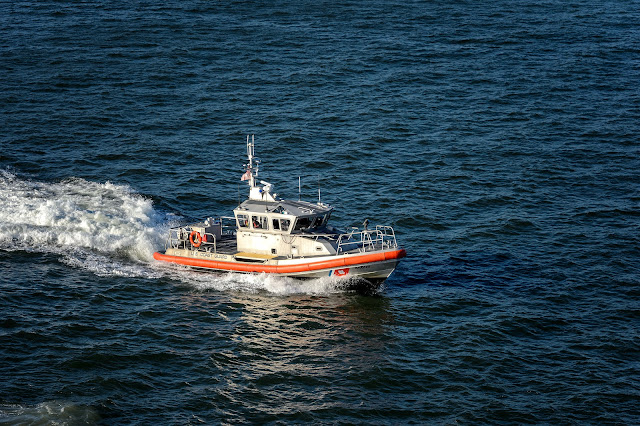 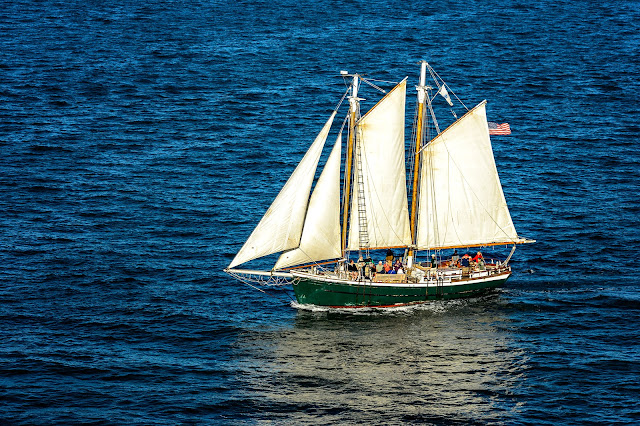 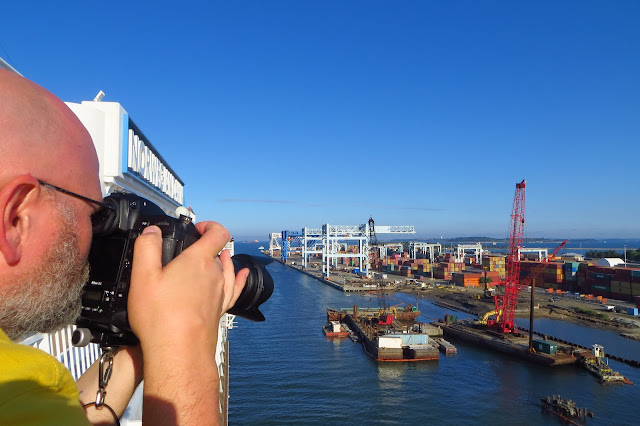 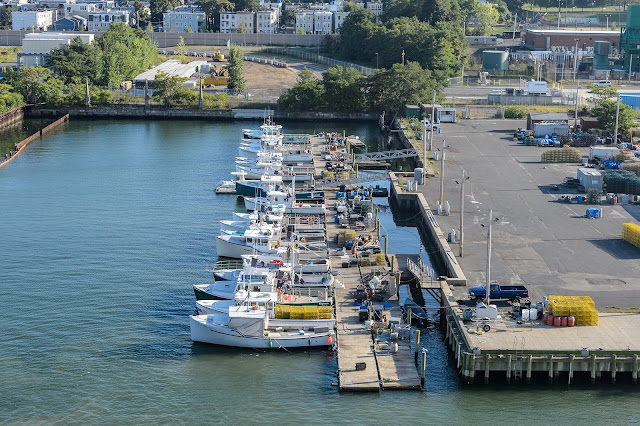 Usually, I am very uncomfortable in big cities. Our trip to Boston, however, was a very enjoyable visit. The first port on our New England and Canada cruise sailing on the Norwegian Dawn was to set the tone for the entire vacation.