We finally made it to the North Carolina Transportation Museum's Fire Truck Festival after trying to get there for the last three years. Peg, myself, and our good friend Jerry got up at the crack of dawn to make the two and a half hour roadtrip to Spencer, NC. The festival didn't disappoint so it was worth a little missed sleep. Over 100 fire fighting vehicles, both vintage and modern, were on the grounds of the museum, including a North Carolina Forest Service helicopter that buzzed the museum before landing. 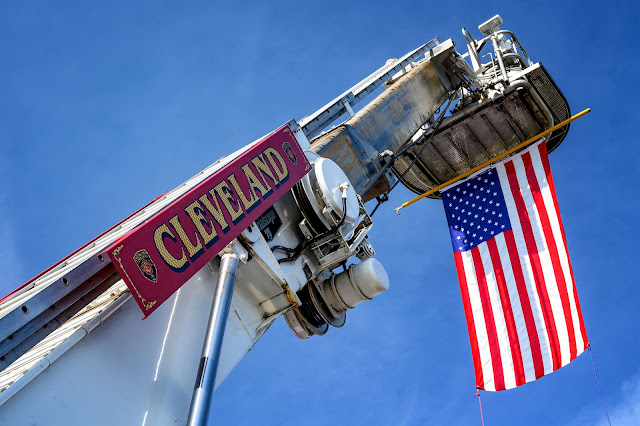 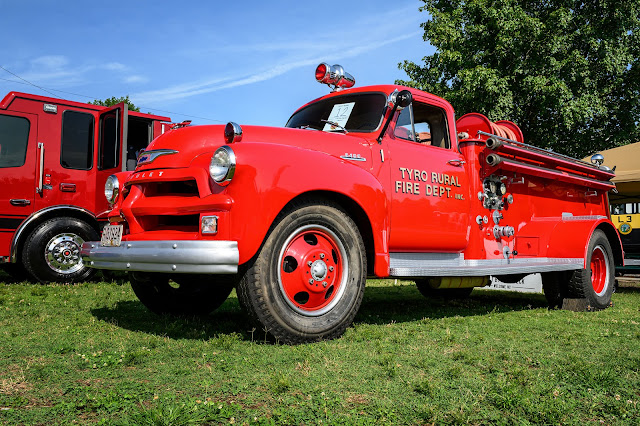 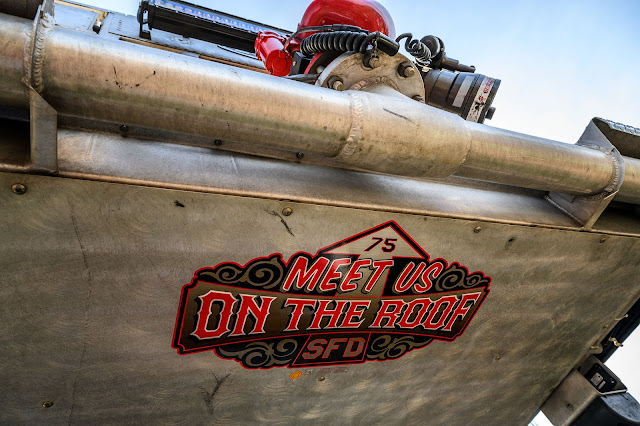 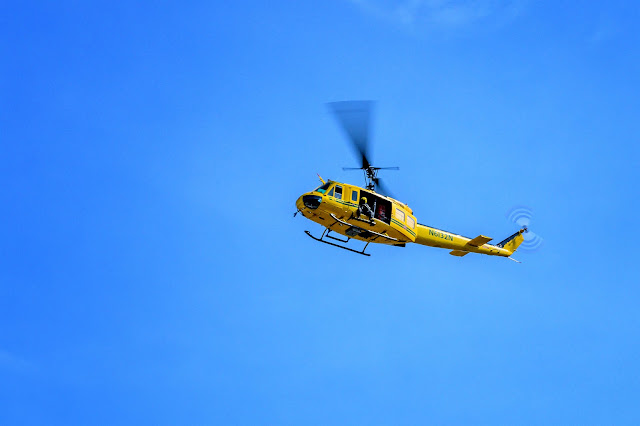 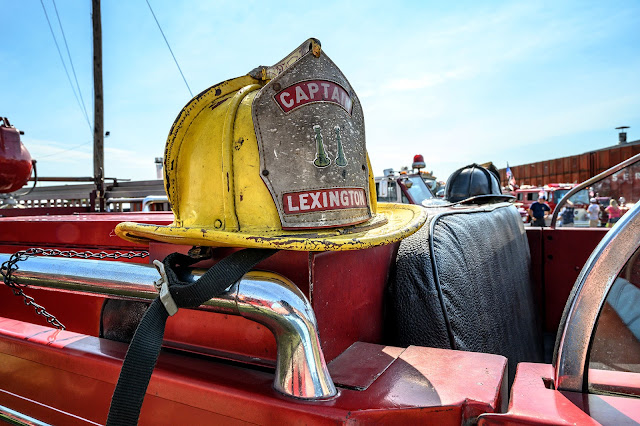 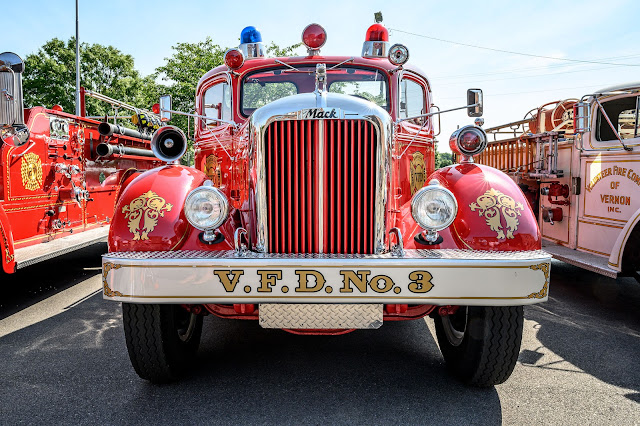 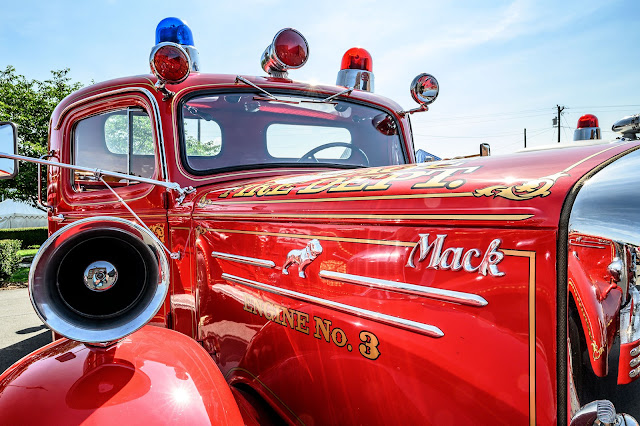 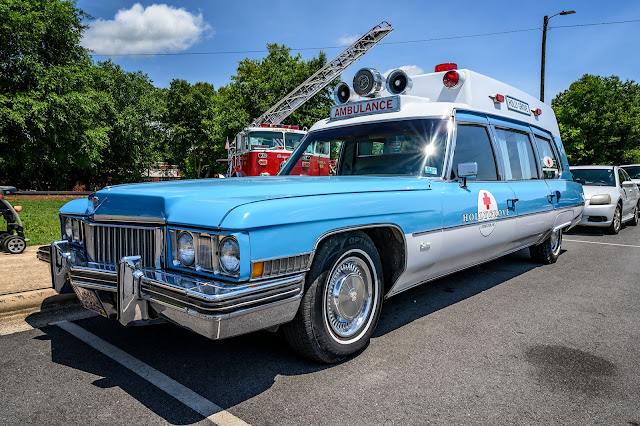 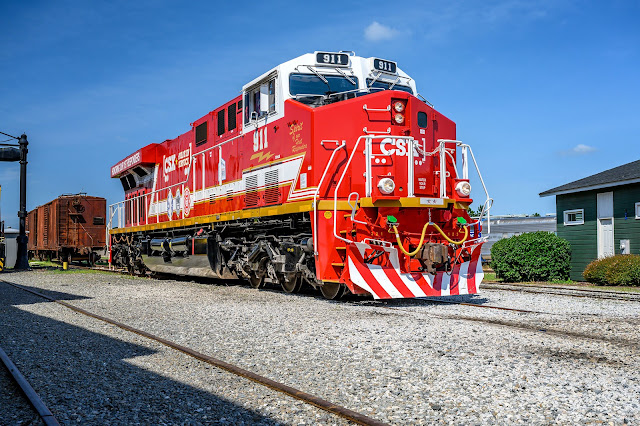 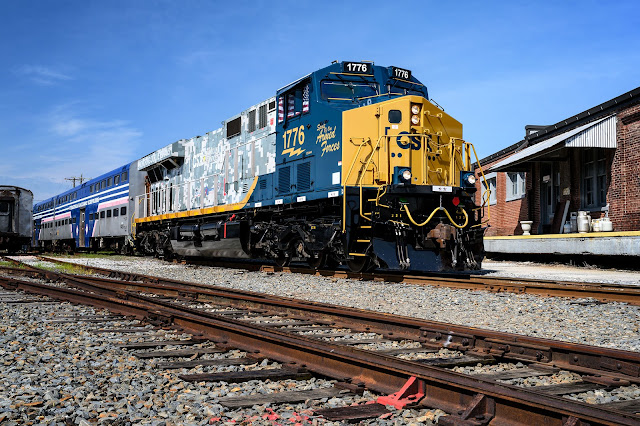 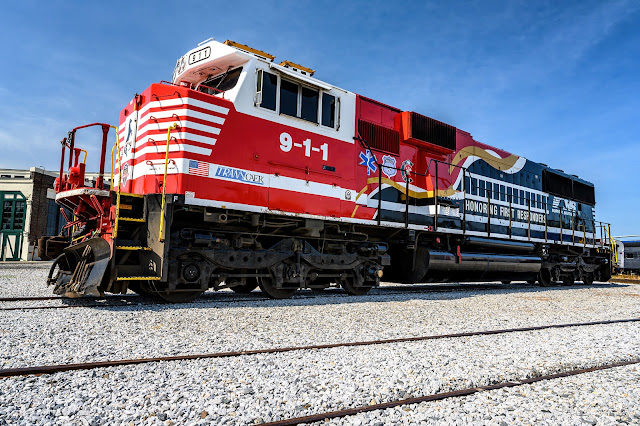 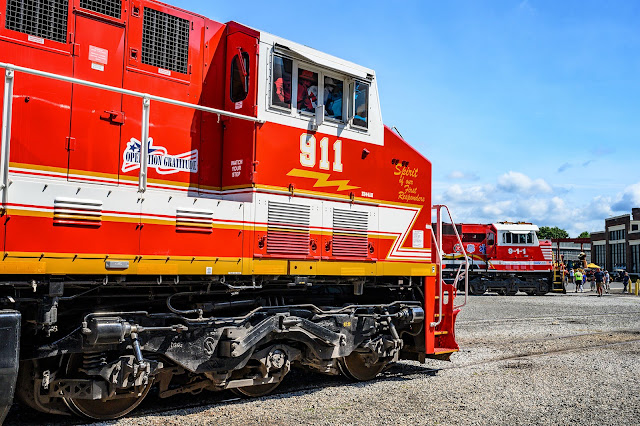 The museum also had their vintage diesel engines pulling passenger car trains and cabooses. Even if there is no special event going on there is always the large collection of railroad items to see at the North Carolina Transportation museum. 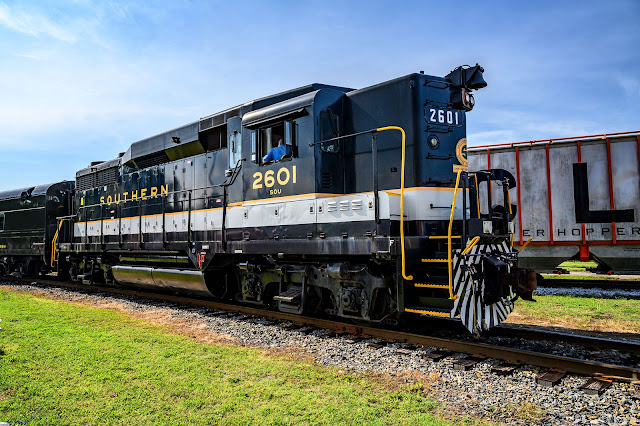 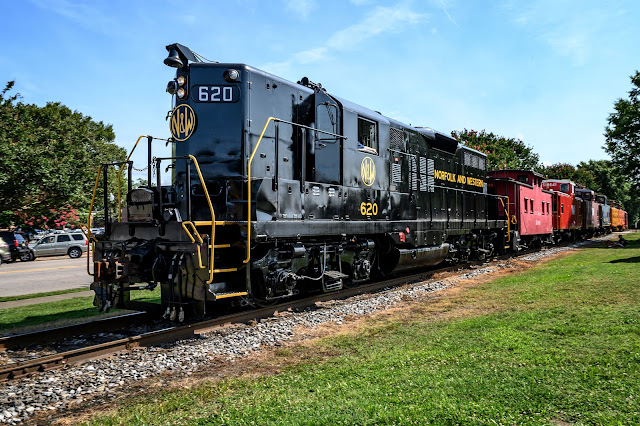 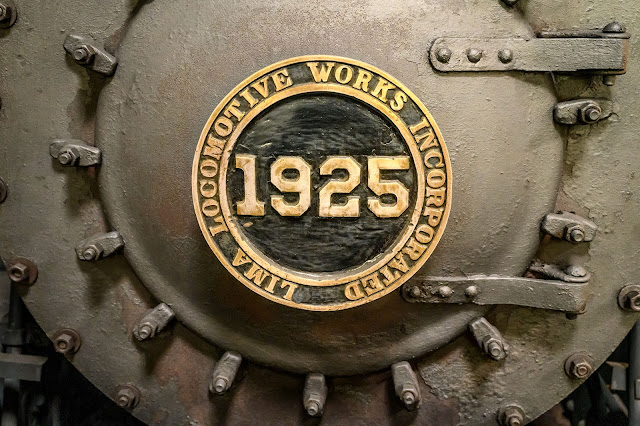 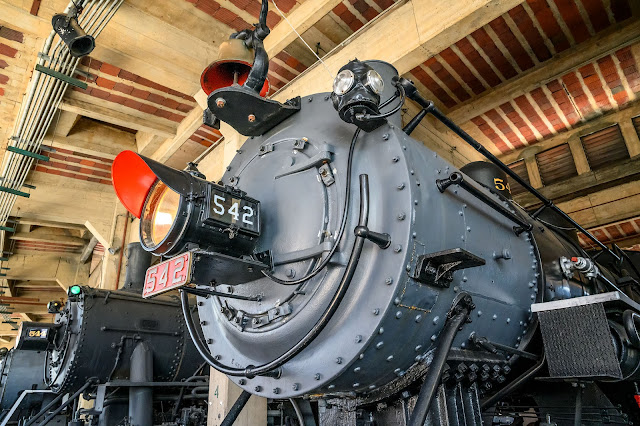 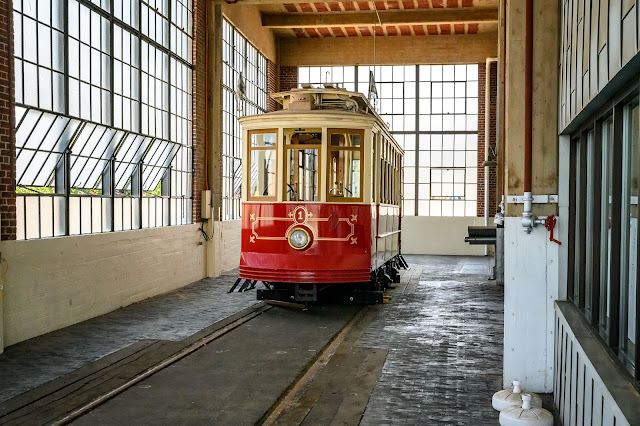 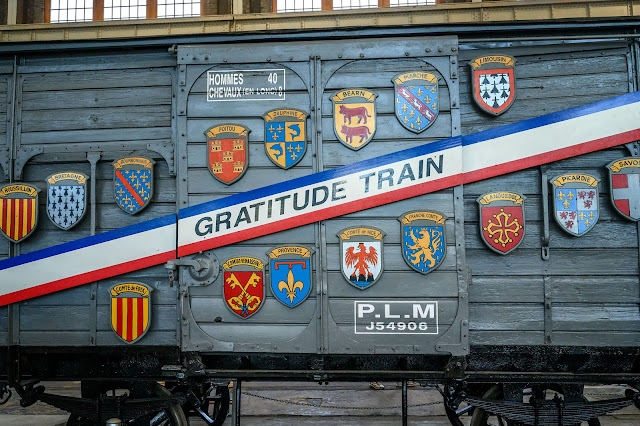 What an excellent roadtrip! Check out more photos over on my photo site. Bubba Harmon Imaging