A Tour of Mansfield Reformatory

We took a little detour during our Lincoln Highway road trip to visit The Ohio State Reformatory, better known as the Mansfield Reformatory, in Mansfield, Ohio. Over 155,000 inmates called this place home between 1896 and 1990. Now it is being restored and you can tour the grounds in season. 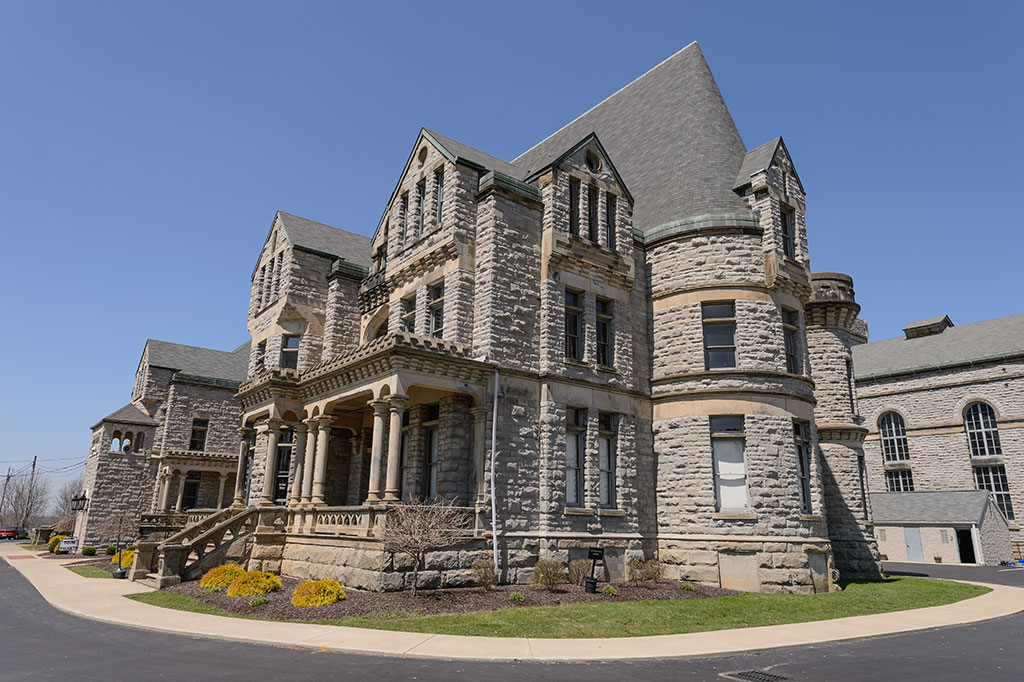 The cornerstone of this Germanic-Romanesque style building was laid in 1886. It was originally a boys reformatory. Because of its castle like appearance some refer to the reformatory as "Dracula's Castle." It does hold Halloween events in the fall if you are interested. 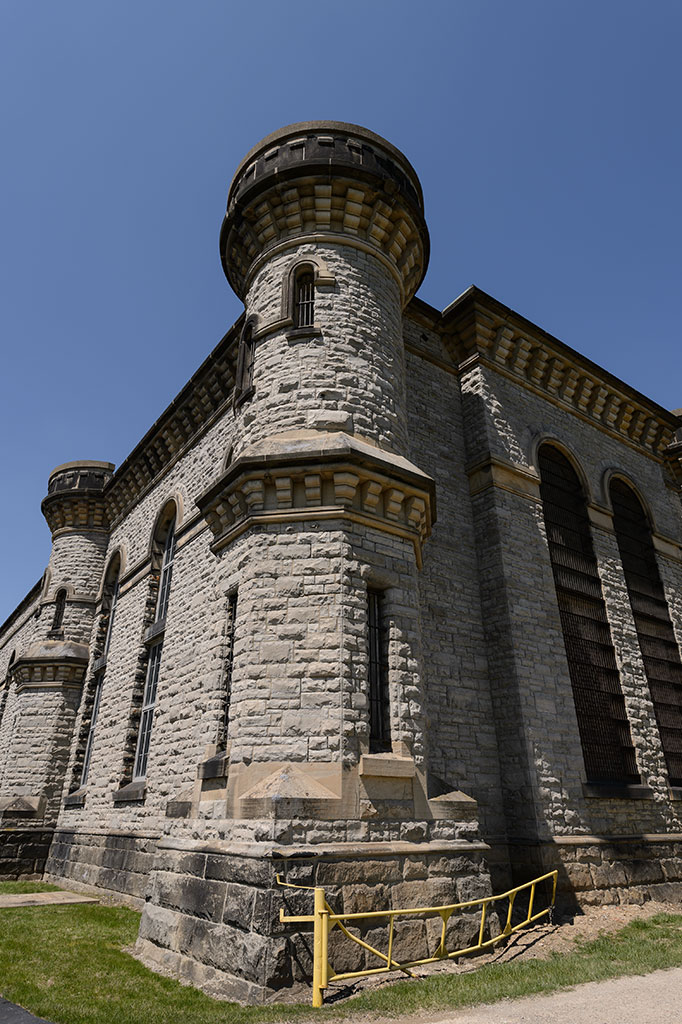 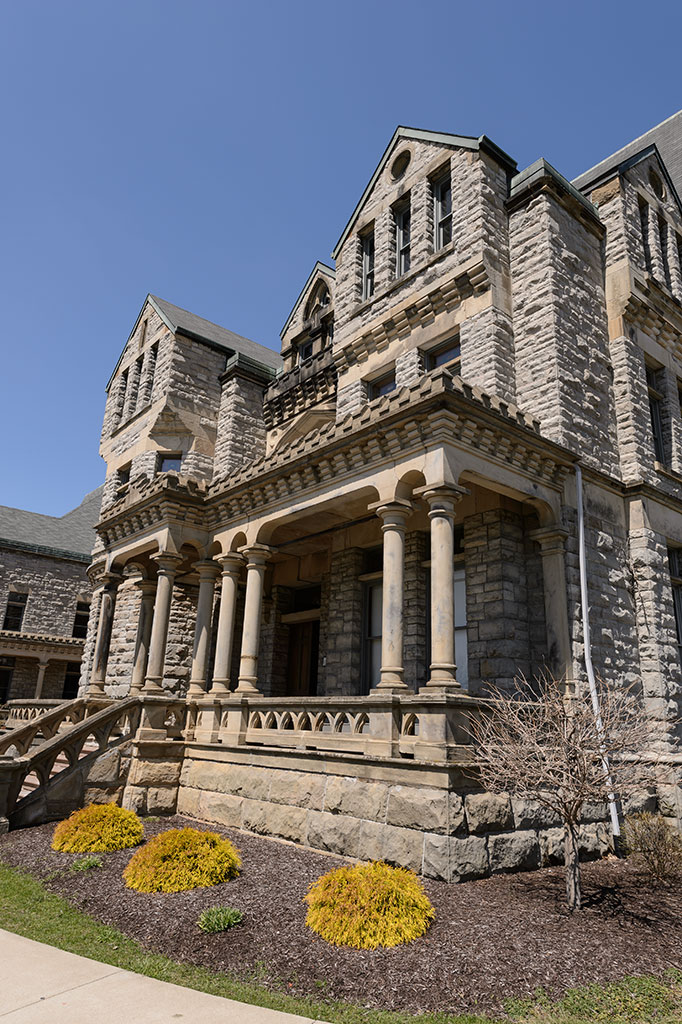 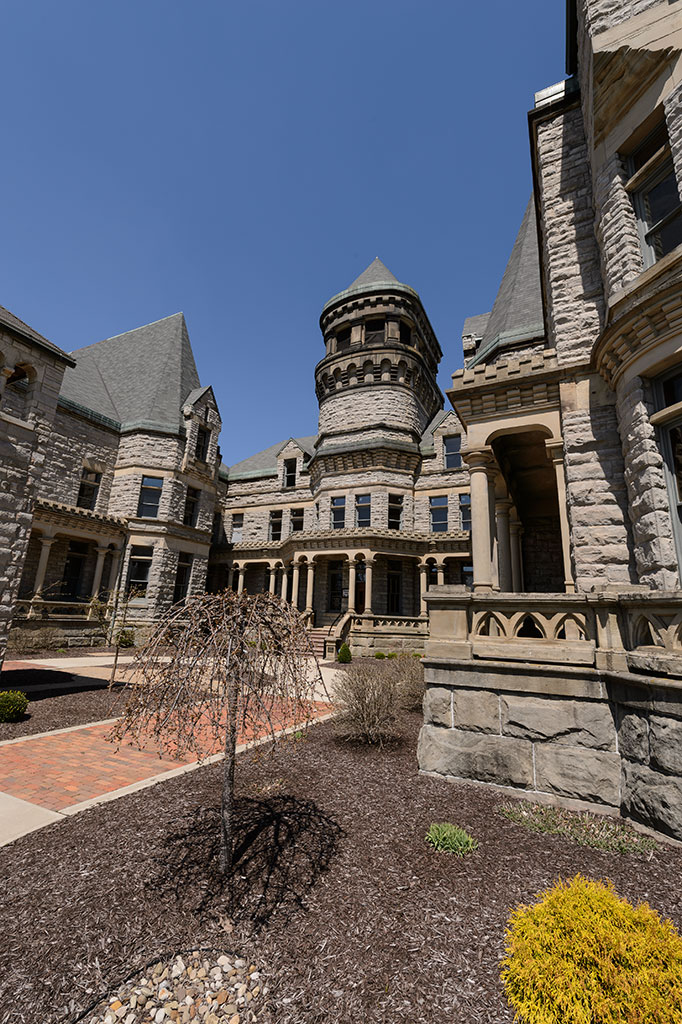 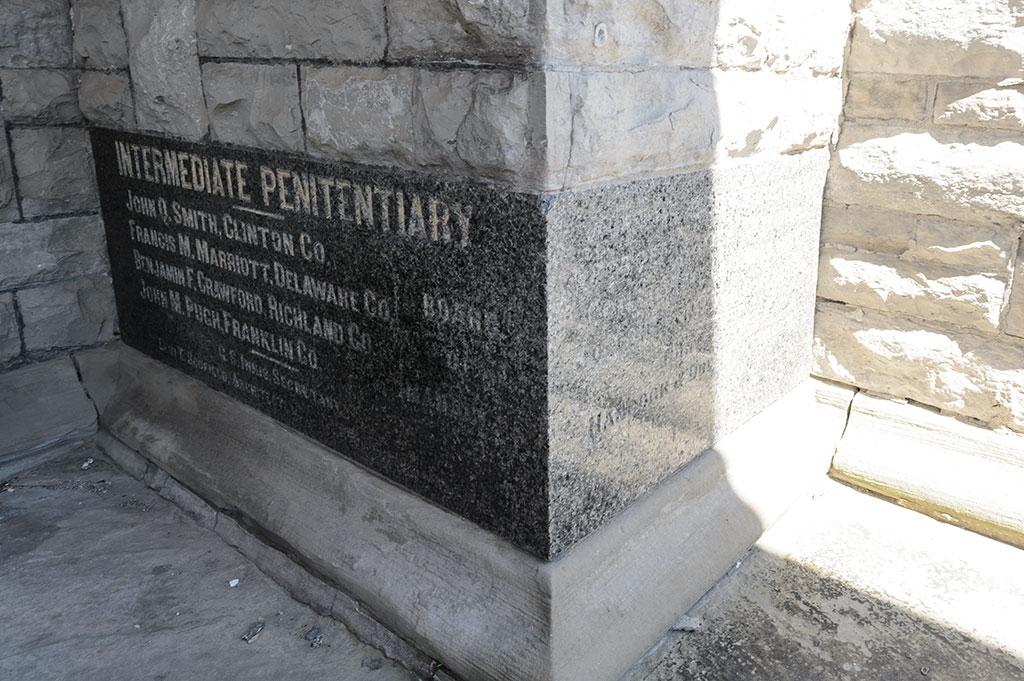 The East Block is the largest free standing cell block in the world and it stands six stories high. 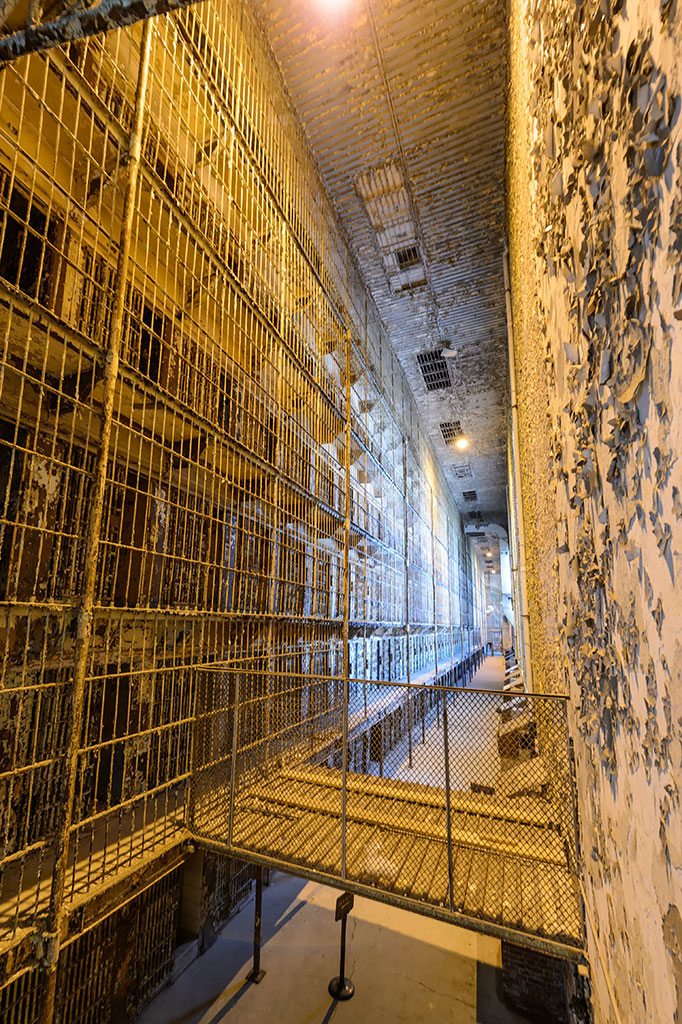 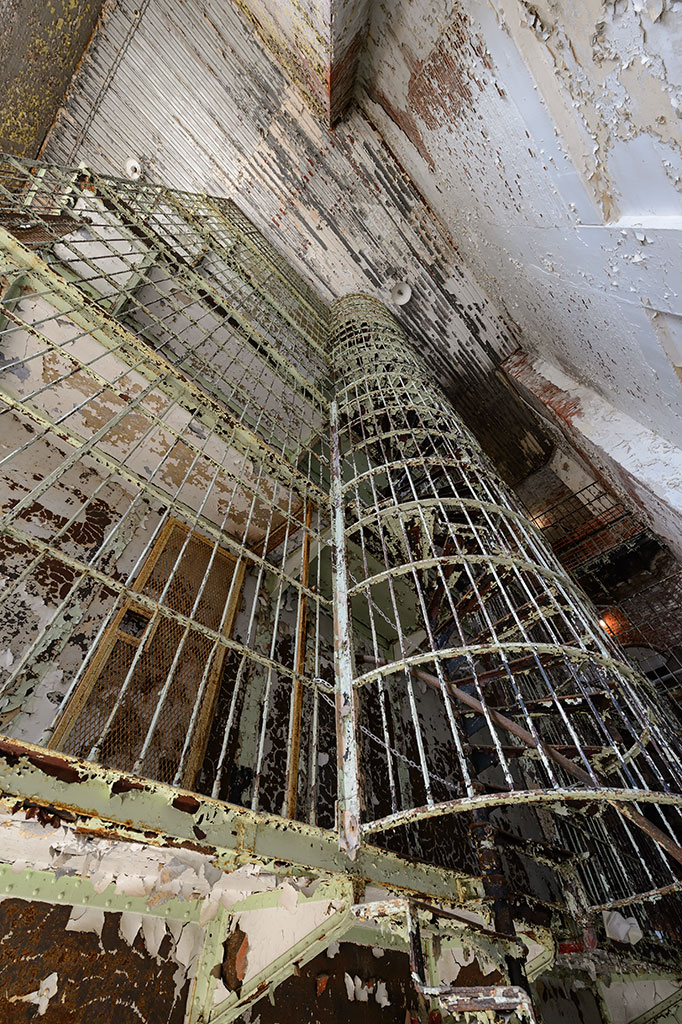 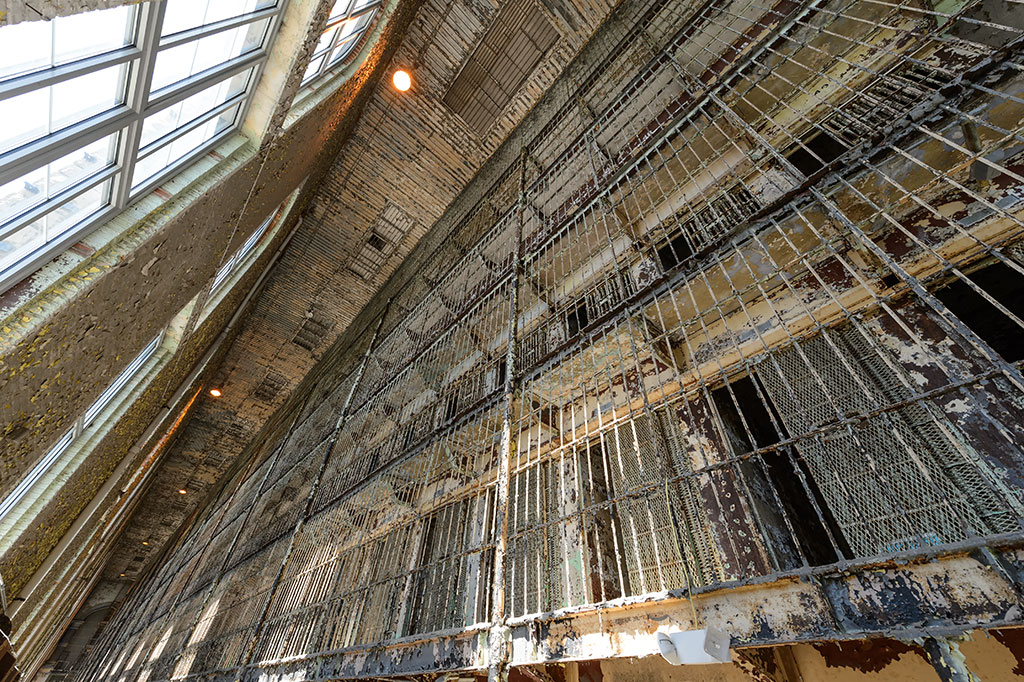 We opted to take the West Block tour in addition to the self guided tour. This gave us access to the tower section. Unfortunately since there is a operating prison next door we couldn't photograph the tower. 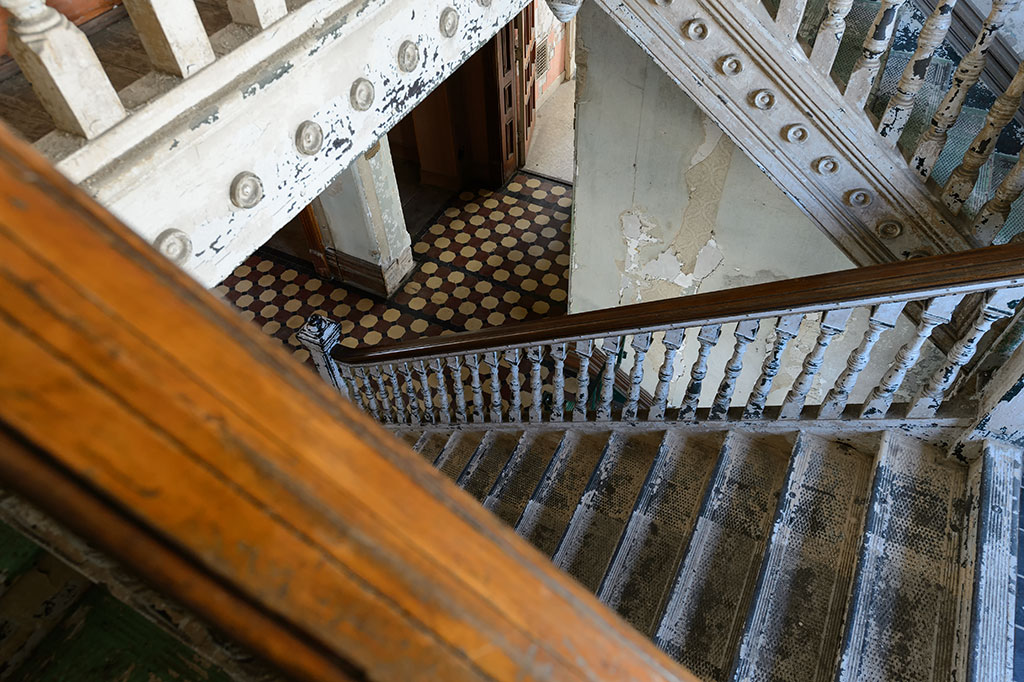 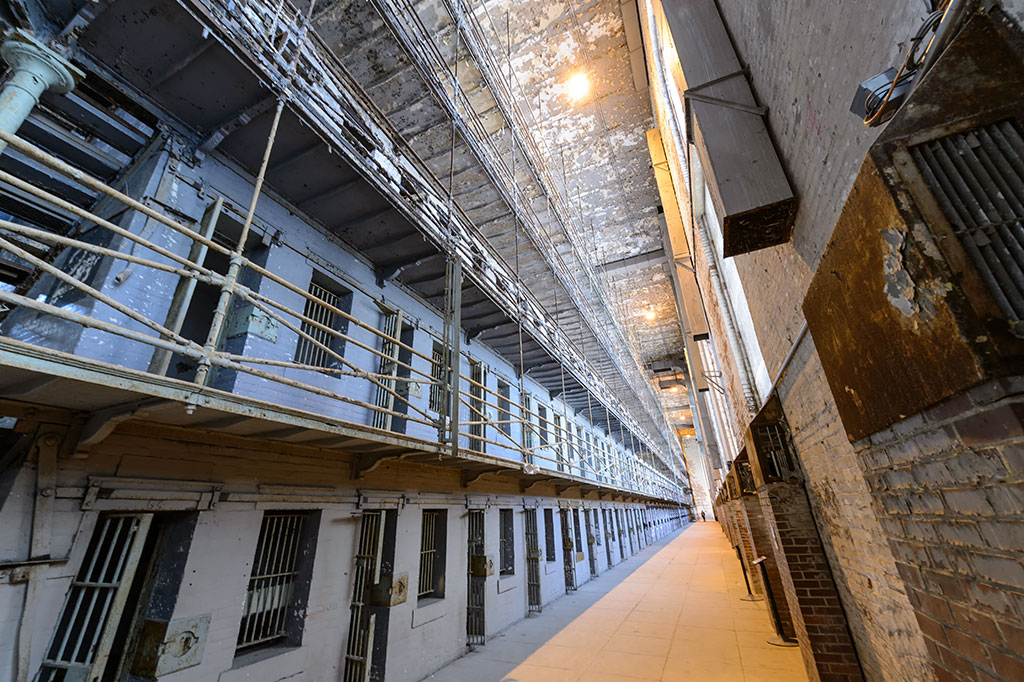 Several big movies have been filmed here such as Tango and Cash, The Shawshank Redemption, and Air Force One. The Mansfield Reformatory Preservation Society does a great job of highlighting these and also has left some of the props in place. 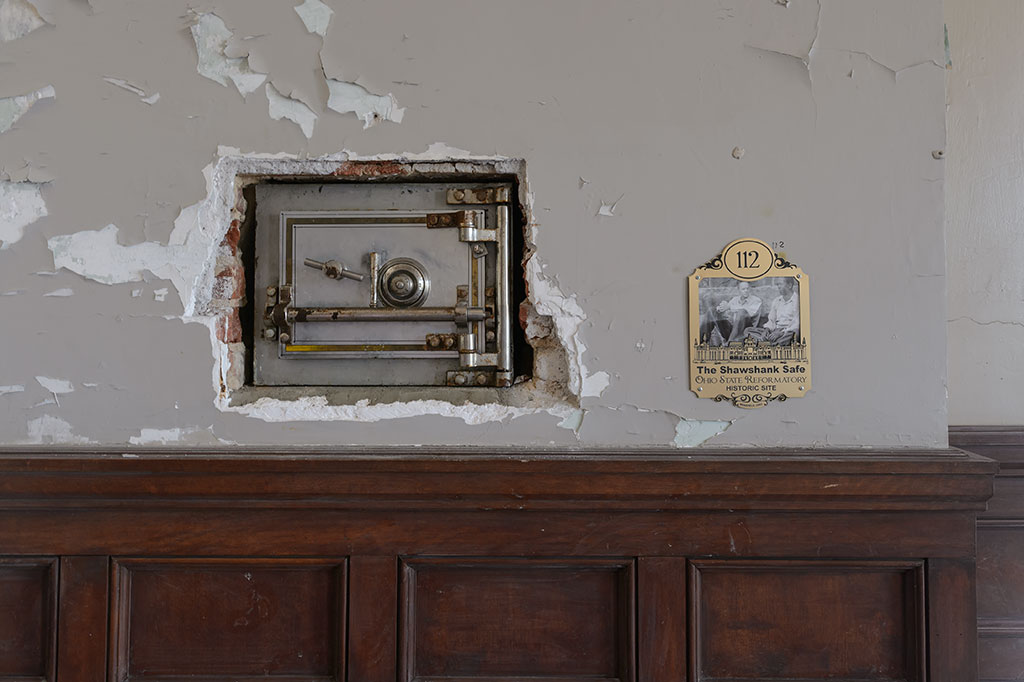 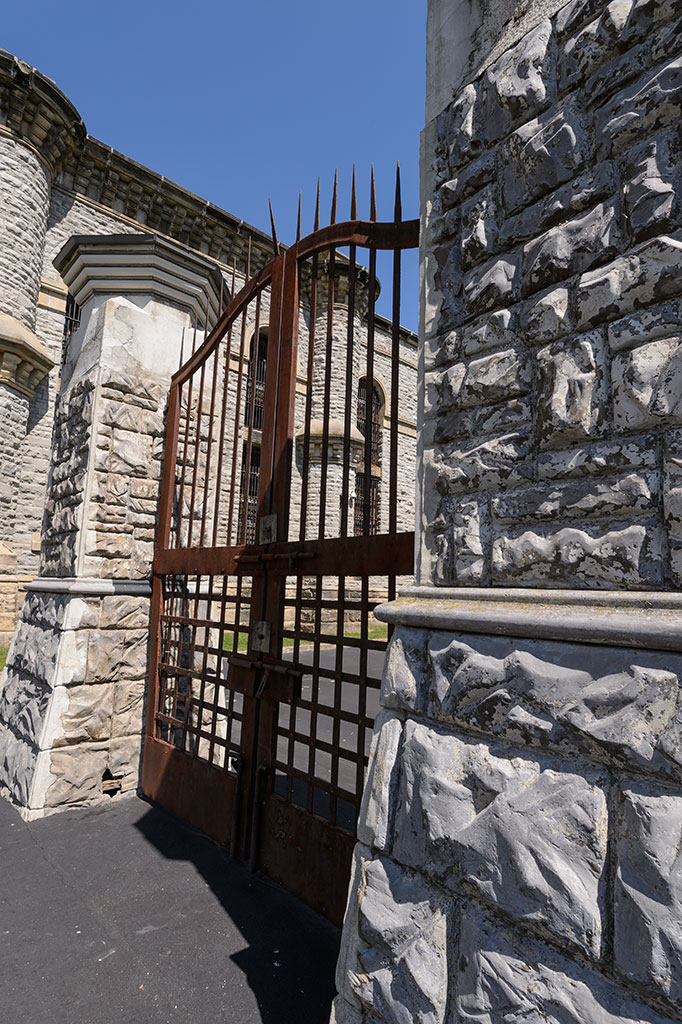 On the way out, and just before the souvenir, is a small museum with artifacts from the reformatory. It also houses a replica electric chair. 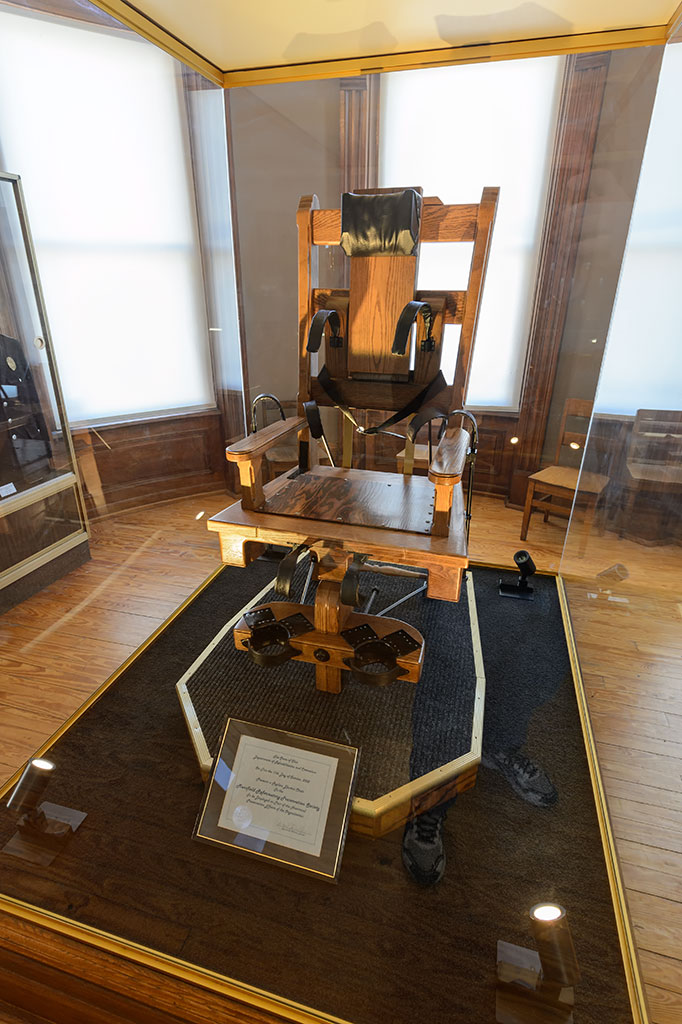 The ongoing efforts to restore this historic property make this a great stop for vacationers. It holds a little bit of beauty, history, and just enough spookiness to entertain most.  Check out more of our photos of the Mansfield Reformatory over on our photo site: BG Customs Photography.