It was a good thing that there were plenty of fire fighters around at the Citizens Fire Company’s Car Show in Charles Town, WV because the cars where so hot that they could have burst into flames at any moment! The day couldn’t have been any more perfect and we arrived early to make sure that we received a dash plaque. I don’t know about you but I actually enjoy being able to stick a dash plaque on my garage wall almost as much as putting a trophy on the shelf. 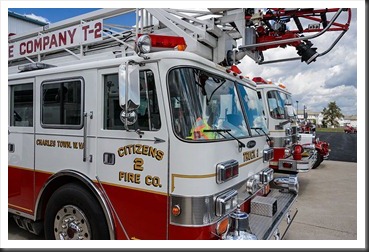 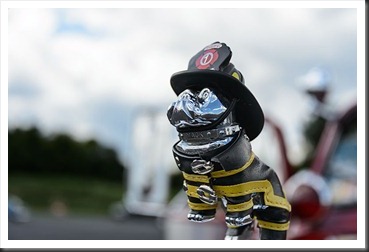 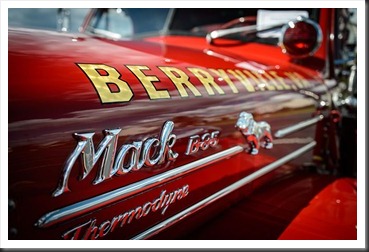 The car show was a make-up day from an earlier rain-out. We were very happy that we weren’t sweating like we would have been the previous month. Citizens Fire Company has a great facility and plenty of parking for everyone. I don’t think I sat down more than 10 minutes during the show with so much to see! 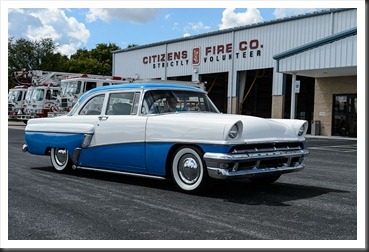 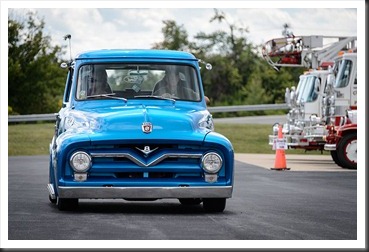 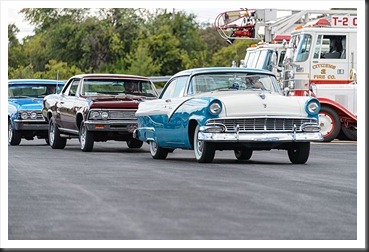 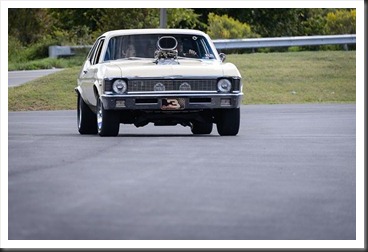 The hot rods, classics, trucks, and muscle cars soon began arriving and taking up spots along the blacktop. 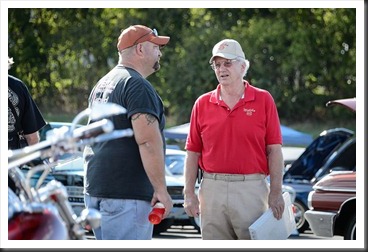 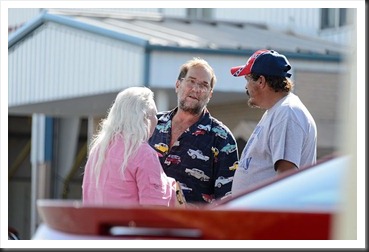 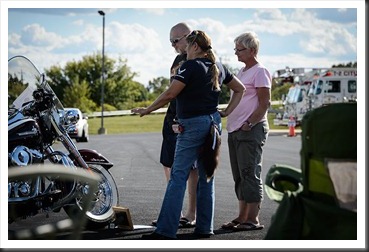 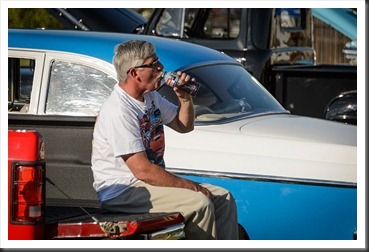 We like attending the local shows as it gives us time to catch up with friends. What are your favorite shows to attend? In our busy schedule, we need to make more time to spend out of the garage and the house. 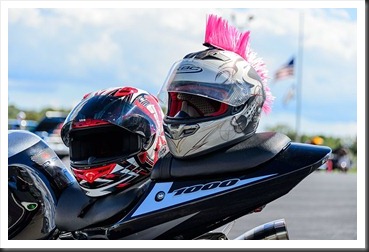 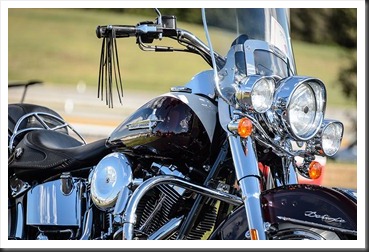 Not many bikes showed up but everyone was welcomed no matter what they were driving. 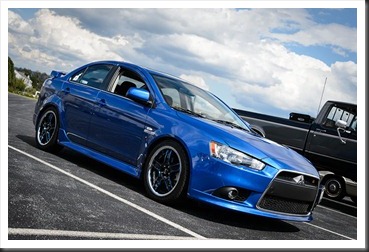 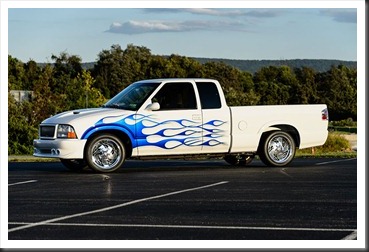 Heck, they even allowed tuners and me to bring out our mini truck.  Bubba’s Garage’s 2001 GMC Sonoma is now 12 years old. Time for a freshening I guess. Oh, and what ever you do don’t push the red button! 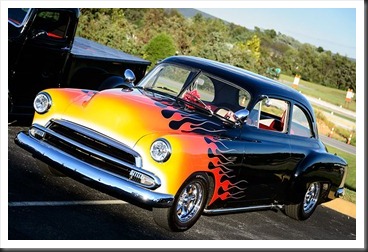 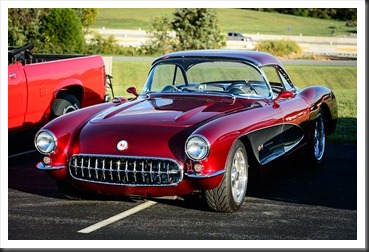 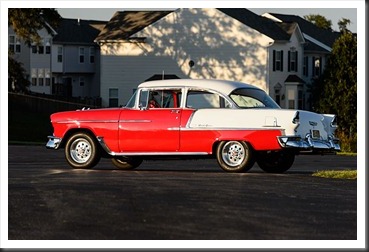 But the stars of the show are almost always the oldies. Thanks go to Citizens Fire Company for allowing us to hangout with them at a great car show.

Check out more photos over at our photo site. http://photos.bgcustoms.biz