“Jump into the Action of Your Favorite Movies and TV Shows” is the tagline for Universal’s theme park in Orlando, Florida. All the rides and sets are based off of Universal’s large collection of blockbuster hits. Movie themed rides include Men in Black Alien Attack, E.T. Adventure, Revenge of the Mummy, and The Simpsons Ride. The big coaster for the park is Hollywood Rip Ride Rockit where you get to choose your own sound track to ride to. Unfortunately Disaster! was down for repairs while we were there so Peg didn’t get her Dwayne “The Rock” Johnson fix. 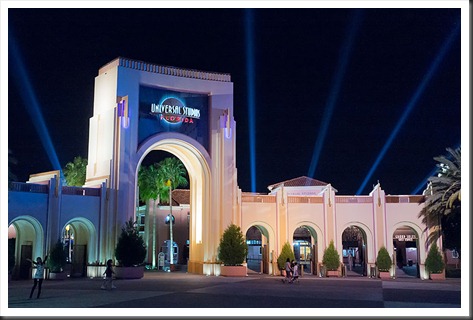 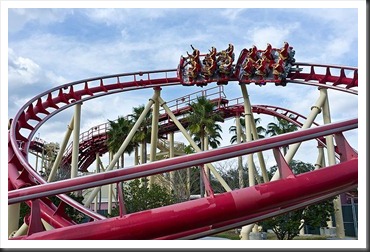 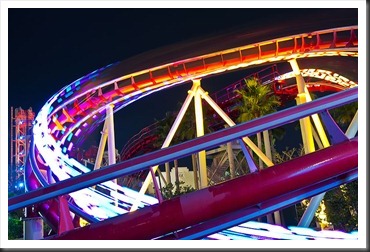 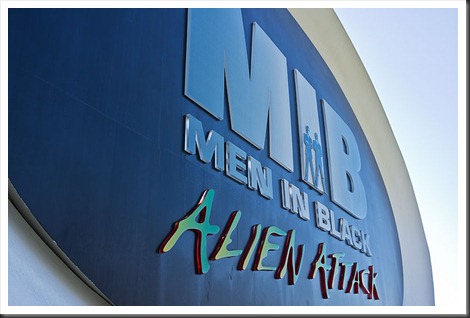 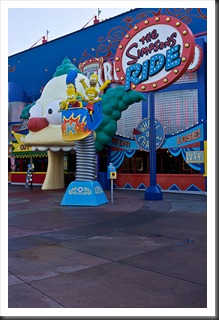 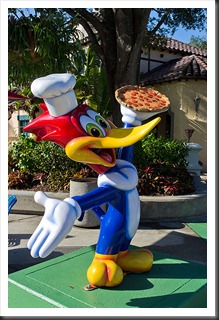 Universal Studios has much better shows as compared to the Islands of Adventure Park so it is probably a better choice for older couples. By using the Express Plus pass you can get better seating and quicker access. Not to be missed shows include Animal Actors on Location and the Blues Brothers Show (eat dinner at Finnegan’s Bar and Grill after the Blues Brothers – Yum!). But, the absolute best show in the park is Universal Orlando’s Make-Up Show. Be sure to arrive a little early for this show so you can tour the movie props in the lobby. 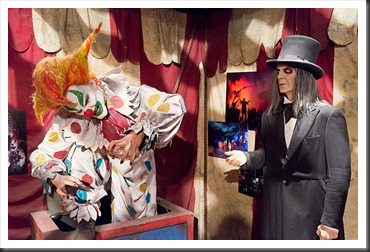 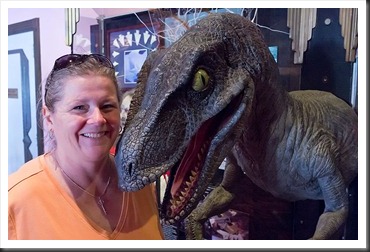 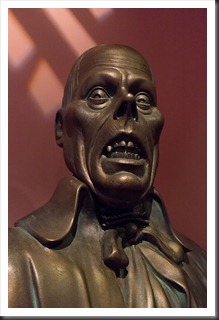 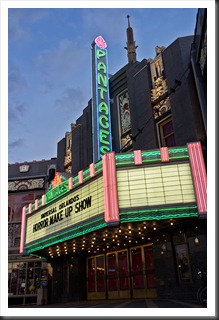 Scattered about the park are a number of cool cars and hot rods. Of course being the owners of Bubba’s Garage we had to check them all out. You can find a half dozen hot rods around Mel’s Diner in the Hollywood section. Over in the New York area you’ll find some nice classics set against some neat scenery. Production central is where you will find the Back to the Future vehicles. 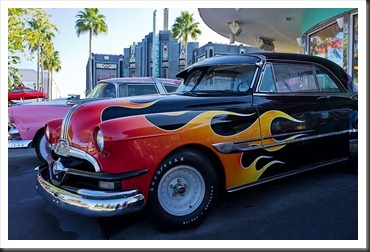 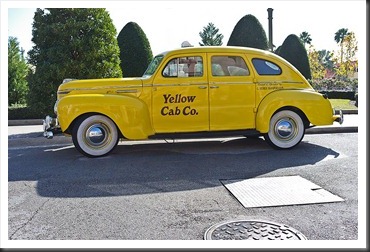 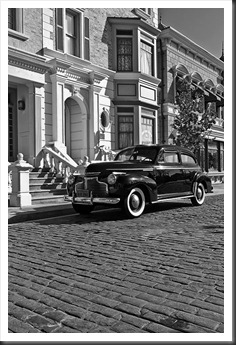 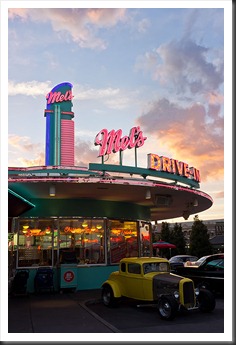 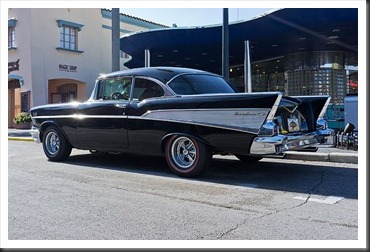 Take your time to explore the details of the park. Universal does an outstanding job of decorating the sets. We found tons of detail when we walked the back alleys in the New York section of the park and really enjoyed the views from Hollywood and World Expo. 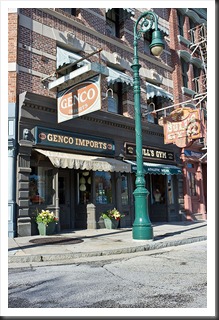 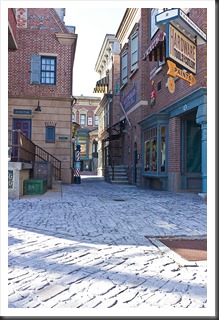 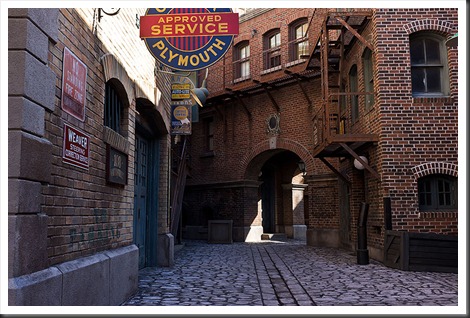 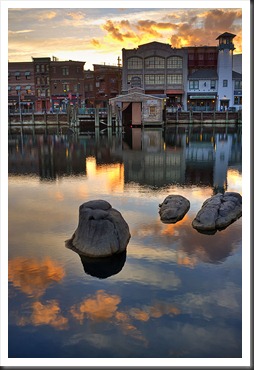