A visit to the Tennessee Valley Railfest 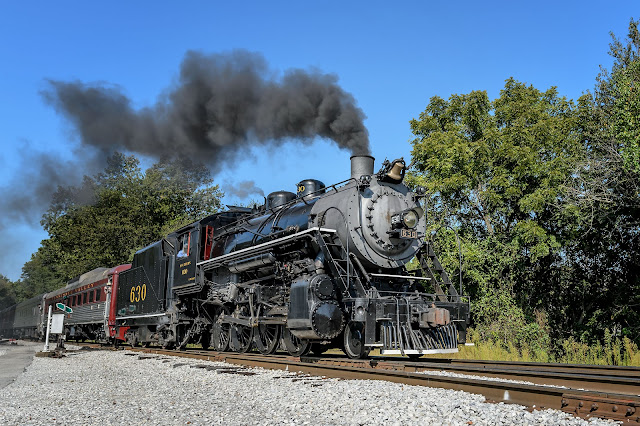 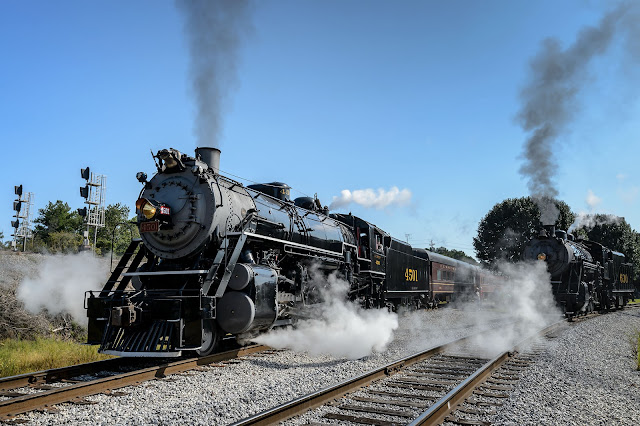 Many of TVRM's other locomotives and cars were in the yard for viewing. I snapped a bunch of photos while we were there. It was a nice mix of rail equipment from Central of Georgia Railroad, Southern Railway, Nashville, Chattanooga and St. Louis Railroad, and others. 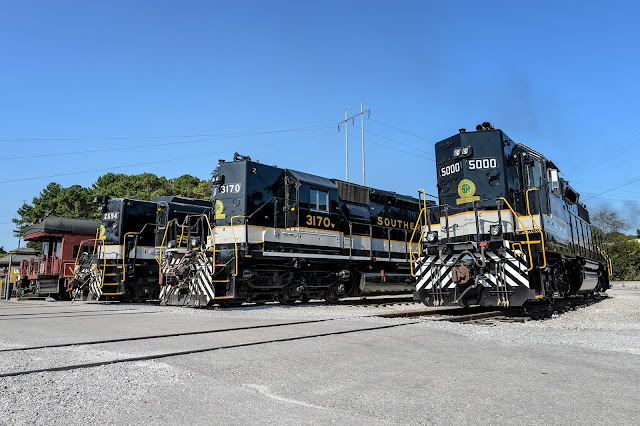 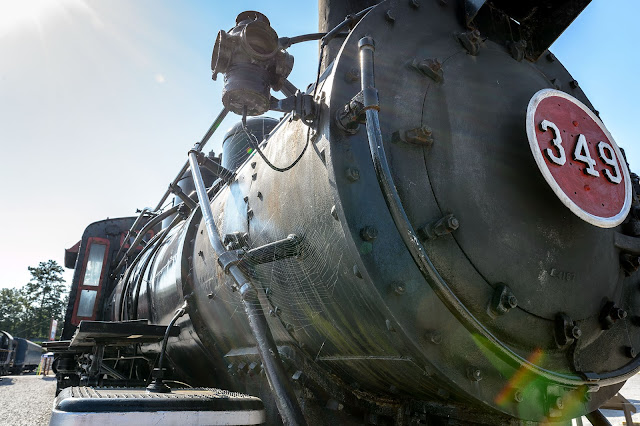 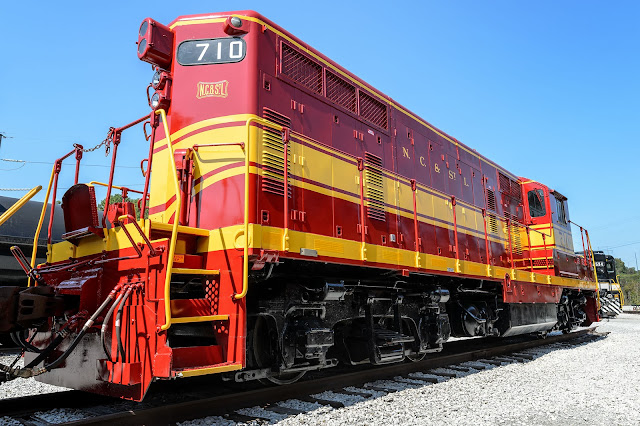 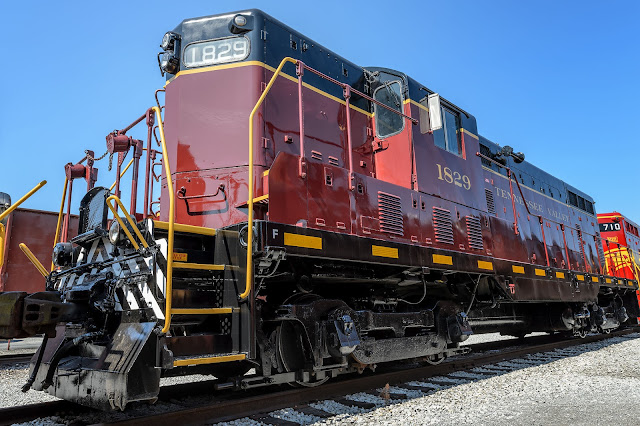 At the East Chattanooga Station, we toured the shop and watched as the steam locomotives were repositioned on the turntable. A number of cars and locomotives were in the Soule Shops being restored or waiting to be restored. 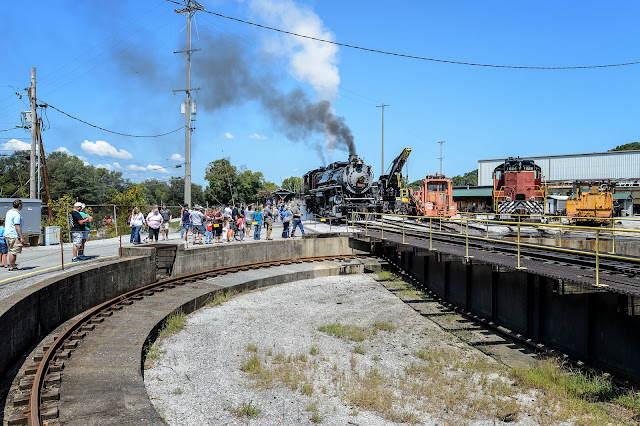 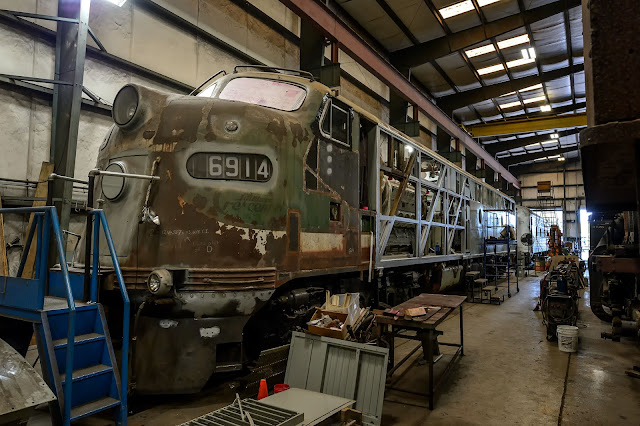 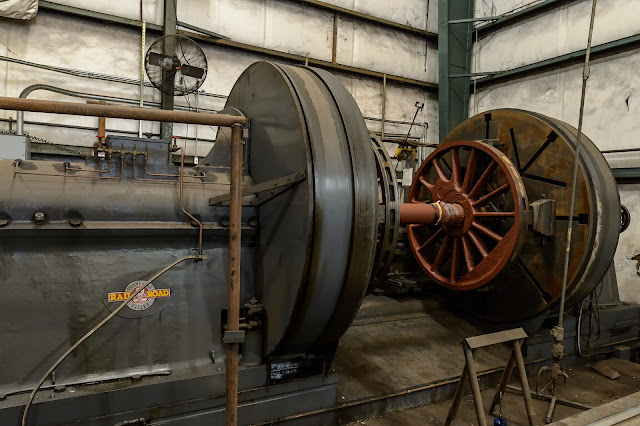 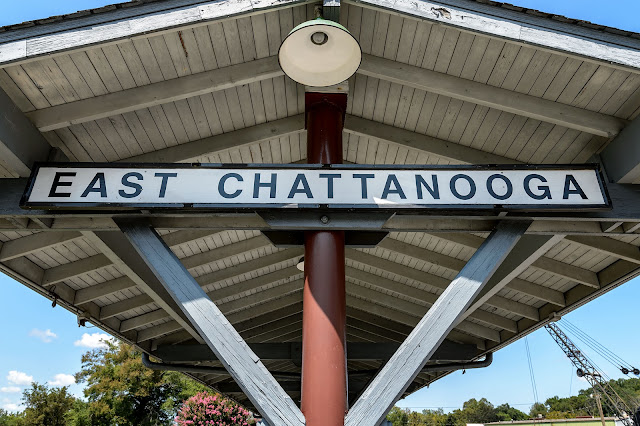 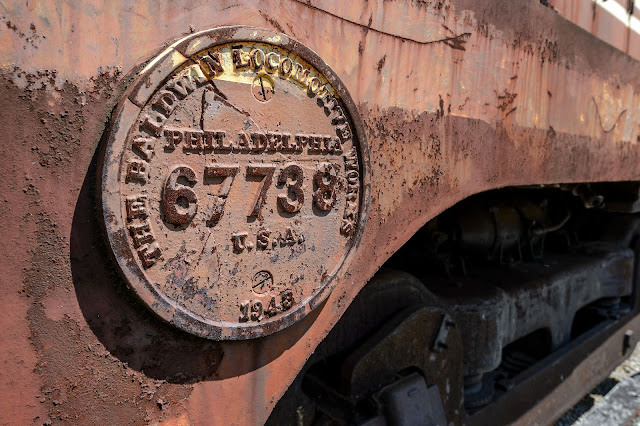 The Tennessee Valley Museum's Railfest was definitely a good time to stop, look, and listen to the locomotives. Check out more of my photos over on the photo site: Bubba Harmon Imaging. 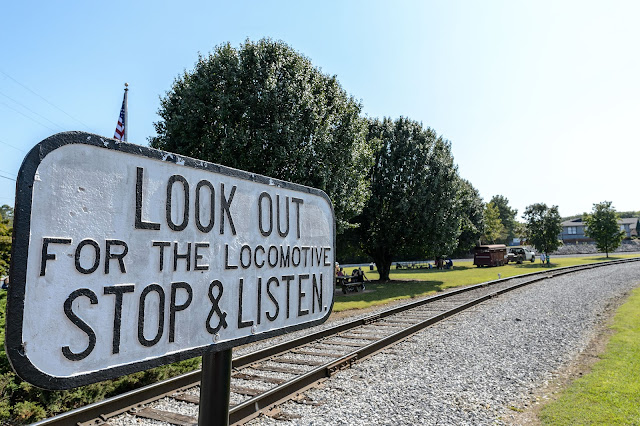