Getting our stink on at the Waynesville Ramp Festival

Ah, the Ramp. The Hillbilly Bouquet of Love.  A stinky little wild onion that tastes like a cross between an onion and a garlic clove. We have been warned that if you eat too many you will stink for at least three days! We set out for the American Legion Post 47 in Waynesville, NC for the 84th Annual Ramp Festival. This small town in Appalachian country is a perfect host for such a festival.

It's a small festival probably not worth traveling any distance for but if you pair it with other area places to visit you can make a day of it. The people are friendly as you would expect in a small southern town. 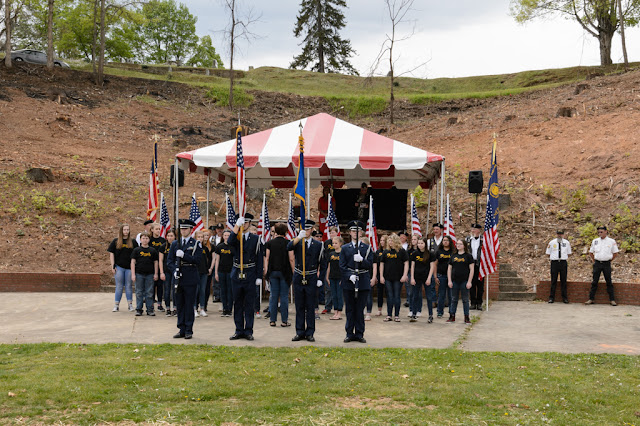 We had a meal of ramp meatloaf, smoked cabbage, cornbread, baked beans, and sweet tea.  It wasn't bad for just $4.  We then purchased a few items from the vendors including a loaf of delicious cheddar and ramp bread They had ramps for sale as well. 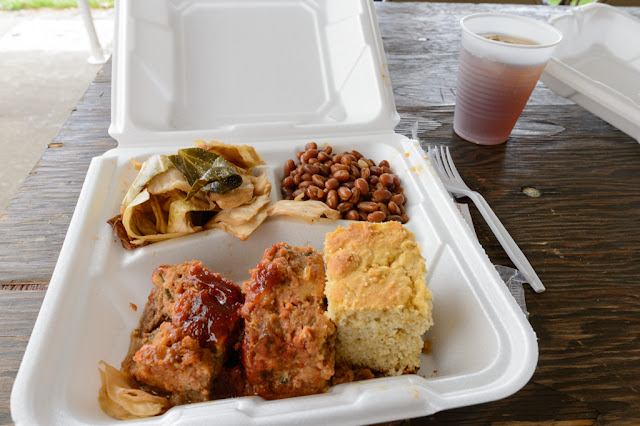 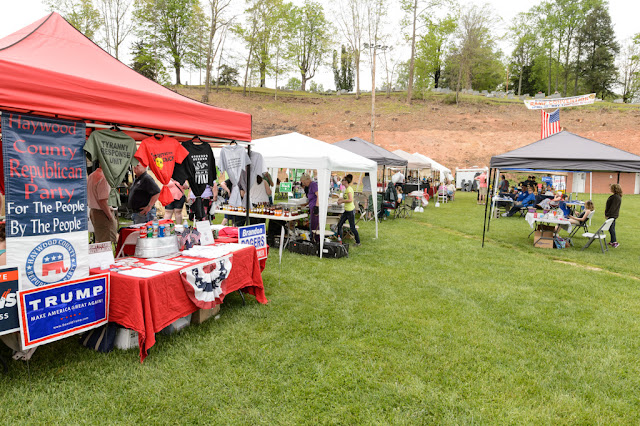 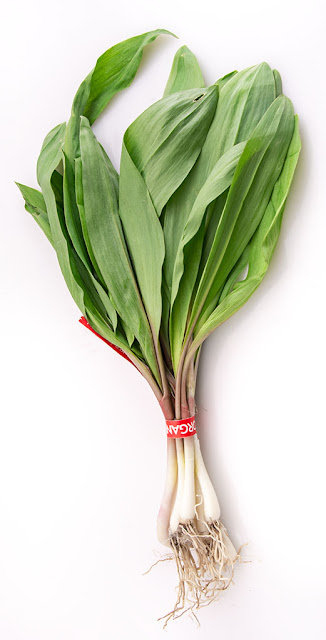 A dozen or so cars plus a few motorcycles were on hand for the car show. A few of the cars included Dennis Burrell's 1967 Chevy Chevelle SS, Joe Ledford's 1964 Chevy Pickup, and Mike & Barb's 1942 Ford Tudor. Nothing special but good small town entertainment. 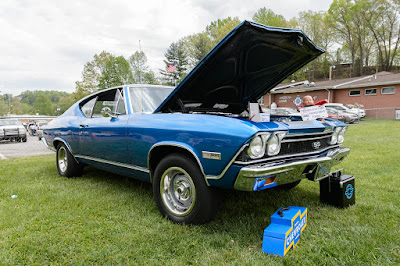 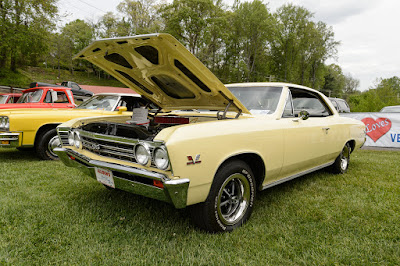 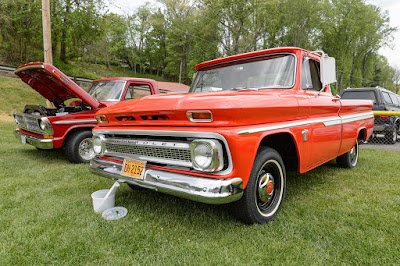 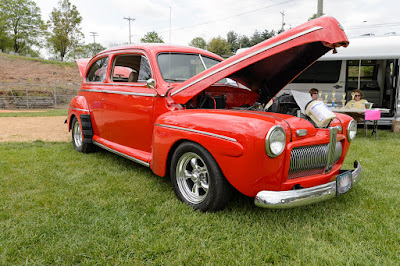 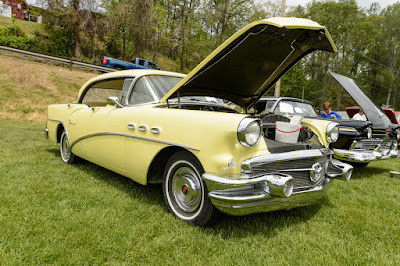 Later in the afternoon and into the evening there was music on stage as well as a karaoke contest and clogging.  Sunday saw more bands as well as a ramp eating contest. The weekend long Ramp Festival, or Ramp Convention, raised money for local veterans in need.  If you ever wanted to try a ramp this is a good place to do it.