Showing some Tuner Love at Carlisle Performance and Style

Tuners need love and we try to spread it around where we can. The Carlisle Performance & Style show is a great place for a tuner love-fest and this year's turnout did not disappoint. There were plenty of tuners and sport compacts scattered about the show field to gawk at and take notes. 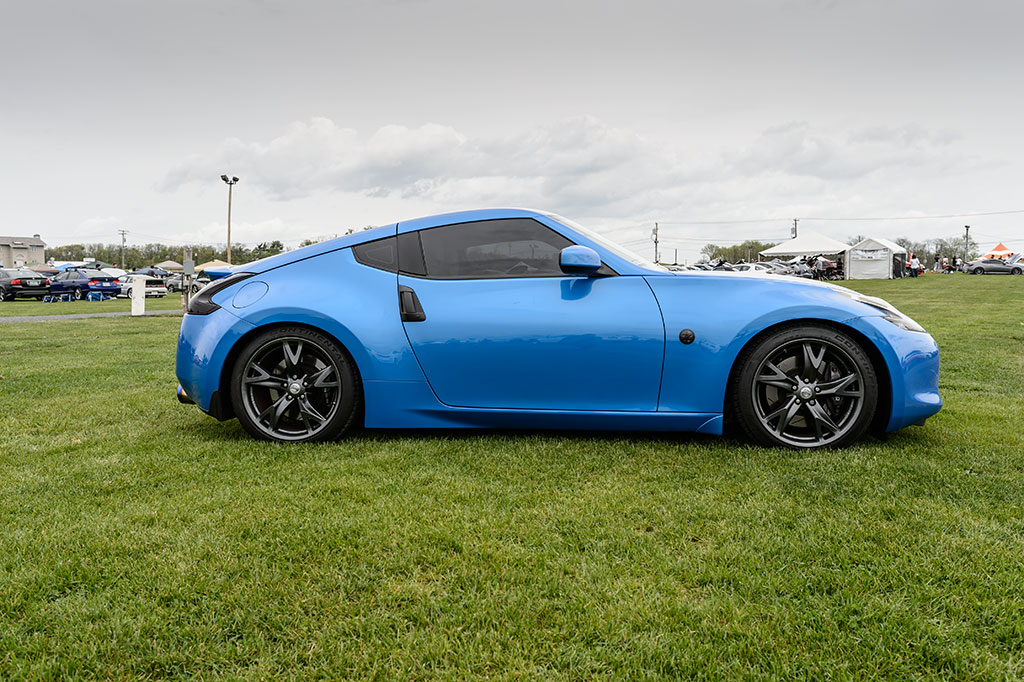 Even though the skies were threatening we avoided getting wet while we were at the fairgrounds Saturday. If you were lucky to be invited you may have scored a spot in one of the buildings and not had to worry about stuff falling from the sky. Mike Love (what a great name!) had a good spot in Building T for his 1995 VW Jetta. His custom rear wheel drive, twin GTX Garrett turbos, and clean roll bar setup made for a great first impression. 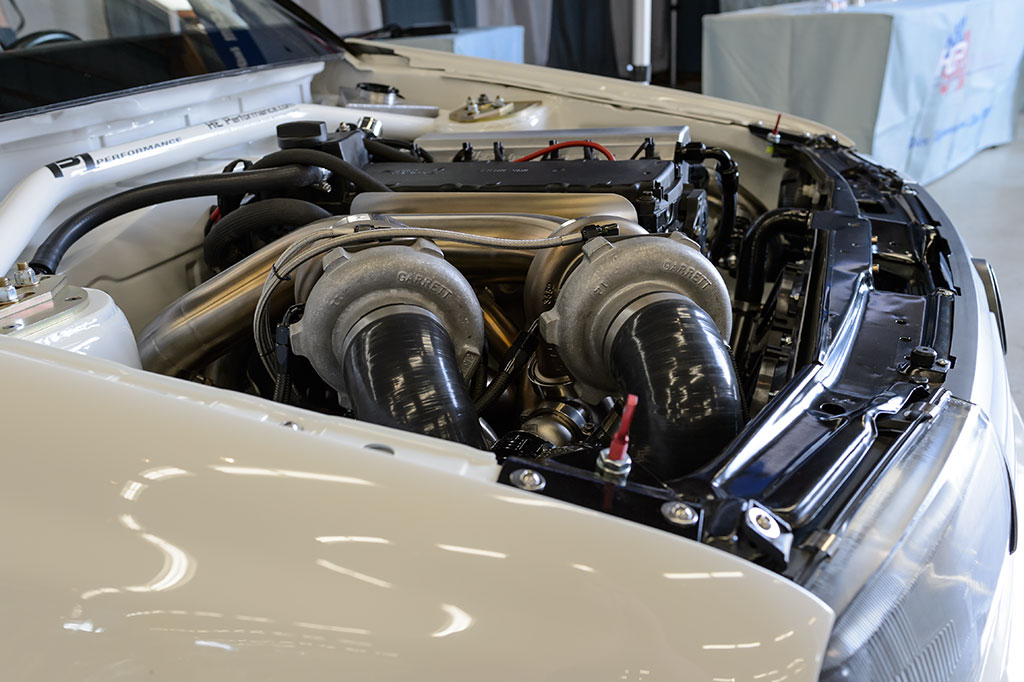 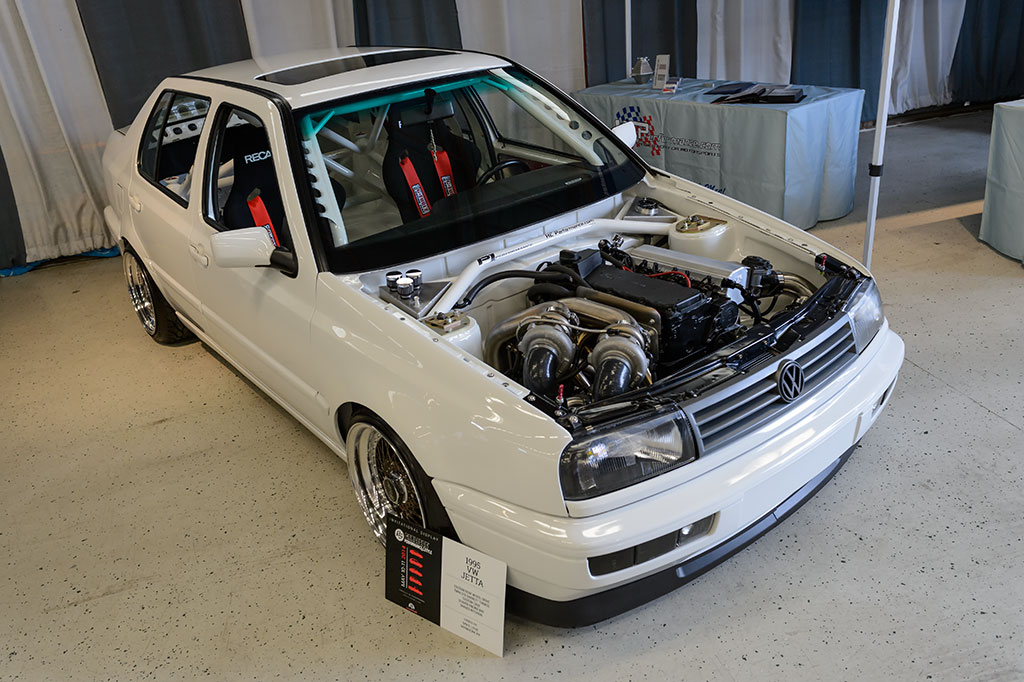 Tuner Evolution and the East Coast Bullies took over Building Z with an impressive showing. John Perez had his 1993 Mazda Rx7 all shined up. 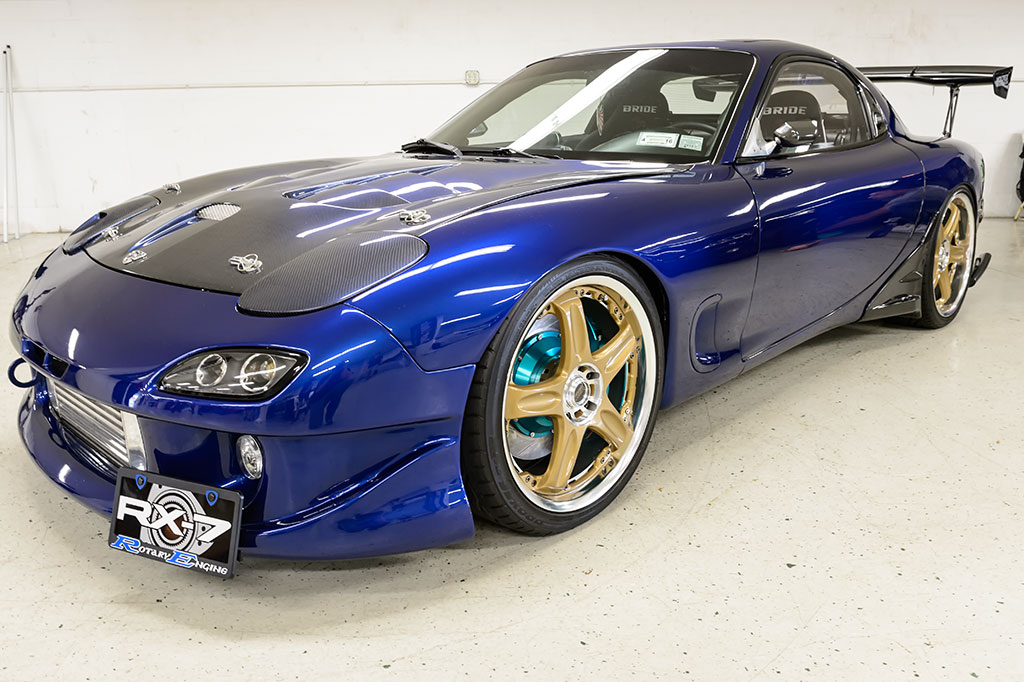 Joining him was Fox Marketing's 2014 Hyundai Veloster Turbo. They sprayed one of the coolest paint jobs at the show. It was done in BASF R-M Oynx HD Waterborne SkyAqua paint. 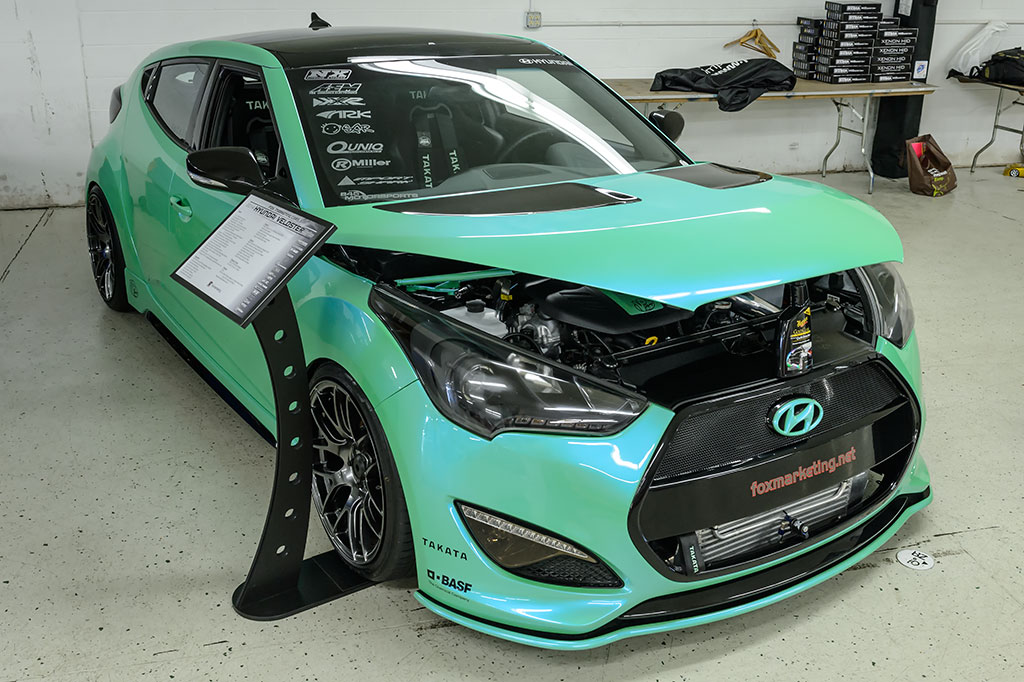 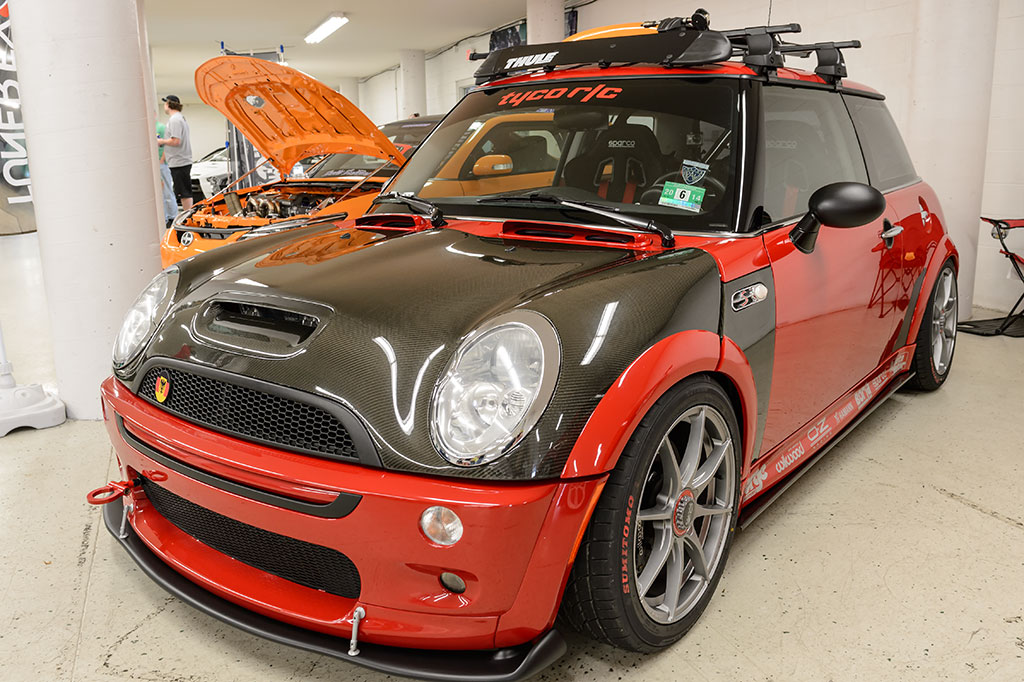 Many vendors had show cars at their booths. The Tjin Edition Roadshow was hawking products for Ford models. They had a few cars on display as well. 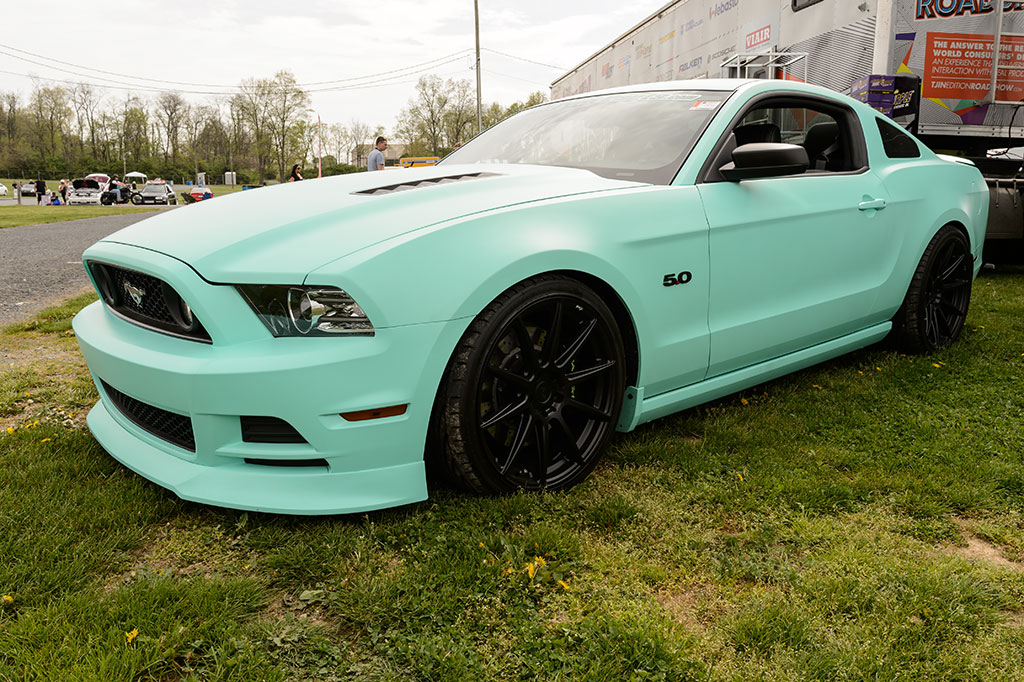 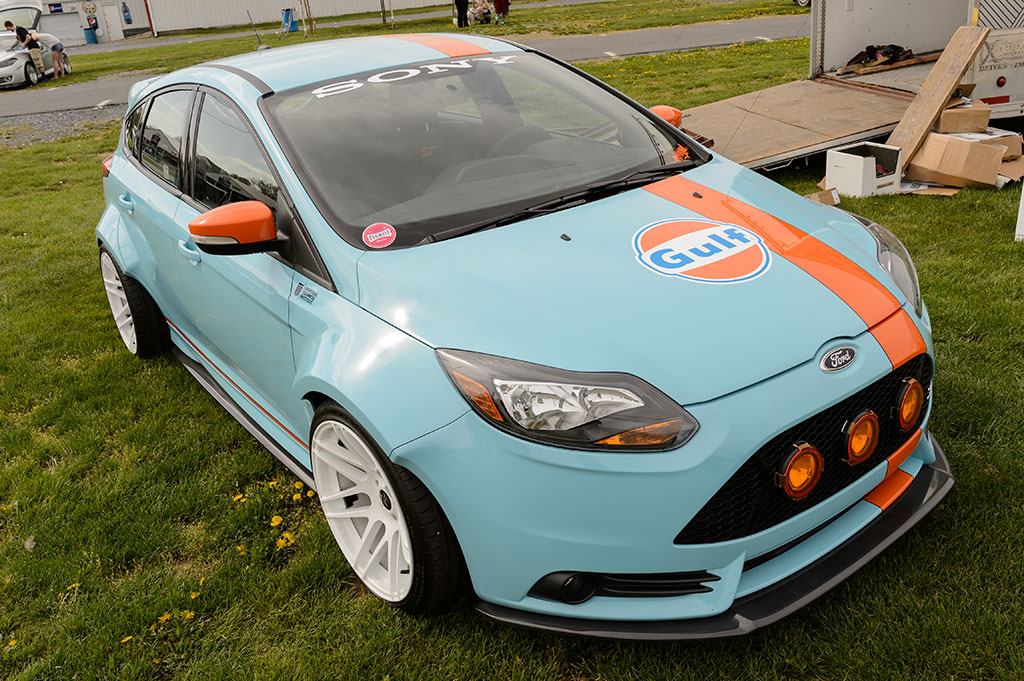 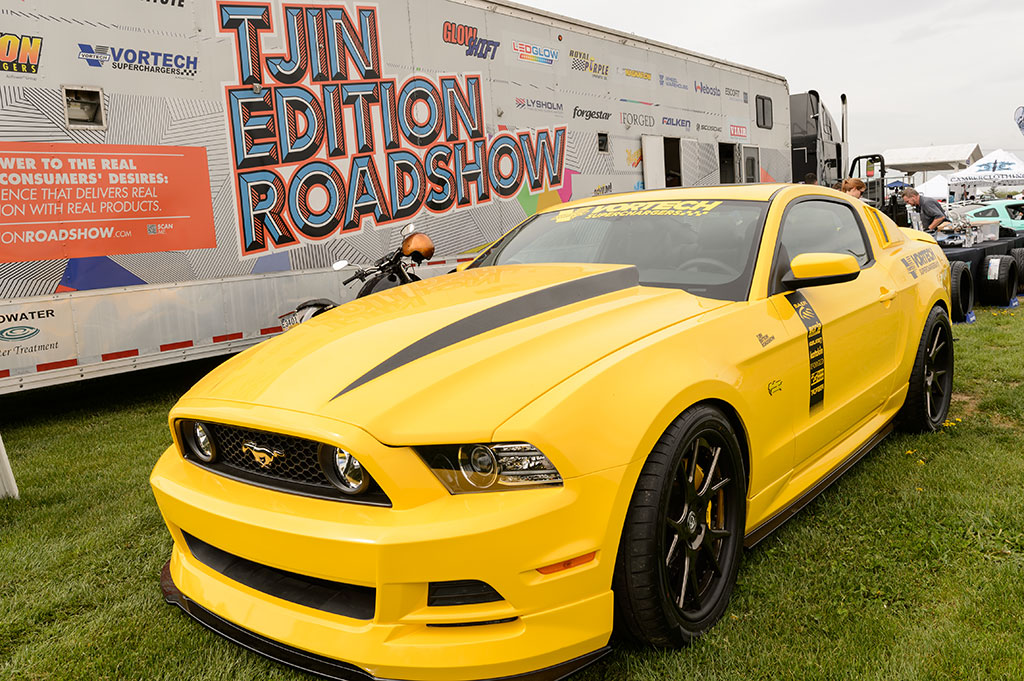 What do you think about pink?  I think it works pretty well with black or white. You can add it to black like Rachel Lynch did to her 2004 Subaru Impreza 2.5 RS. 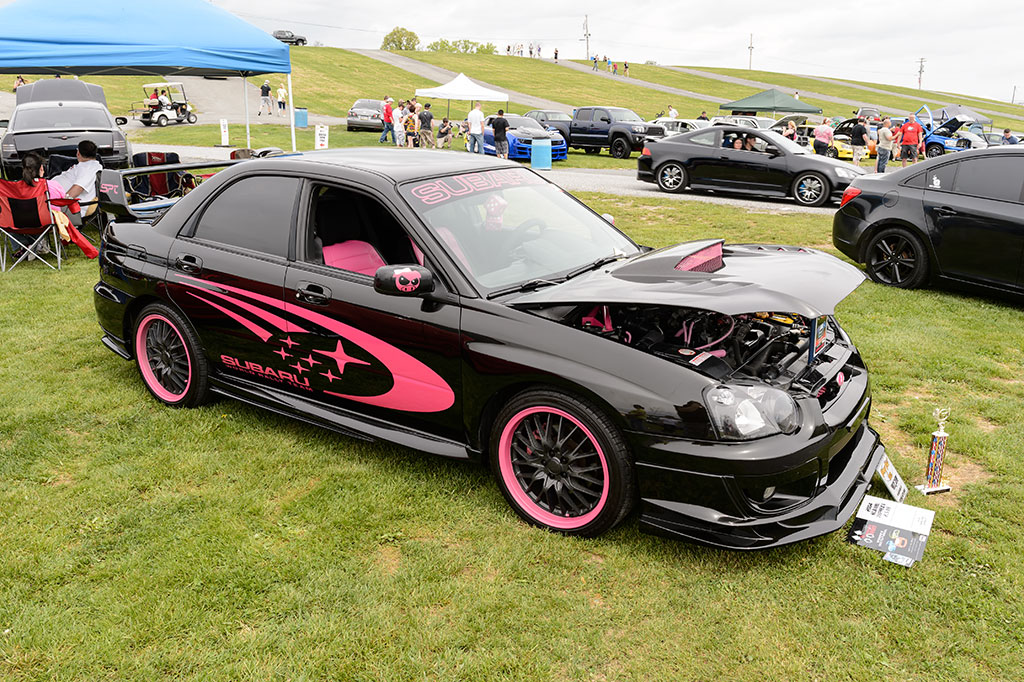 Or maybe just accent with your wheels like Kaci Vaughn did with her 2005 Acura RSX Type S.  Guys, notice it is the ladies rocking the pink. 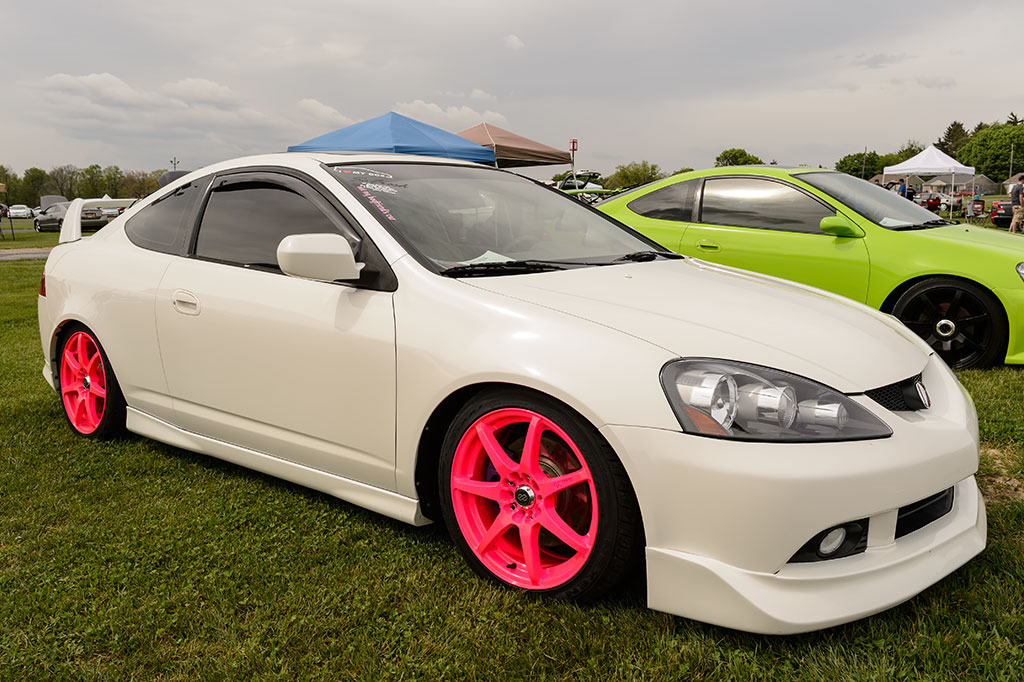 Since this was a performance show you need something to provide that, right?  There were plenty of cool engine setups in Carlisle that day. 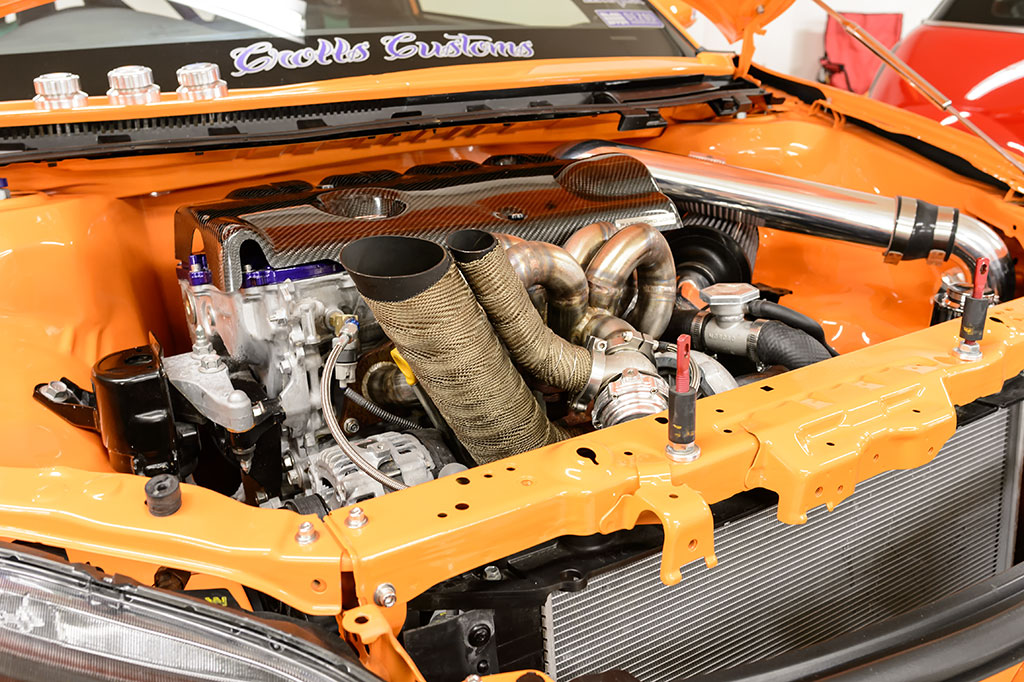 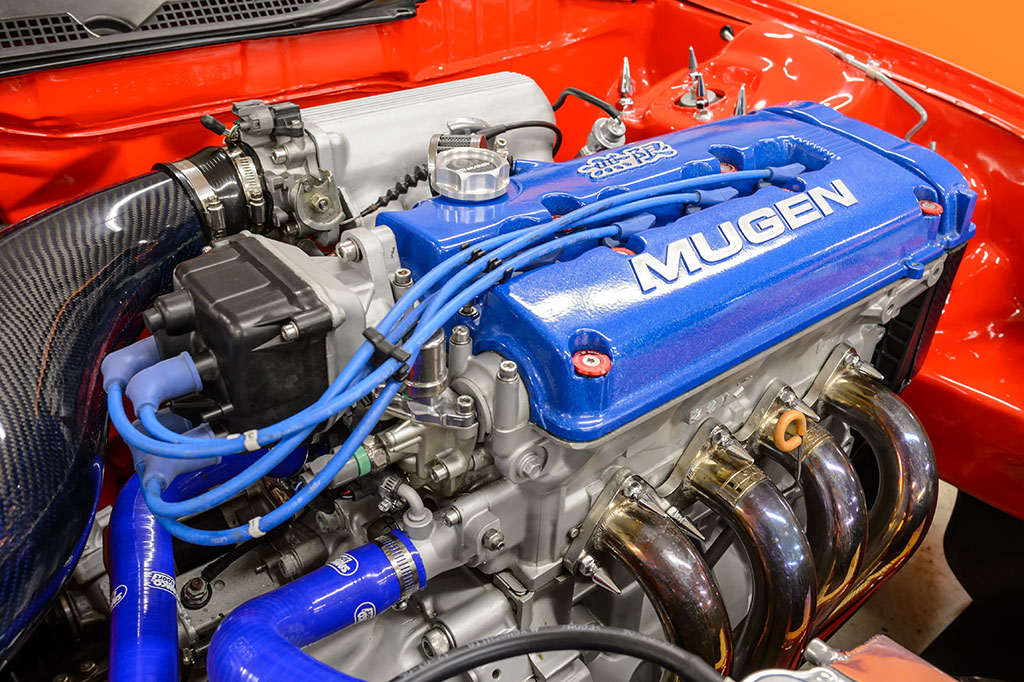 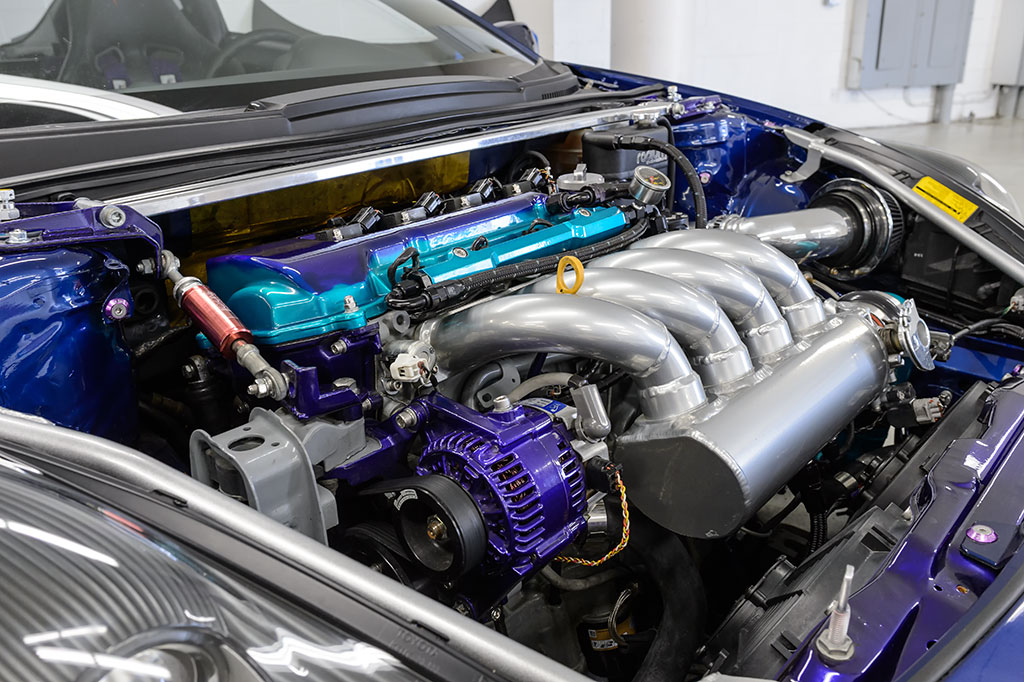 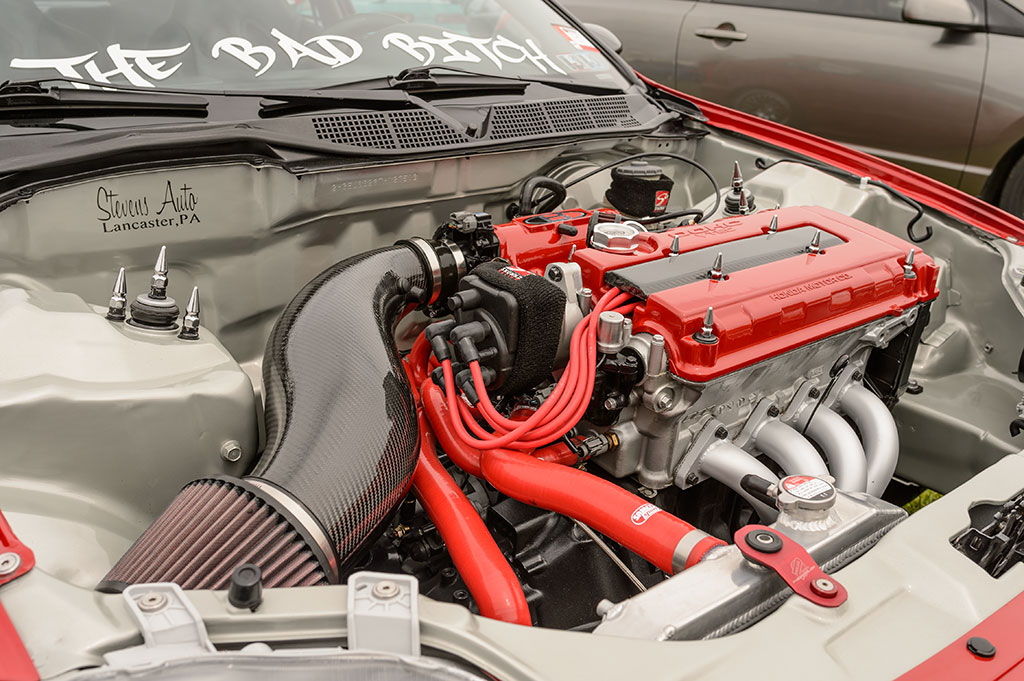 What? They had mini trucks! There were a handful of mini trucks at the Carlisle Performance and Style Show.  Since we still have our 2001 GMC Sonoma parked in Bubba's Garage we love us some mini truckin' action.  Jason Ford had his beautiful 1986 Chevrolet S10 on display. Ha, go figure. A Ford driving a Chevy! 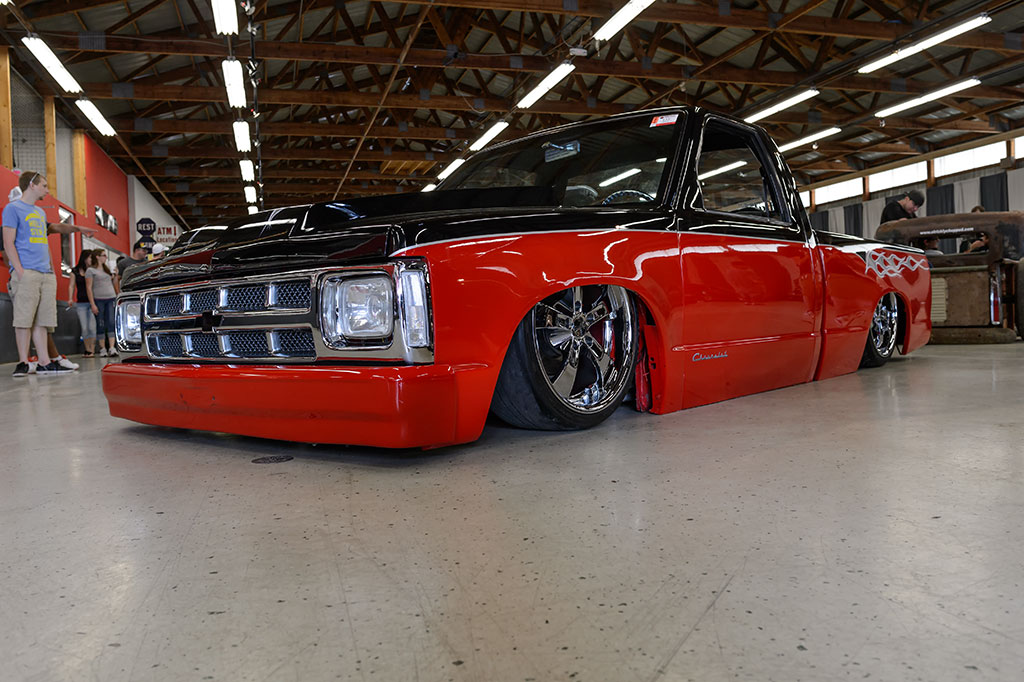 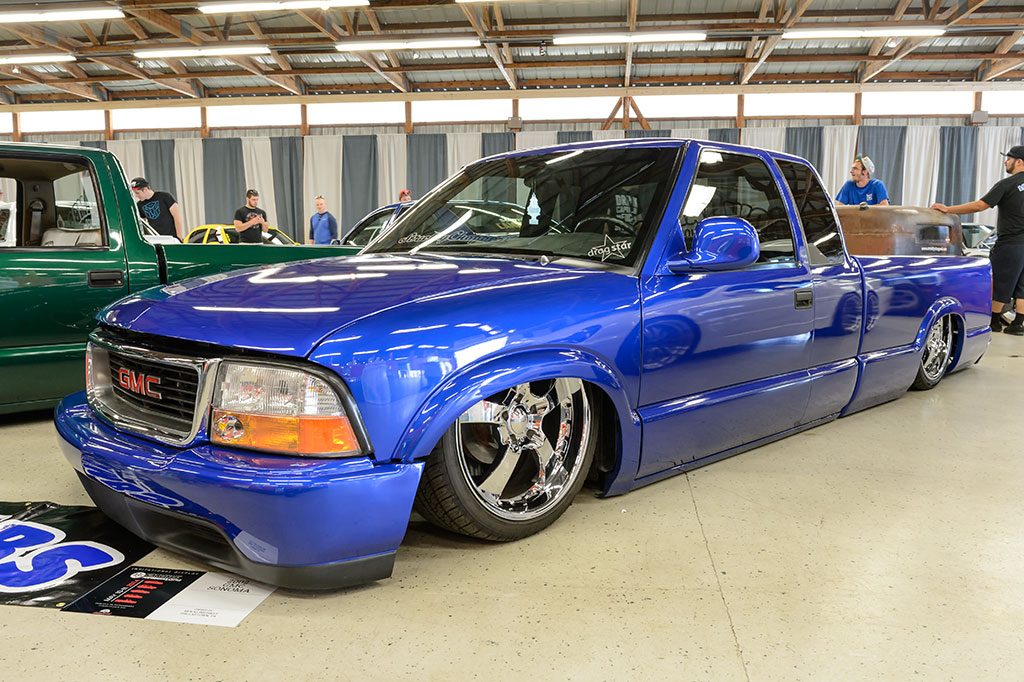 And how about some random love for this great flamed mini truck. Anyone know who the owner is? 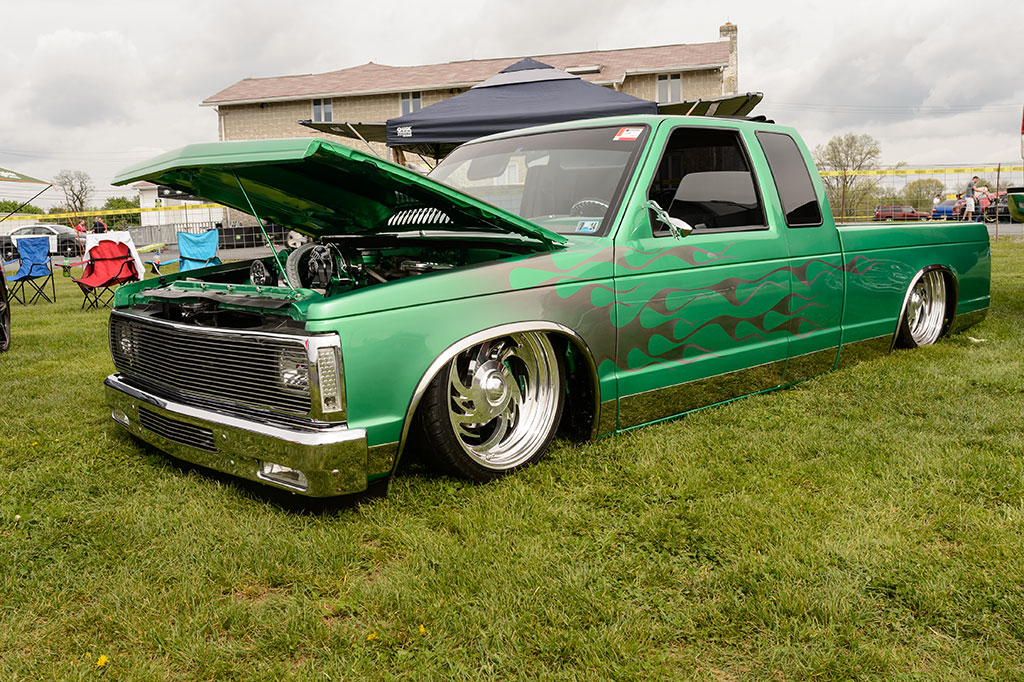 There always has to be one crazy in the bunch. I submit to you from the "What the F" file...  Crazy stance and tires stretched to the limit! Brady Wood's 1991 Mazda Miata is definitely chasing the newest trend. 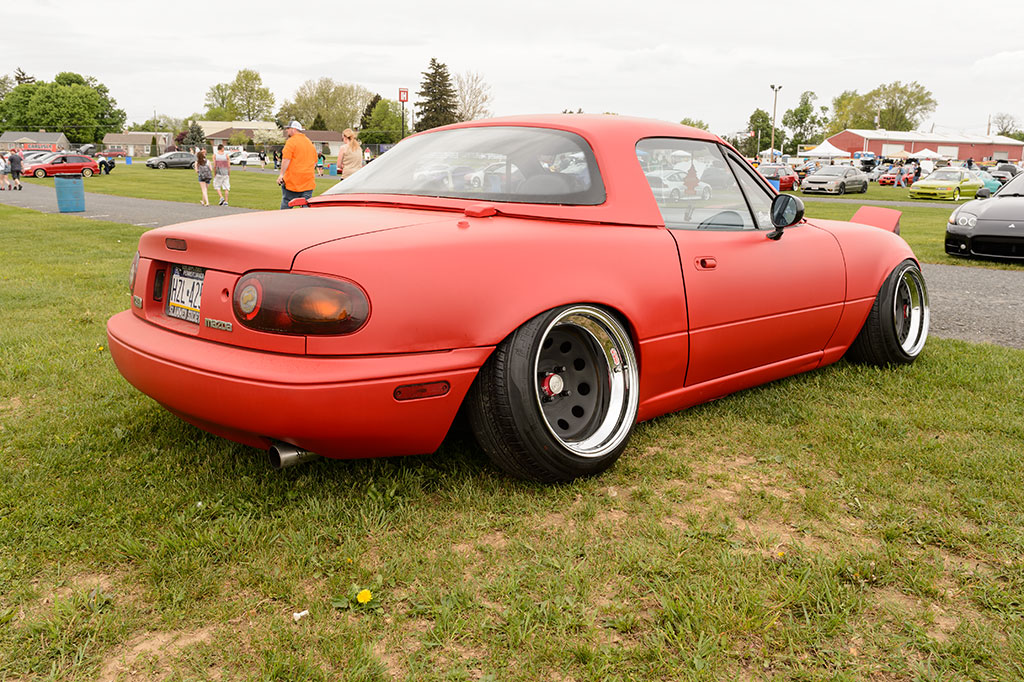 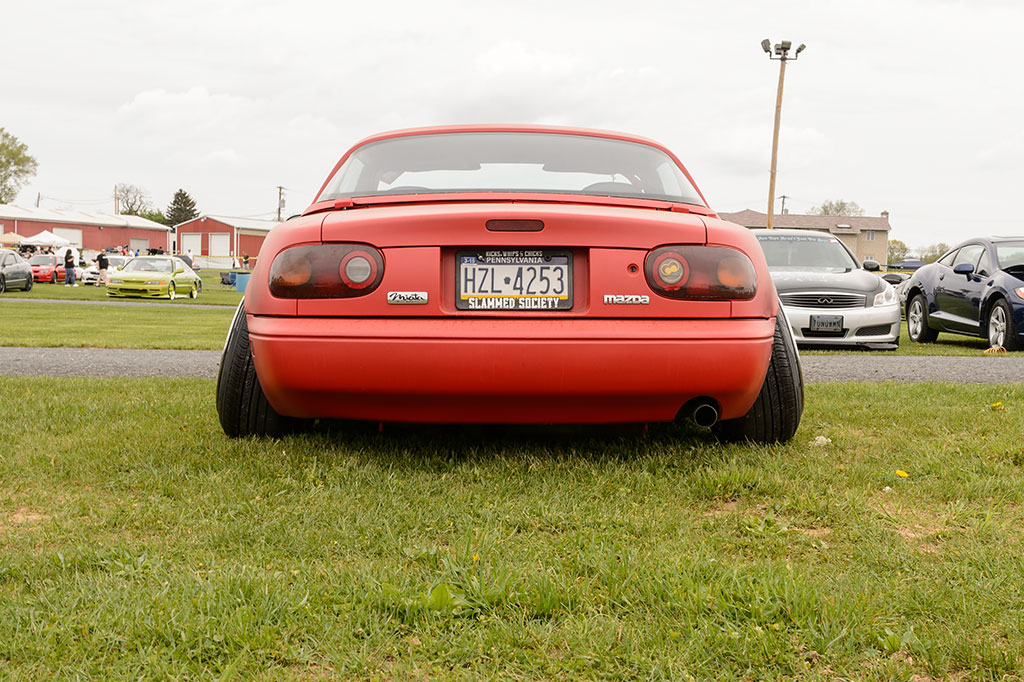 What was your favorite vehicle at this year's show? Mine would probably be Amper Kettutat's fine tuner. This 2006 Nissan 350Z, equiped with a Garrett GT35R, dynoed at over 550HP. It has plenty of other goodies to make you smile. 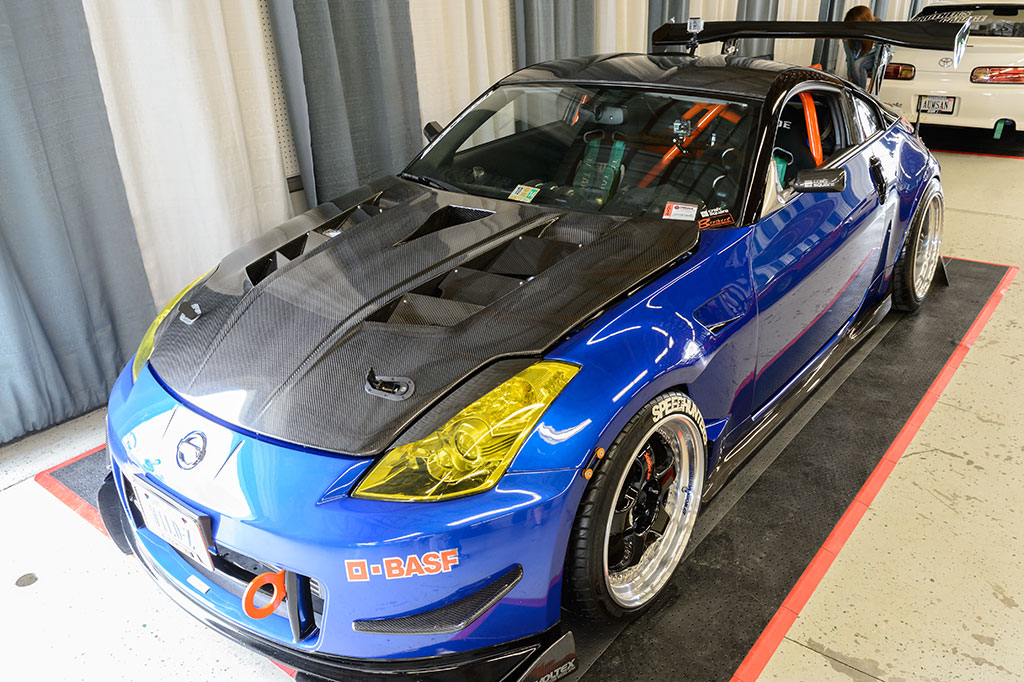 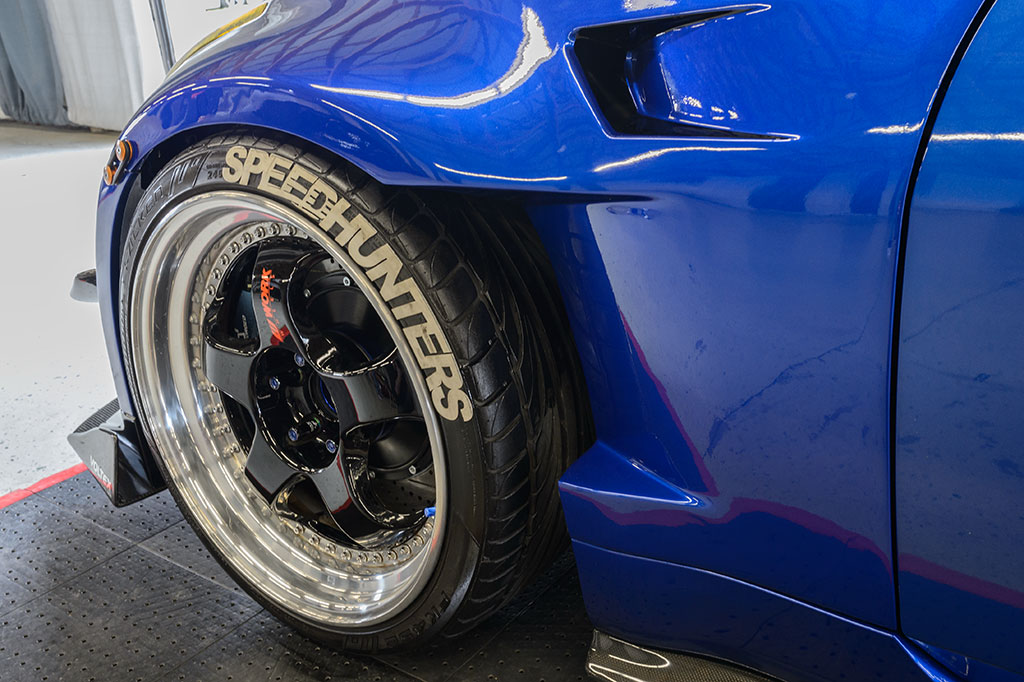 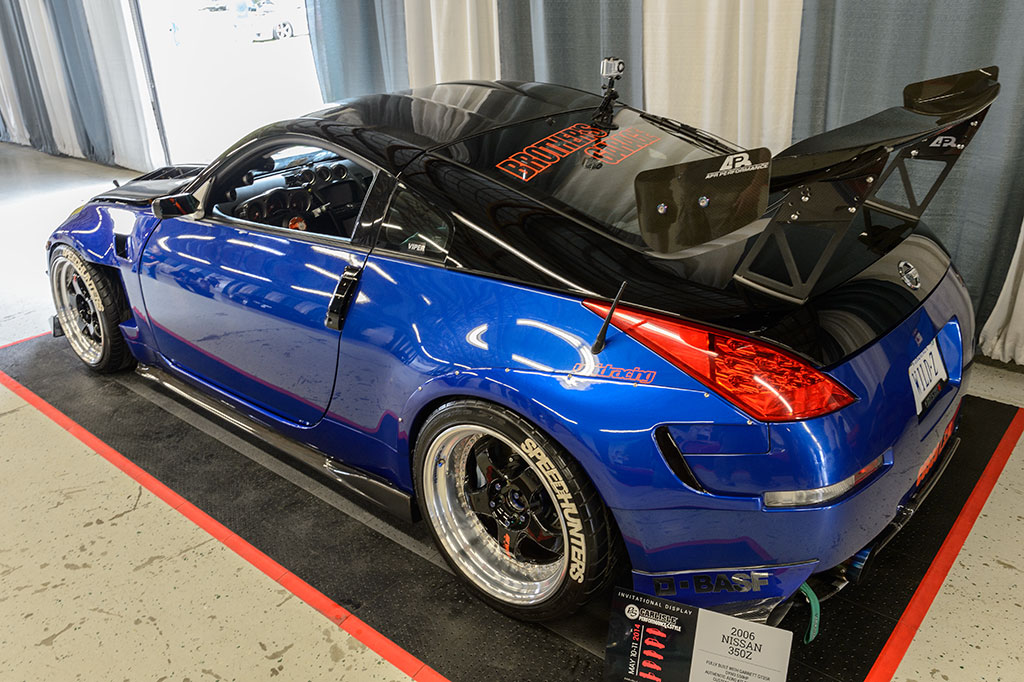 Depending on what your definition is, I think there is much more emphasis on performance these days. We saw more motor mods than anything else at Carlisle Performance and Style.  Still there is always plenty to look at during any of the Carlisle shows. Just don't take yourself too serious and have some fun. 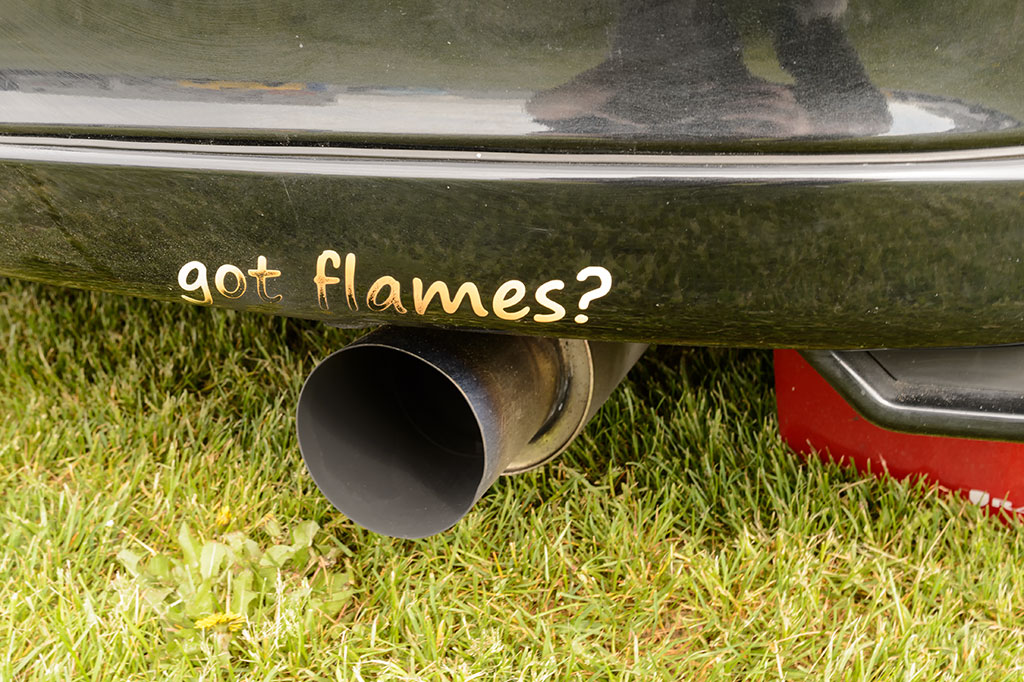