Things to Do at the York Fair

The York Fair was America's First Fair and it also holds the title of America's Oldest Fair. The York Fair started way back in 1765 and has been growing ever since. This is the best county fair I have ever attended and the facilities at York are fantastic. The first place you will want to visit is Utz Arena for the livestock displays and the Animal Birthing Center. That's right, I said Animal Birthing Center. While it isn't guaranteed that you will see an animal birth they do film births that happen at the fair and play them on the big screen. But, there are always plenty of other live critters to see. 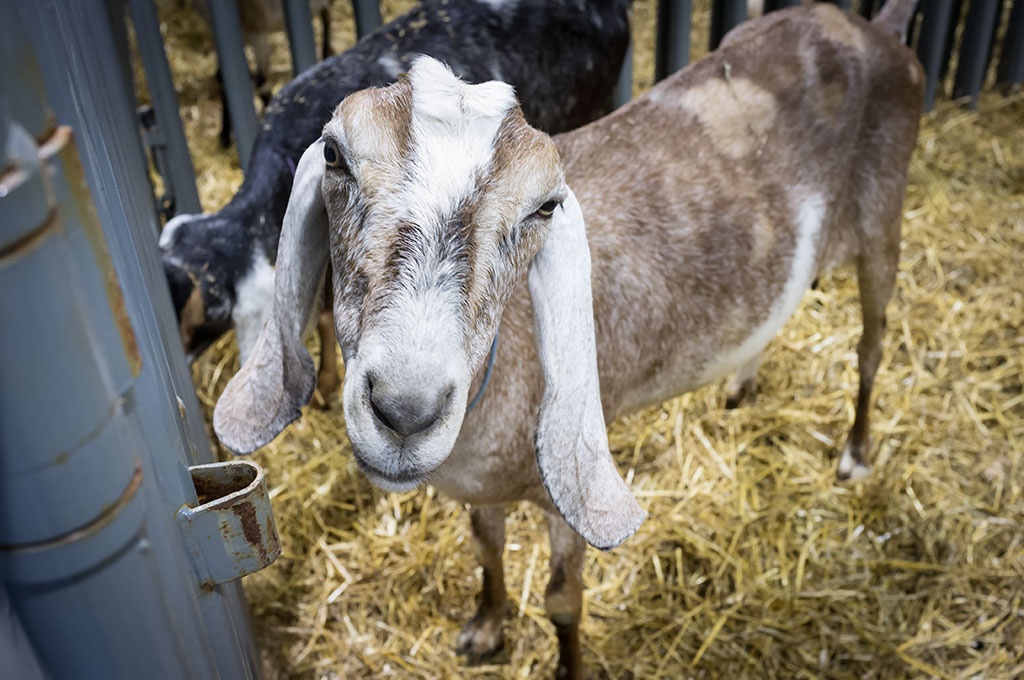 Goats and cows are numerous in the livestock displays. Along with llamas and alpacas you will often find cute miniature versions of donkeys and horses. Do you think the critters are as interested in you as we are of them? They always seem to be staring back at me. 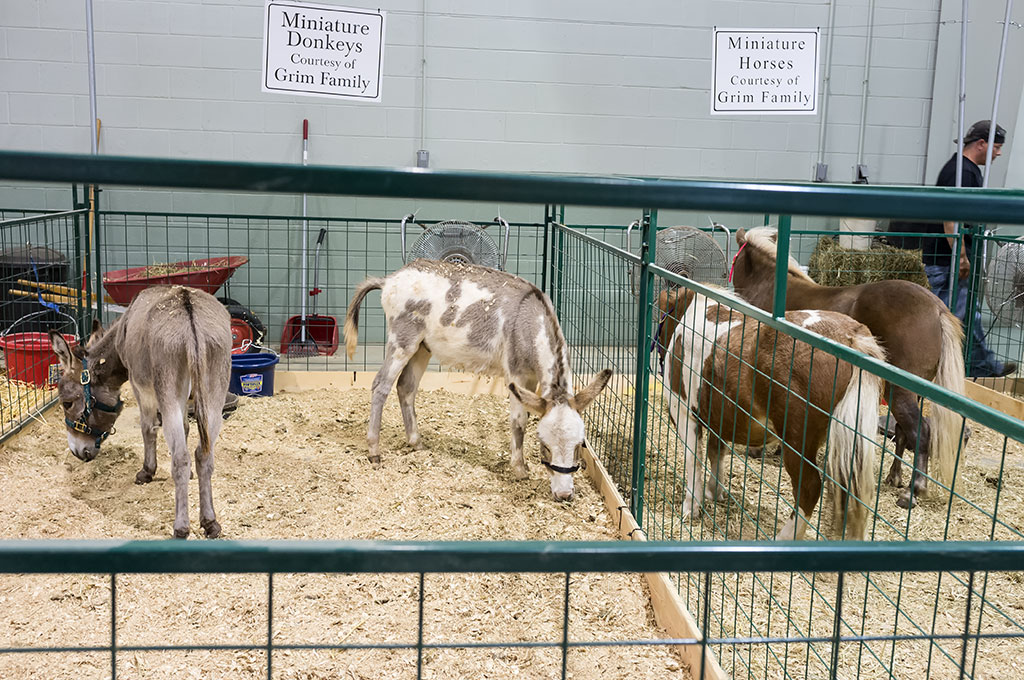 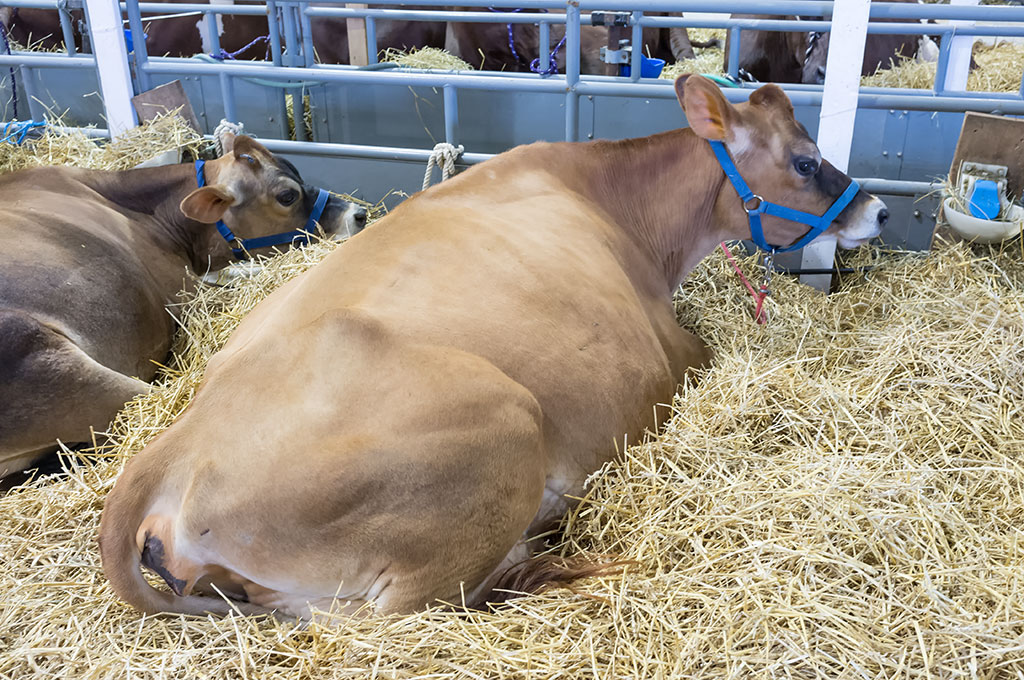 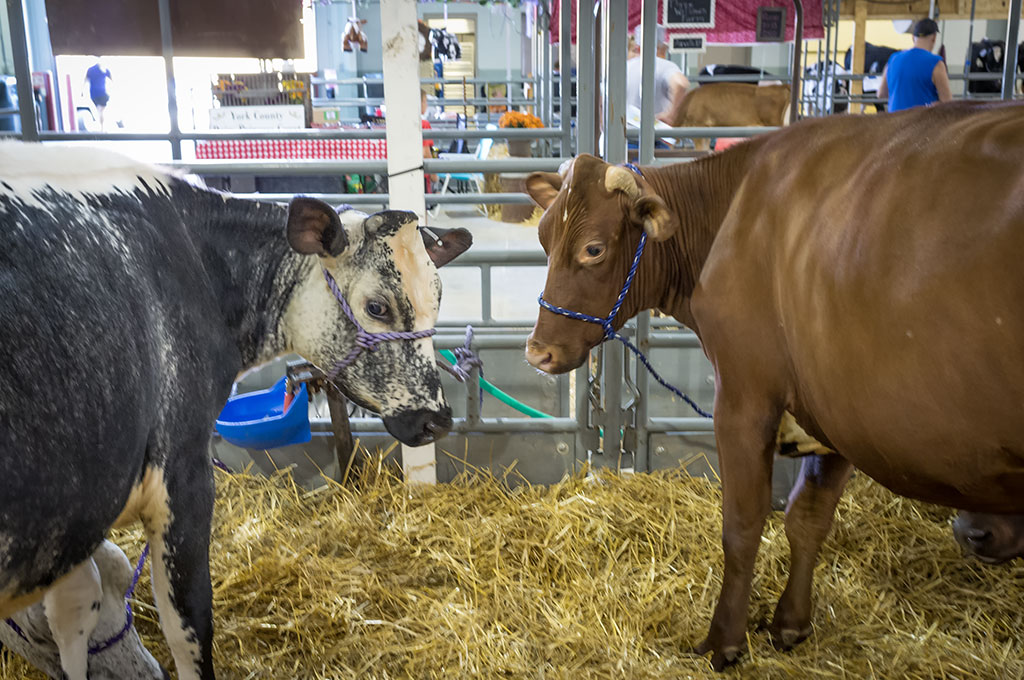 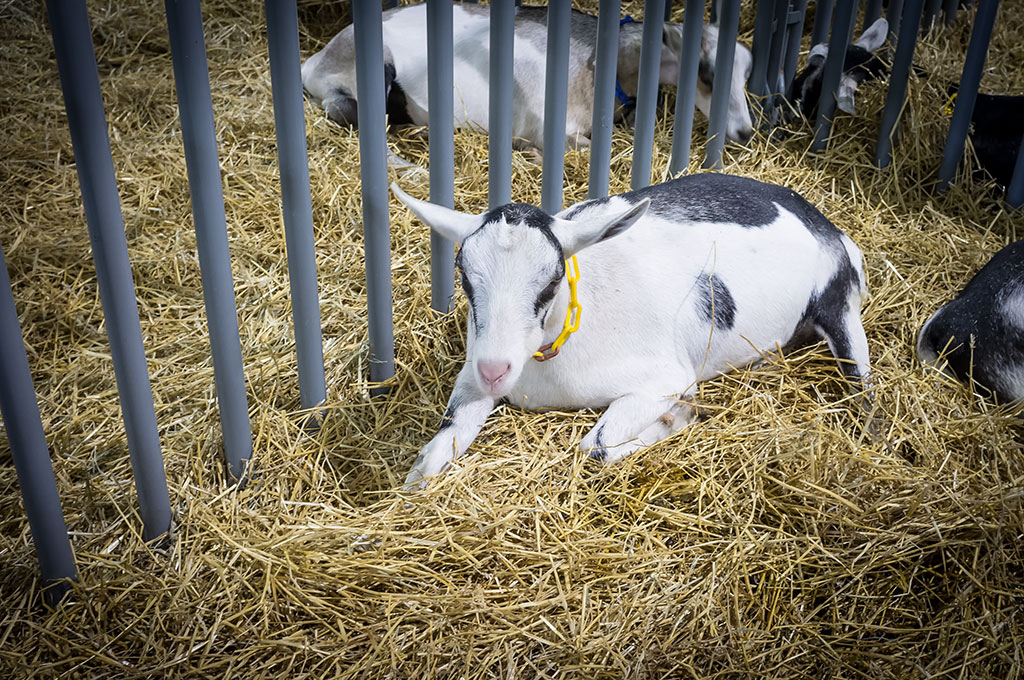 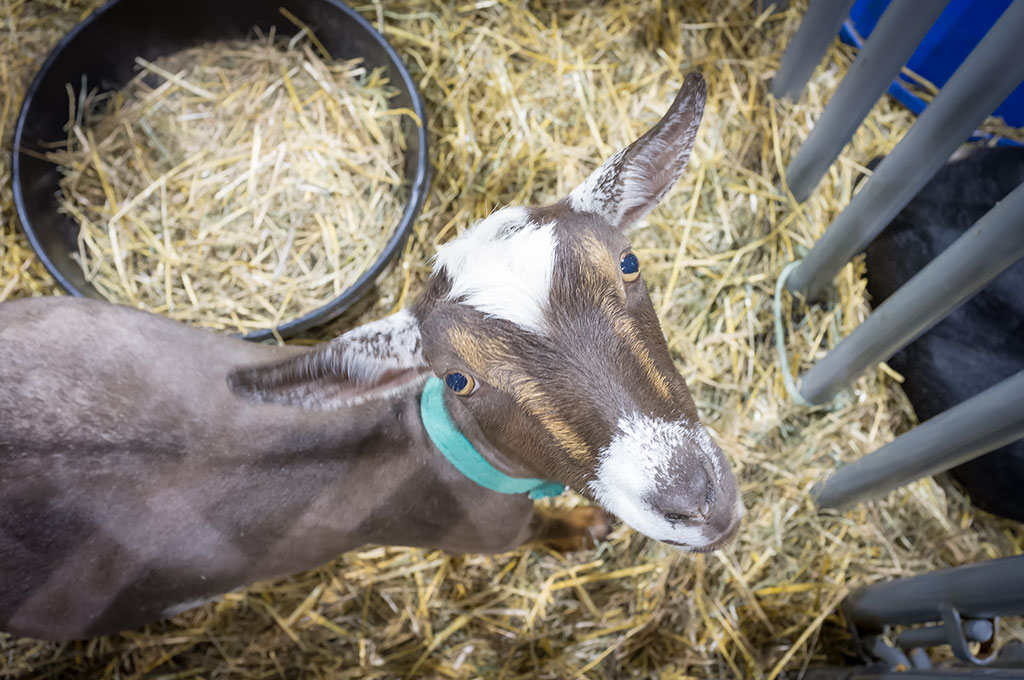 There is a lot of shearing going on in Utz Arena. There is a large variety of sheep an the competition for best animals and wool is intense. 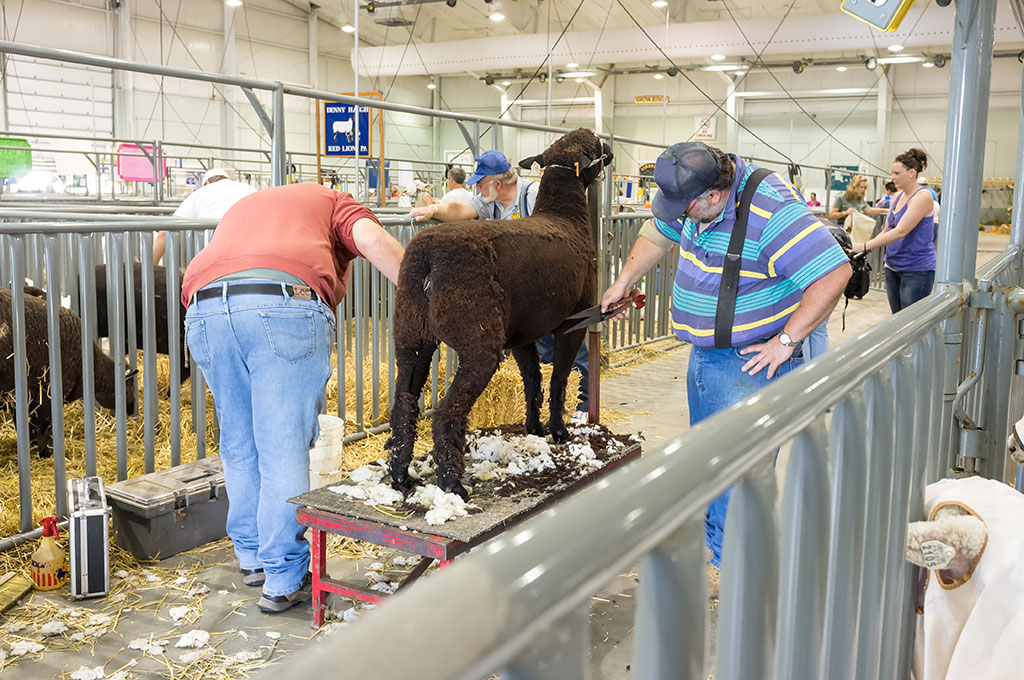 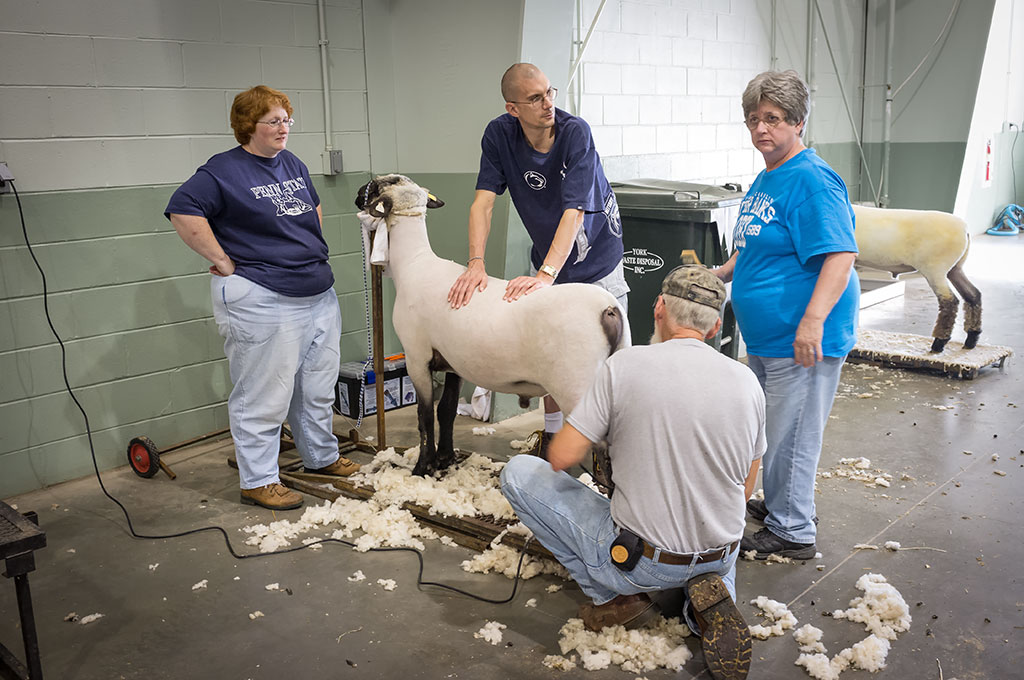 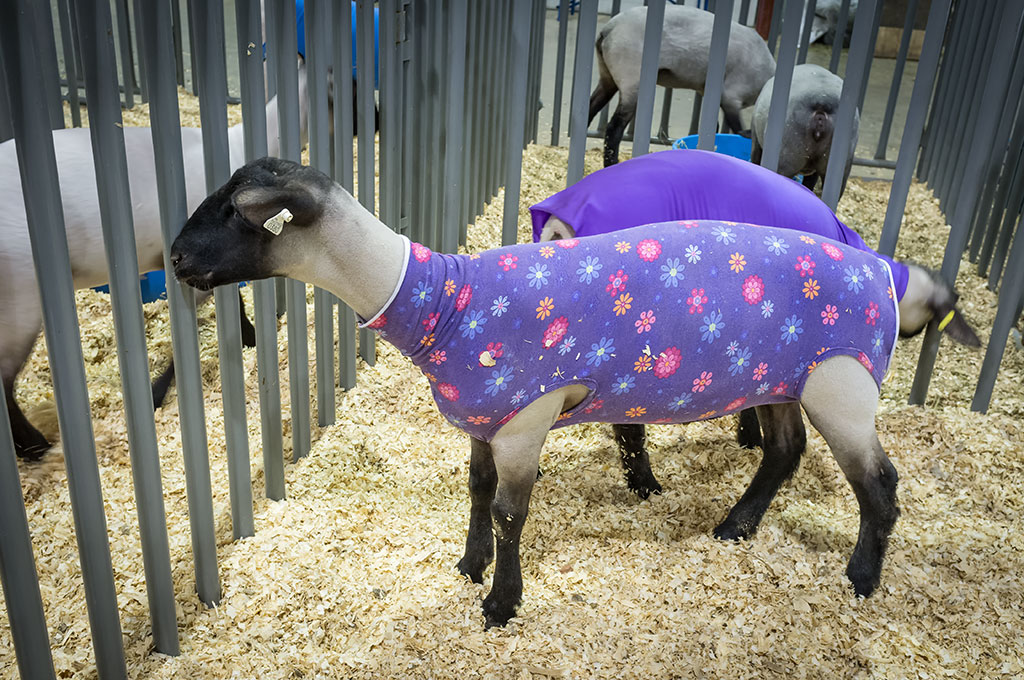 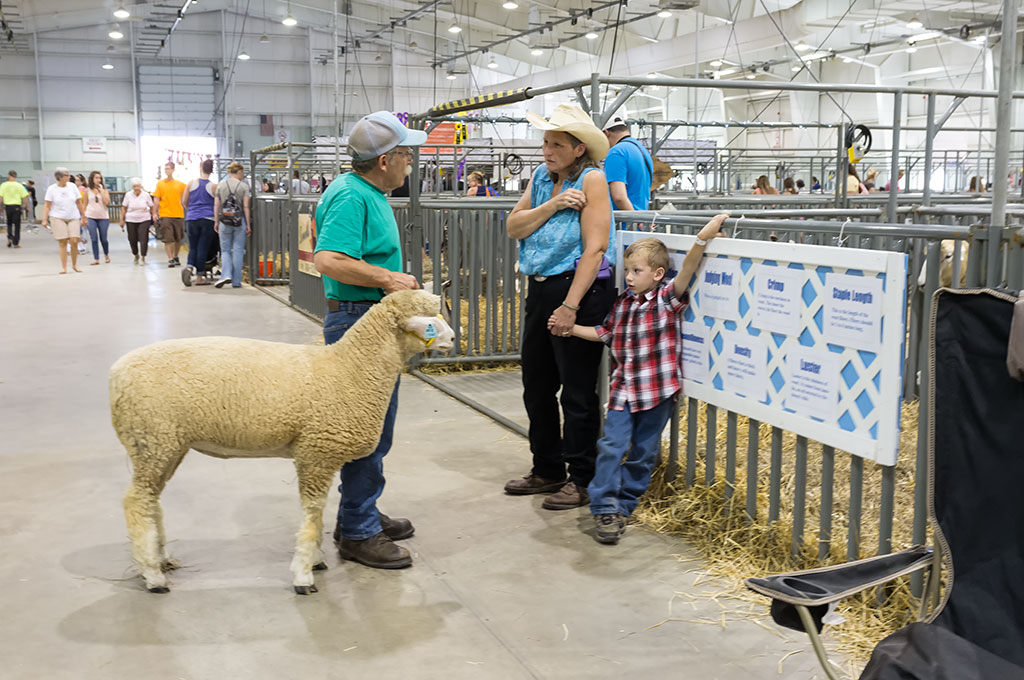 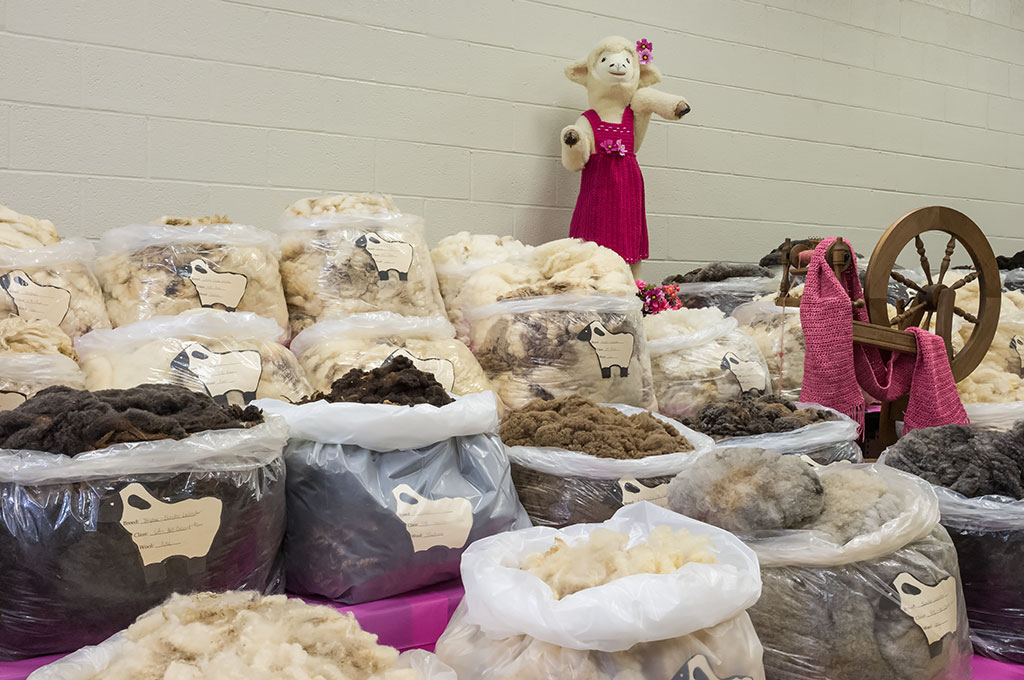 Over in the Poultry and Rabbit area are plenty of bunnies and chicks. It's amazing to see just how many different breeds of rabbits there are. This area will surely be a hit with the younger audience. They're so fluffy! 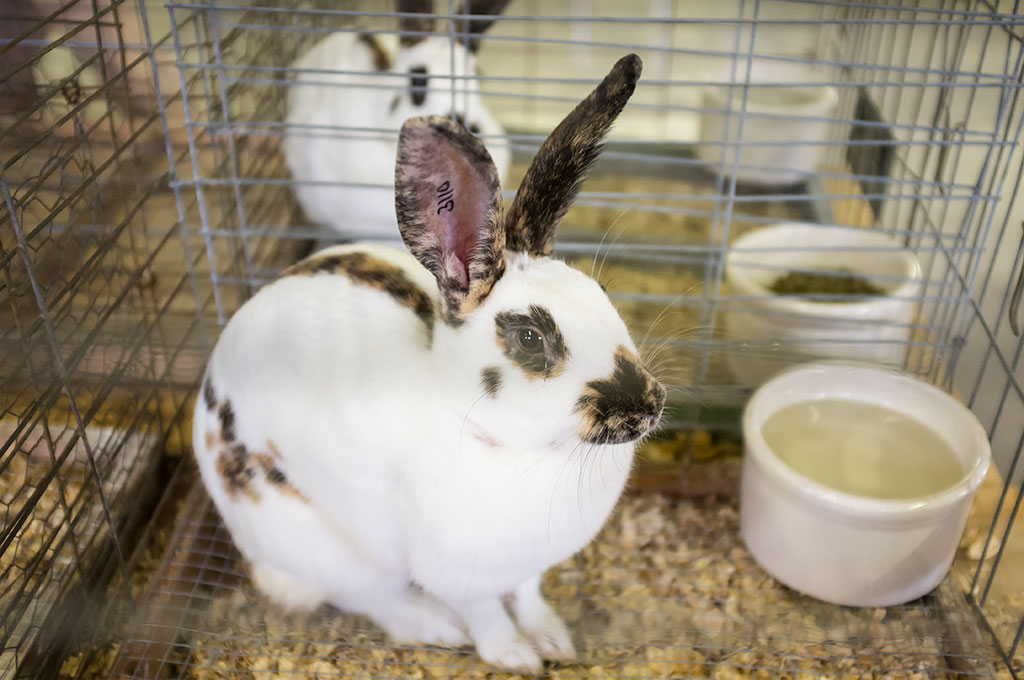 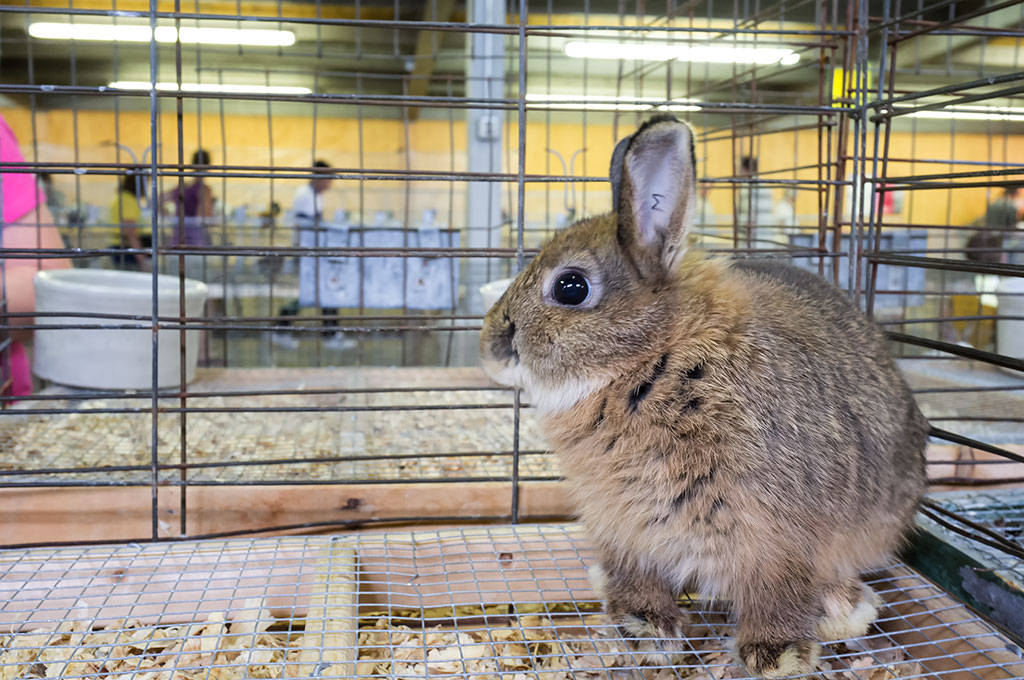 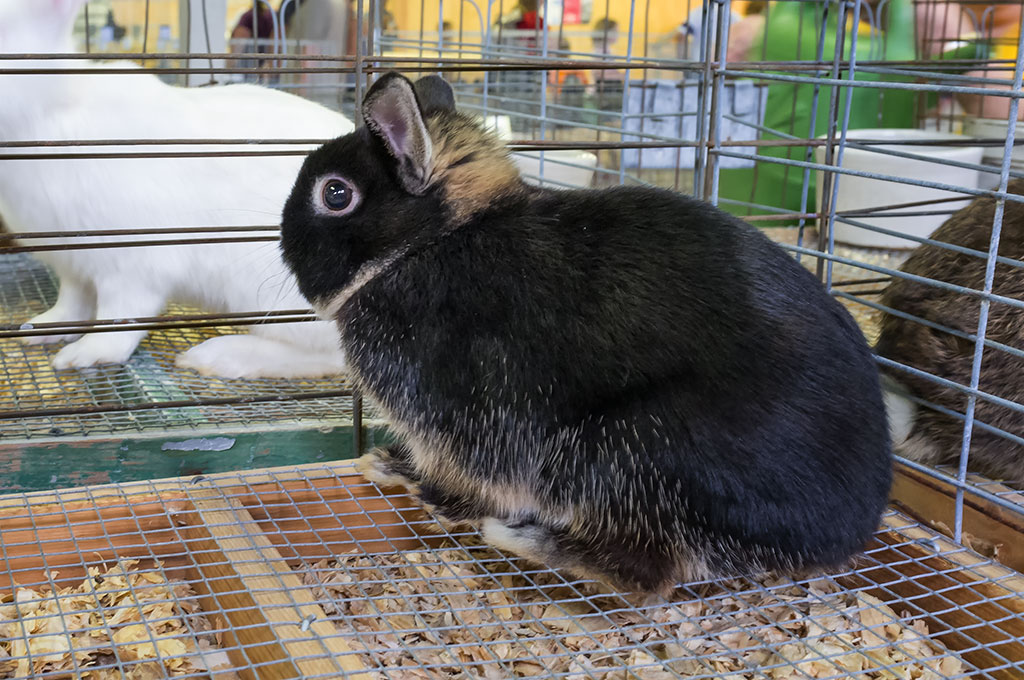 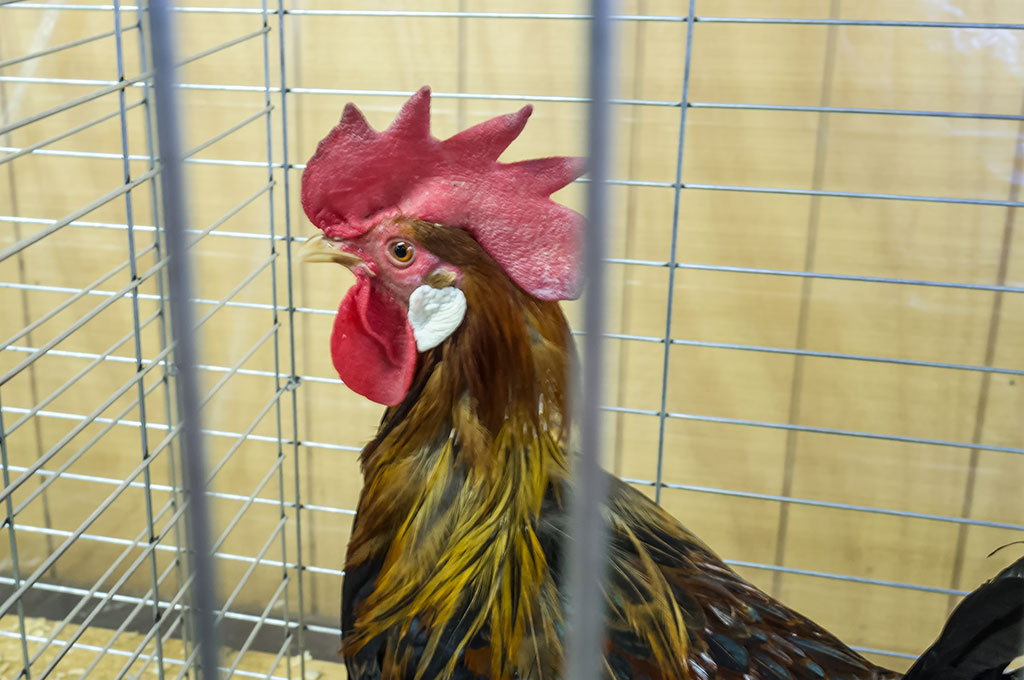 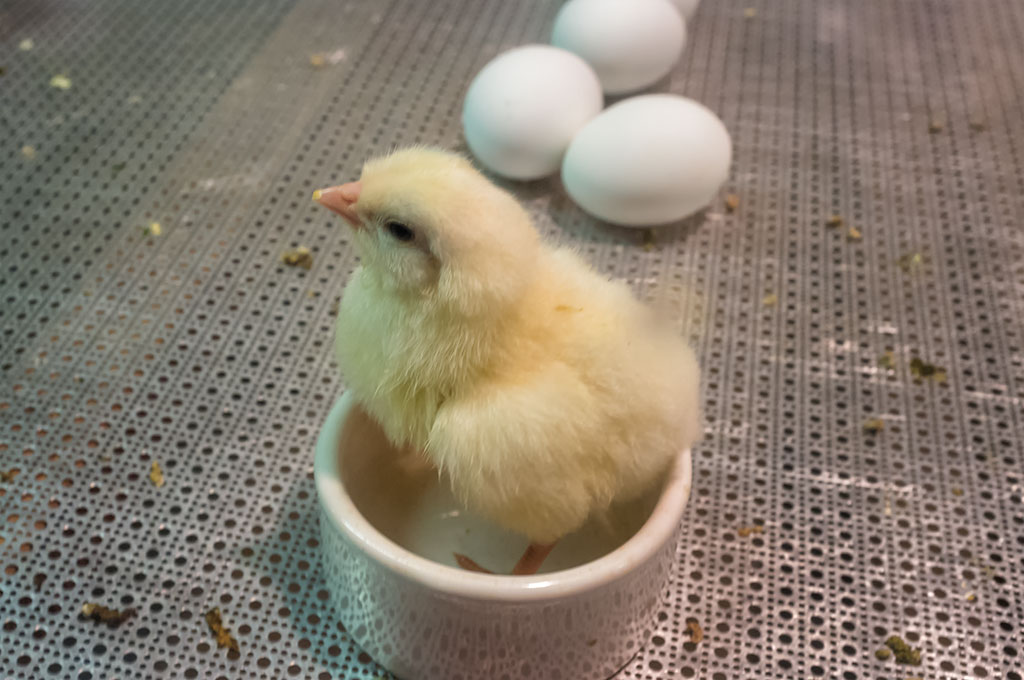 Head over to the Exotic Petting Zoo where you can ride a camel.  Hey, what day is it? 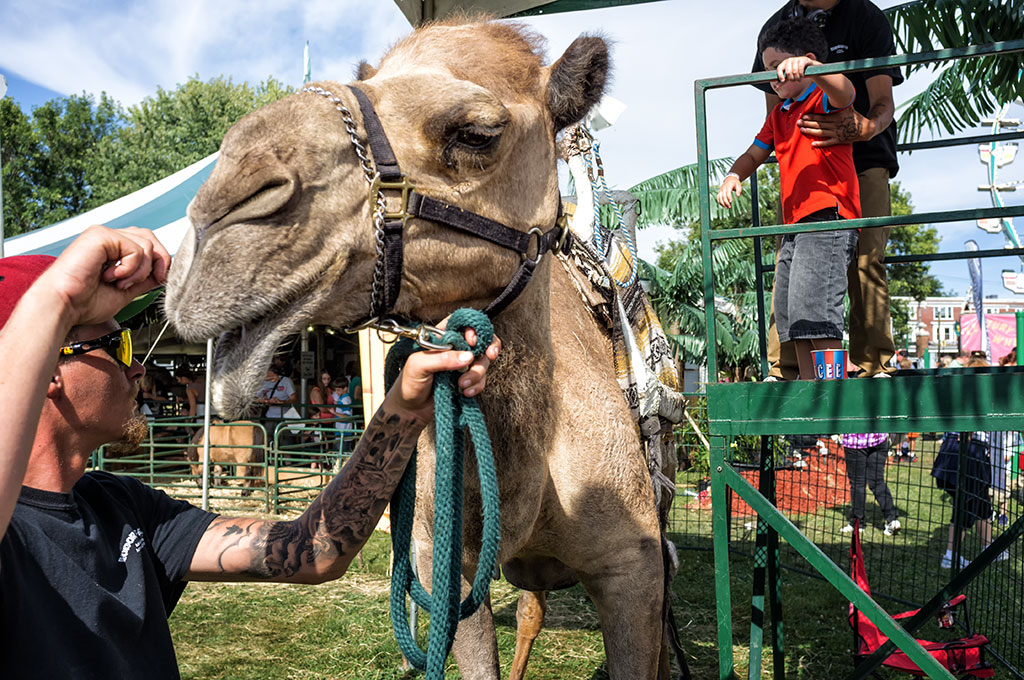 By now you must be getting hungry. At the York Fair you can find just about anything to eat. You can find corn dogs, turkey legs, pizza, burritos, steak sandwiches, and of course anything fried. I just couldn't bring myself to try the chocolate covered bacon. 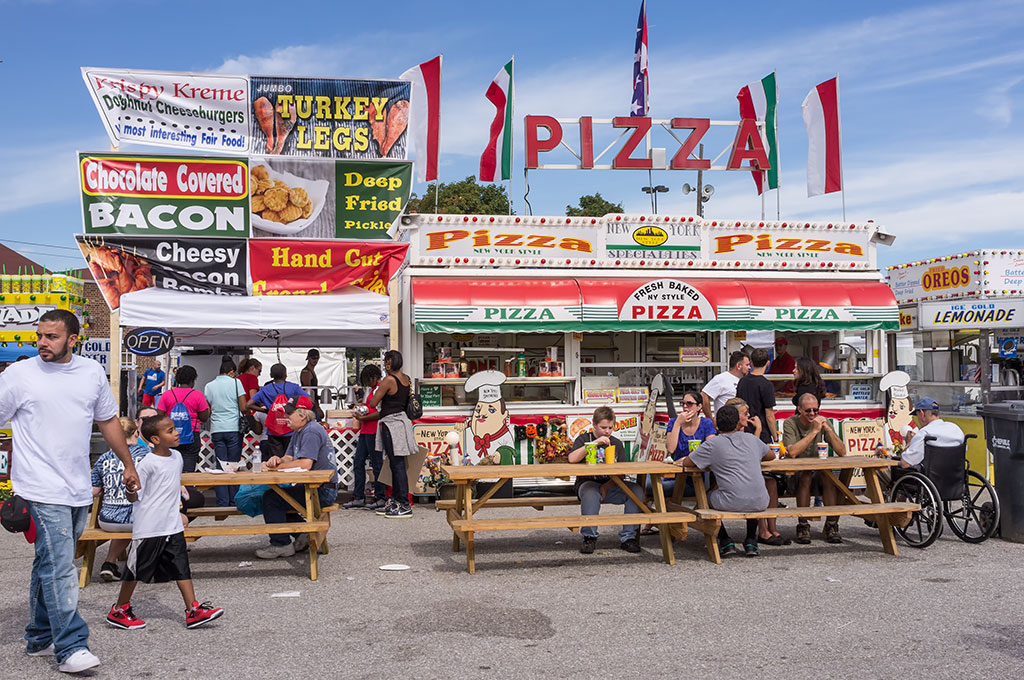 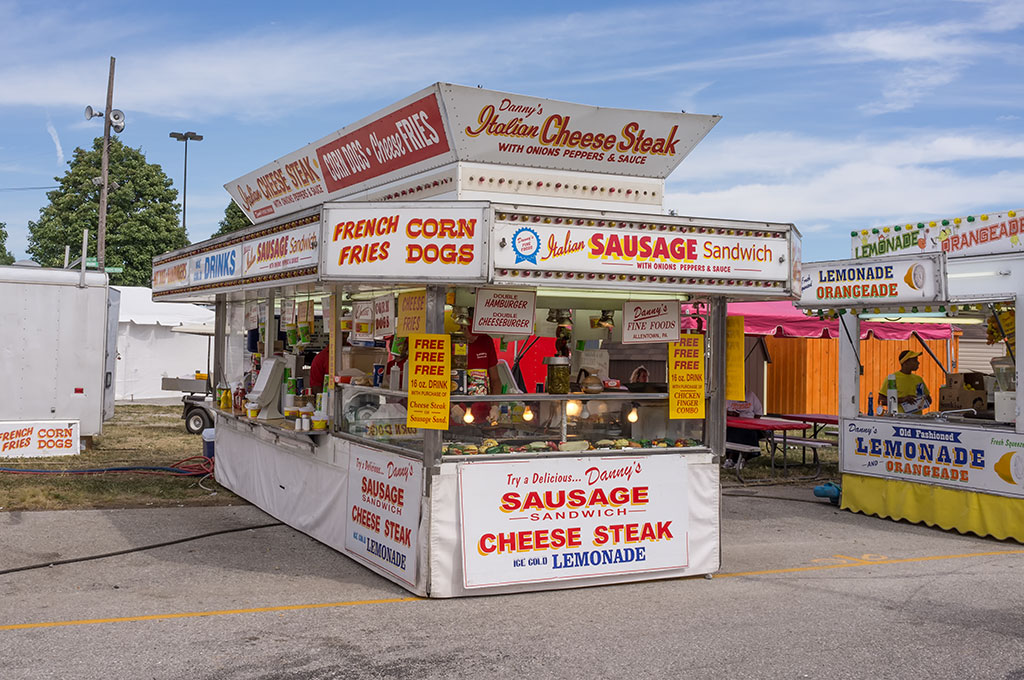 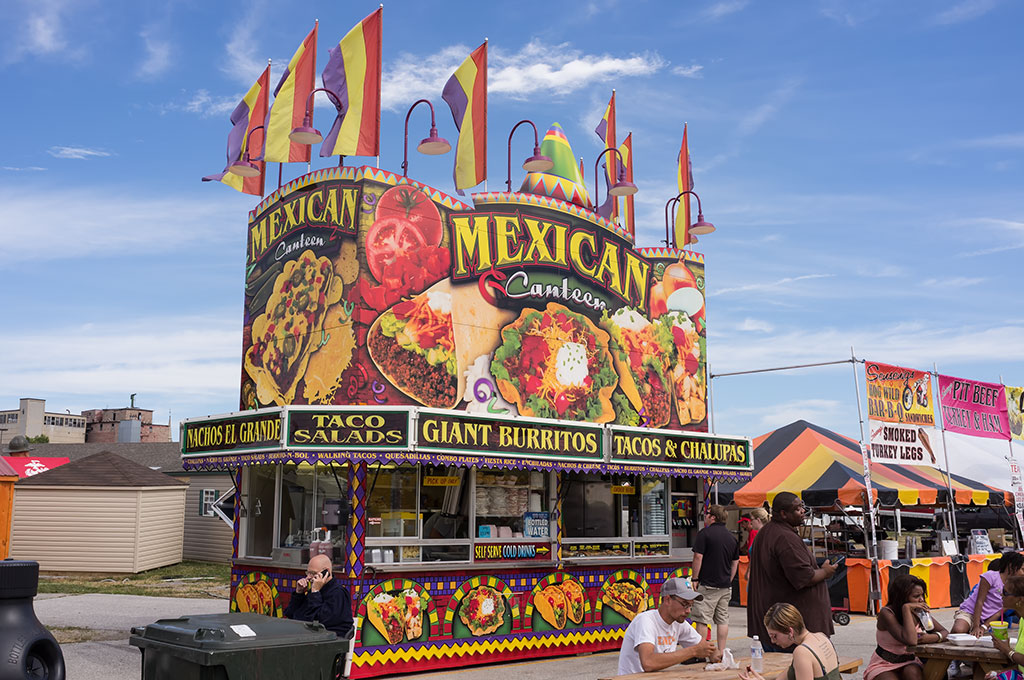 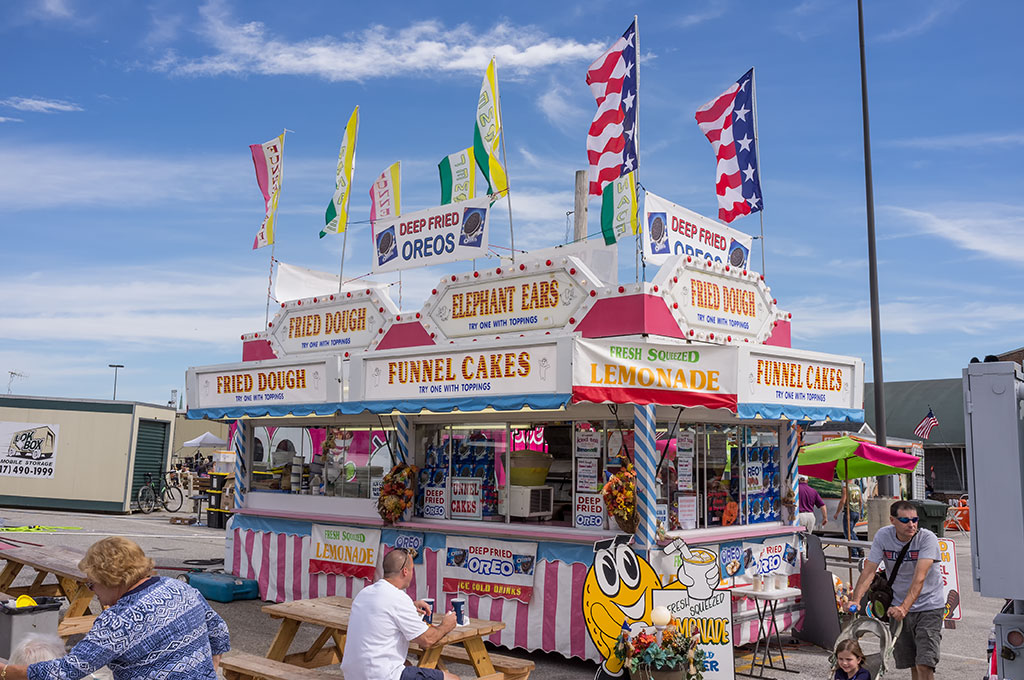 Our favorite was the pumpkin funnel cakes. I even tried a deep fried Twinkie! 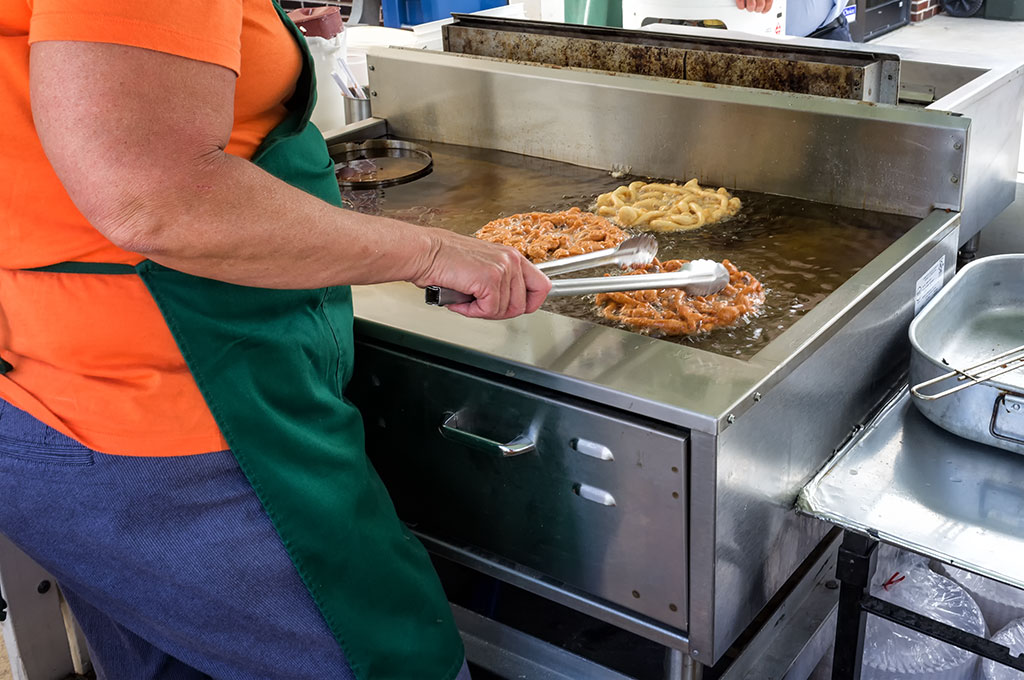 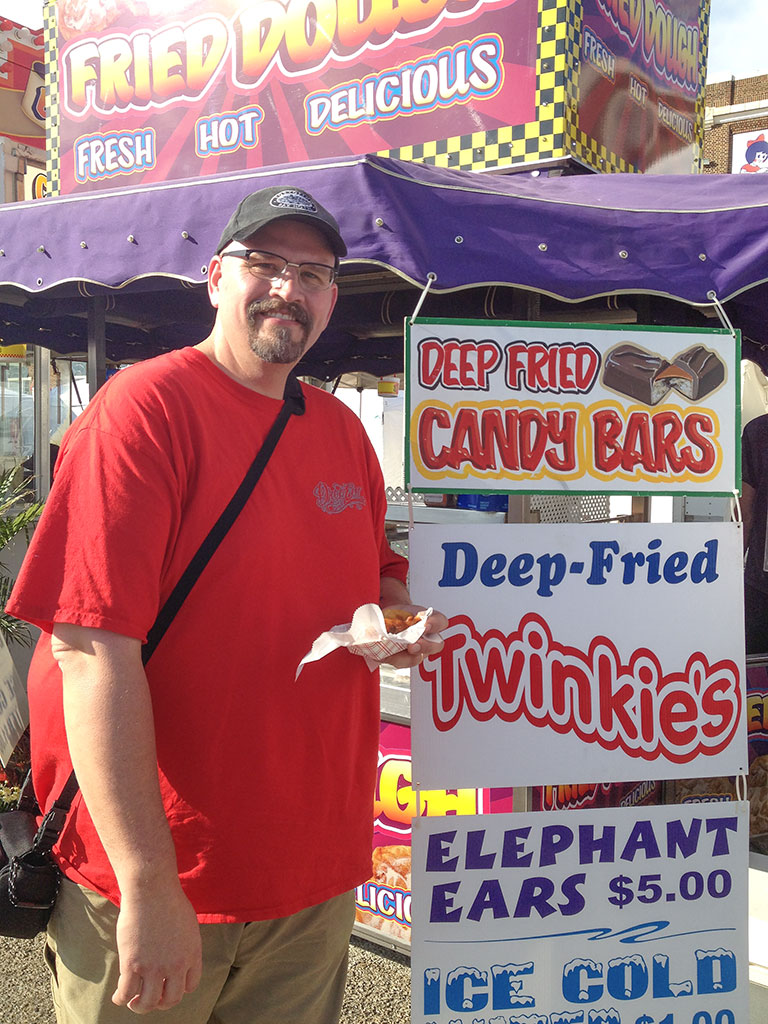 Need some butter with that? Check out the butter sculpture! 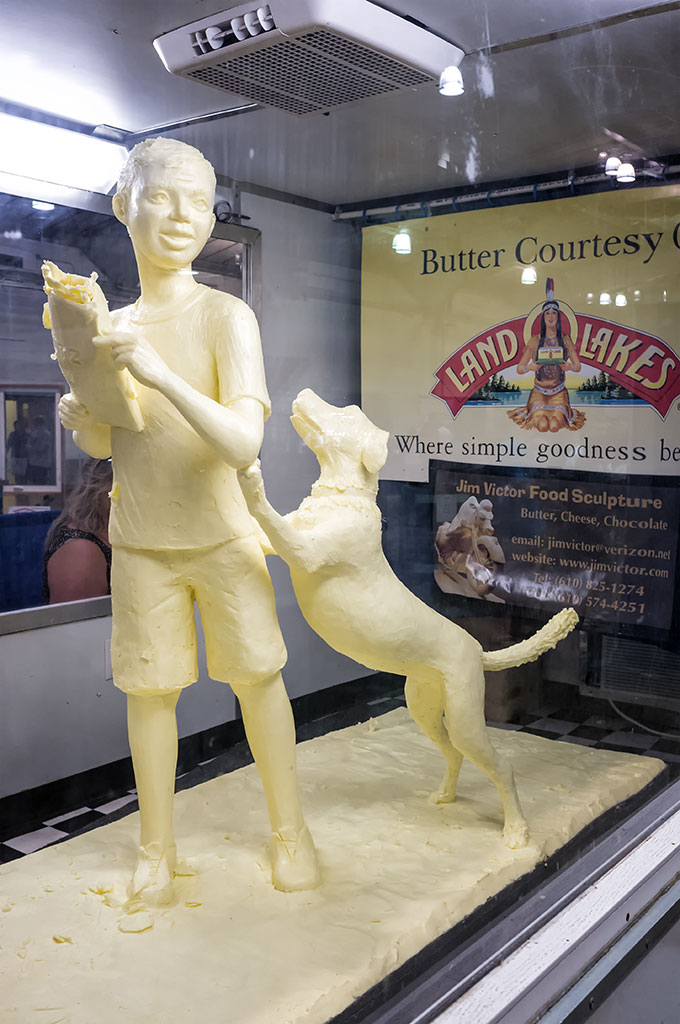 Of course you can't have a county fair without tractors. The Early American Steam Engine Society brought several of their vintage pieces out for display. 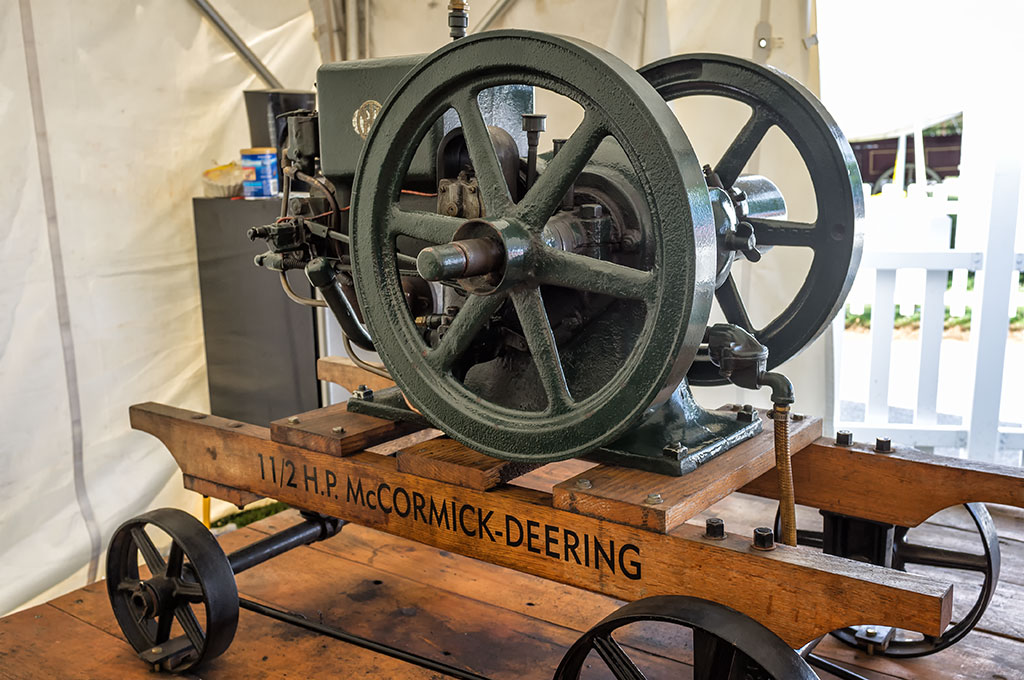 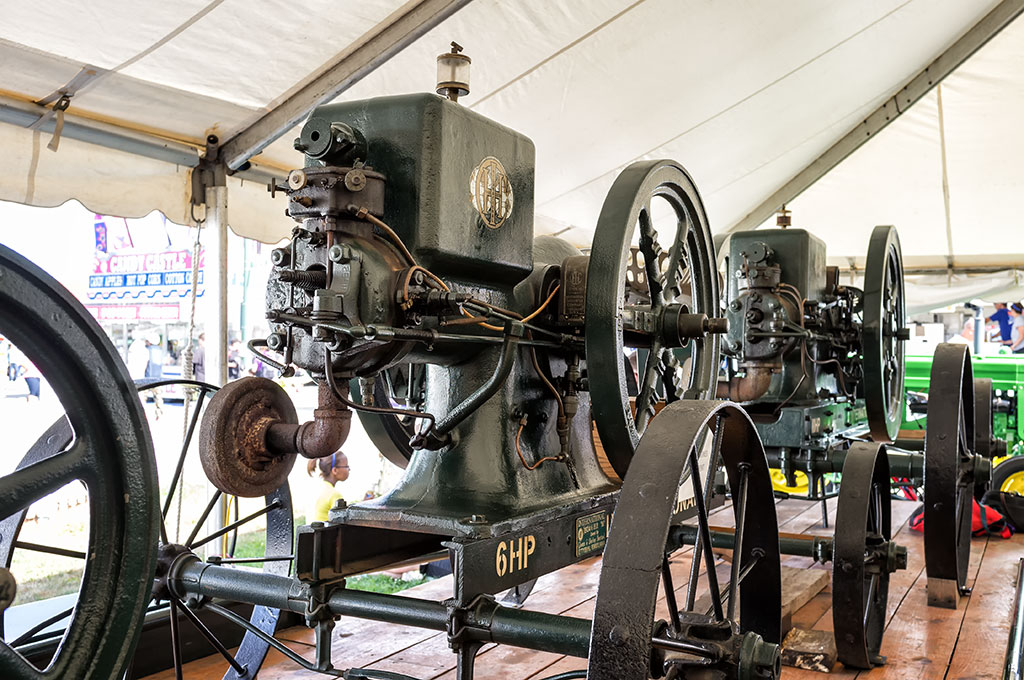 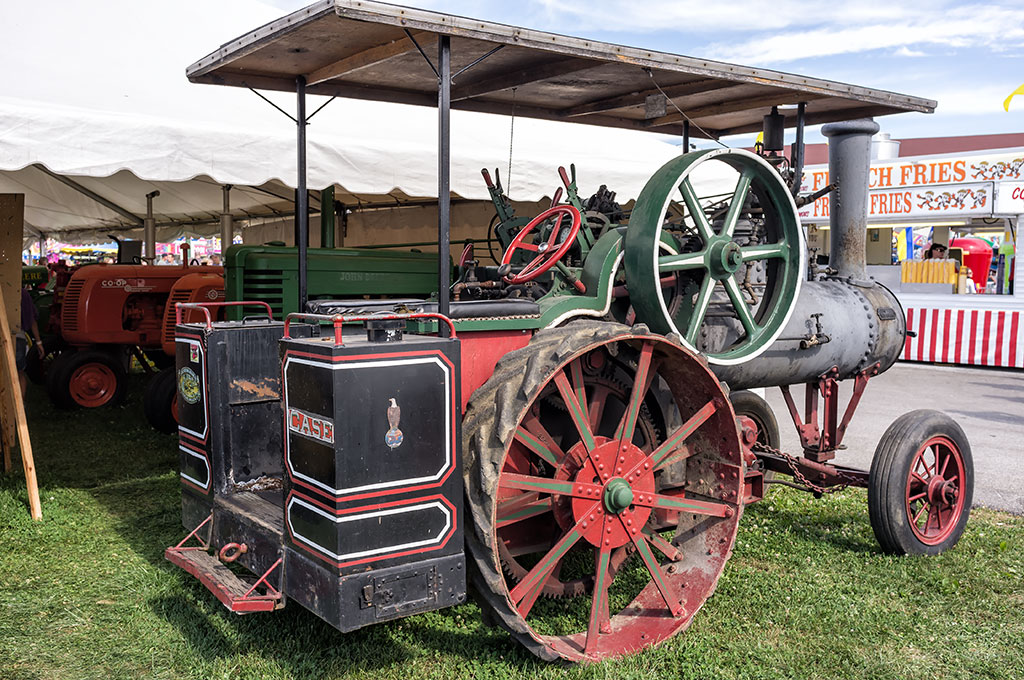 Eat some food, ride some rides, look at some stuff, and maybe take in a concert (we saw Halestorm) while you enjoy America's First Fair, The York Fair in York, PA.