Trains of Christmas at the Hagerstown Roundhouse Museum

The Bubba’s Garage crew has driven by the Hagerstown Roundhouse Museum on Rt. 11 in Hagerstown, Maryland many times but we had never stopped. Recently, we had a little extra time to spare while running errands so Peg and I decided to check out what was happening. The actual Hagerstown roundhouse was demolished back in 1999 so all that remains are photos and historical pieces that the museum tries to preserve. Probably the best reason to visit the museum at this time of year is for the Trains of Christmas display on the first floor. 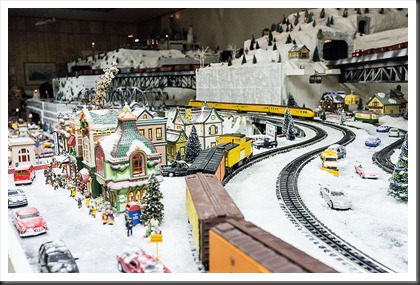 The display runs from the end of November through the end of February each year. This miniature three rail track layout has many hidden gems scattered about the snow covered scenes. Steam engines and diesel locomotives from Lionel, MTH, Williams, Weaver, and others operate on four levels. Many of the models have realistic sounds and puff smoke as they travel around the tracks. 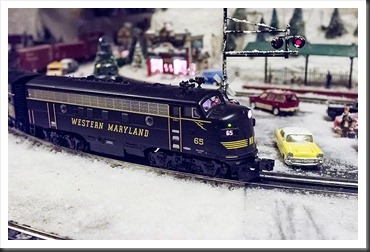 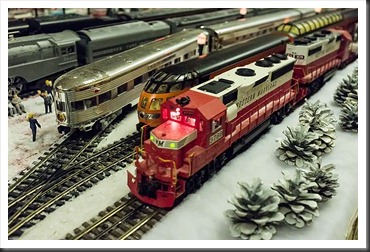 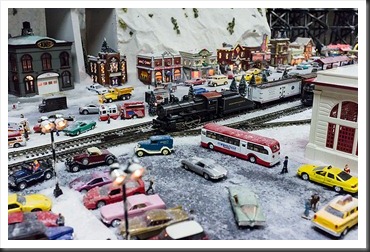 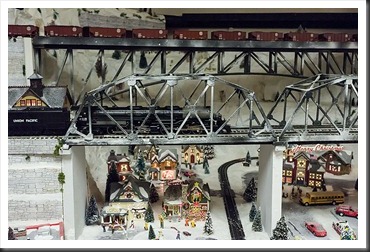 Up on the second floor of the Roundhouse Museum you can find more model trains. A large HO scale layout tries to depict the area around Hagerstown. The operator of this layout likes to run his railroad at scale speeds to keep closer to the accuracy of the model. Also on this floor is a larger O gauge layout as well as an area for kids to runs the trains themselves. 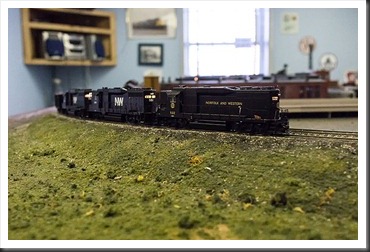 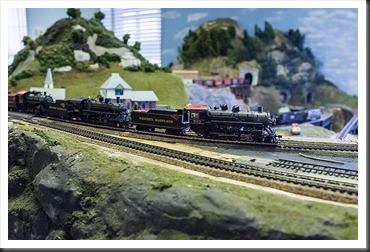 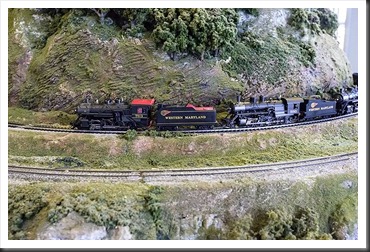 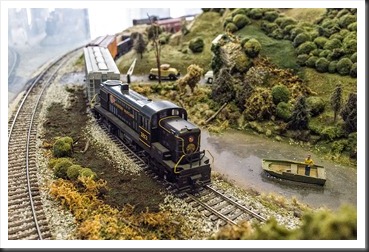 Outside the museum you can find a few old real train cars and a diesel engine. All the equipment outside has seen better days. Some of the pieces look past the point of being able to be restored. The pieces include a Baldwin VO-1000 Diesel Electric Locomotive, a Hagerstown and Frederick Trolley built in 1918, and a couple of Western Maryland Cabooses. Be careful and watch the kids because the museum sits next to an operating train yard. 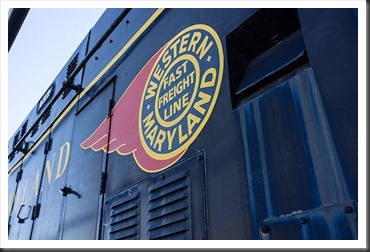 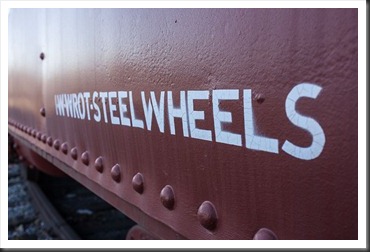 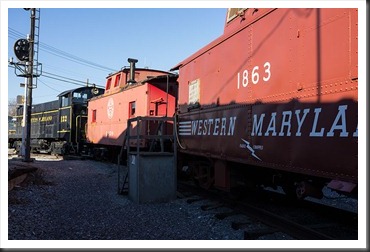 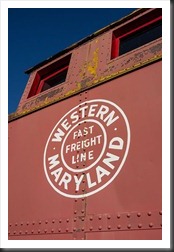 The Hagerstown Roundhouse Museum probably isn’t a destination spot but if you are in the area, especially around Christmas time, it’s worth a stop.