While riding along I-81 near Carlisle, PA we have always noticed the US Army Heritage Trail which is clearly visible from the highway. On Saturday, we decide to investigate it just a little closer. The Heritage Trail is part of the U.S. Army Heritage & Education Center and is free to the public. The trail consists of fourteen individual exhibits along roughly one mile of graveled walkways. 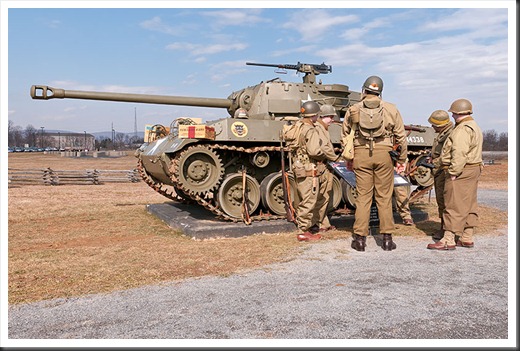 You can often find re-enactors in period correct uniforms scattered about the displays. On this day we found a group of soldiers gathered around an M-18 Tank Destroyer, nicknamed the “Hellcat".” 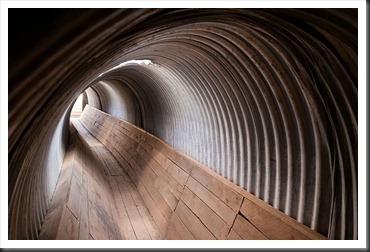 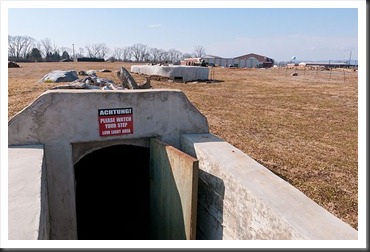 You can get a sense of what it would be like to fight in the trenches of WWI by exploring the recreations of a section of fighting trench or going underground into a German Pillbox. 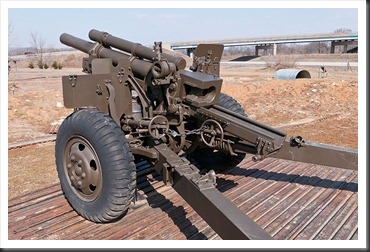 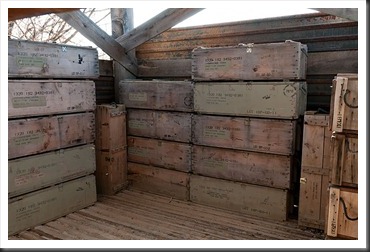 Be sure to climb the guard tower over at the Vietnam era Fire Support Base to get a great view of the campus. From the USAHEC website:

The Vietnam Fire Support Base (FSB) exhibit is one of the prominent features of the Army Heritage Trail. Our collection of 105mm artillery howitzers aim over defensive berms and barbed wire to represent the layout of fire support bases used by American forces during the Vietnam War. The base also contains sandbagged munitions storage bunkers and a guard tower with a view of the entire trail. Within the compound, the "Hootch" display gives visitors a feel for how the Soldiers lived when stationed at a FSB. Behind the compound, a Huey Helicopter is approaching the FSB on a resupply mission, flying low over the representative termite hills of the Battle of Ia Drang exhibit. 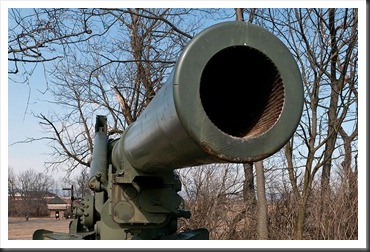 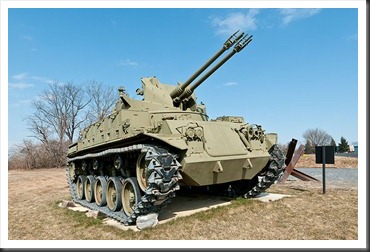 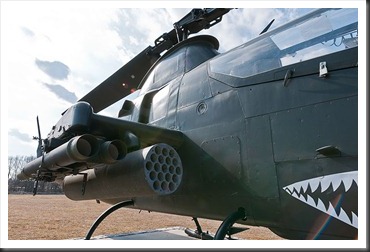 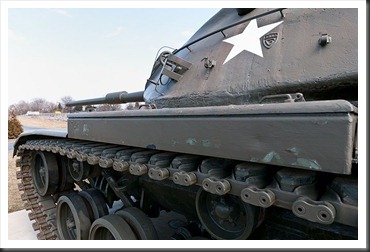 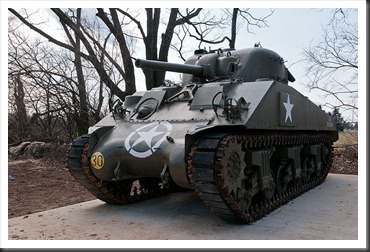 Other items that you can see on the trail include an 8 inch M1 Howitzer, an M42 “Duster”, an M60 “Patton” Tank, an AH-1 Cobra helicopter, and an M4 Sherman Tank. There are also several other areas that depict buildings from different war times to explore. 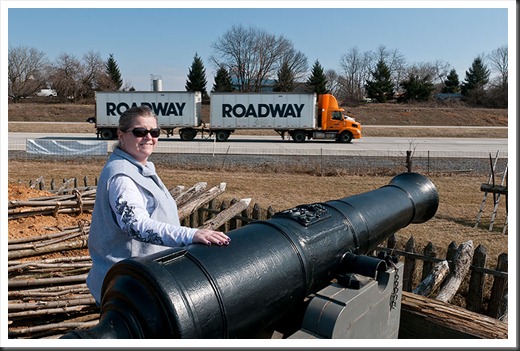 Even though the Heritage Trail can be seen next to I-81, it can be a little tricky to find. The best way is to set your GPS to 950 Soldiers Drive, Carlisle, PA. On a nice day the trail is a great place to get out and stretch your legs.