The Vintage Aircraft of WWII Weekend

The fighters put on the best show. There were a handful of North American P-51 Mustangs flying in formation and making demonstration runs on all three days. A Curtiss-Wright P-40 Warhawk joined in for the Pacific Battle. 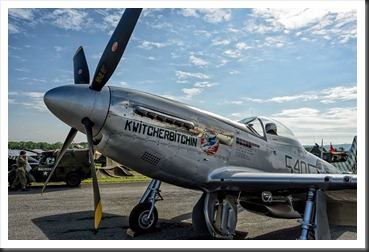 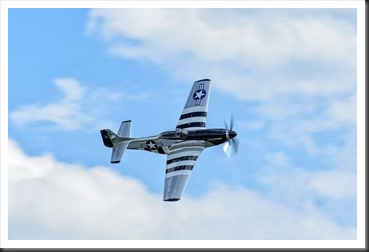 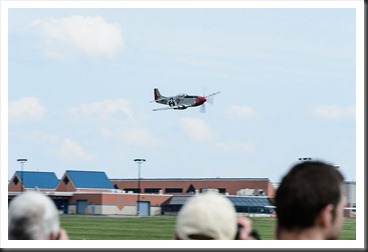 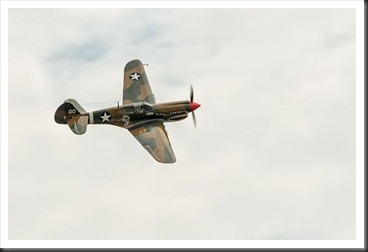 Some of the most colorful aircraft are the trainers. These brightly hued flyers were a delight to photograph. It’s essential that you learn how to pan when taking photographs of propeller aircraft. Most of the flying shots you see here were taken at a shutter speed of 1/200 or less in order to blur the propellers and give a sense of motion. 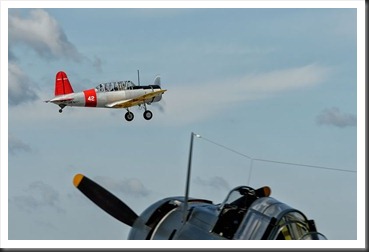 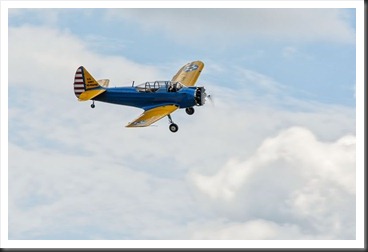 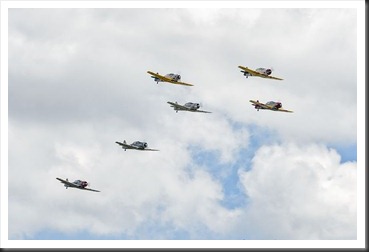 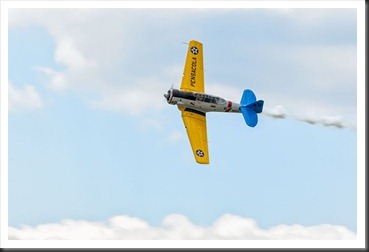 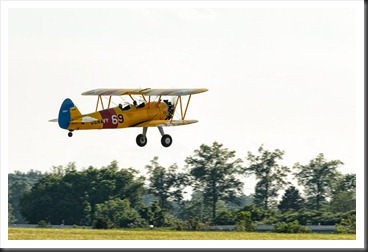 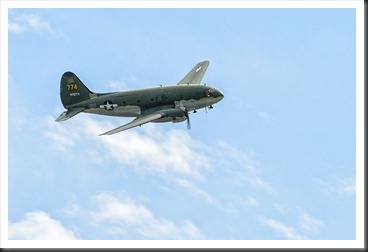 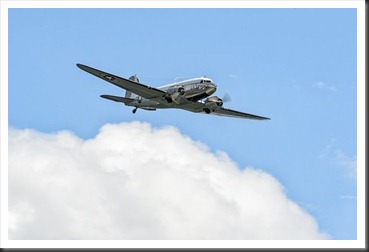 Still not impressed? How about vintage WWII bombers?! There were B-25 Mitchells, a B-17G Flying Fortress, and the only remaining flying B-29 Superfortress “Fifi” flying around the field. There is nothing like standing in the prop wash of one of these beasts when it fires up. And yes, you could have flown on them as well. 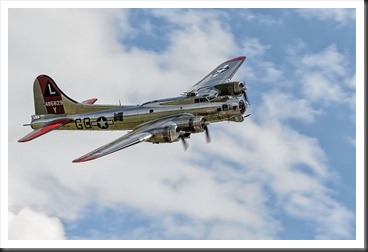 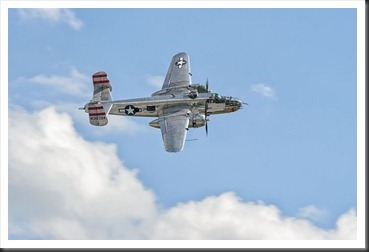 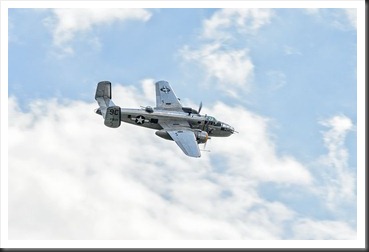 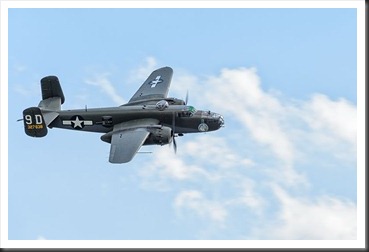 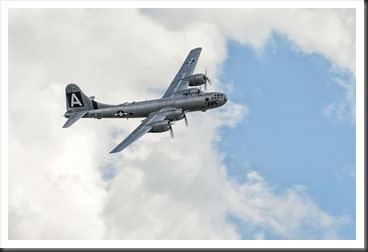 Smaller bombers were also circling the airfield. There was a Dauntless, Avenger, Helldiver, and even a replica Japanese Aichi Val. 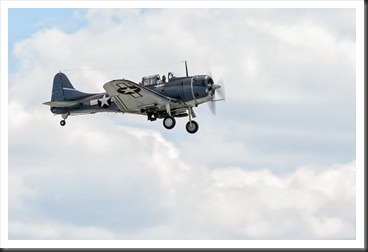 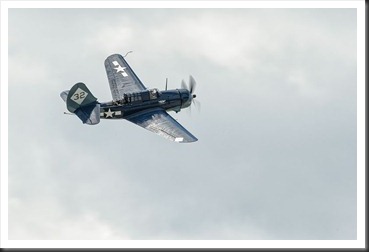 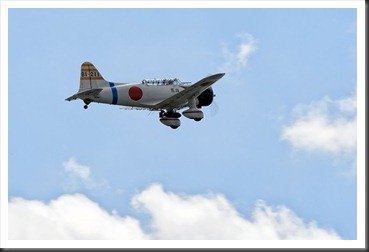 It is amazing that these warbirds still fly. Being able to get close to these aircraft and watch (and hear) them in action is definitely worth the price of admission. 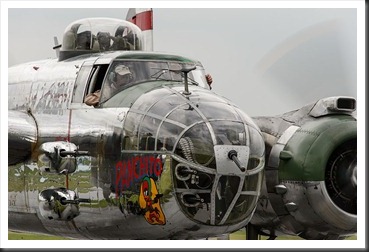 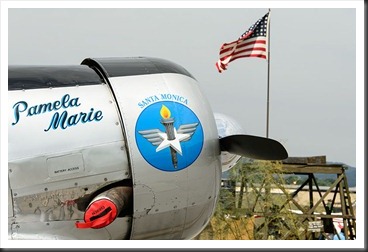 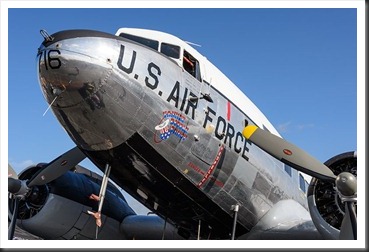 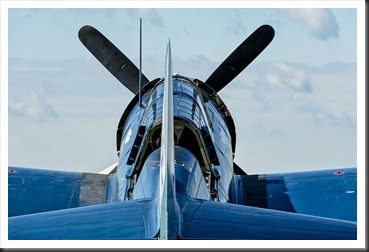 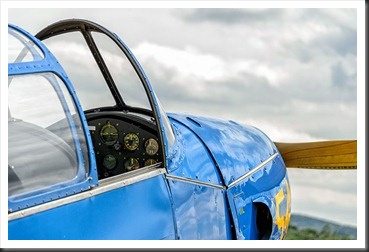 Many more photos from the WWII Weekend can be found on our photo site – photos.bgcustoms.biz