The Crazies Make a Visit to the Asylum

Even in the daytime the Trans-Allegheny Lunatic Asylum in Weston, WV is a little creepy. Originally known as The Weston State Hospital, this gothic beast was designed by Richard Snowden Andrews of Baltimore. Construction started in 1858 and wasn’t completed until 1881. It was originally designed to house 250 patients but the population swelled to more than 2400 in the 1950’s. 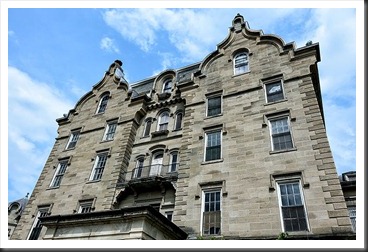 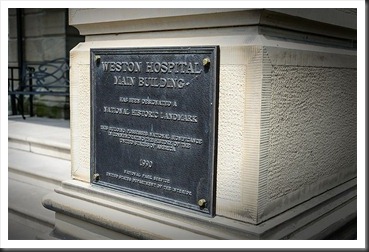 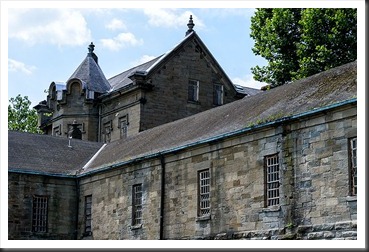 The hospital closed in 1994 due to terrible conditions. Hundreds of patients died here. Just a short drive off of I-79, the Asylum now offers ghost tours as well as historical tours of the property. Just wandering around the grounds gave me the chills. Visit it soon before it totally falls apart! 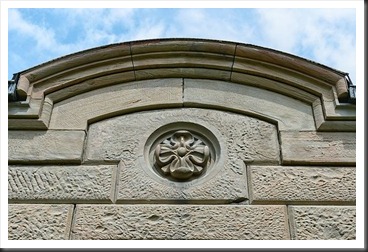 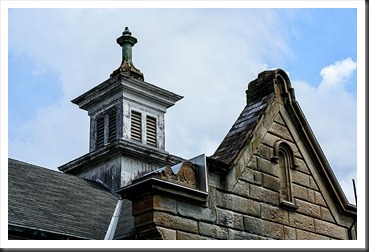 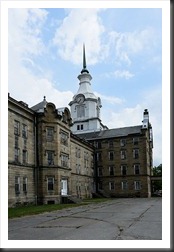 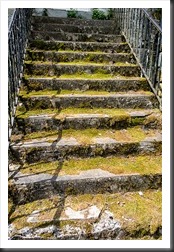 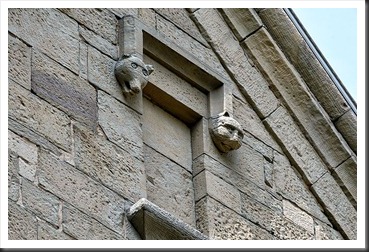