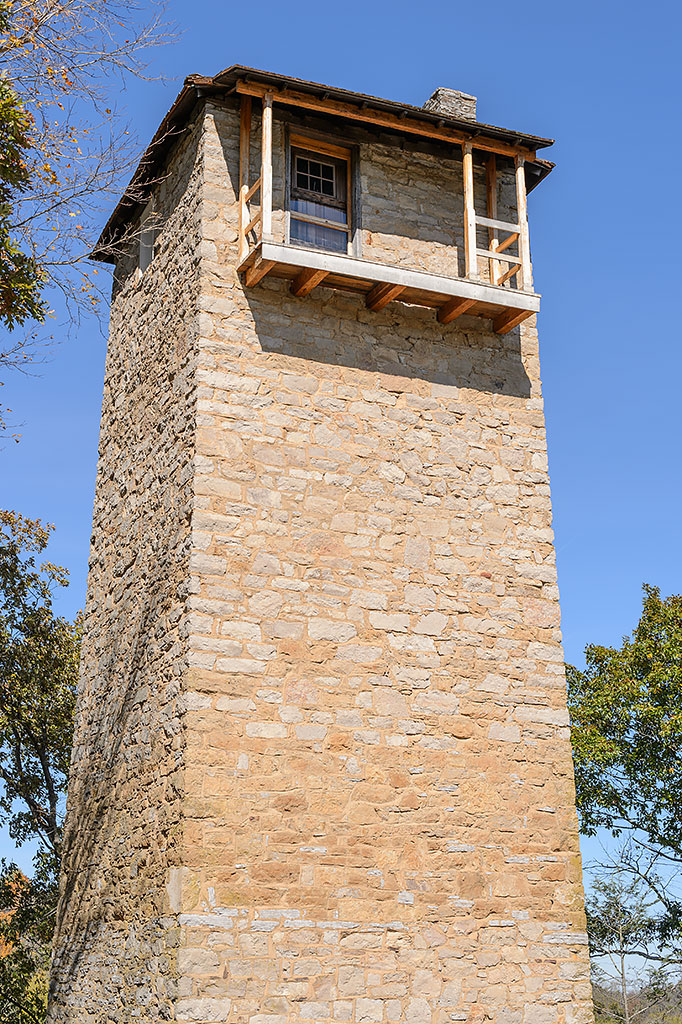 By Bubba Harmon on October 19, 2014
Email ThisBlogThis!Share to TwitterShare to FacebookShare to Pinterest
Labels: things to do
Location: Austinville, VA 24312, USA

Up, Up and Away at the Carolina BalloonFest

Are you looking to enjoy some of the East Coast's best hot air ballooning? Does the sight of a sky filled with multi-colored balloons make you happy? Then the Carolina BalloonFest in Statesville, North Carolina is an event you will want to attend. This very popular outing is held each year in October. A word to the wise though, get there really early. So many people wanted to attend this year on Saturday that they had to turn people away. If you are lucky enough to be able to spend the entire weekend at the show it is worth the cost to buy the VIP package just for the reserved parking. 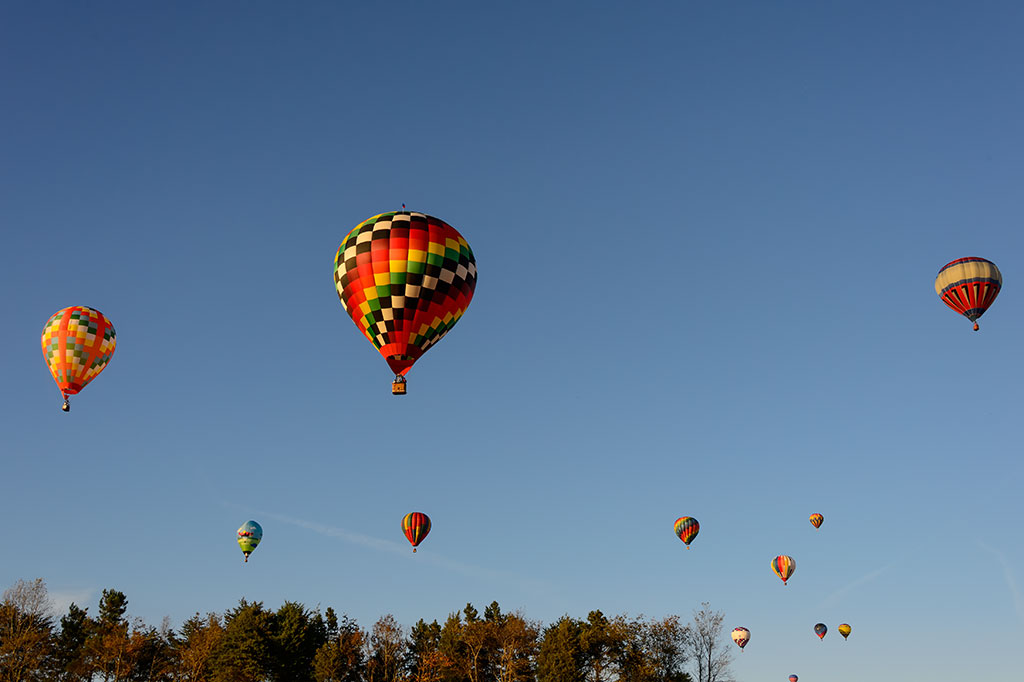 Photos from the MAM's Biplanes and Triplanes Air Show

Are you looking for a more laid-back sort of an airshow? Then do yourself a favor and check out the Military Aviation Museum's WWI Biplanes and Triplanes Air Show held in Virgina Beach, VA each year. The museum's grass runways make a perfect backdrop for these replica aircraft. Because of the relaxed atmosphere at this air show you can even get up close to examine each airplane. There are no barricades or fences to obscure your view. 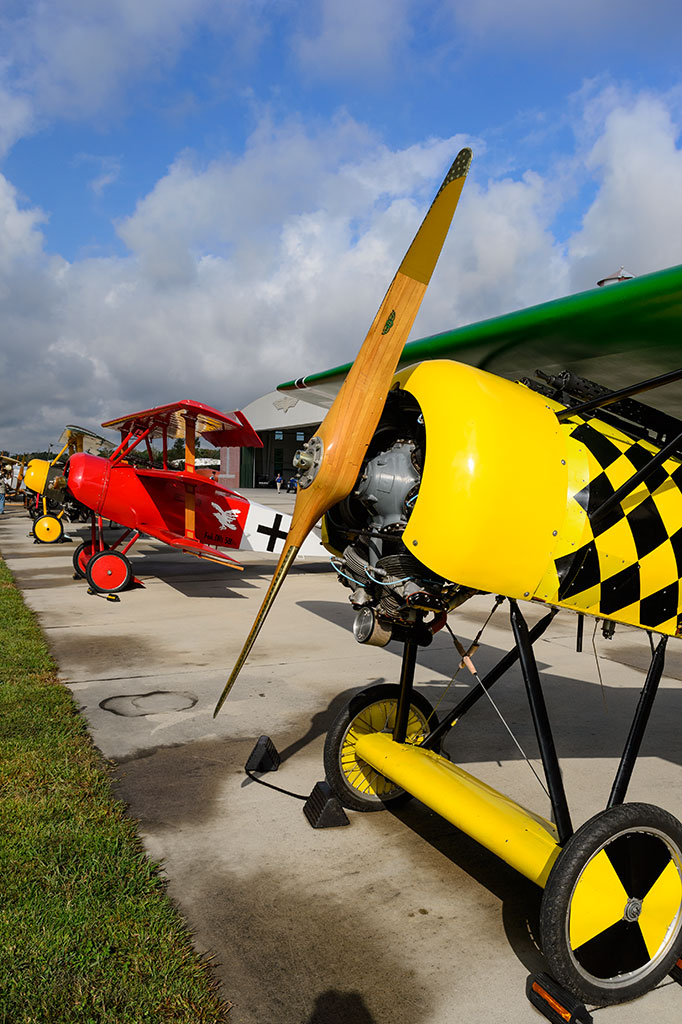