Peg and I joined Team FGM to compete at the Dulles Plane Pull charity event for Special Olympics Virginia on Saturday. This great event is held each year at the Dulles International Airport. 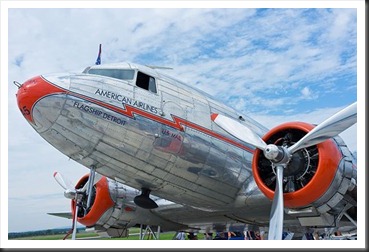 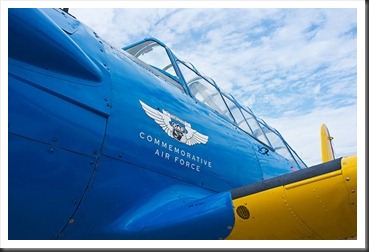 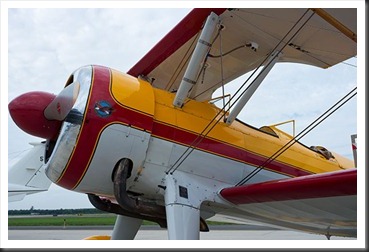 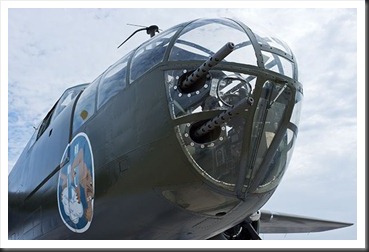 There were numerous aircraft on display as well as airport maintenance equipment and firefighting gear. 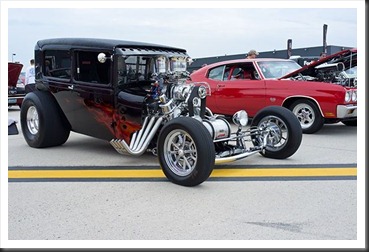 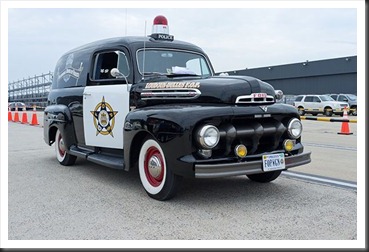 There was also a car show being held on the airfield. Both modern and vintage vehicles were represented. 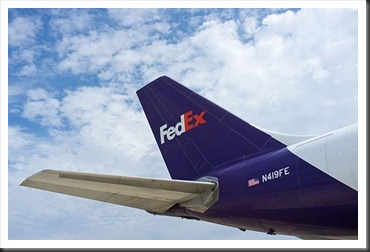 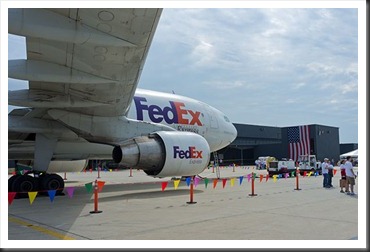 The highlight of the day was the actual pulling of an 82-ton FedEx Airbus A310! Each team of up to 25 people competed to pull the plane 12 feet in the quickest time. 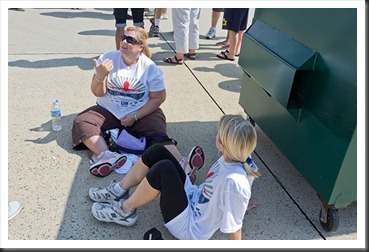 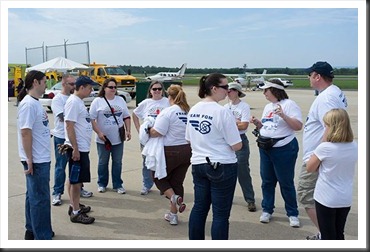 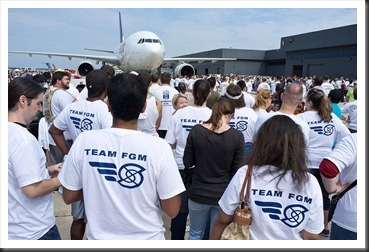 Team FGM, employees and friends of FGM, Inc. which is headquartered in Reston, VA, scored a respectable time of 13.125 seconds. Not too bad for our first time out. 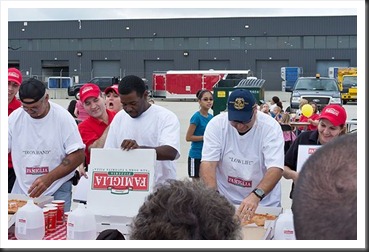 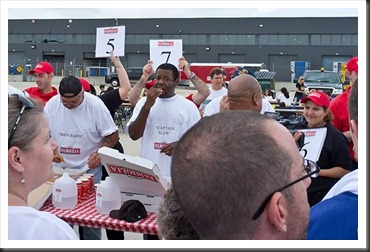 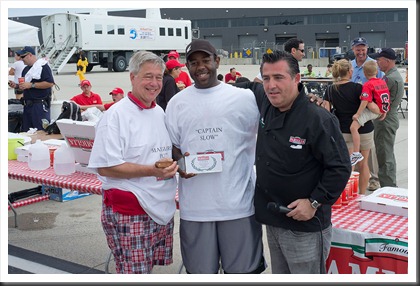 Representing Team FGM in the pizza eating contest was Eltahir aka “Captain Slow”. His slow and steady pace earned him third place for eating 9 large slices of pizza in 10 minutes.

Everyone seemed to have a great time at the Dulles Plane Pull and we raised lots of money for Special Olympics.

A few more aircraft photos can be viewed over on our photo pages over at photos.bgcustoms.biz