2011 Thunder Over The Blue Ridge Airshow

Before the tragic event that cut short the 2011 Thunder Over The Blue Ridge Airshow, the show was a great experience. This year we decided to spring for the VIP tickets and the show organizers really did make us feel like VIPs. We had great parking on base, seats right on the flight line, and awesome food to snack on. If the show returns we will definitely be going this route again. I say “if” because there is some doubt whether or not it will be held again due to the crash that took the life of one of the performers. It would be a shame to lose such a great community event.

An early morning rain kept many away from the show which made walking around the field easier. But, the haze and gray skies made photographing everything very difficult. 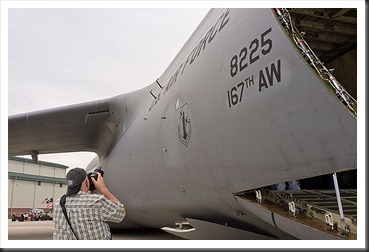 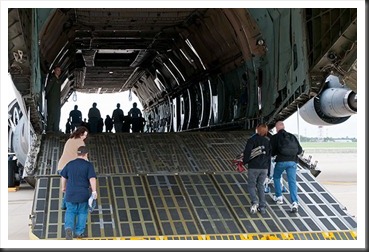 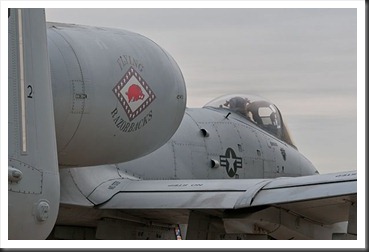 A good number of static displayed aircraft were on hand to photograph and get an up close look including the 167th Airlift Wing’s C-5 Galaxies, a C-130 Hercules, KC-135 Stratotanker, and many other smaller planes. 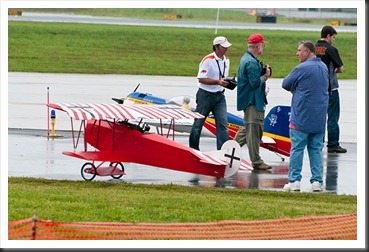 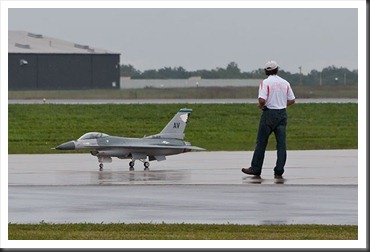 The Hobby Hangar guys put on a great show with their RC aircraft. 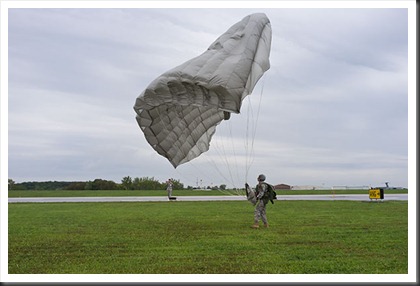 Peg had good timing as she shot this photo of a parachutist during the opening ceremonies. 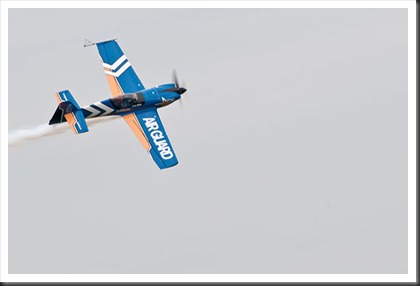 John Klatt took to the skies in his Panzl 330 aerobatic aircraft. 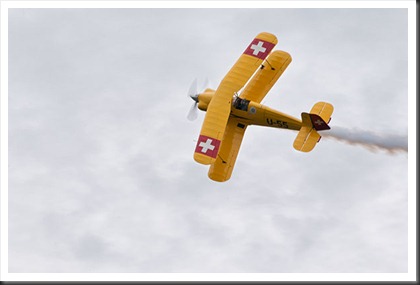 Jerry Wells always entertains us when he is flying his 1930’s Bucker Jungmeister. 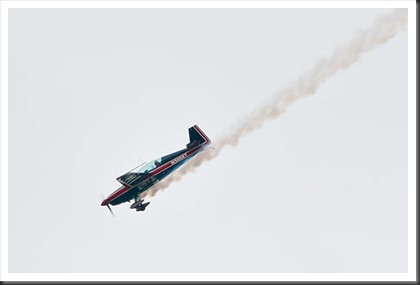 Charlie Schwenker was tearing up the clouds in his Extra 300 monoplane. 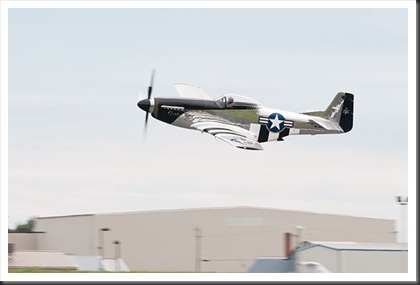 Who doesn’t like the sight of a P-51 Mustang flying low in the sky? Scott Yoak was flying “Quick Silver” over the airfield. 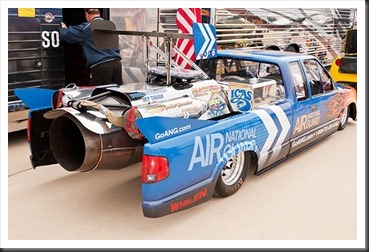 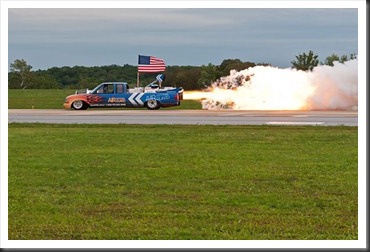 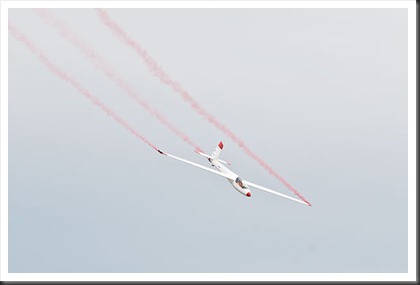 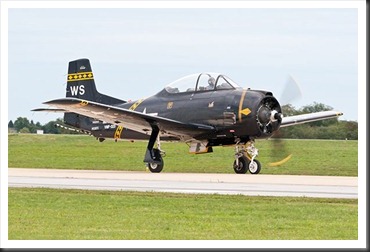 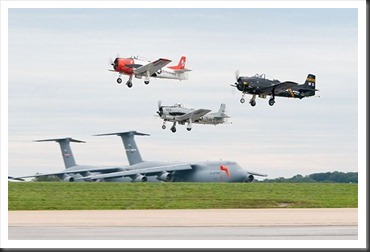 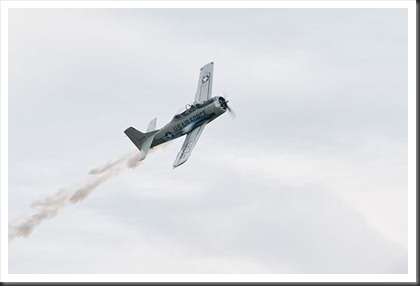 The Trojan Horseman Flight Demonstration Team flew six T-28 Warbirds. The radial engines on these planes make a sound that makes you smile.

You can find a few more photos over on our photo website: BG Customs Photos.