T-28 Warbird plane crashes at Thunder Over the Blue Ridge

Tragedy struck the Thunder Over the Blue Ridge Air Show that was held on Saturday at the 167th Airlift Wing in Martinsburg, WV. The pilot of the T-28 Warbird, who was part of the Trojan Horsemen Flight Demonstration Team, died from the crash. An eerie silence fell over the crowd after the accident. People cried and hugged in an attempt to comfort each other. The sharp contrast between the shear joy of watching these awesome aircraft fly to the sudden sadness of witnessing the death of a pilot will not soon be forgotten by us. Life is too short; enjoy every day. 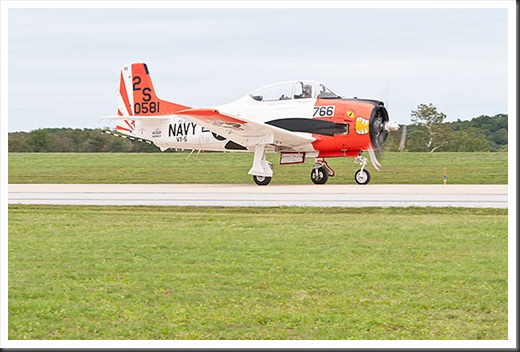 Photo of the pilot and aircraft that was lost on Saturday. 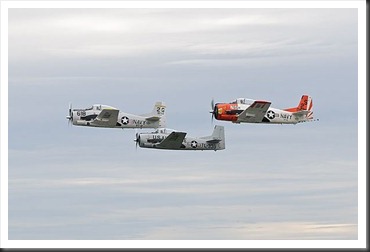 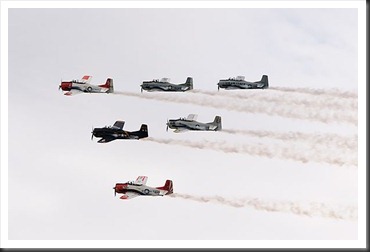 The Trojan Horsemen Flight Demonstration Team is a magnificent sight. 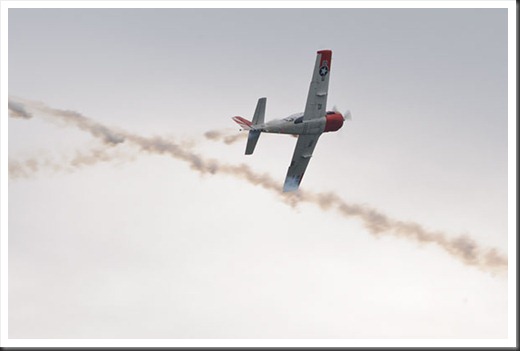 Seconds before the crash, the pilot performs a crossing maneuver with another aircraft. 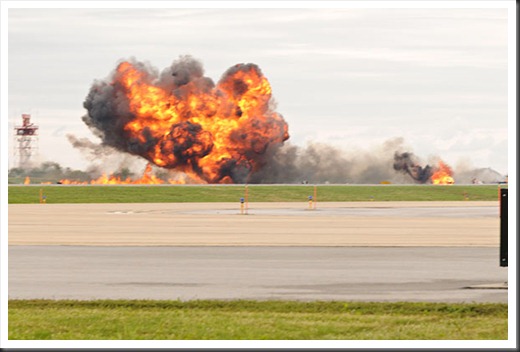 The fiery aftermath of the crash.