Exploring the NC Transportation Museum and the N&W 611

Are you into trains?  How about vintage automobiles? You can find them both at the North Carolina Transportation Museum in Spencer, NC.  The museum is housed in multiple buildings and covers 57 acres at the former Spencer Shops. The Spencer Shops was once Southern Railroad's largest steam locomotive repair facility on the east coast. 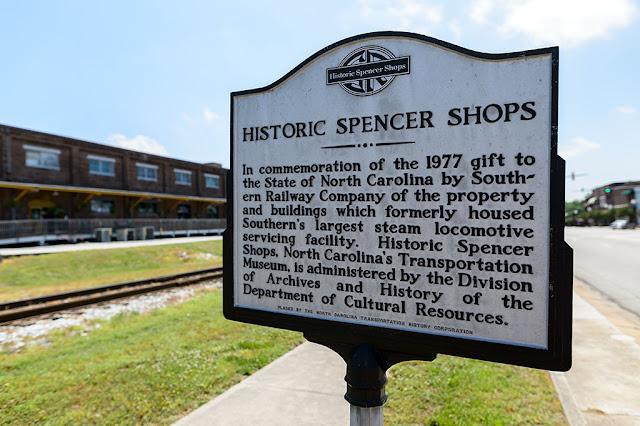 When you arrive stop at the restored Barber Junction Depot, built in 1898, to pay your admission fee. You can also catch a short train ride around the facility from here. The ride takes about 25 minutes and is pulled by a vintage diesel. 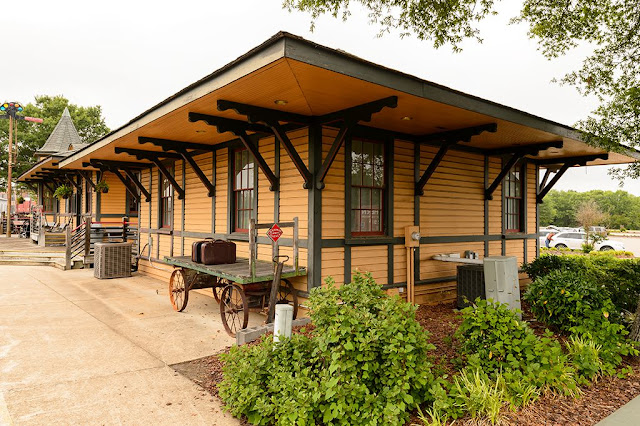 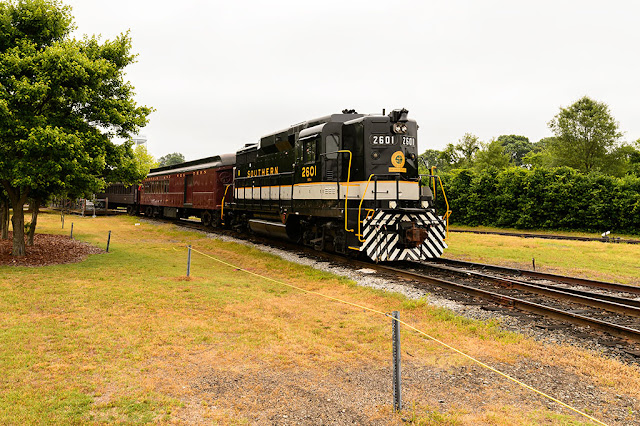 Housed in the former Flue Shop, built in 1924, is the "Bumper to Bumper" exhibit. This is a nice collection of antique vehicles. I was kind of partial to the 1959 DIVCO, Melville Dairy Truck. 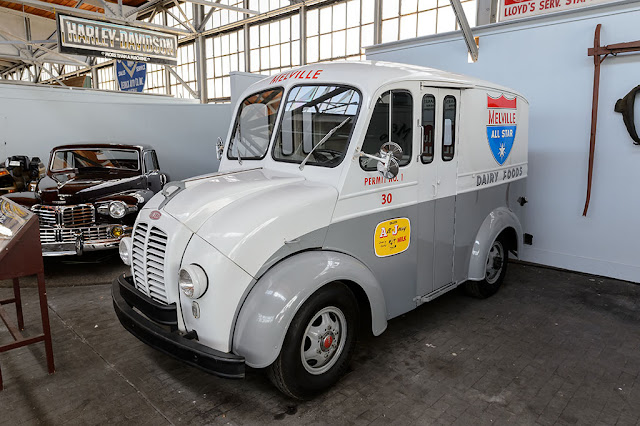 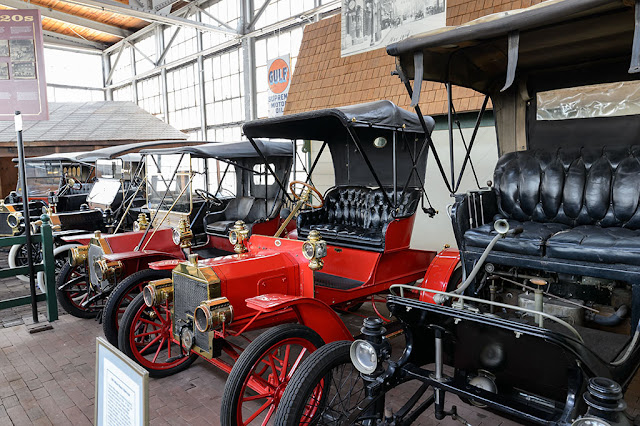 The largest building on the museum grounds is the Back Shop. This building is HUGE and was once used to overhaul steam locomotives. The building is still a work in progress but you can peak inside to see some of the museum's larger pieces which are stored here. 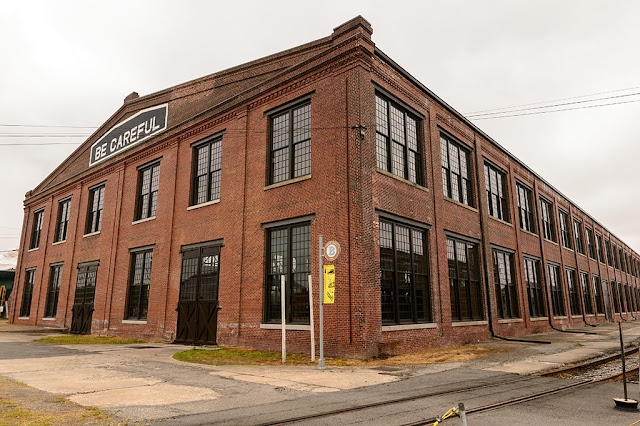 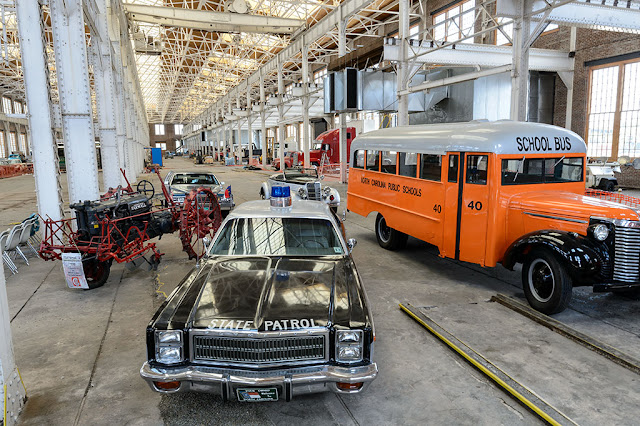 Of course the biggest draw for the museum is the Bob Julian Roundhouse which was built in 1924. The roundhouse has 37-bays and is one of the largest remaining structures of its kind in the world. The turntable measures 100 feet which you can take a ride on if you would like. 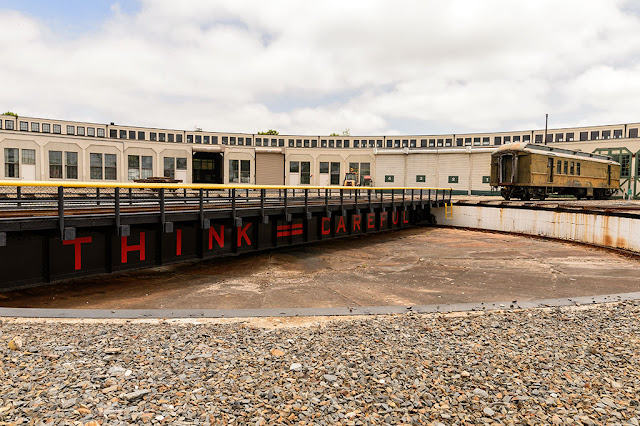 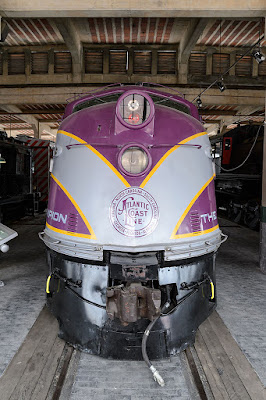 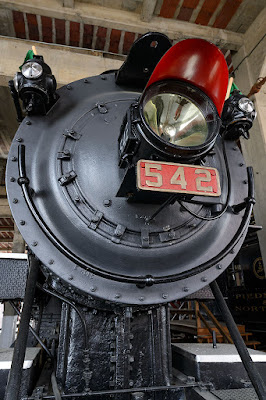 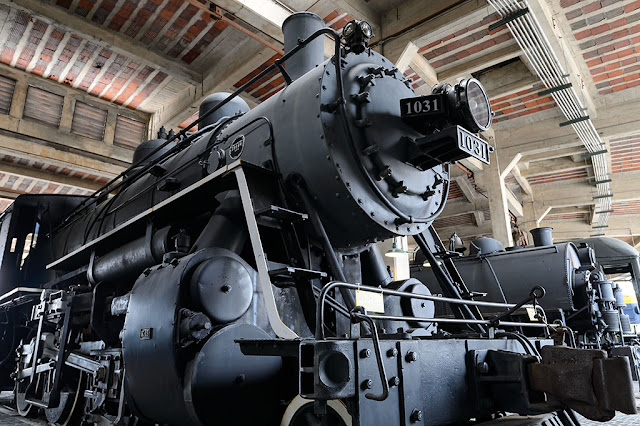 The roundhouse also is where you can see the museum restoring rail cars and locomotives. 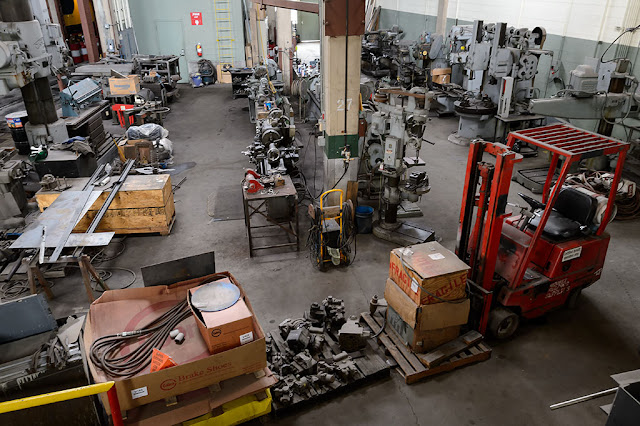 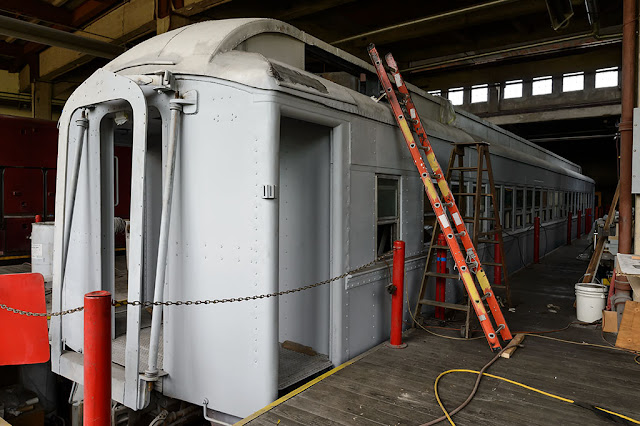 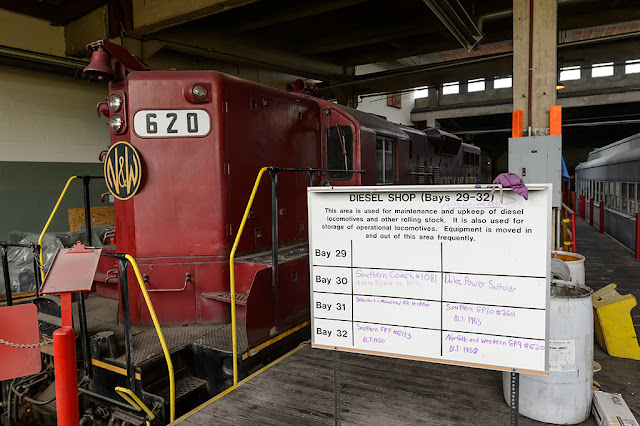 On the day that we stopped by the NC Transportation Museum was testing their latest restoration. It was a special treat to get to see the N&W Class J 611 pulling a full load as it returned from shake down trials. The 4-8-4 steam locomotive was absolutely spectacular! 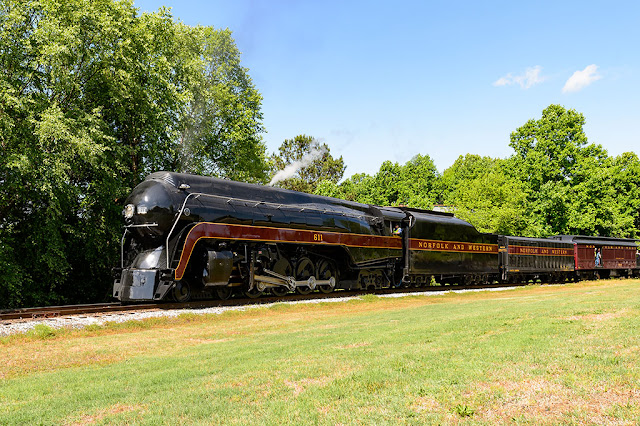 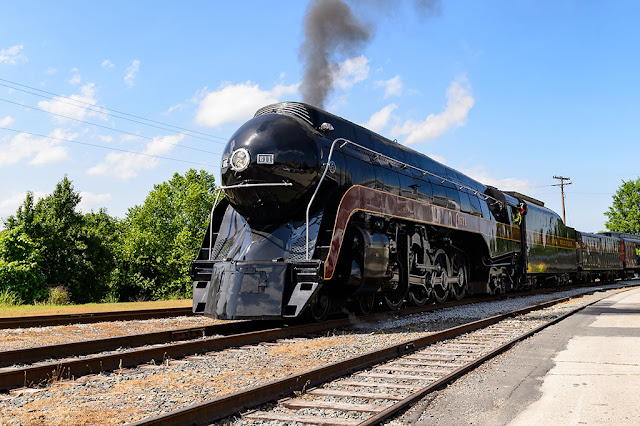 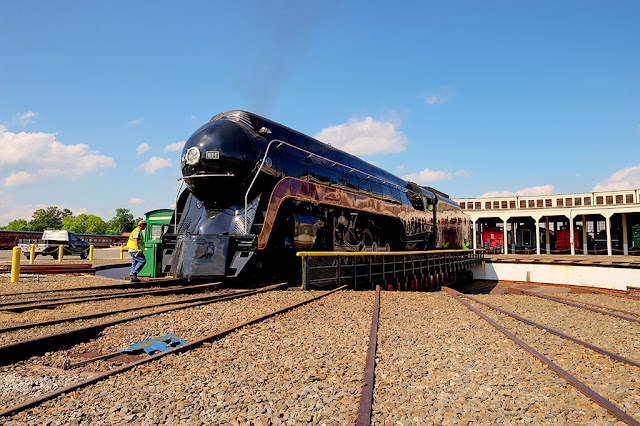 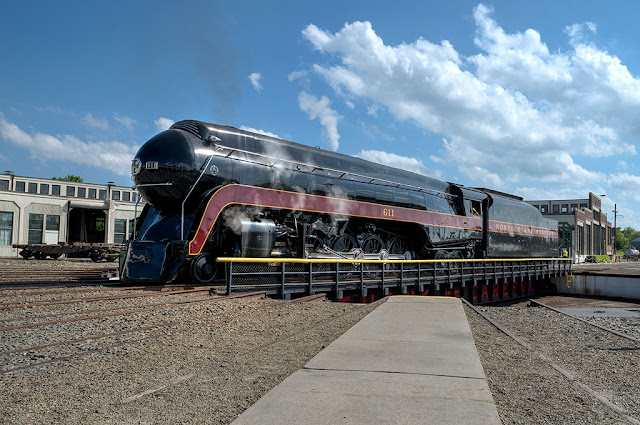 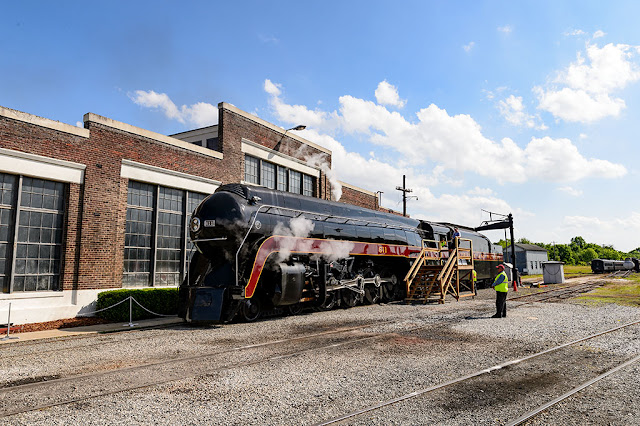 The North Carolina Transportation Museum is a great museum to explore. Try to go when they are having one of their many special events for even more enjoyment.

You can see more of our photos from our roadtrip over on our photo site: BG Customs Photography.