Old and New Meet at the Philadelphia Auto Show

More than 700 vehicles were spread out in the 700,000 square feet of the Pennsylvania Convention Center. While most people were there to see what the latest offerings from the major auto manufacturers were, vintage cars were also on hand from different museums as well as customs from the DUB Show and Carlisle Events. 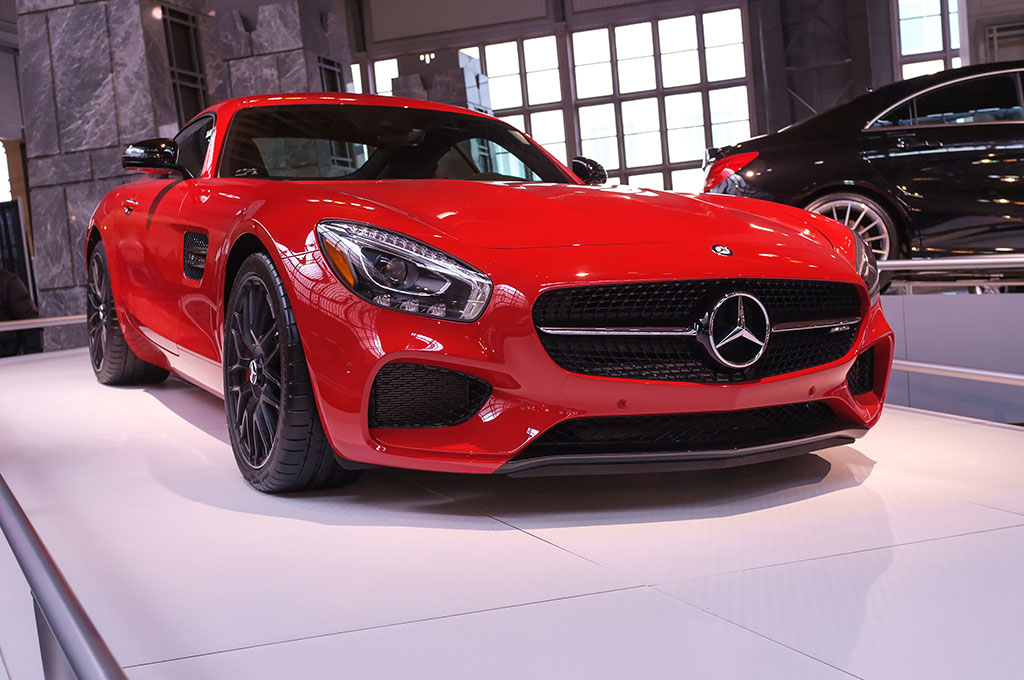 We decided to head to the DUB Show on the street level first. Designer Wraps out of Millville, NJ had several of there recent rides on display. The Chrome Green 2014 Chevrolet Corvette Stingray was mesmerizing. Martino Cartier's gold Lamborghini was sweet. Jordan Beth's Saleen Galaxy "Stella" is ...wait for it... out of this world. 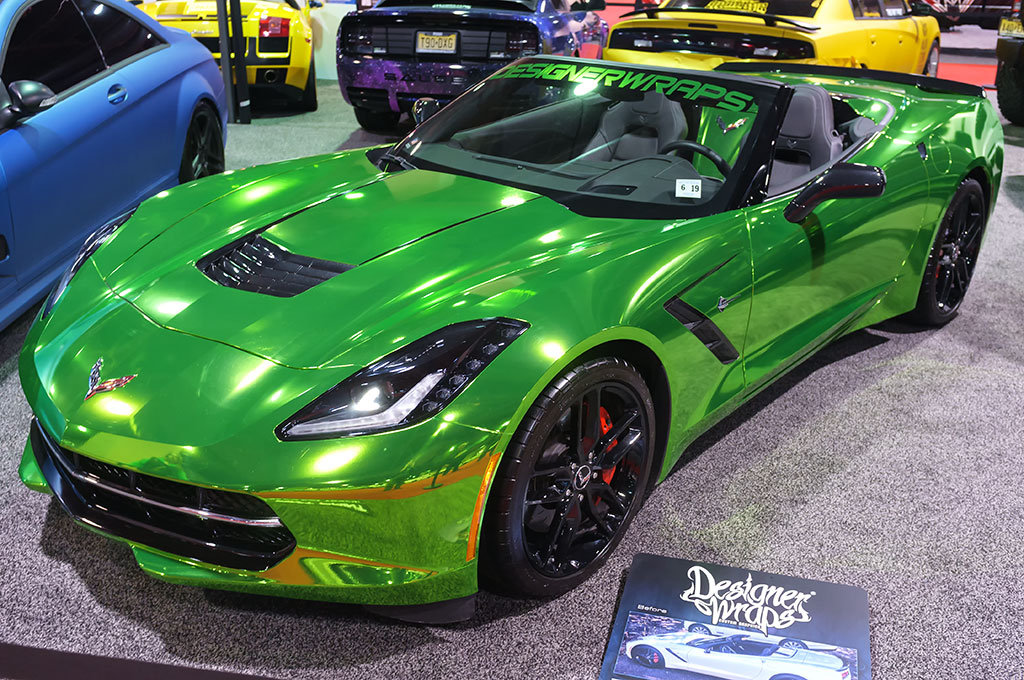 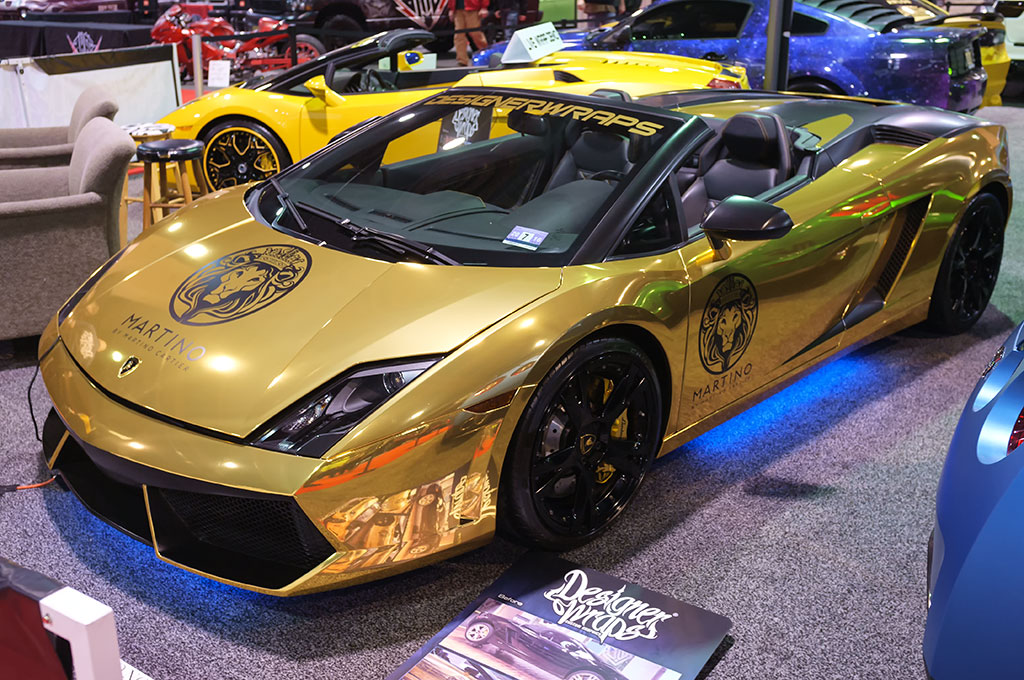 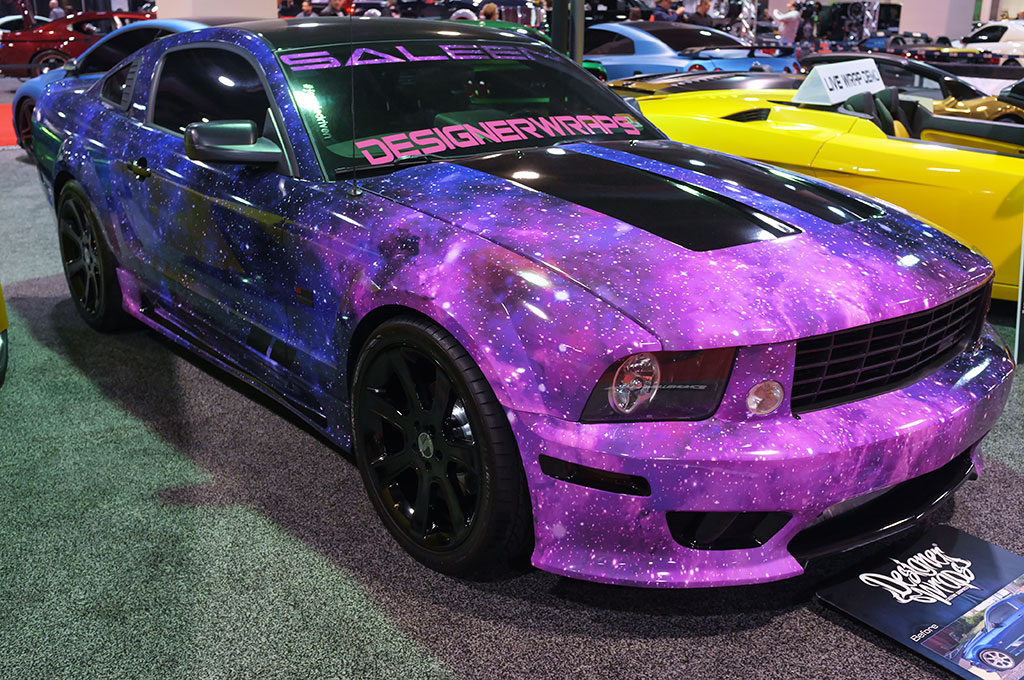 Distinctive CarToyz out of Pleasantville, NJ had an Orange Nissan GT-R with a Liberty Walk wide body kit sitting on a set of custom painted HRE wheels.  Anyone know who the owner is? 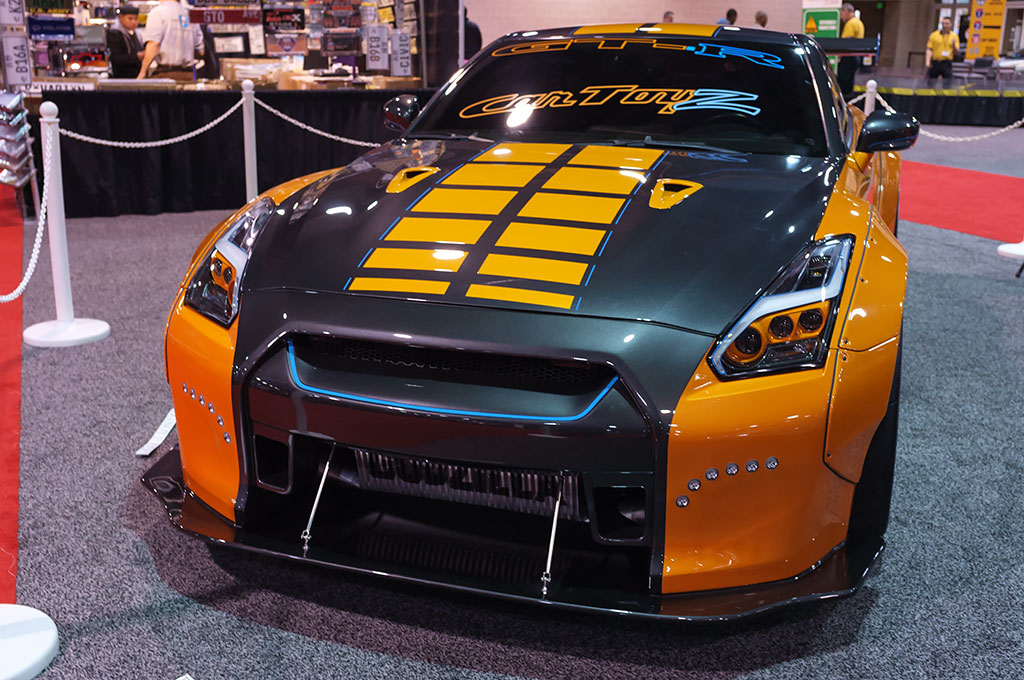 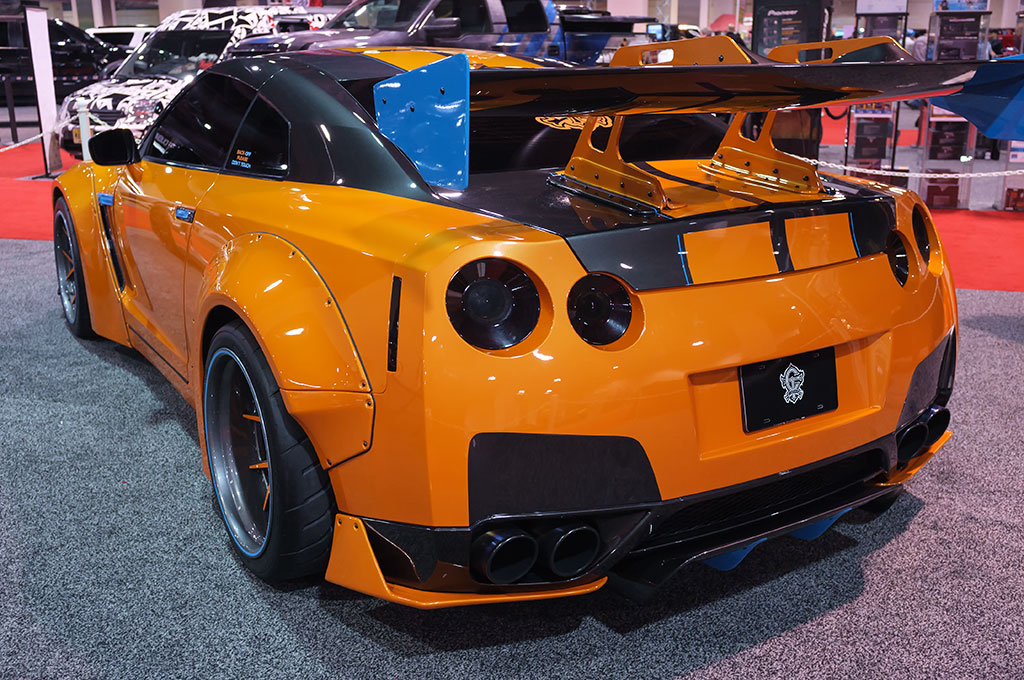 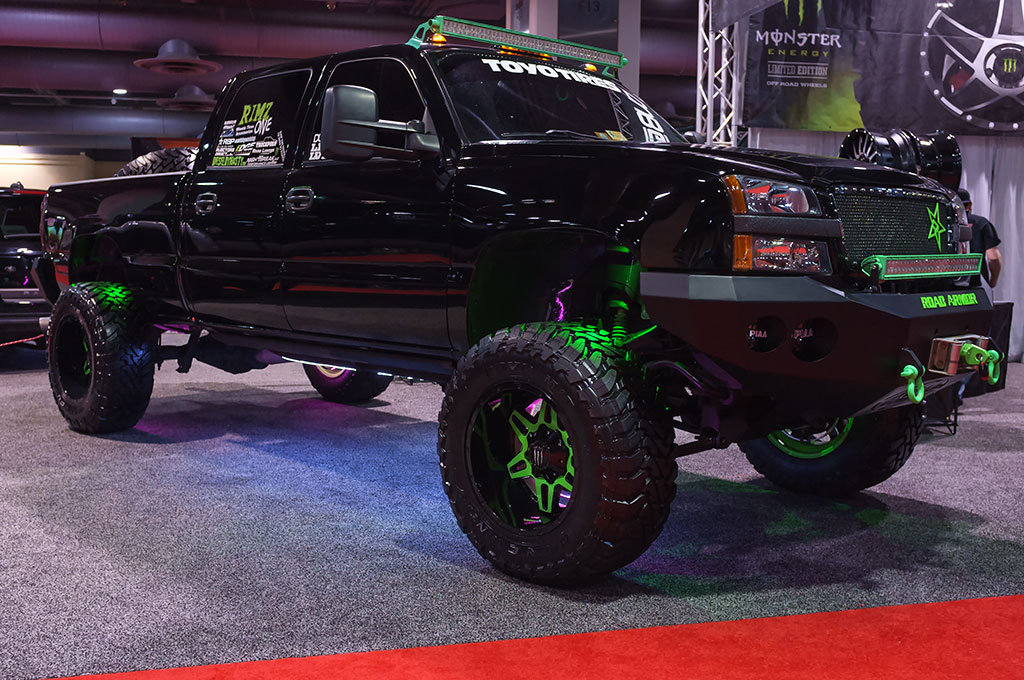 Up on the main level of the show, Buick had their Avenir concept vehicle on display. Avenir is French for the future and, judging by all the attention the car was receiving, if Buick decides to make this sporty looking vehicle in the future we think they will have a hit. 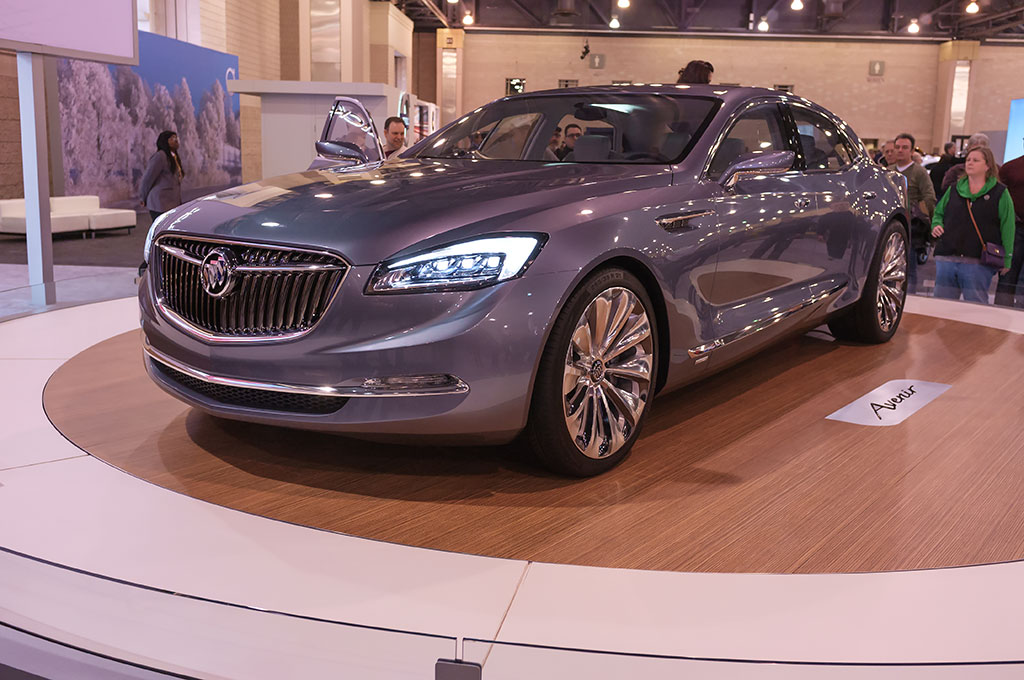 A number of pre-production vehicles were available to view. Peg, liking all things Fiat, was happy to see the 2016 Fiat 500X on the show floor. It will be All-Wheel Drive and be available with a 2.4L 180 HP engine and mated to a 9-speed automatic. 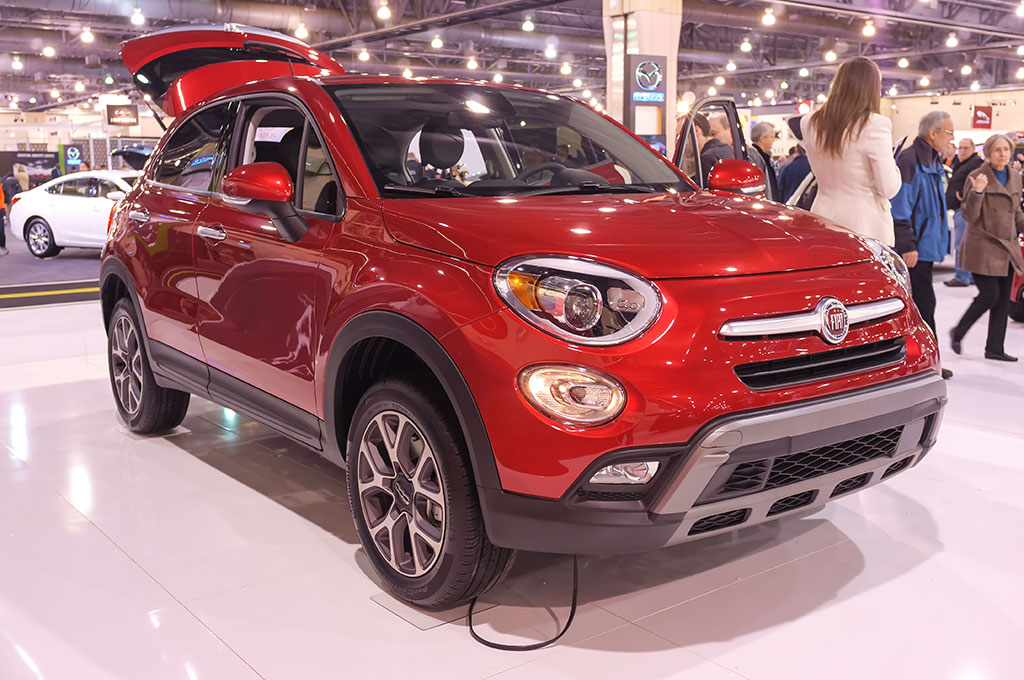 GM was showing off their new 2015 Chevrolet Corvette Z06. This beast puts out 650 horsepower and 650 lb-ft of torque from its LT4 supercharged 6.2L V-8 power plant. Don't you think it just looks sexy? 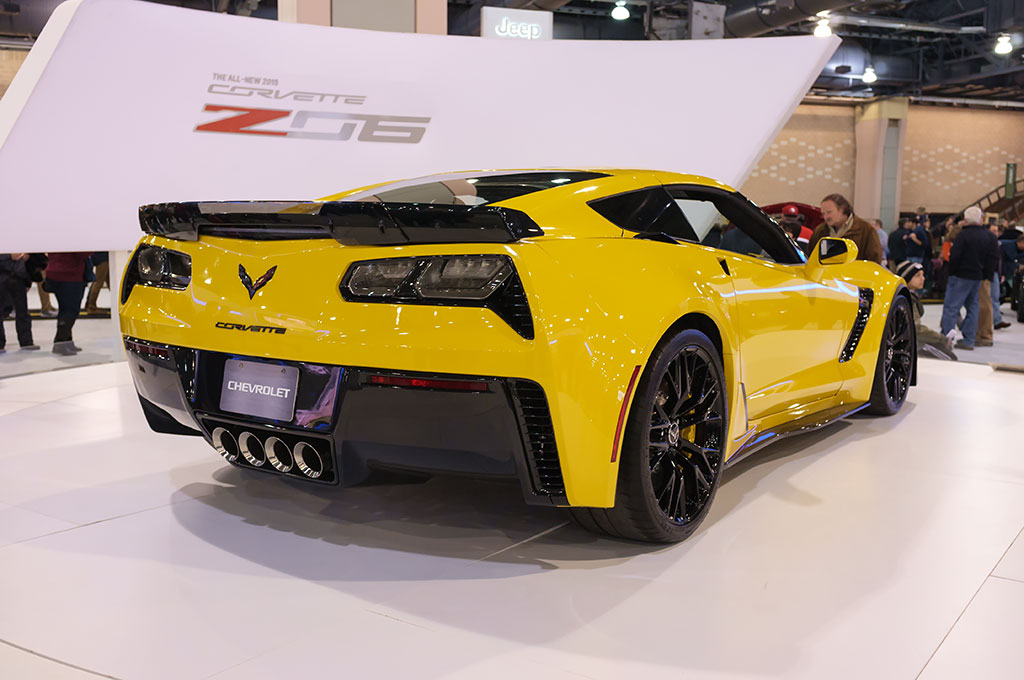 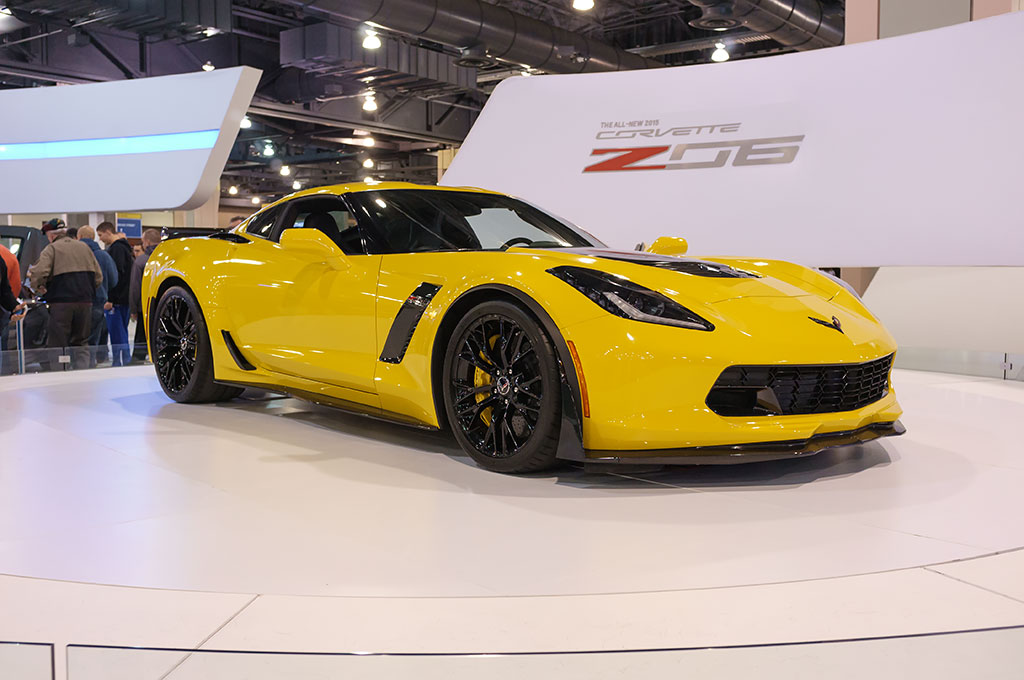 An extra treat that we weren't expecting were the vintage cars such as Gene and Marlene Epstein's 1952 Studebaker Commander Convertible. 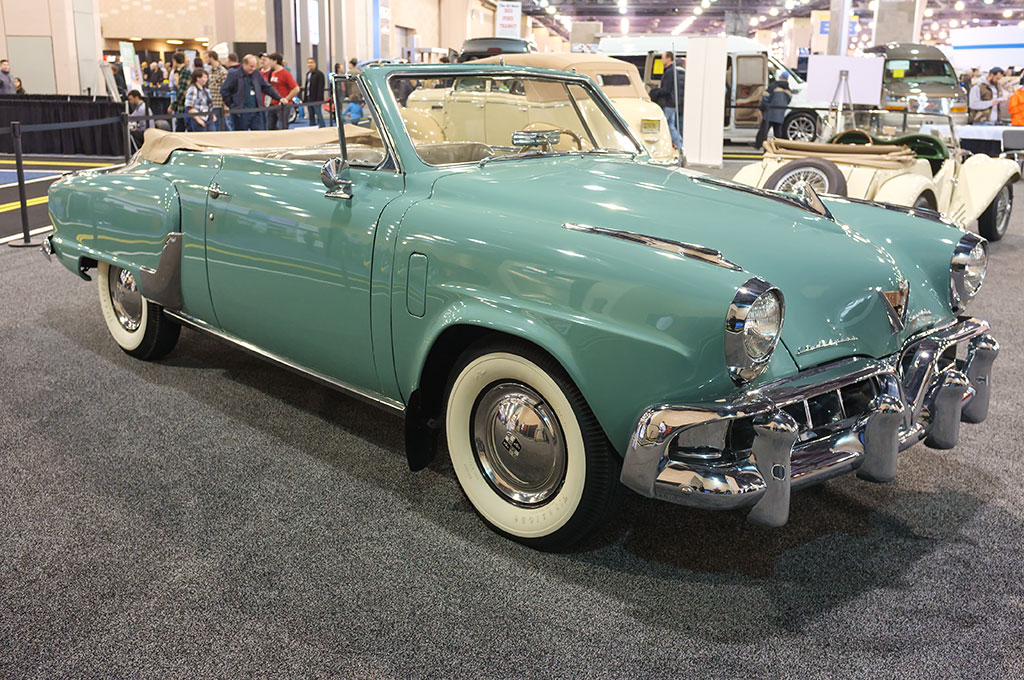 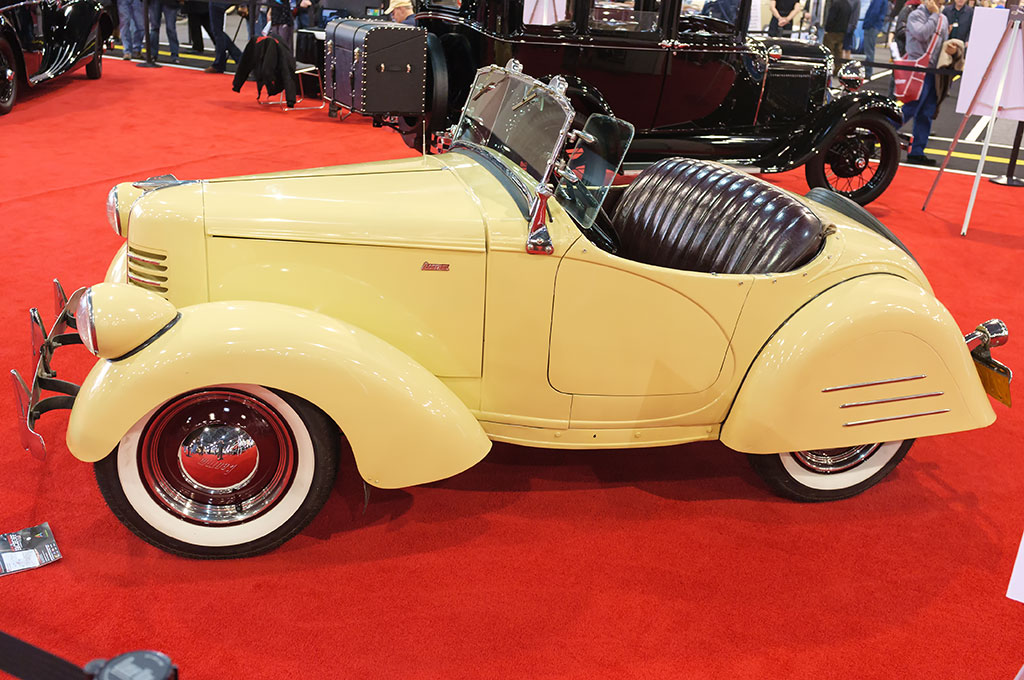 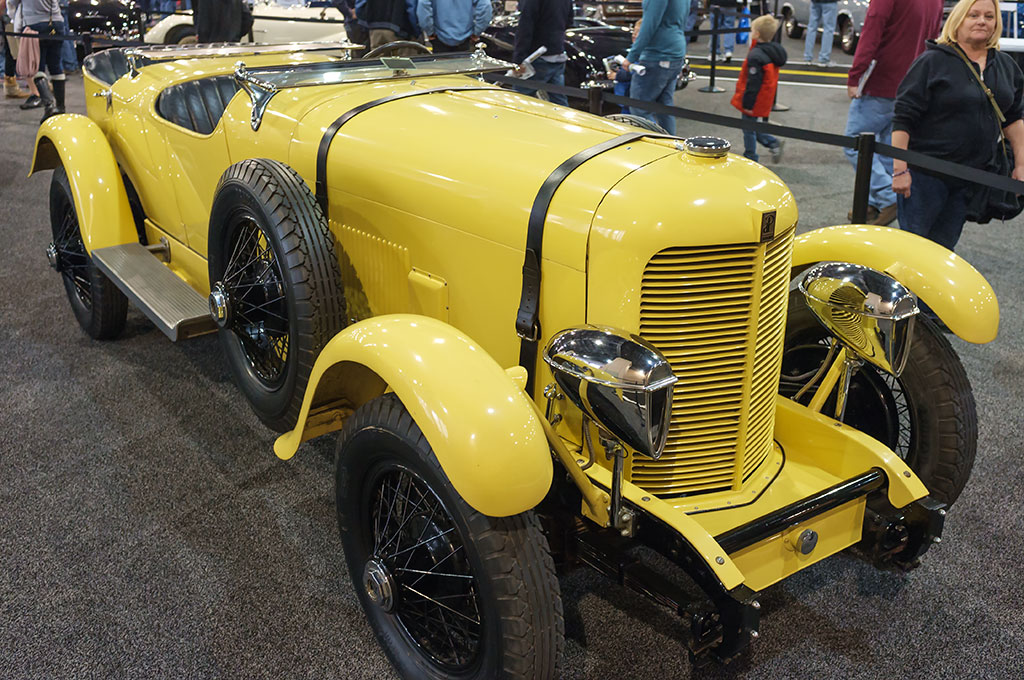 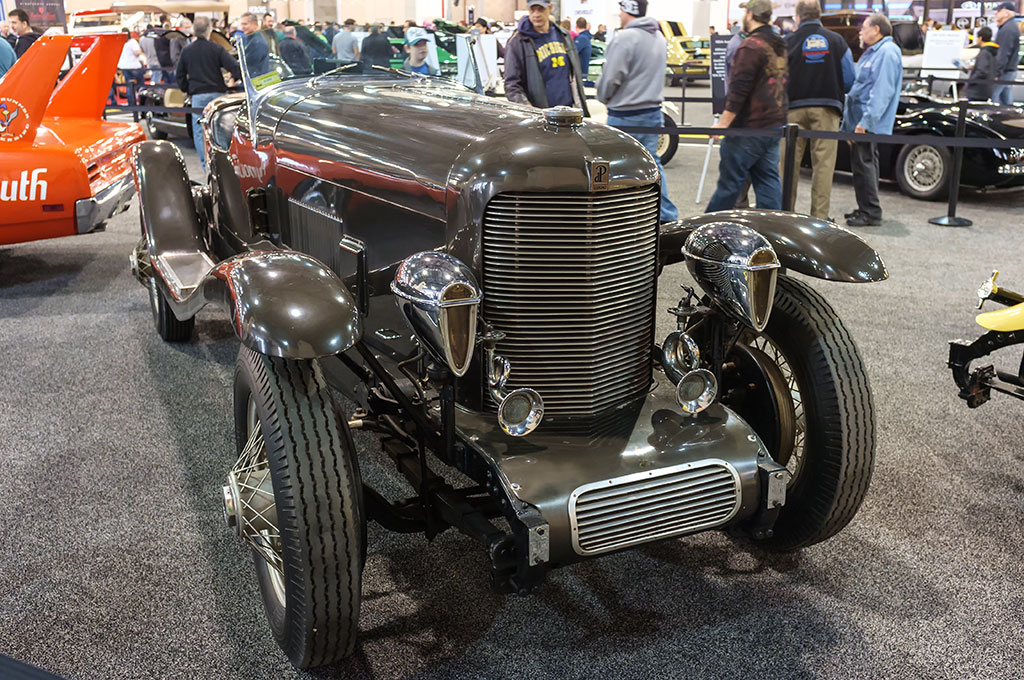 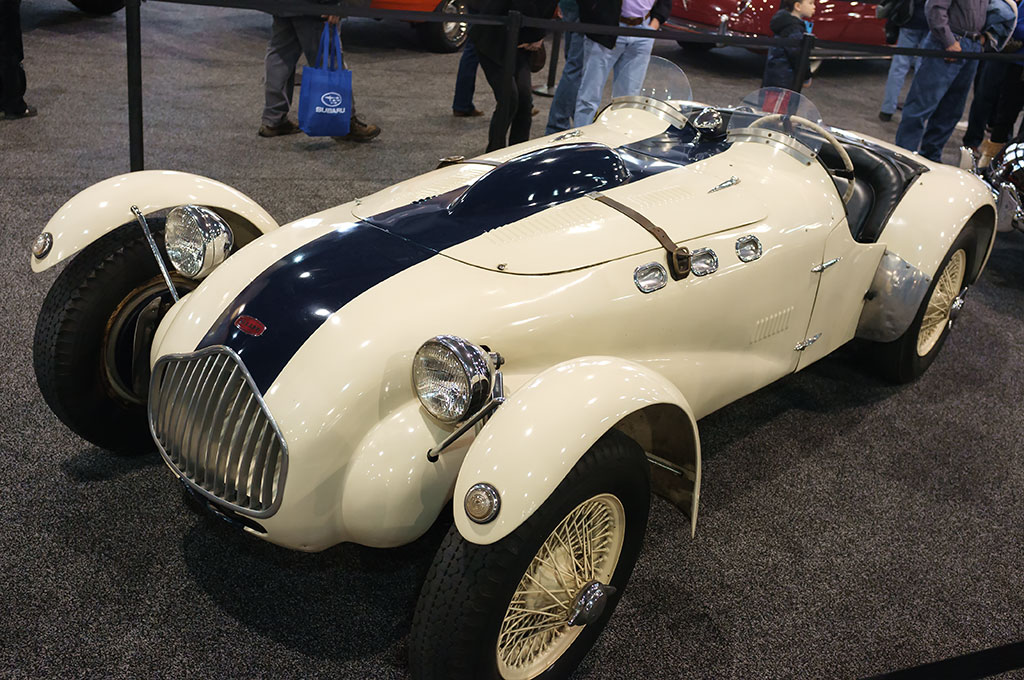 Over in the Carlisle Events area was Peg's favorite vehicle of the show. She has always loved classic Land Rovers and Ivar Rademaker's restored 1963 Land Rover had her smiling. 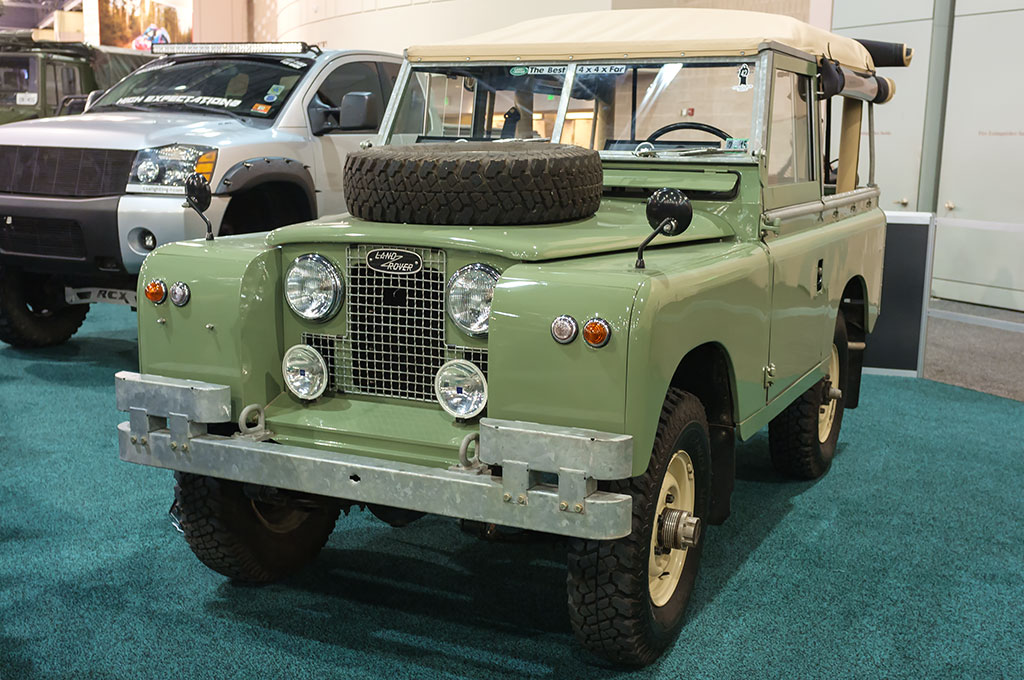 The Philadelphia Auto show is a great event. The convention center is spacious and is a fantastic place to hold this fine car show. Be sure to click over to our photo site to see more photos from the show.  BG Customs Photography.