The Bubba's Garage crew piled into the car to make a road trip out to Atlantic City, NJ for GPK Auction's Atlantic City Classics Car Show and Auction. While we didn't register as a bidder we figured we would at least see what was going on and maybe pick up a project from the car corral. 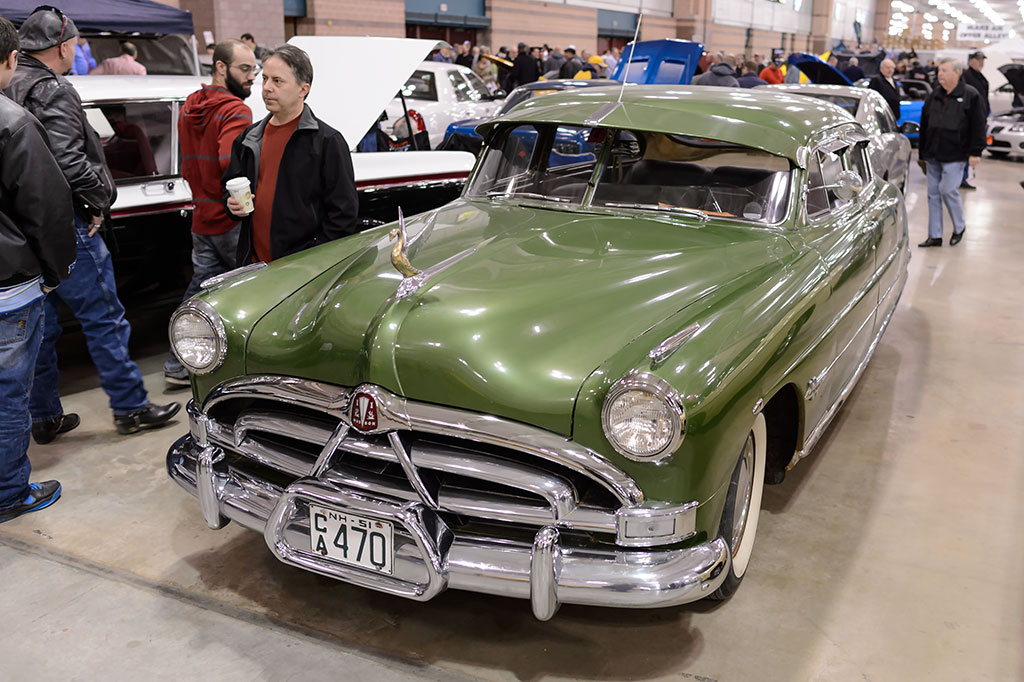 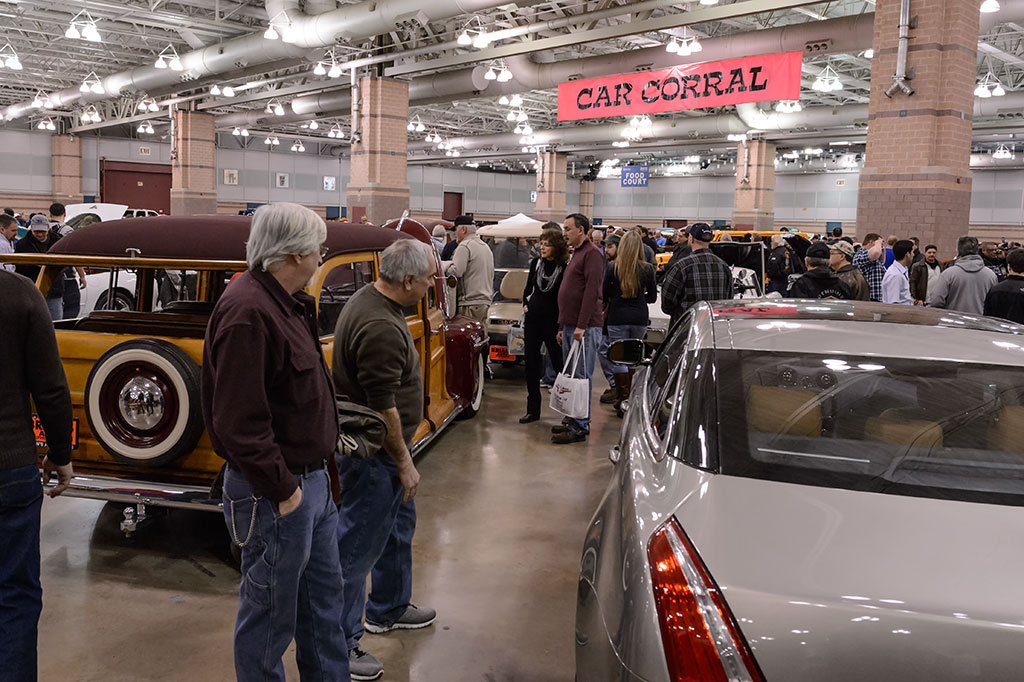 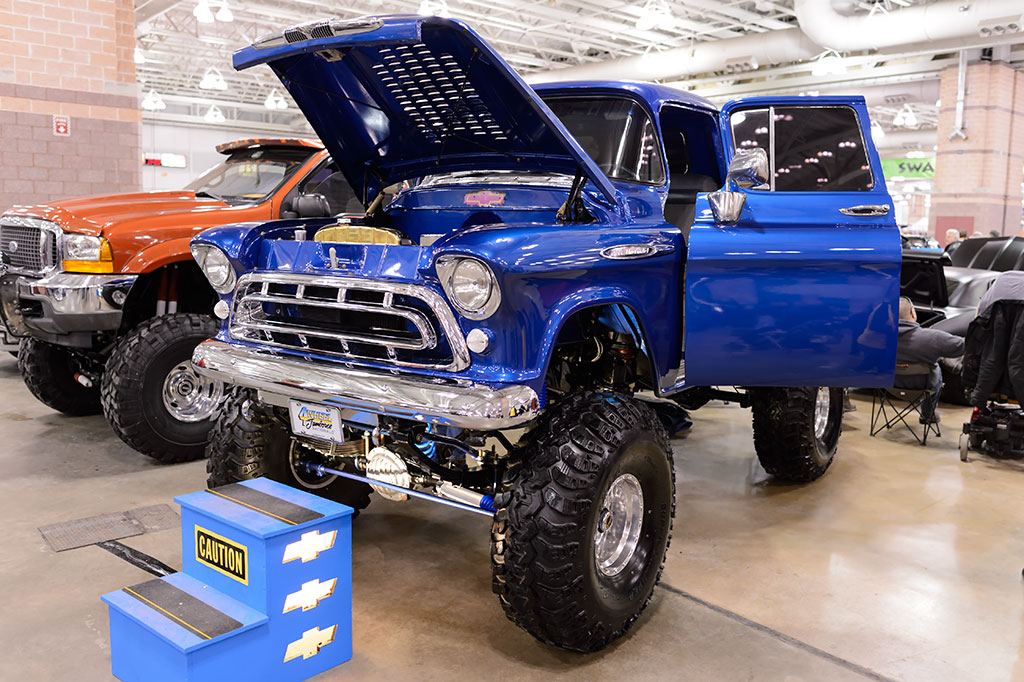 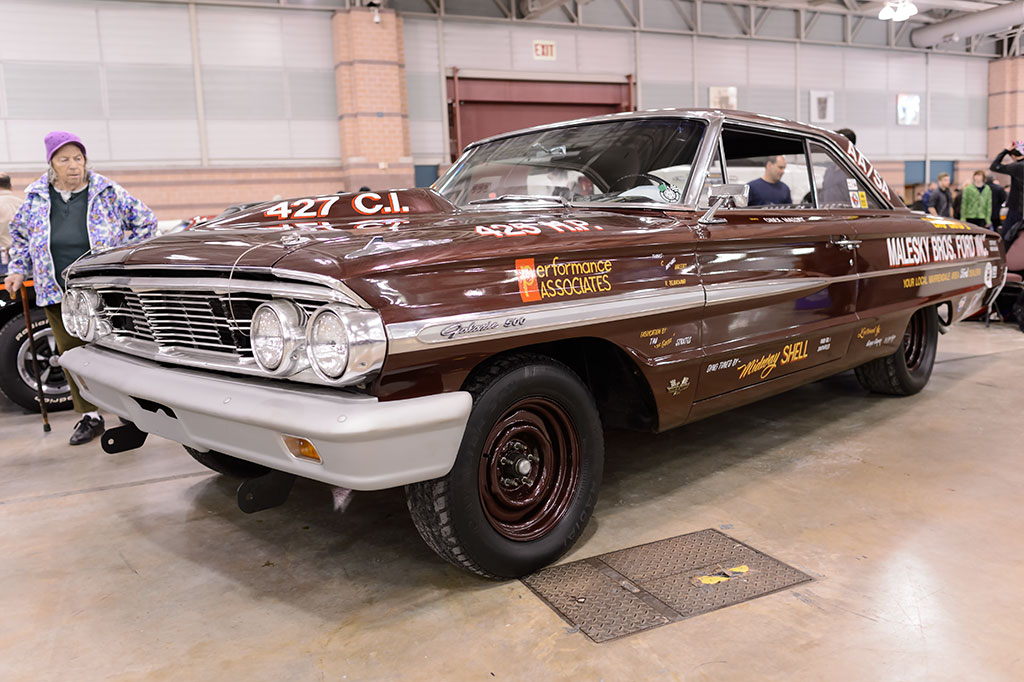 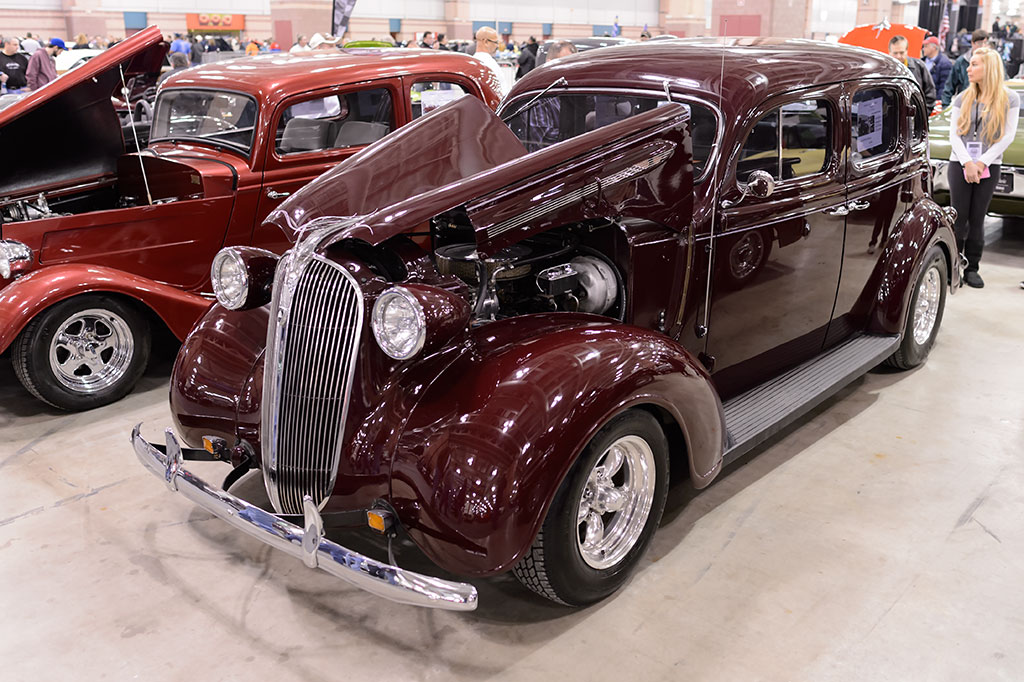 There were some very interesting vehicles up for sale as well.  How would you like to own a 1986 Pulse Litestar? It is registered as a motorcycle and powered by a Yamaha 400cc engine. Out of 300 made less than 100 are still known to exist and this one could have been yours for the asking price of $24,900.  If you had some deep pockets you could have driven home in a 2006 Rolls-Royce Phantom. Asking price? $159,900. 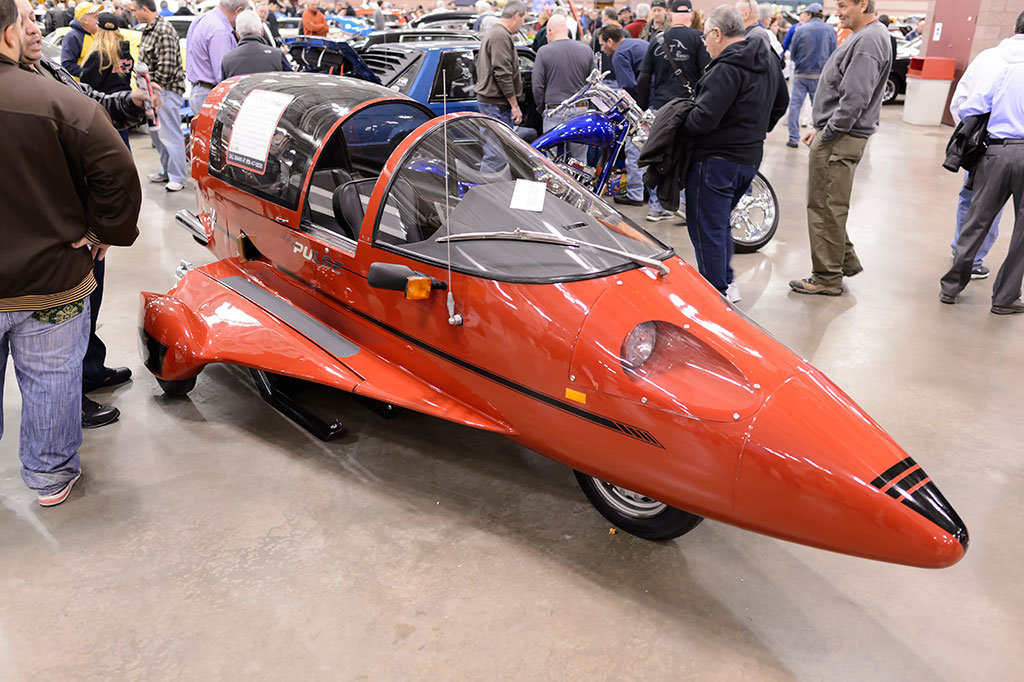 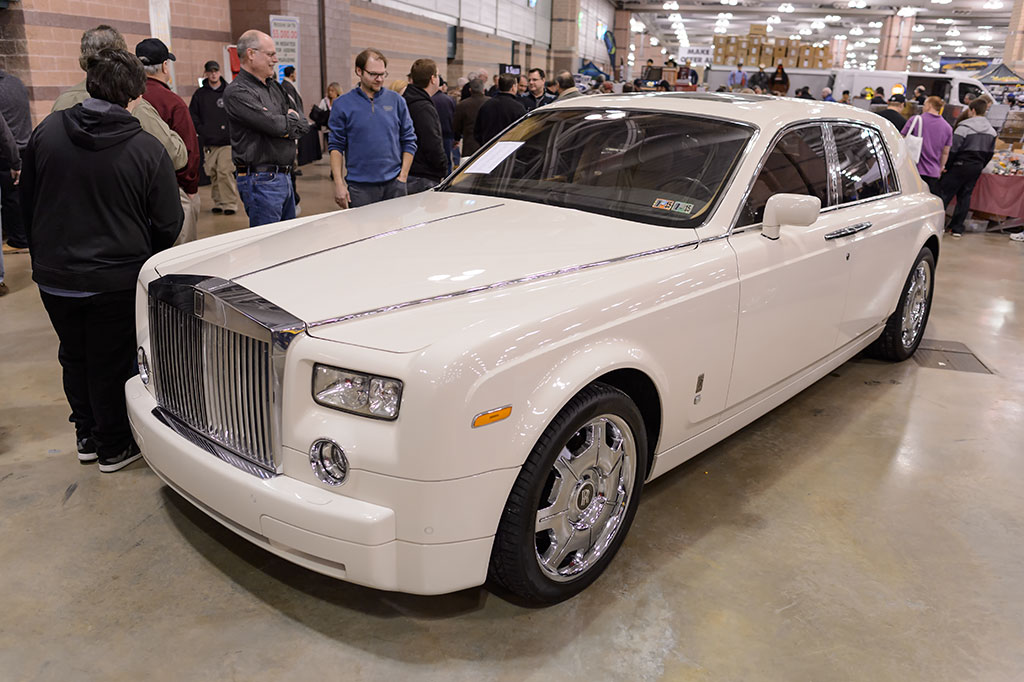 We spent some time shopping all the vendors and managed to pick up a nice print for the garage wall. There was even one vendor selling these creepy looking mannequins. Could you put one of these in your shop? 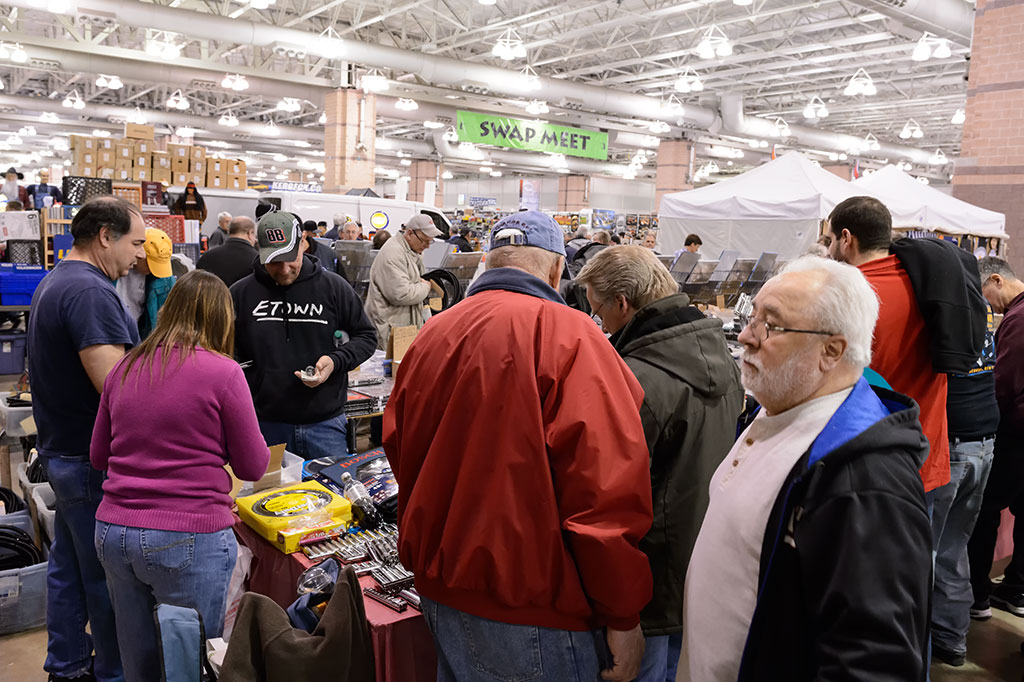 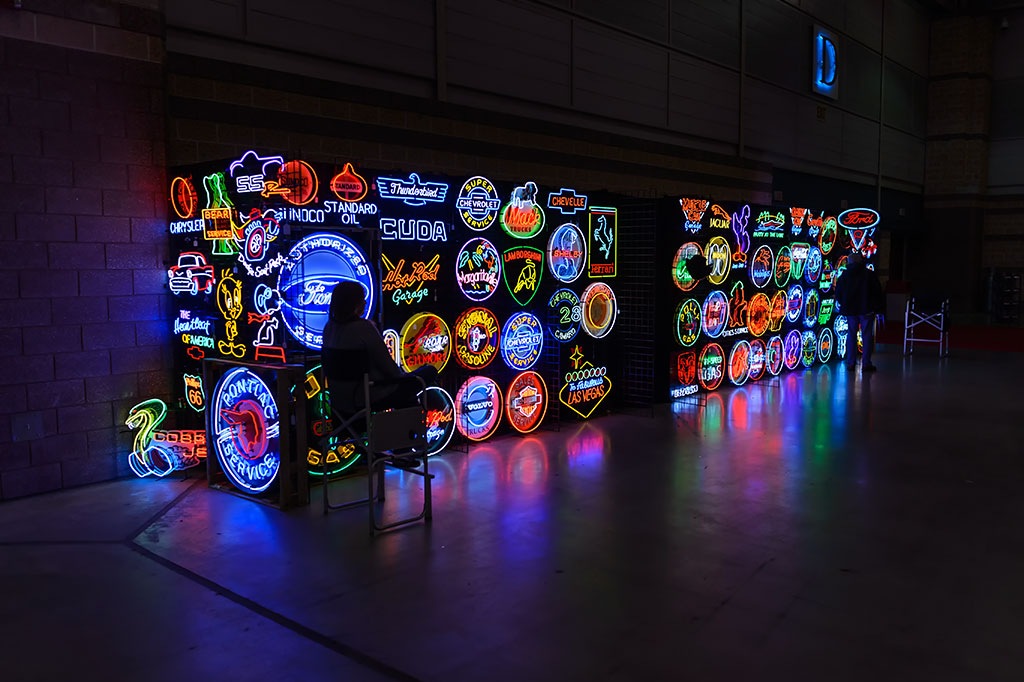 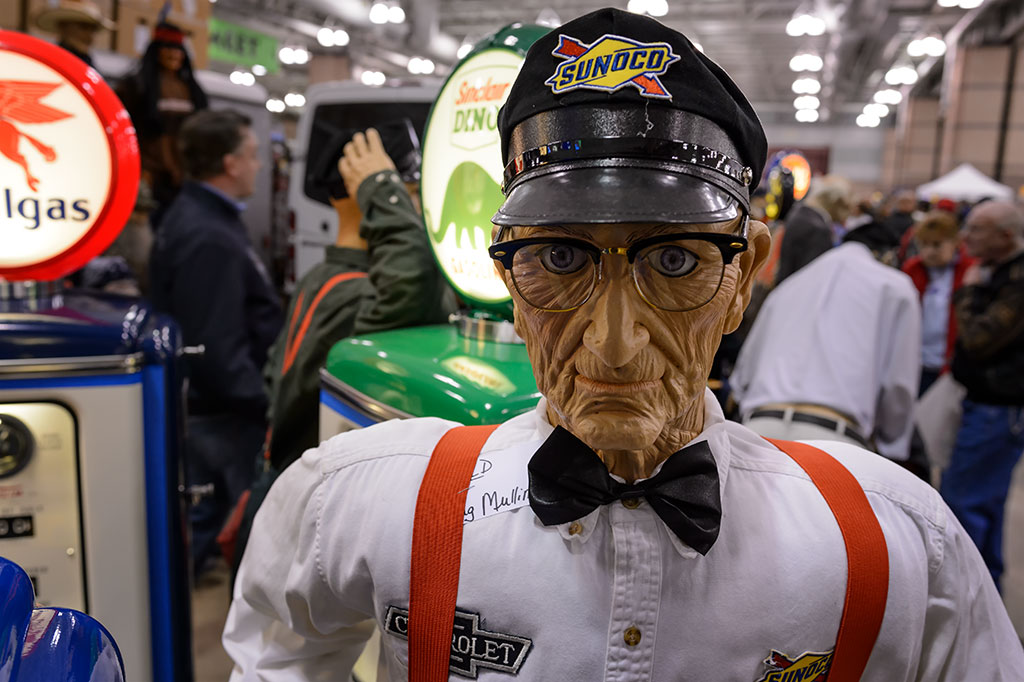 As a special treat GPK Auctions brought in some movie and TV show cars. They included: The Mystery Machine from Scooby Doo, Green Hornet's 1965 Chrysler Imperial "Black Beauty", The Munster Koach, The Monkees 1966 Pontiac GTO "Monkeemobile", and the Back to the Future DeLorean Time Machine (not pictured). 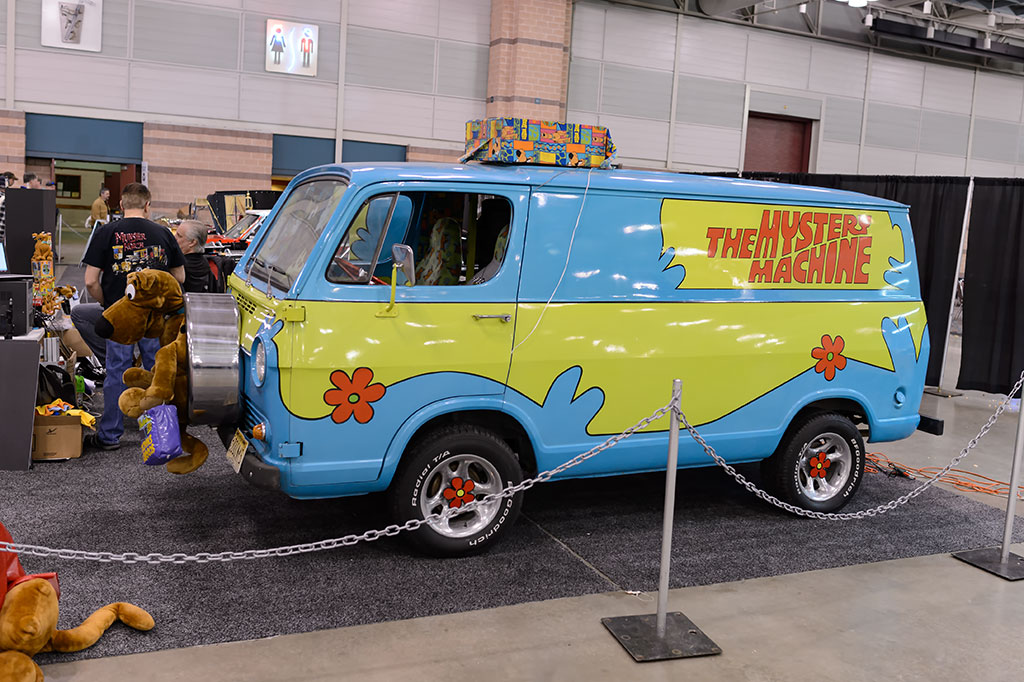 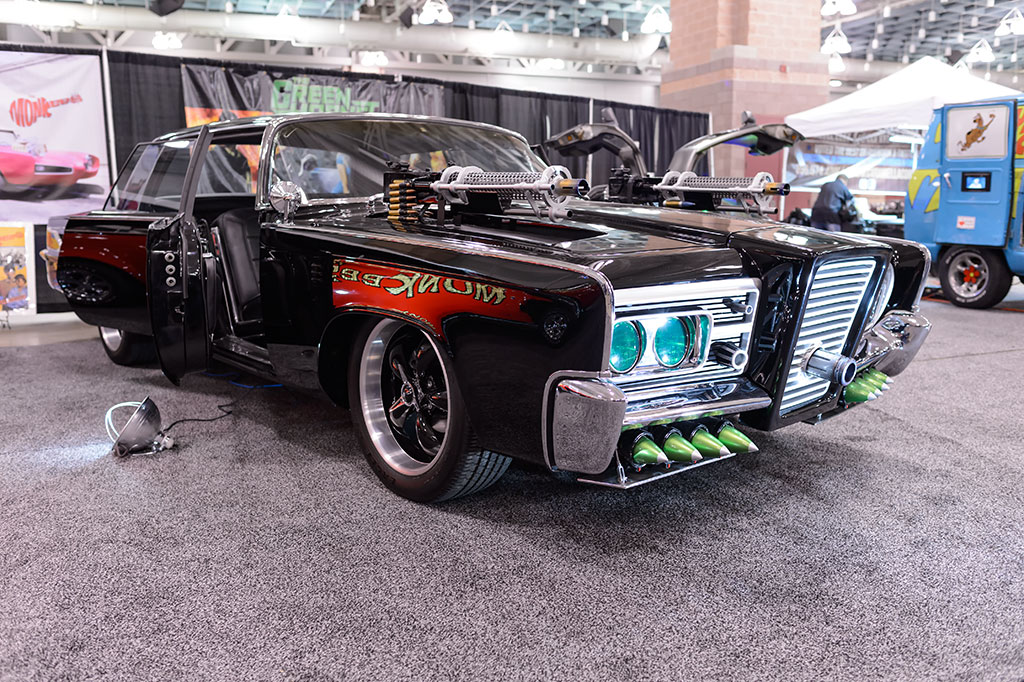 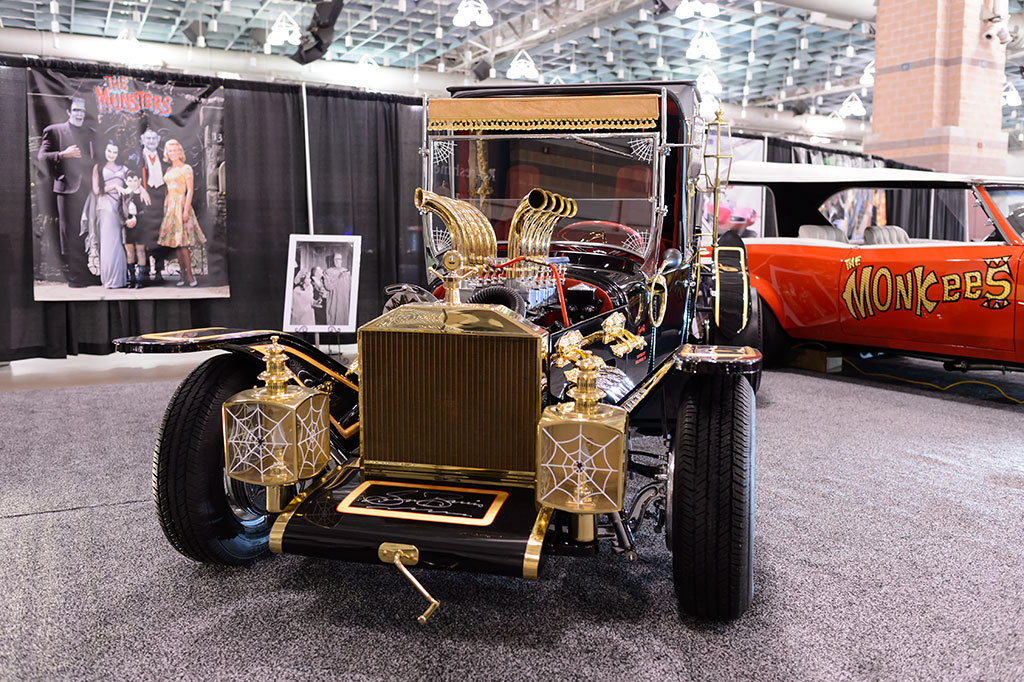 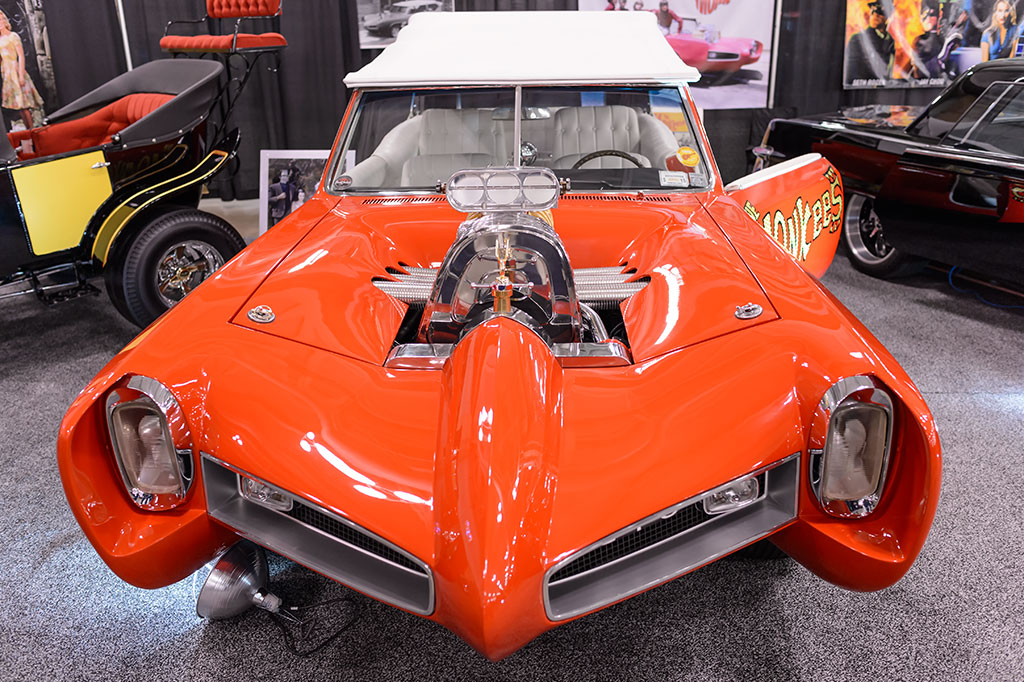 On the auction side of the house, they were liquidating some of the vehicles from the HBO series "Boardwalk Empire". All of the cars went for reasonable amounts of money including a 1927 Lincoln Model-L driven by Valentin Narcisse (Jeffrey Wright) and a 1922 Packard driven by Chalky White (Michael Kenneth Williams) and later by Gyp Rosetti (Bobby Cannavale). 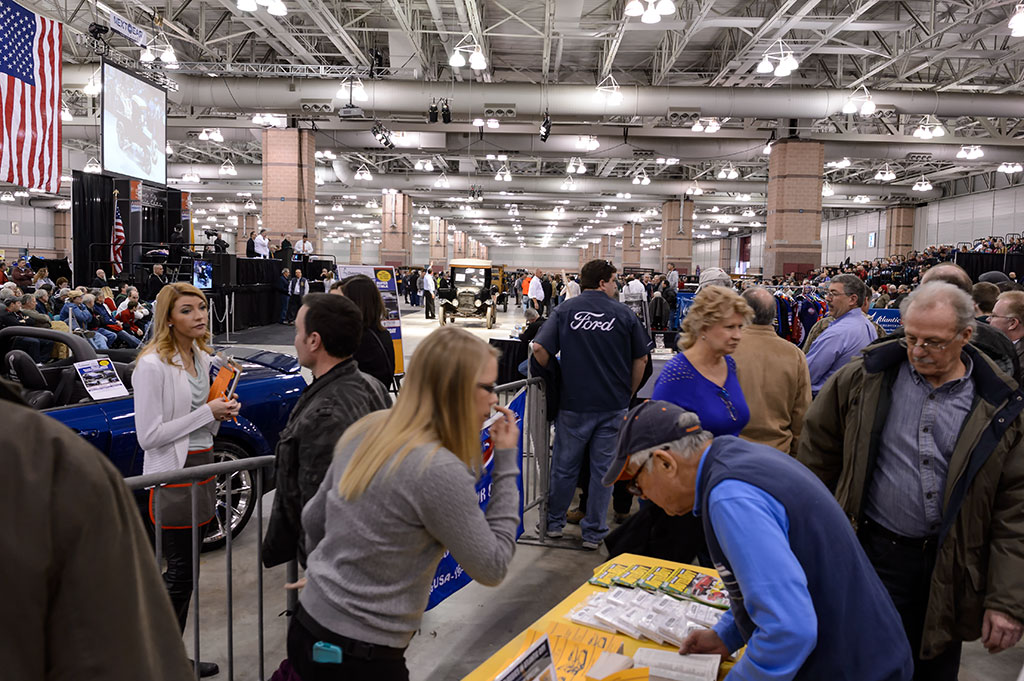 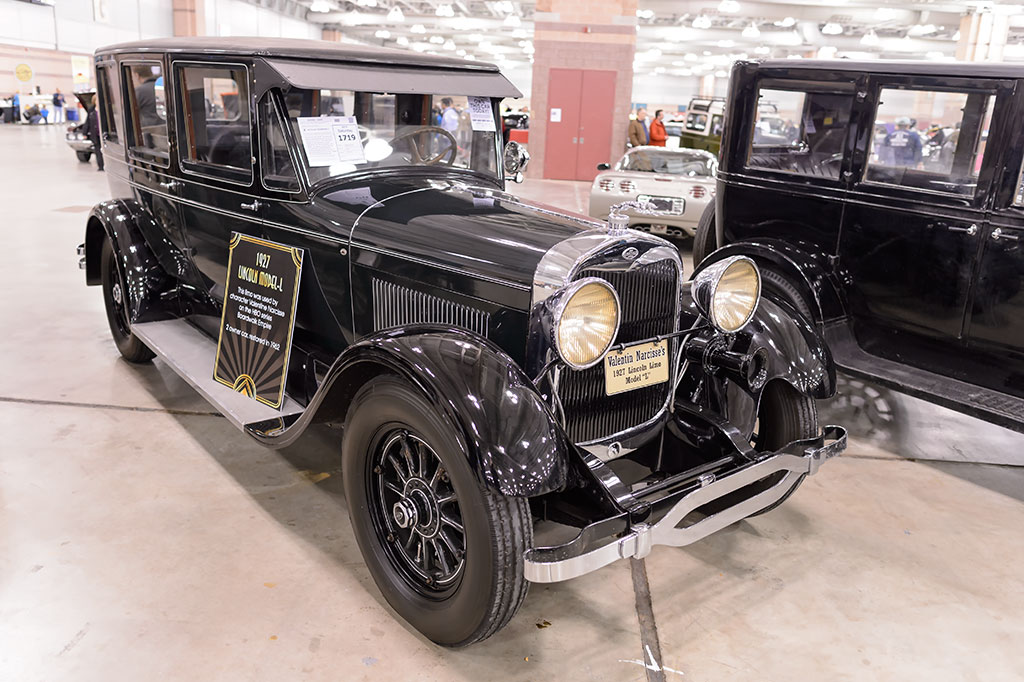 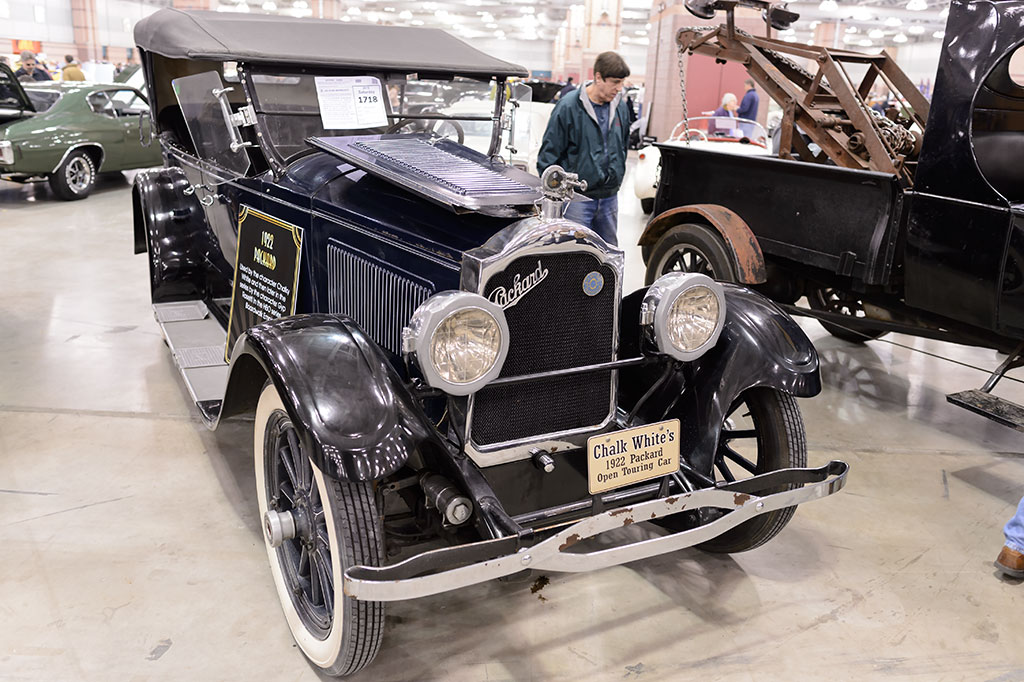 The car that we all wanted to take back to Bubba's Garage was the 1960 Cadillac Series 62 being offered up by Monmouth County Classics. 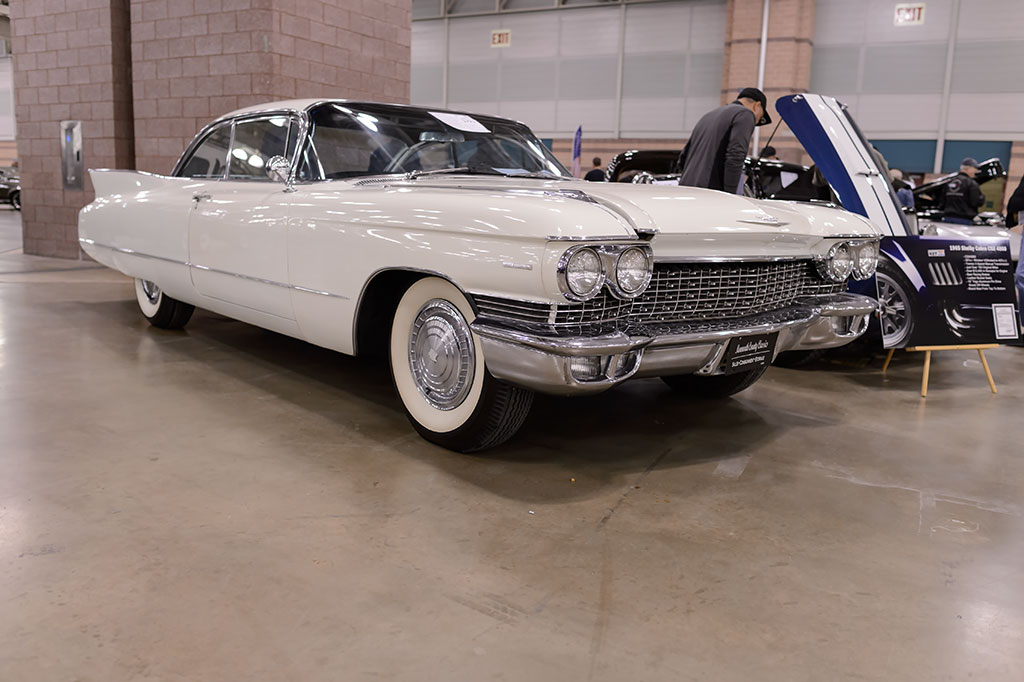 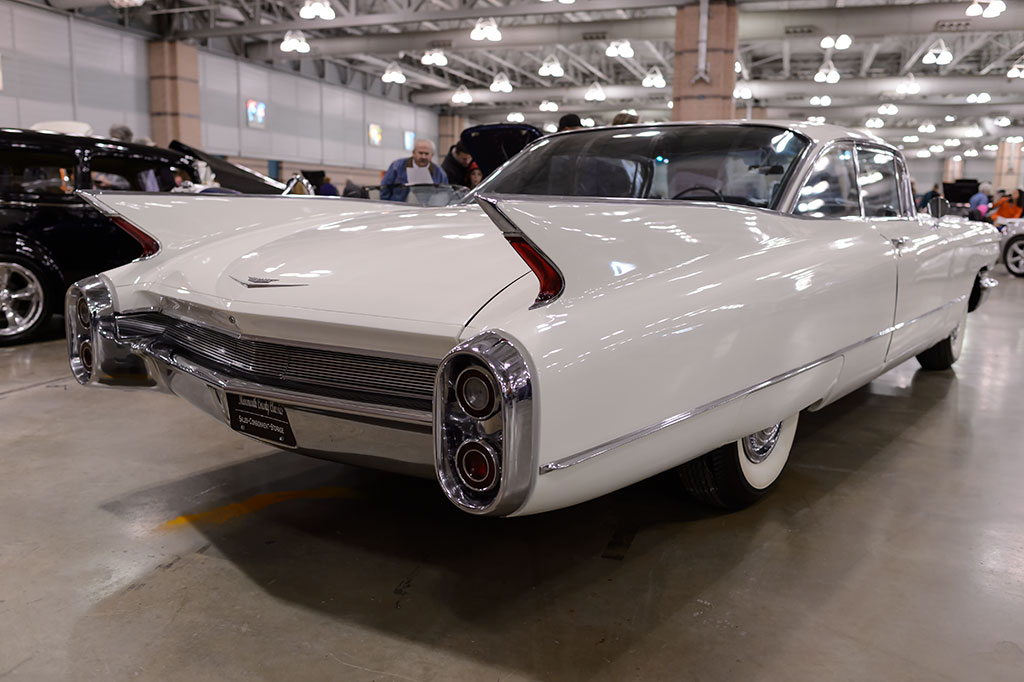 Be sure to check out more of our photos over on the photo site.  BG Customs Photography