Looking for Spring at the Philadelphia Flower Show

You know spring is just around the corner when the Philadelphia Flower Show opens its doors at the Pennsylvania Convention Center. The show is produced by the Pennsylvania Horticultural Society (PHS), which was founded in 1827, and attracts gardeners from around the world to gaze at the beautiful displays. Each year a theme is chosen and this year it was "Celebrate the Movies!" 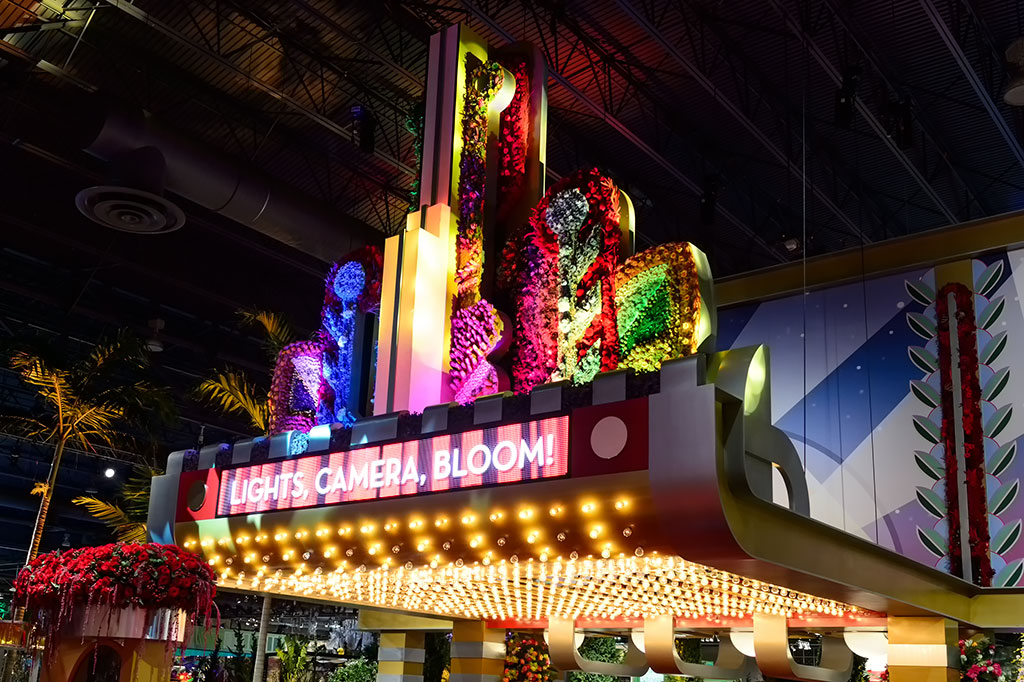 One sure way to get our attention is to throw an ape in your display. The Men's Garden Club of Philadelphia brought the garden to life with their rendition of Tarzan. 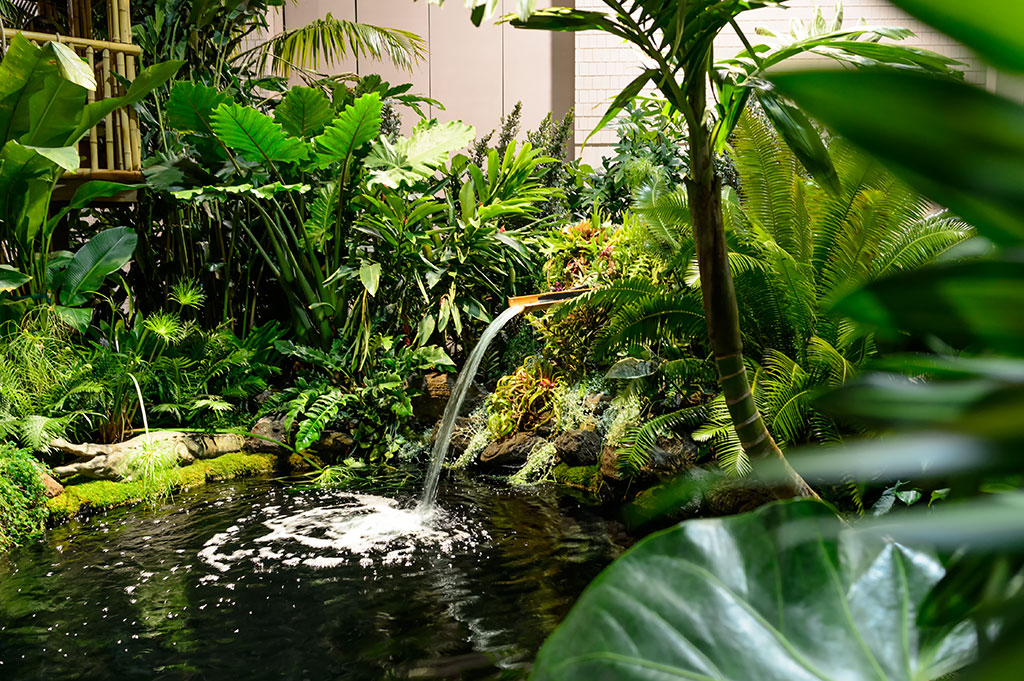 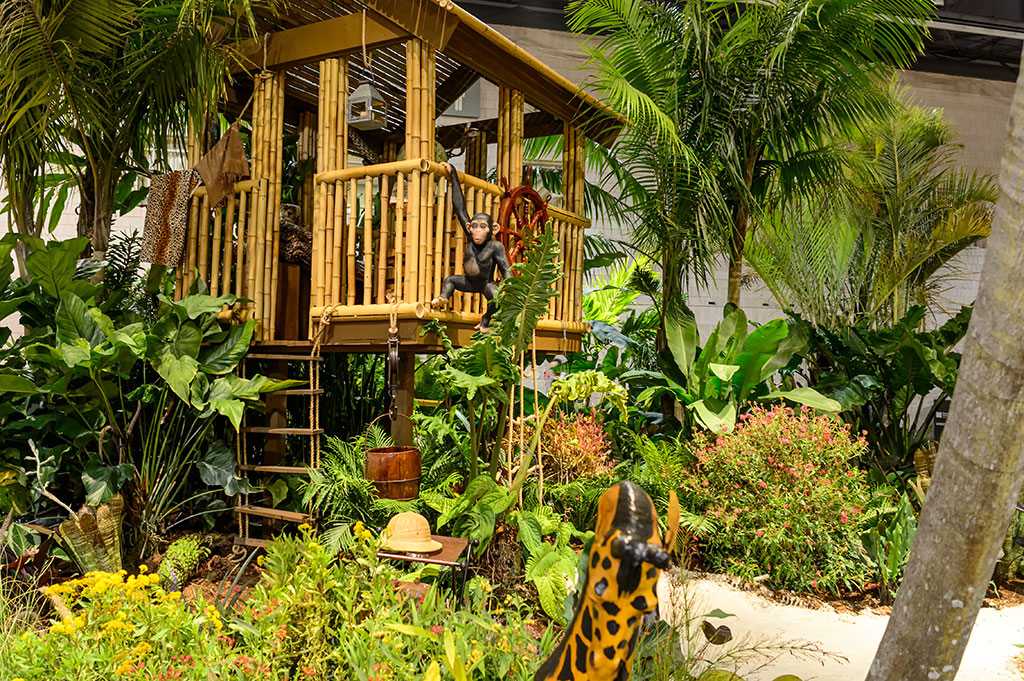 Careful you don't step in the Pooh. Winnie the Pooh that is from the minds at Irwin Landscaping. Their clever use of plants magically transformed their area into Pooh's Honey Depot. 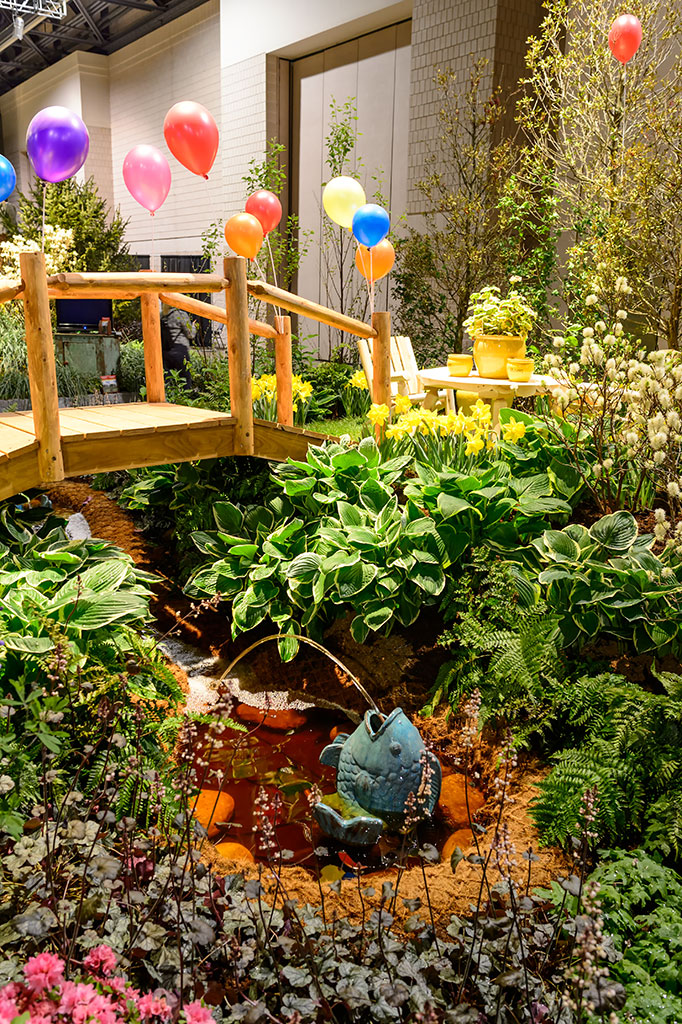 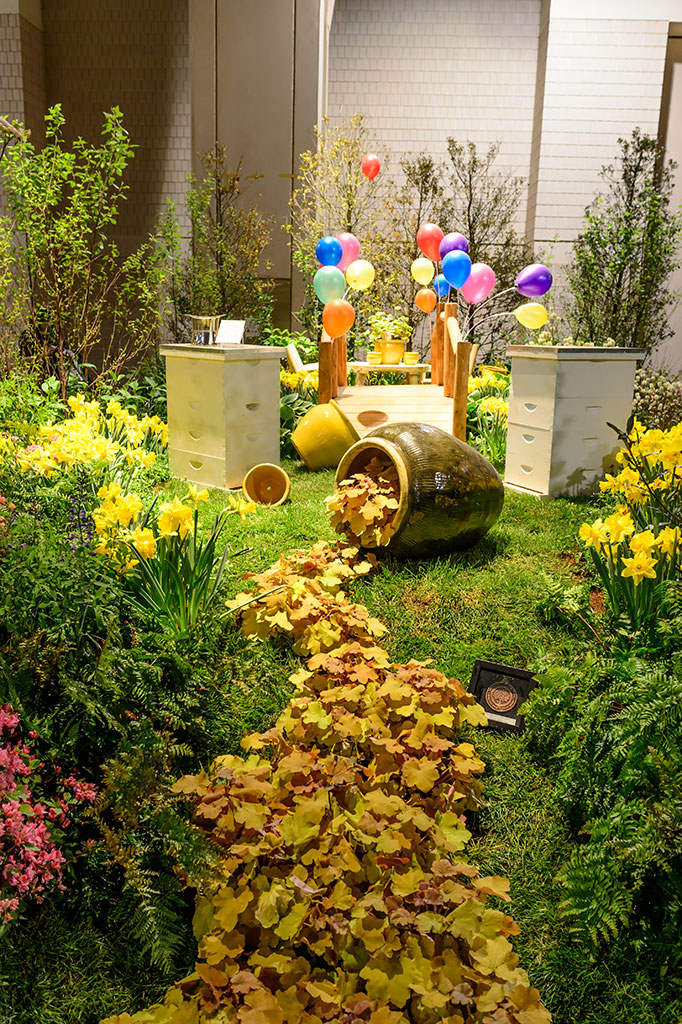 How about bringing a cabin in the woods indoors? Hunter Hayes Landscape Design did just that with their display inspired by The Parent Trap. 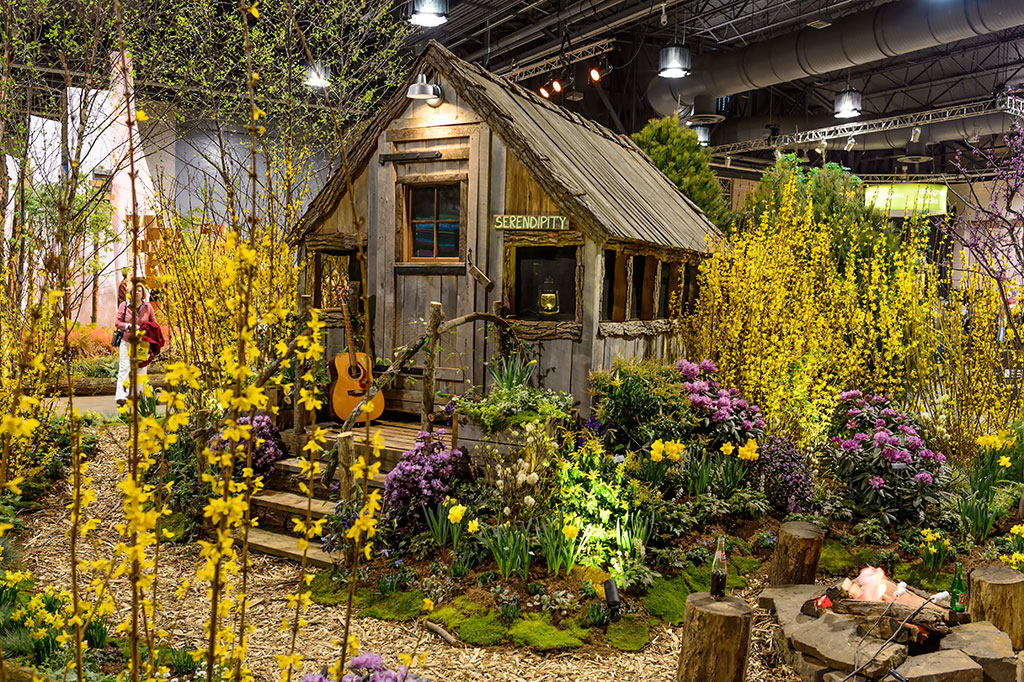 Of course being that everyone in our group works at Bubba's Garage our favorite display was Root 66 from the creative minds at Burke Brothers Landscape Design/Build. They brought in an old workshop, including the assorted junk cars, into their design inspired by Pixar's Cars. The chicken coop gave everyone a good chuckle. 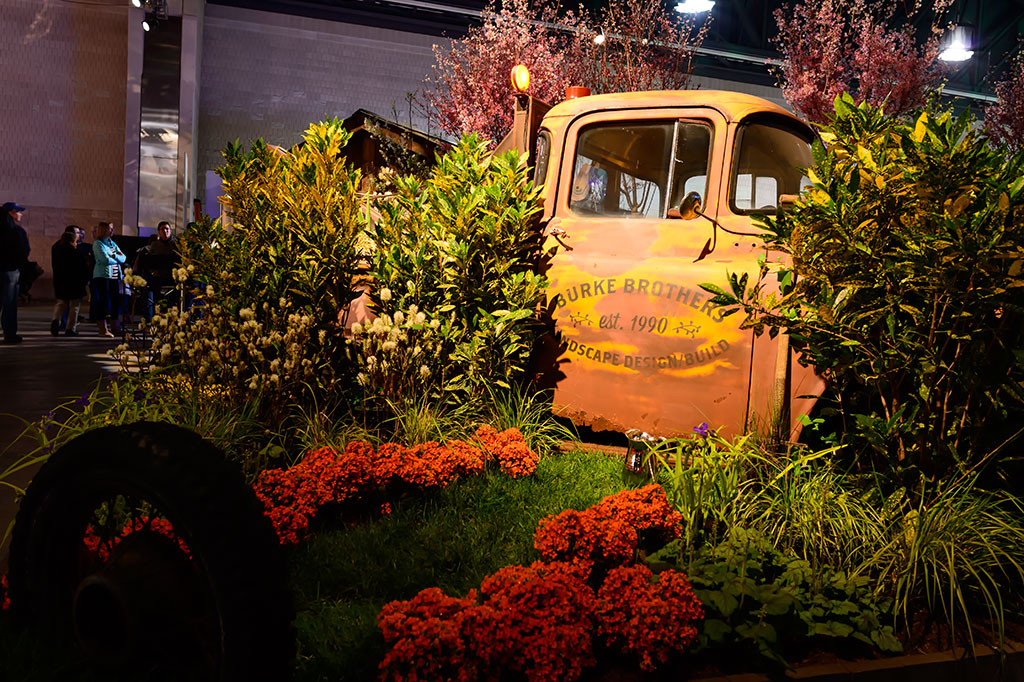 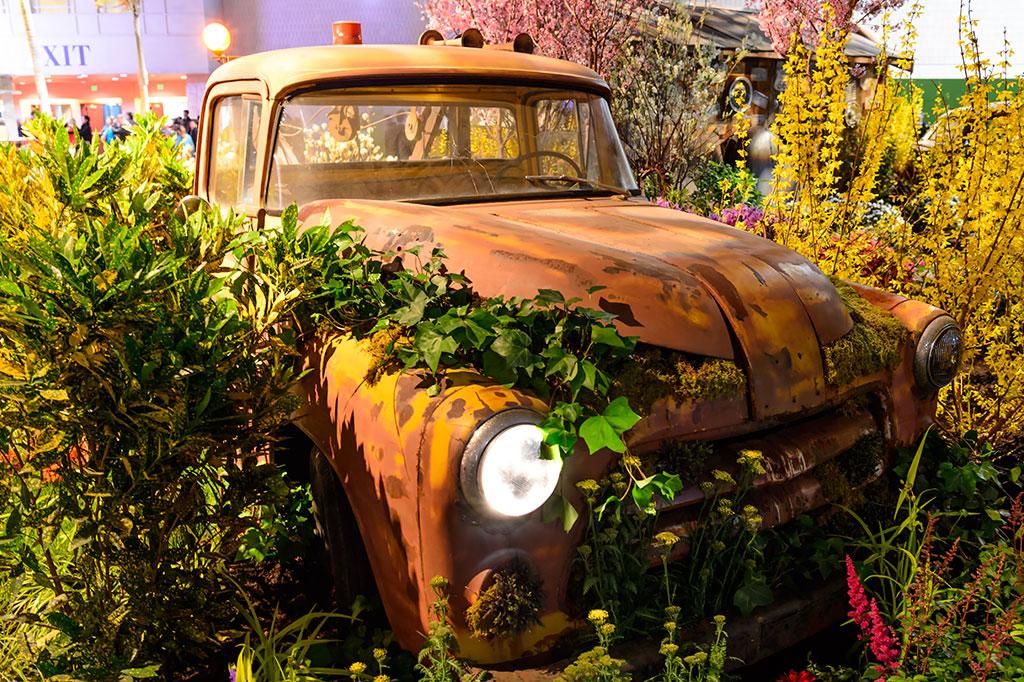 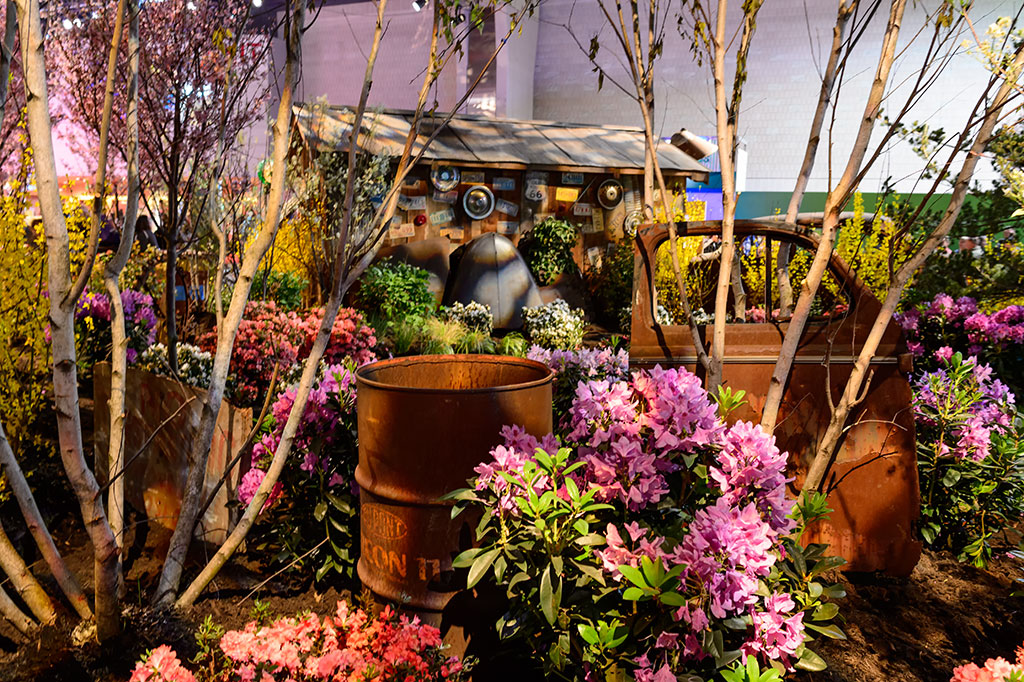 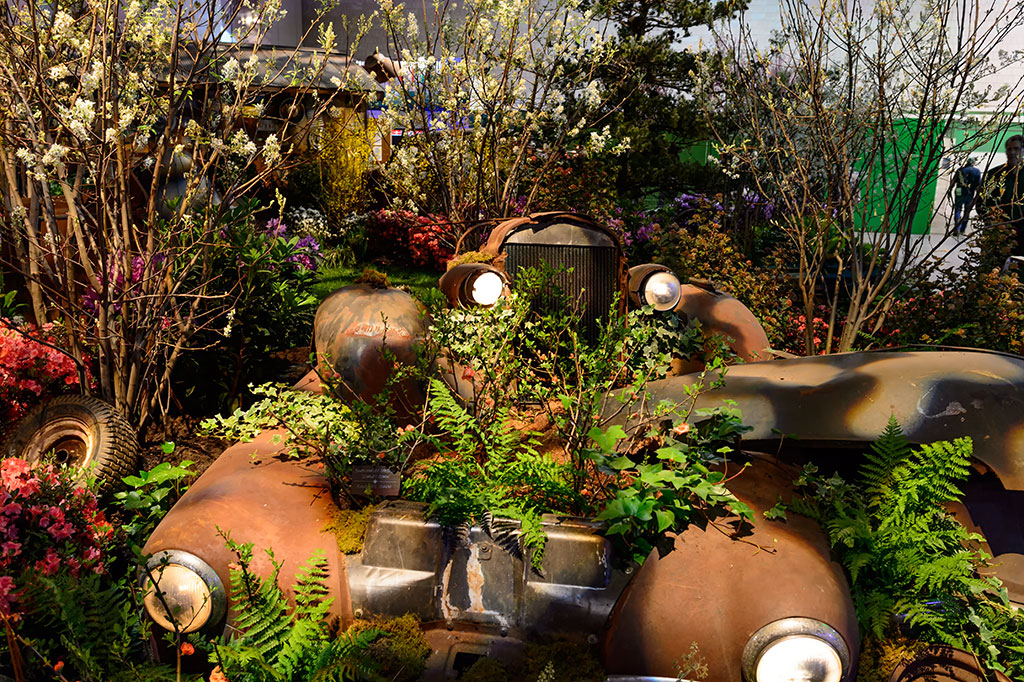 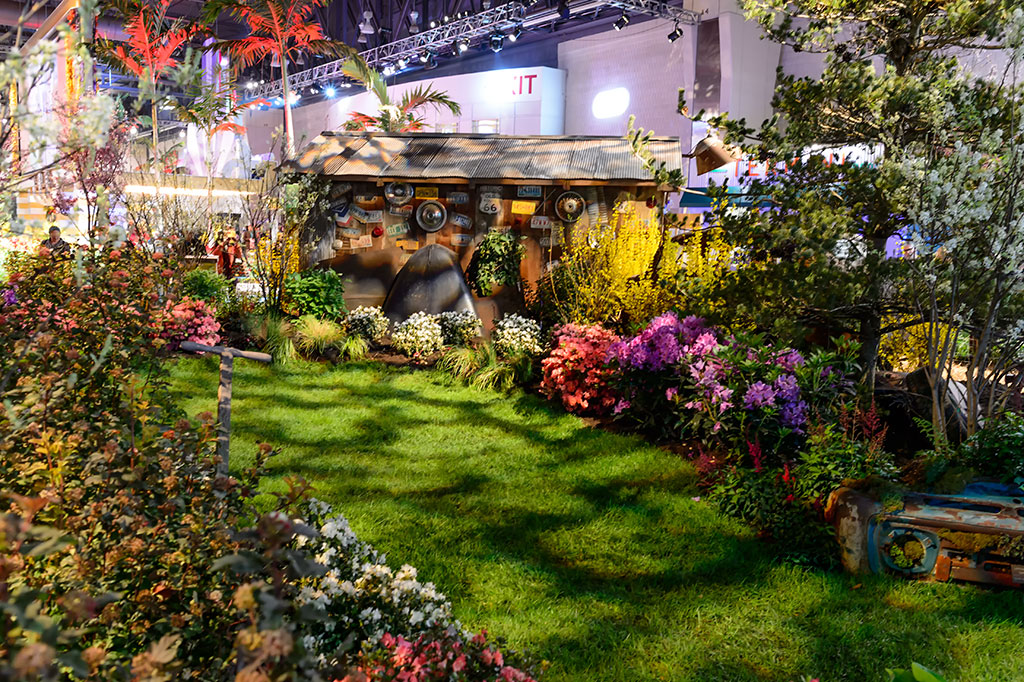 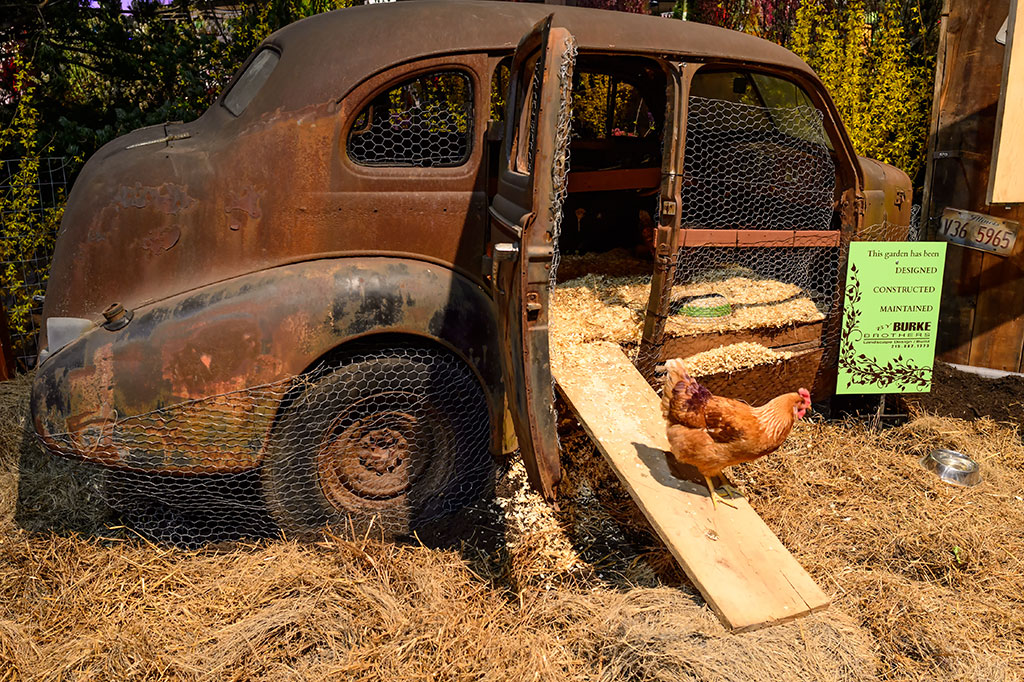 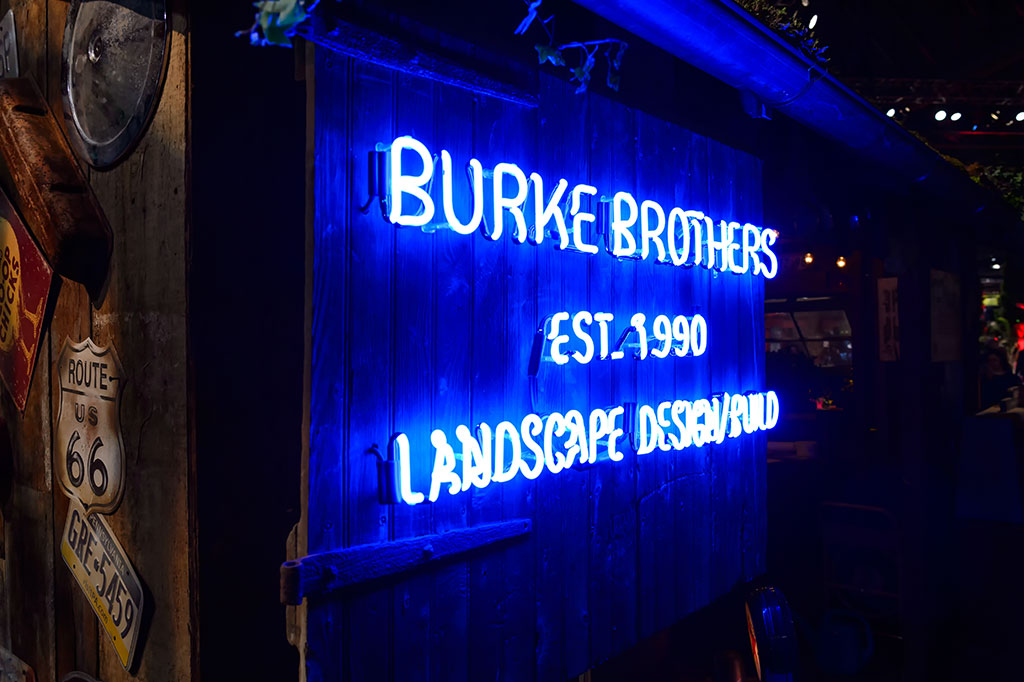 Just for fun, Schaffer Designs chose Tim Burton's The Nightmare Before Christmas as their inspiration. 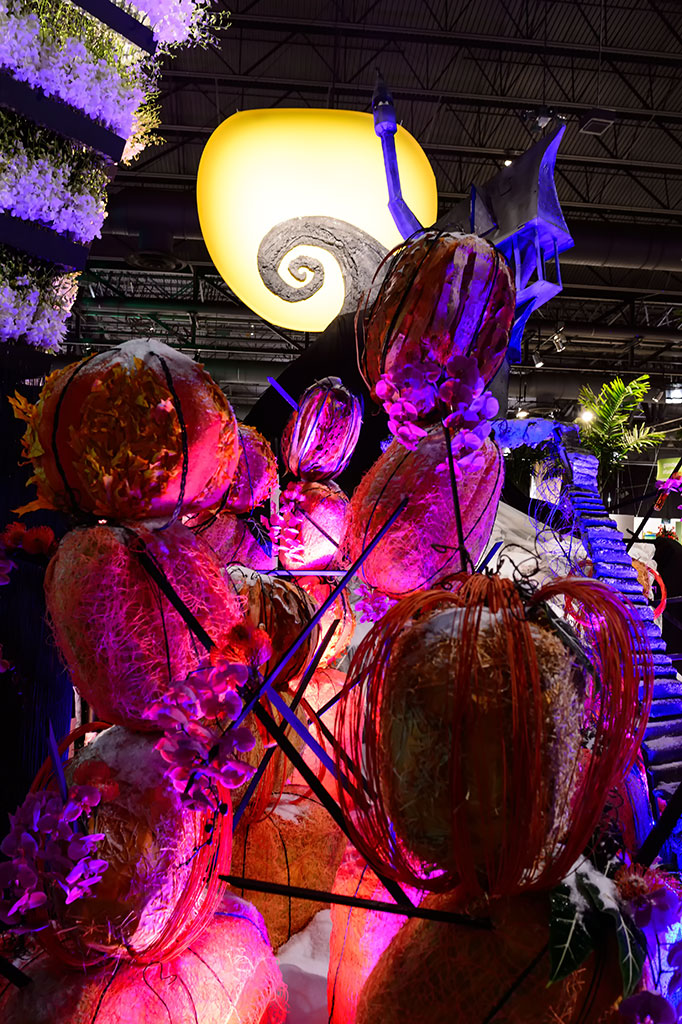 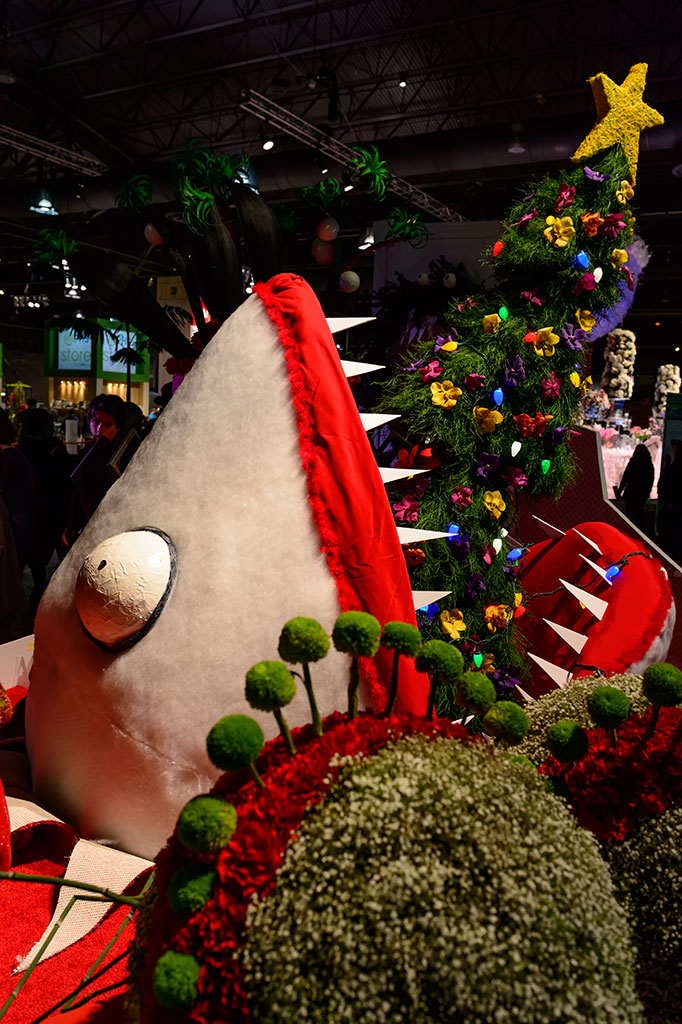 If you were at the show I hope you didn't miss the little guys around Flowers by David's display. Remy's Place was inspired by the movie Ratatouille and had cute rats strategically placed throughout the display. 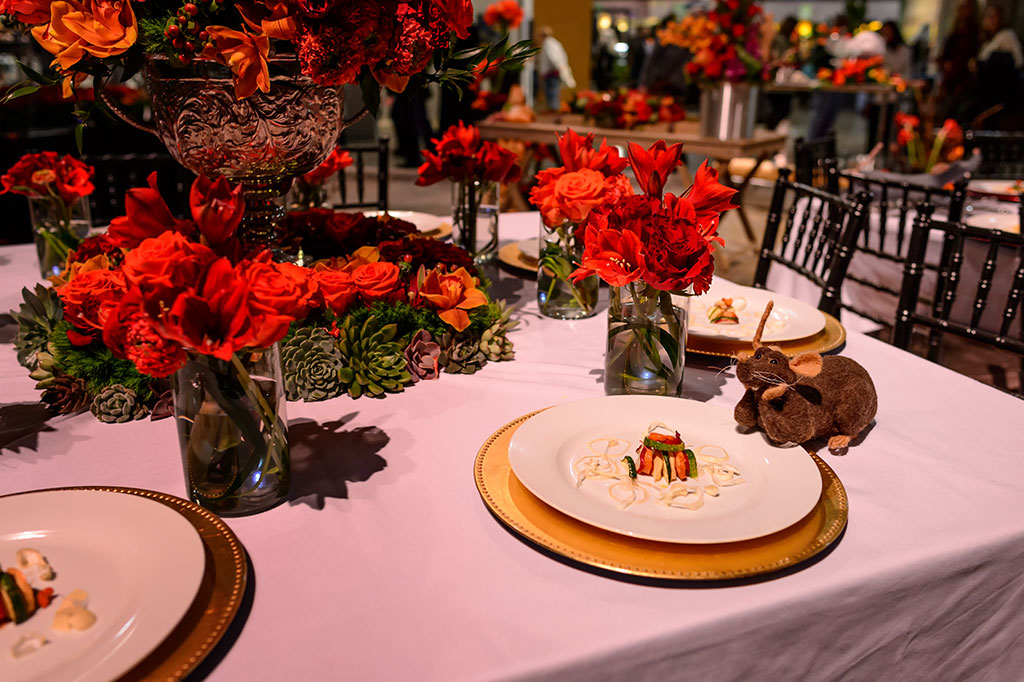 If you are going to watch a movie you are going to need a place to do it in style. EP Henry Corporation and Ledden Palimeno Landscapes teamed up to build the perfect outdoor theater. This is something everyone wanted to bring home. 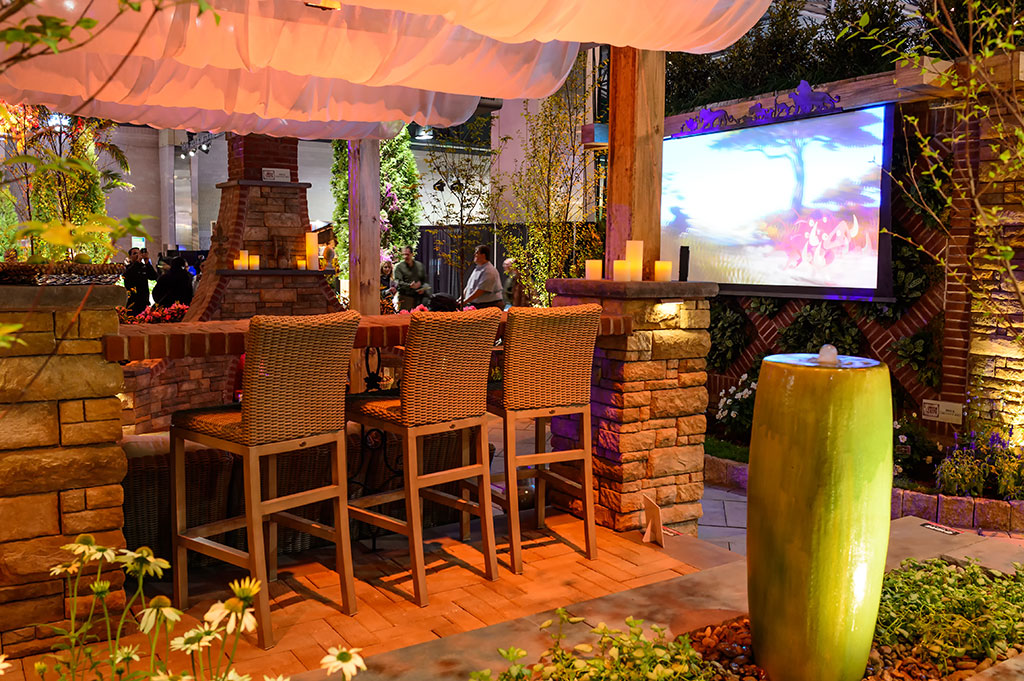 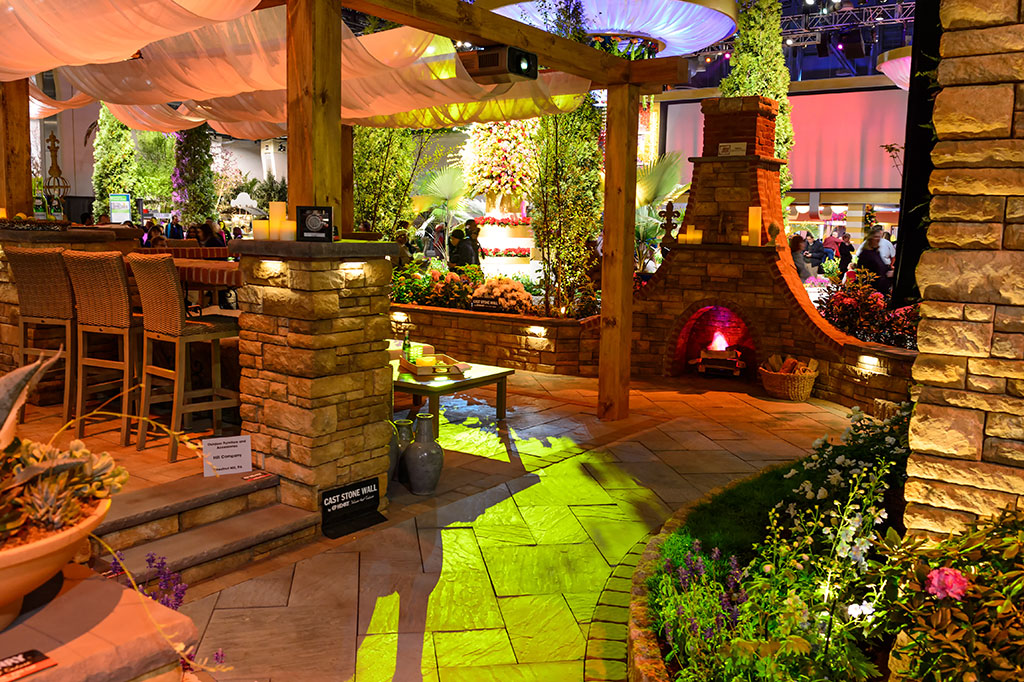 The Philadelphia Flower Show isn't just about the big displays. There are hundreds of individual plants that are on display as well. I especially liked all the colorful orchids. 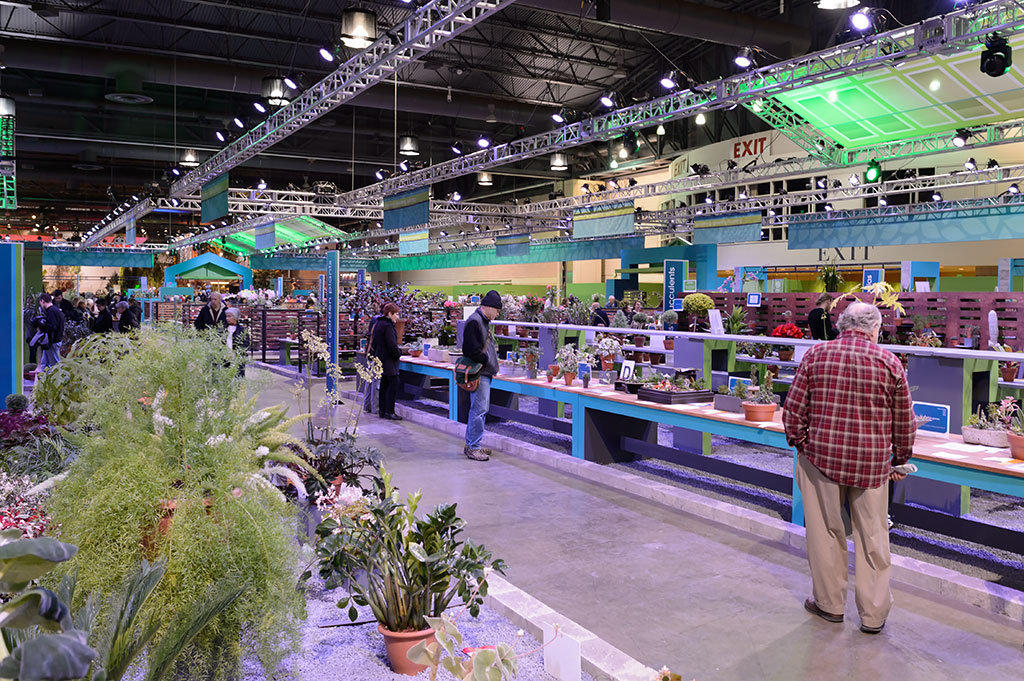 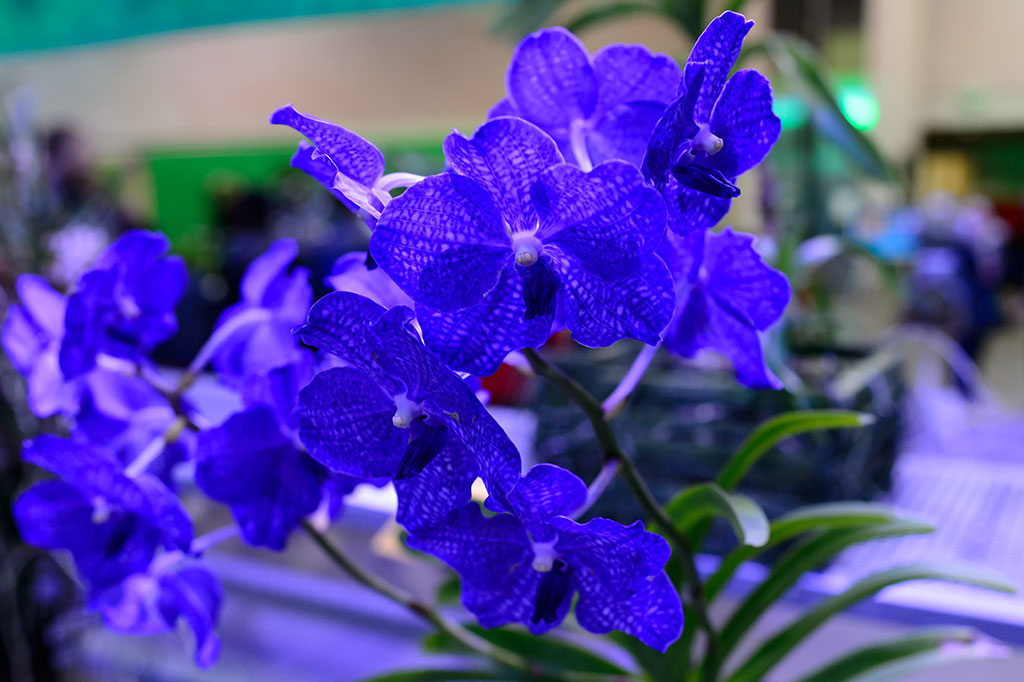 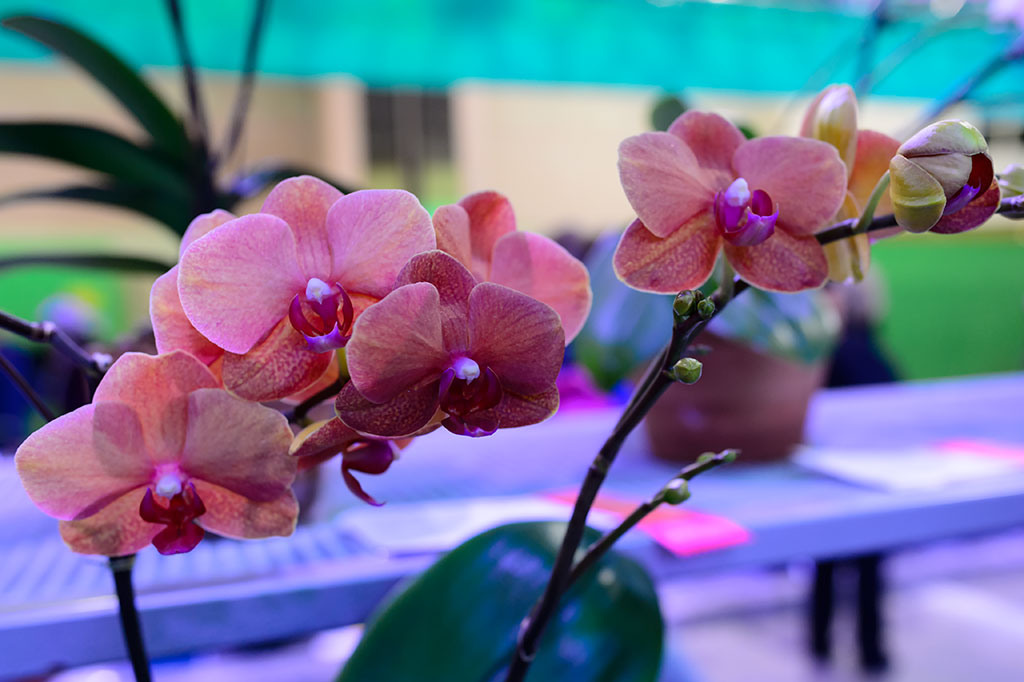 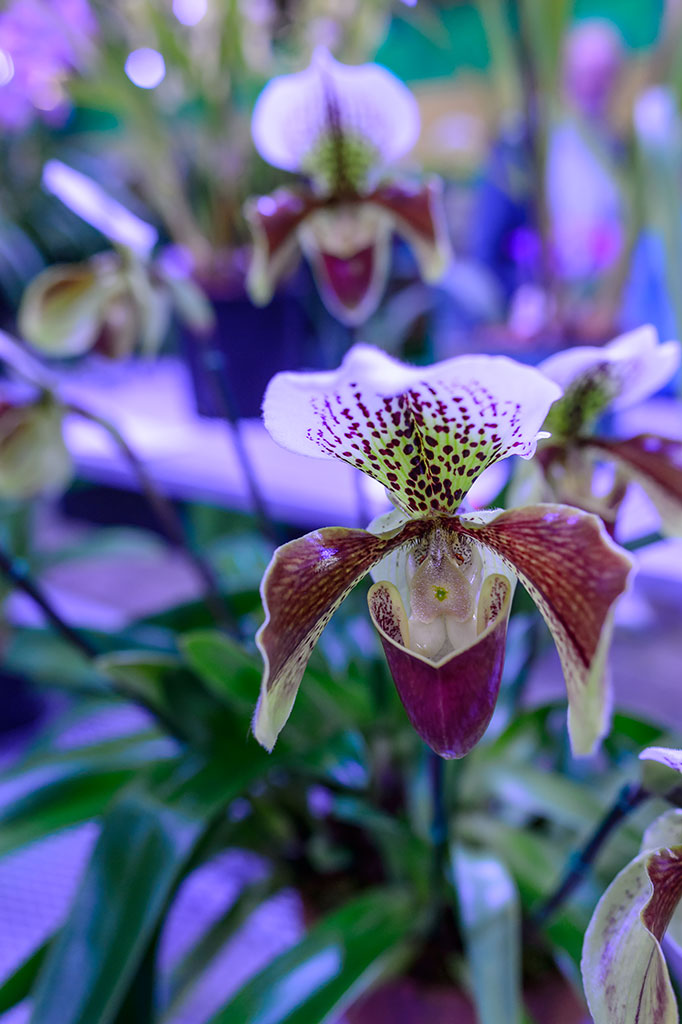 After seeing all this beauty you feel like bringing something home. The show has you covered with tons of vendors selling all sorts of goodies. 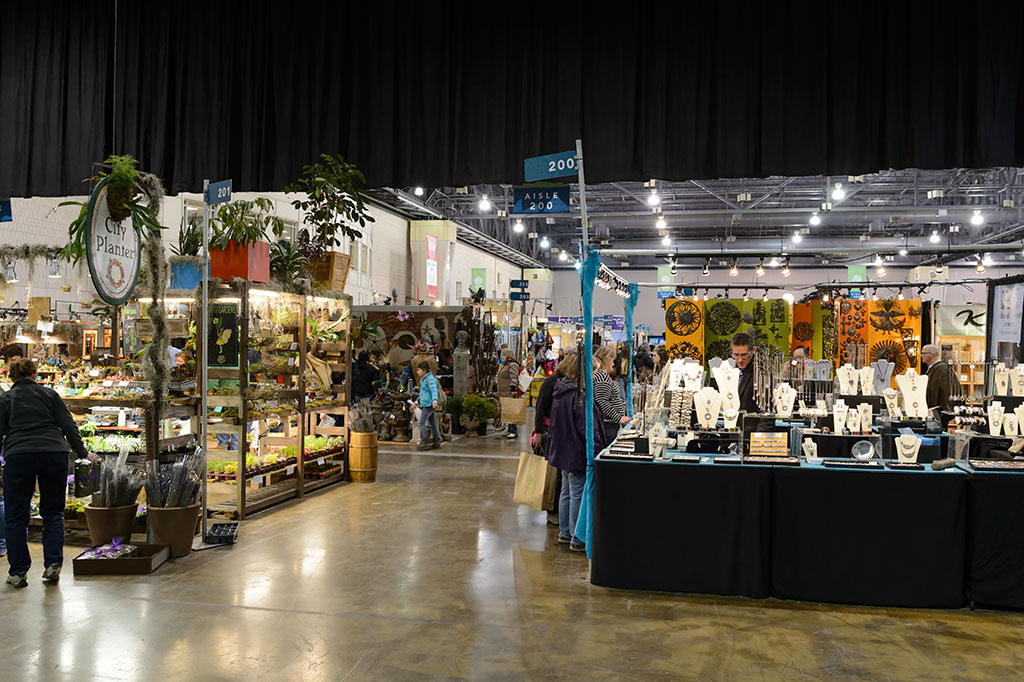 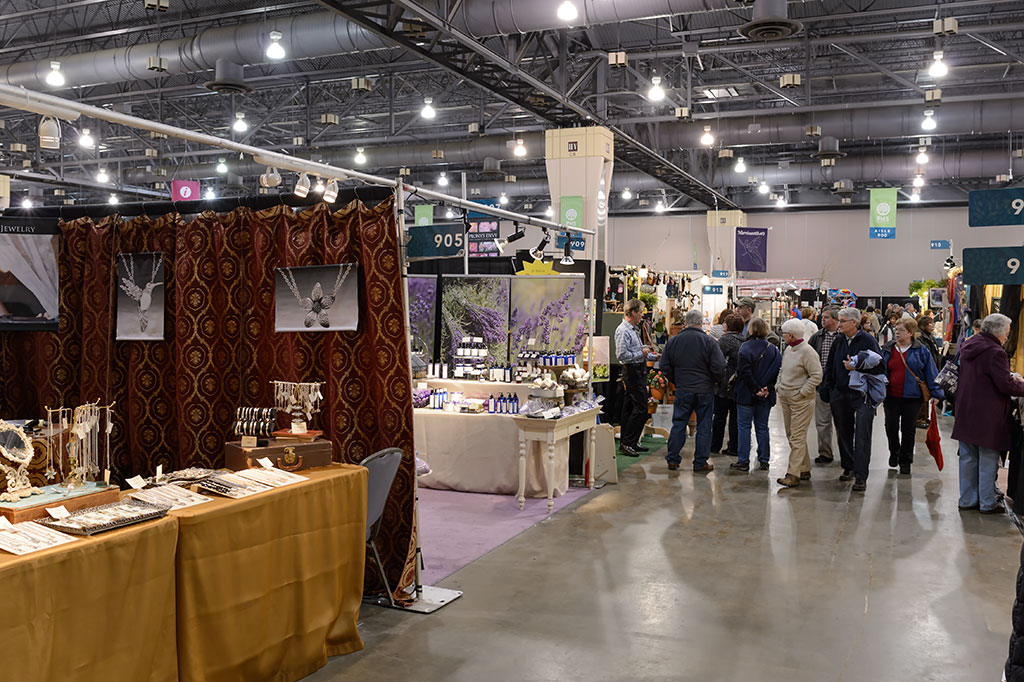 Throughout the day seminars are held to educate you on various horticulturaly themed ideas. There are other breakout rooms such as The Butterfly Experience. While not as impressive as most permanent displays, this traveling exhibit is said to have over 1000 butterflies. I think the cold temperatures kept most of the butterflies dormant when we visited. 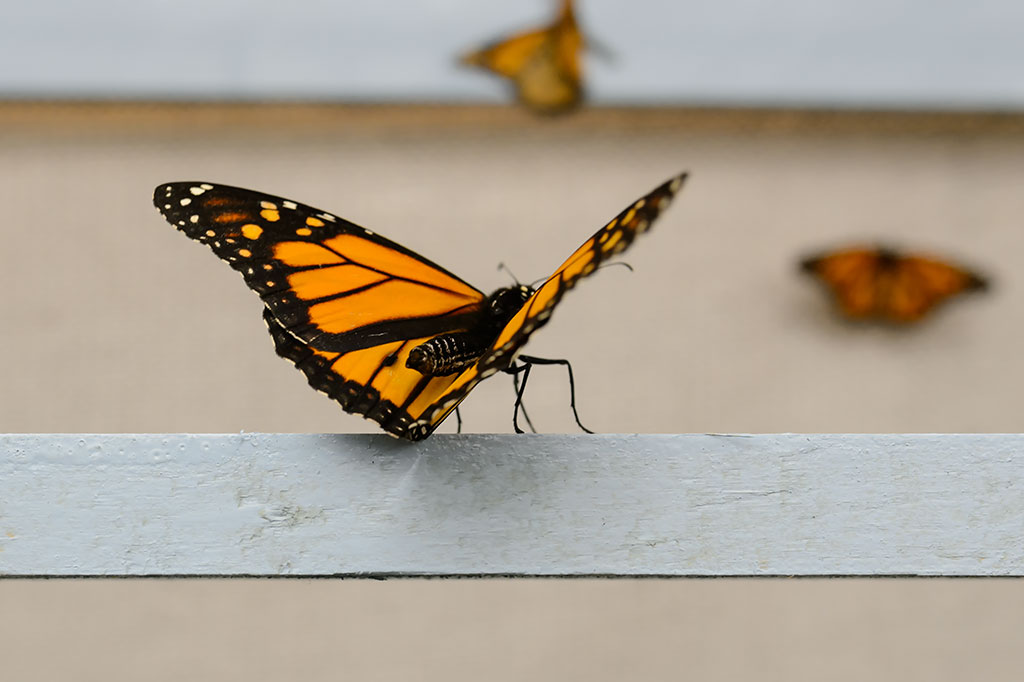 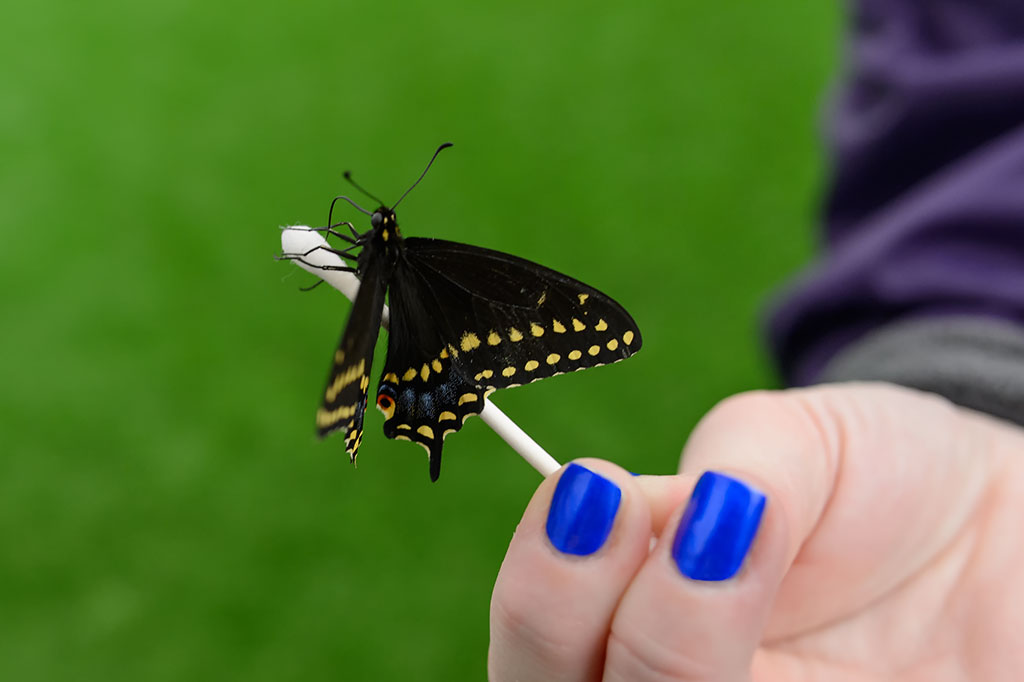 If you have never visited the Philadelphia Flower Show you owe it to yourself to do it at least once. You won't be disappointed!