It had been a while since Bubba’s Garage had done an “iron butt” road trip so we piled into the Fiat 500c after work on Friday evening and drove the 7 1/2 hours to Charlotte Motor Speedway to attend the Food Lion AutoFair. The Fiat was tight but because we can average over 37 MPG it was a better decision than taking the shop truck which only gets 19. We were out to play. I left the big camera gear at home and this was a youth regaining sort of trip. 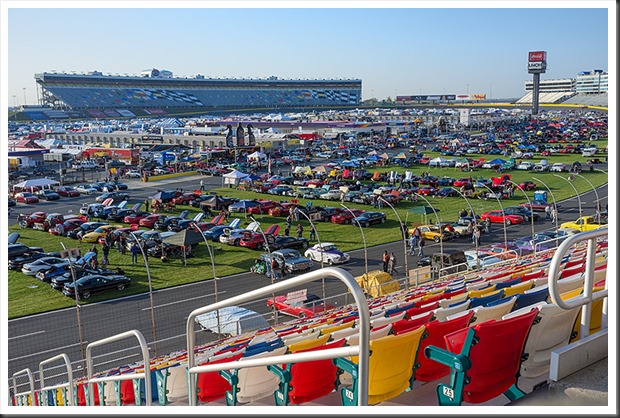 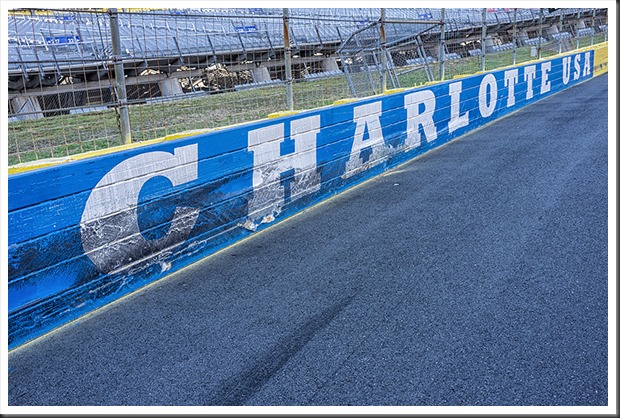 We made it to within about 45 minutes of the Speedway before bedding down for the night. We wanted to try and be at the show when the gates opened on Saturday. If you want to lower your stress level get to the AutoFair early. We were lucky enough to snag a parking spot right up front and had no traffic to deal with.  Leaving in the afternoon would be a different story. It felt a little odd having no agenda for this show. No parts needed to be bought and I wasn’t planning on doing much photography. We spent the first four hours just looking at the hundreds of cars that were for sale. Counting all the different hood ornaments made for an enjoyable morning. I miss hood ornaments on modern cars. How about you? 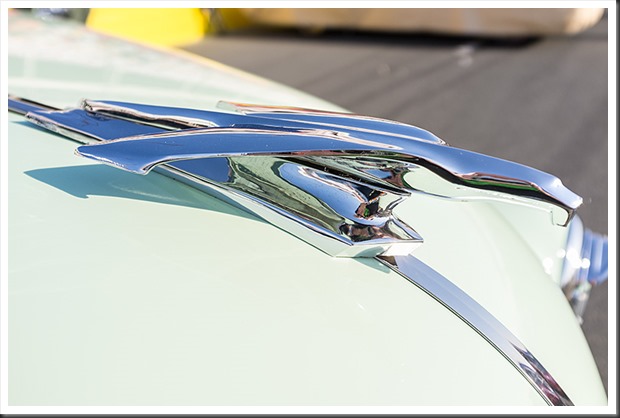 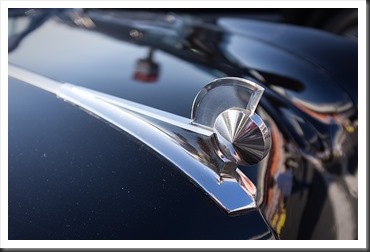 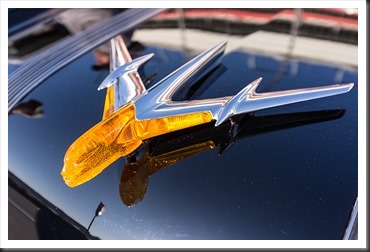 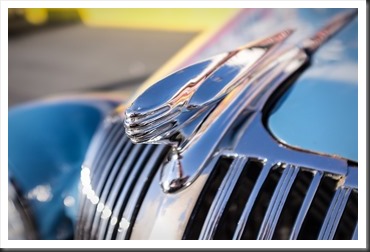 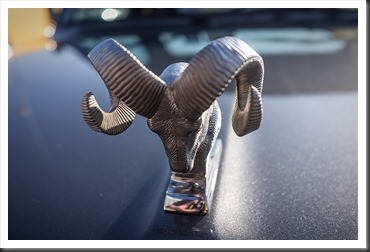 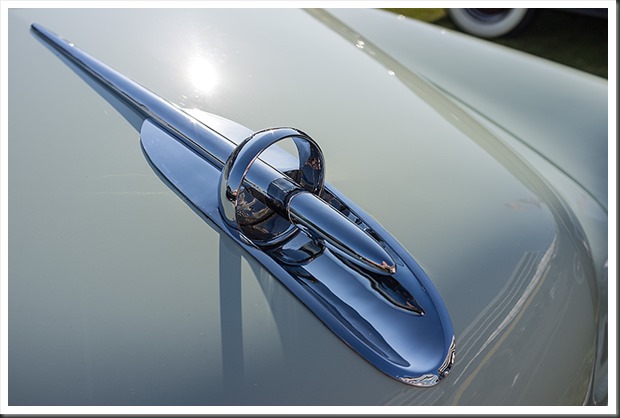 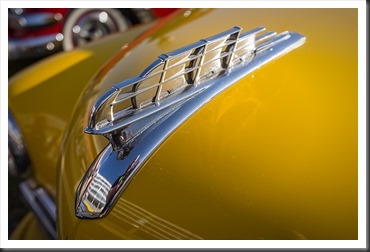 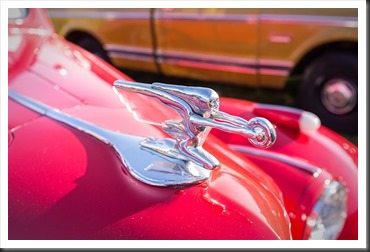 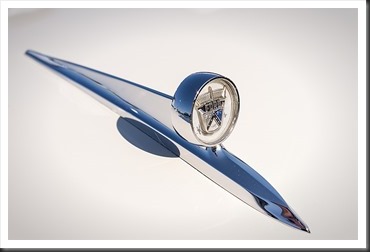 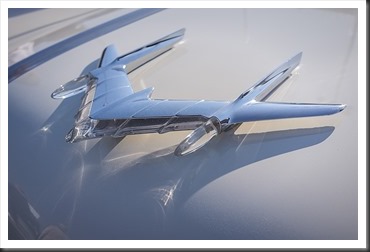 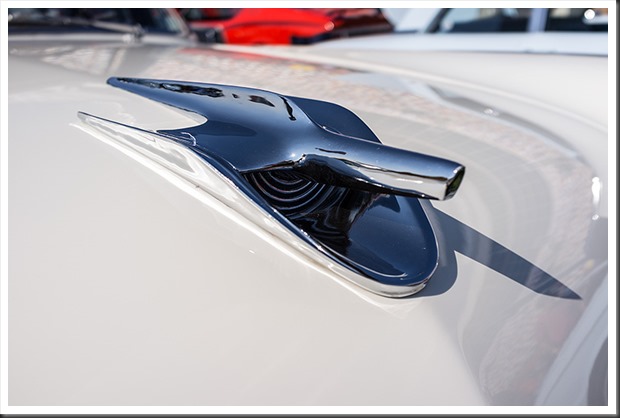 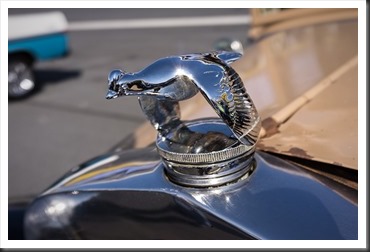 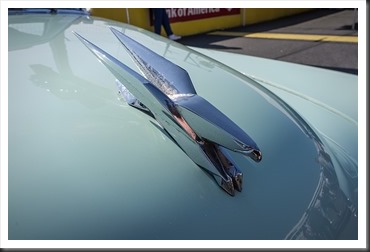 For musical entertainment we had the Elvis Tribute Contest to watch and listen to. These guys were great! Not only did they look the part but they all sounded like Elvis as well. Peg had to pass Elvis the salt in the chow line. Also on hand was Elvis Presley's 1956 Lincoln Continental Mark II right from Graceland. 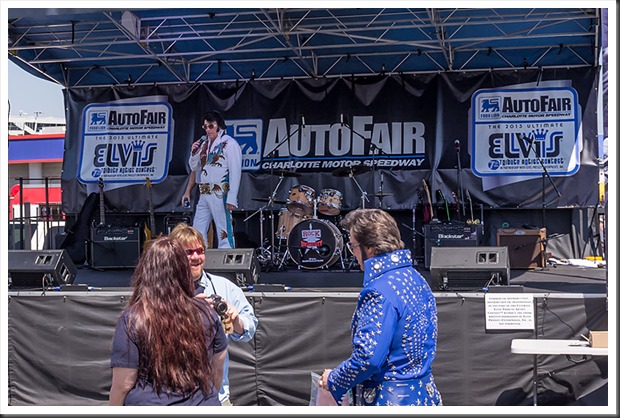 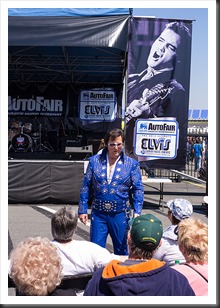 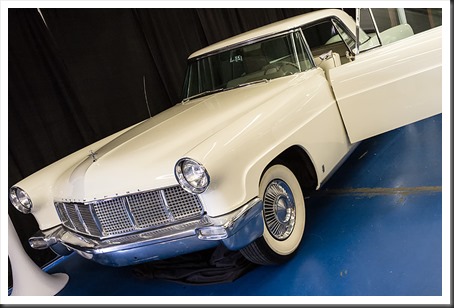 There were many car clubs attending the Charlotte AutoFair but none more over the top than The Tach Twisters of North Carolina. Most of the members rides have huge blowers (some have two!) and wild intakes. This sort of stuff gives me the giggles. The cars definitely are not practical but ooze fun. 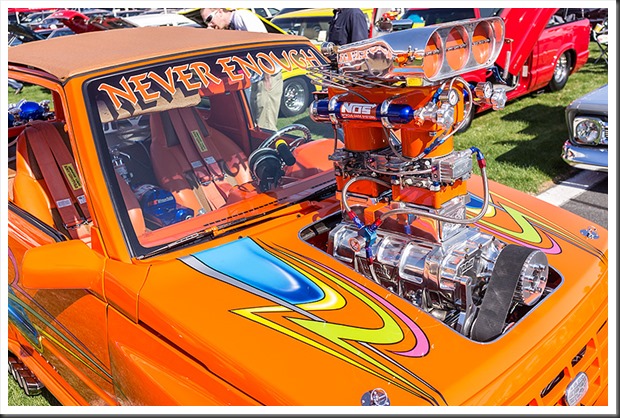 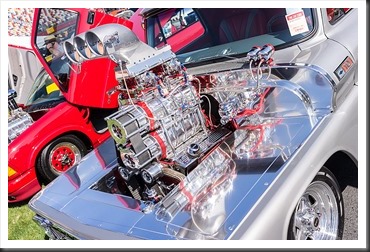 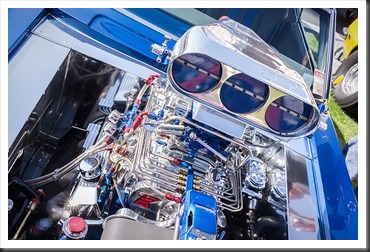 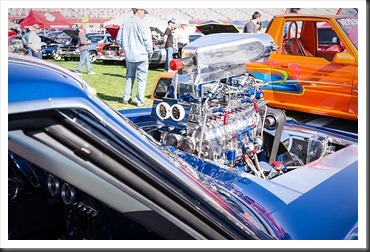 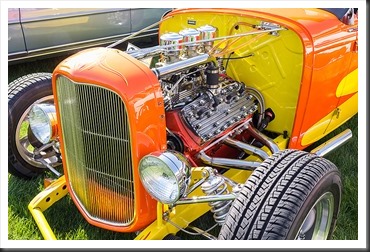 Speaking of fun cars, have you ever seen a Amphicar? Just under 4000 of these amphibious automobiles were built between 1961 and 1968. Powered by by a four-cyclinder Triumph engine, the little car does okay both in the water and out. 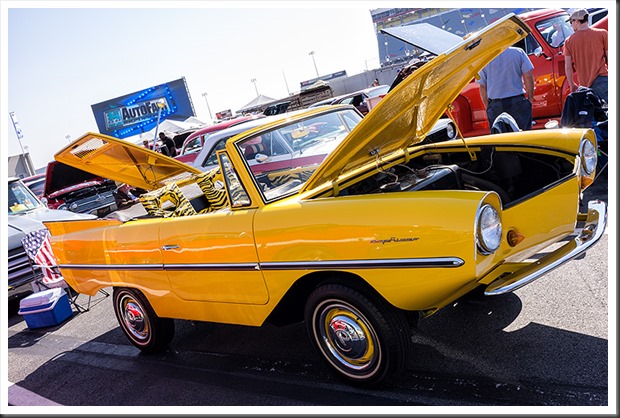 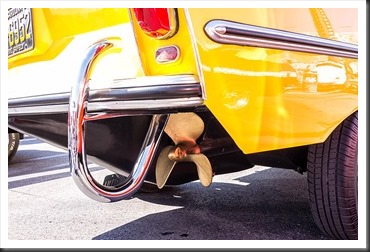 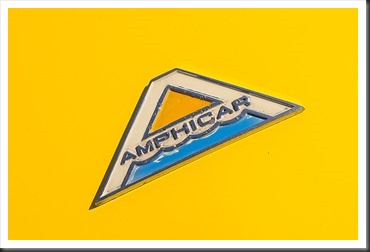 Always up for some schmoozing, we were able to spend some time with Danny “The Count” Koker and Kevin from History’s Counting Cars TV series as he signed autographs for the fans. Danny is a real great guy and took the time to make each fan feel special. They also had with them the 1966 Cadillac Coupe de Ville Sweepstakes car. 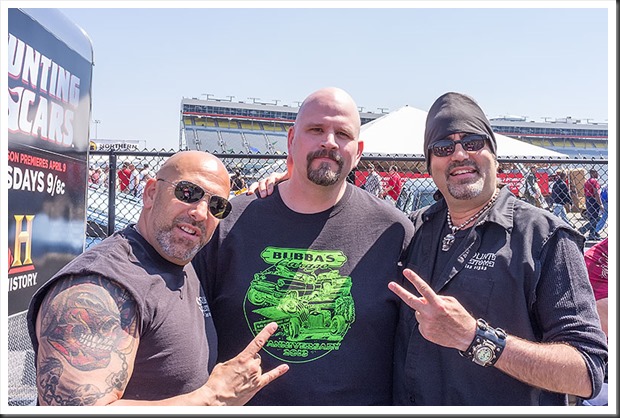 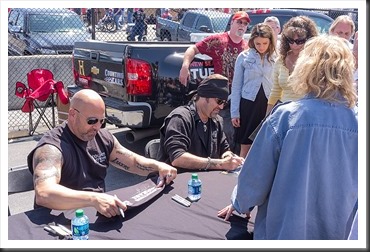 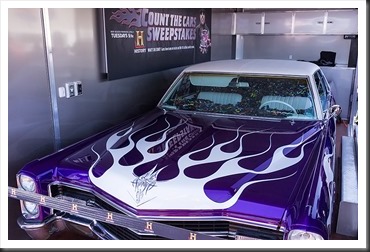 Overall the Charlotte Motor Speedway AutoFair is a great time. We had no regrets traveling the 15 hours round trip in a tiny car to spend the day walking the track and talking cars.