The PEZ in the Sun Gathering, which is held each year in Myrtle Beach, SC, is one of our favorite stops each year. It is held late enough in the season that the beach isn’t crowded and early enough so that it is still warm enough to enjoy. The spectacular view from our room at the Springmaid Beach Resort forces us to get up every morning early enough to watch the sun rise. 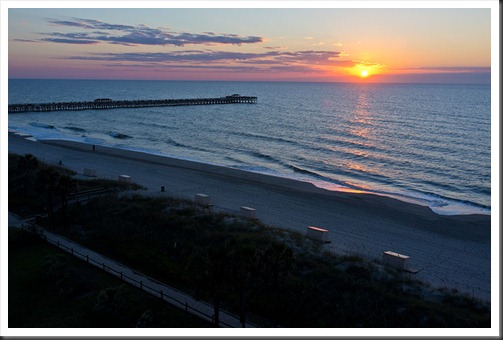 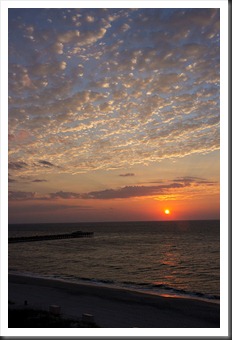 We like to do different things each year while in Myrtle but there are a few things that are still a must for us. The first is a trip to Bubba’s Fish Shack for some seafood and hushpuppies.  Broadway at the Beach is also on our short list of must do things. Peg always hunts for quarters so she can feed the fish. All those slurping mouths are really gross! For this trip, she was feeling particularly silly and decided to make a monkey at the Build-a-Bear Workshop. She says his name is “Marvin the Love Monkey.” She actually squealed when she saw that the Ben and Jerry’s shop had “Schweddy Balls” ice cream since she has been looking for it for months. Movies, Shopping, Amusements, and great places to eat (try Amici’s Bistro) all can be found at BATB. 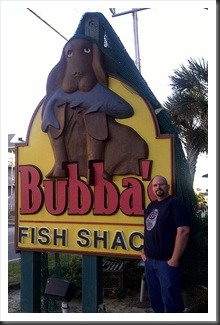 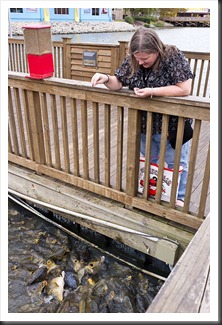 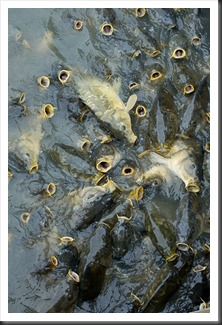 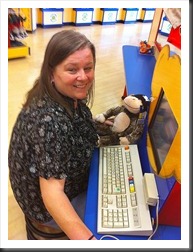 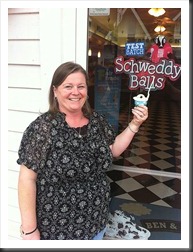 New at Myrtle Beach this year is the SkyWheel. Richie and Mary, the hosts of PEZ in the Sun, organized a trip to ride the huge Ferris wheel. Located at the start of the boardwalk, the SkyWheel is 200 feet high and has 42 climate controlled gondolas. Since we had well over 15 PEZheads making the trip we received a sizeable discount. Peg is extremely scared of heights (I hear Richie is as well) but she was a trooper and did it anyways. After the first couple times around she settled down and actually enjoyed the views. Well, as long as I didn’t move at all and rock the gondola. At night, bright color changing LEDs put on a great display that can be seen for miles. Hanging out at fun events like these is really what keeps us collecting PEZ. 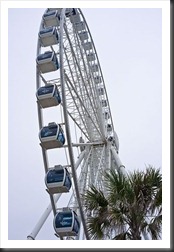 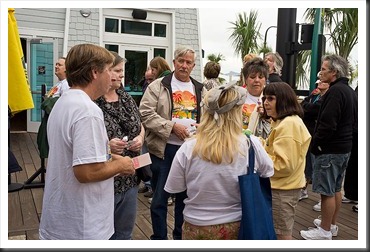 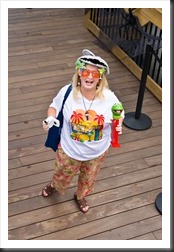 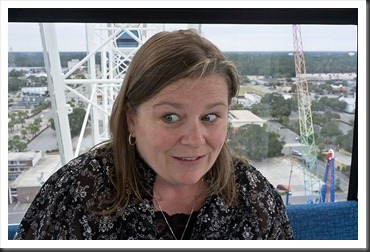 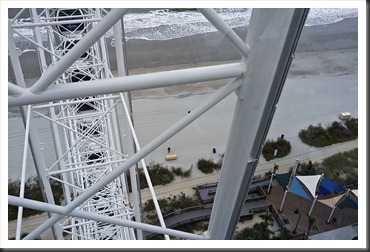 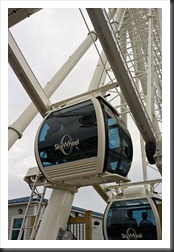 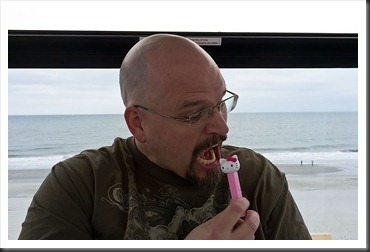 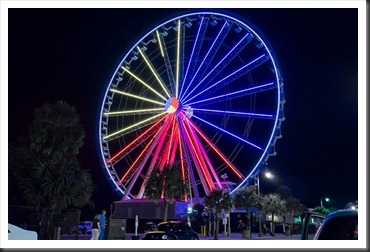 We will probably keep going back to PEZ in the Sun every year that they have it because it is so much fun. 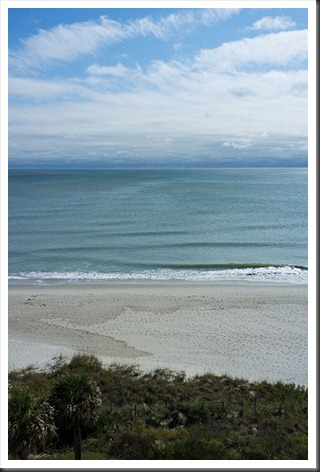 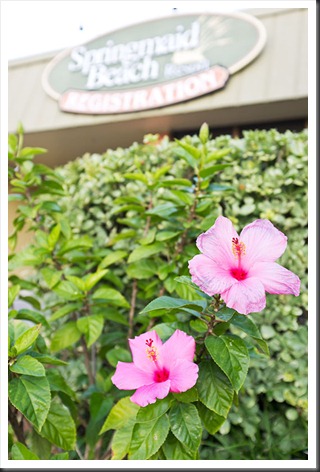