Traveling to the Whoopie Pie Festival in Lancaster, PA

Have you ever had one of those cream filled treats known as a whoopie pie? Did you know there is a festival dedicated to the sweet little cake? The Whoopie Pie Festival is held every year in Lancaster county at the Hershey Farm Restaurant and Inn. Over 100 different varieties can be purchased during the event! 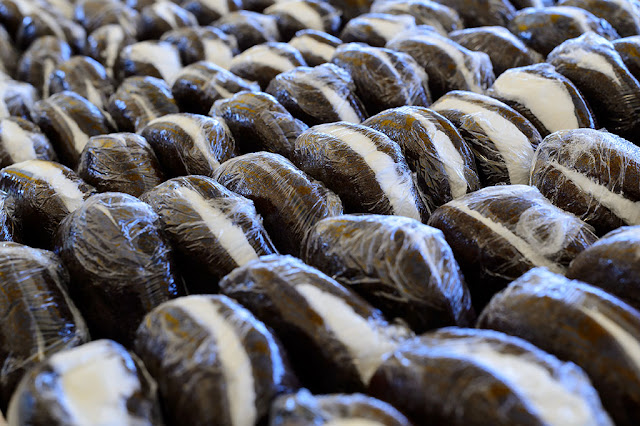 It can be a bit overwhelming when you first walk in to the huge tent. Whoopie pies are neatly organized as far as the eye can see. As fast as visitors snatch up the pies for purchase the staff replace them with more pies. But be warned, if you arrive late they may be out of your favorite variety. 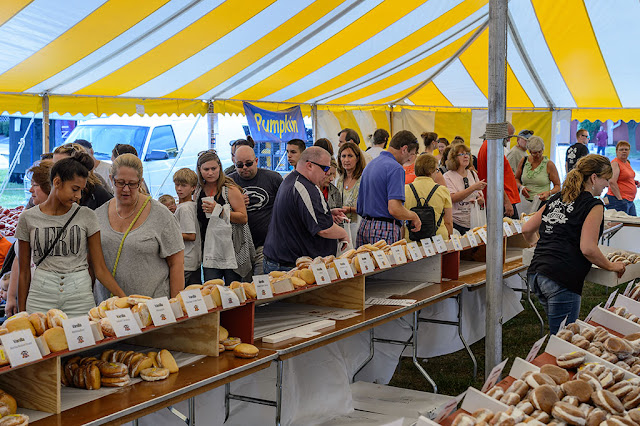 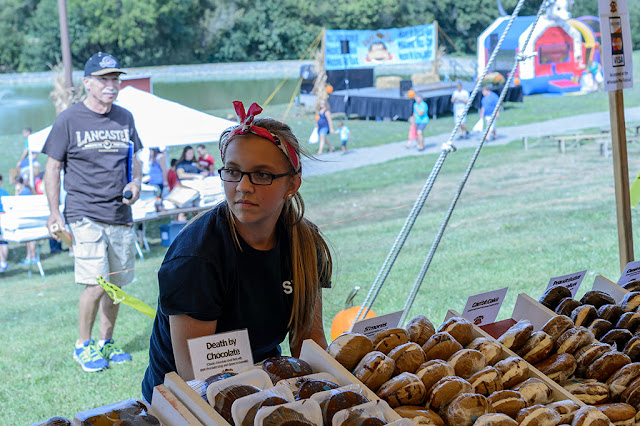 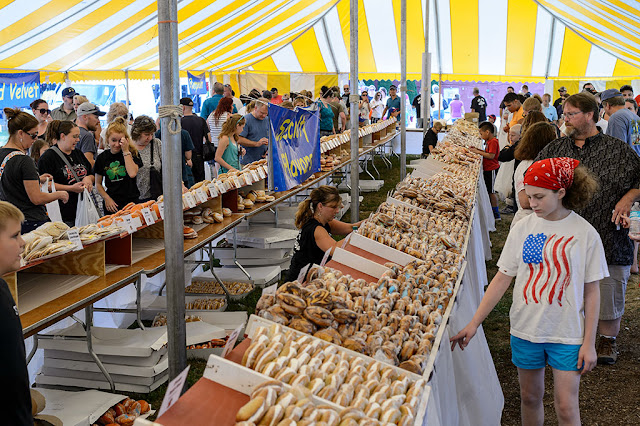 They even have "adult" whoopie pies. These pies have the extra kick of liqueurs added to the flavoring. I tried the Creme de Menthe ones and can tell you that they can get you a little tipsy. The staff at the checkout will check your ID if you appear under age. 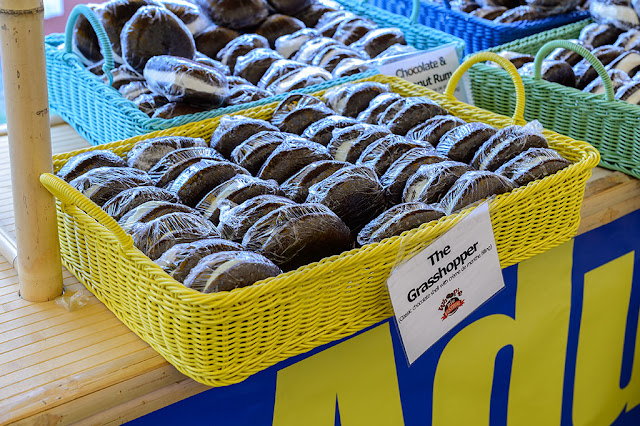 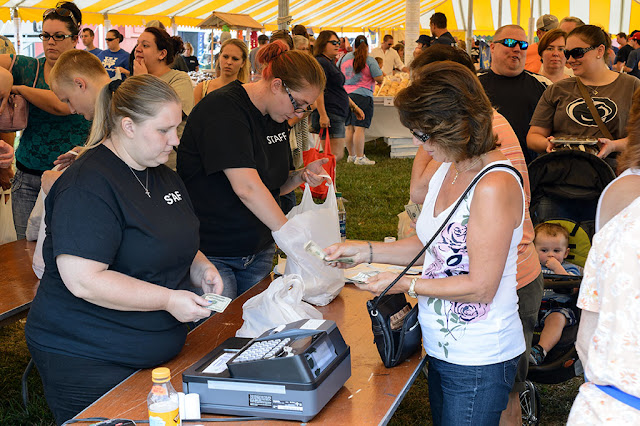 Outside there are more activities based around whoopie pies. You can make your own whoopie pie, play whoopie pie checkers, or just gawk at the world's largest whoopie pie.  This year's attempt weighed in at a whopping 720 pounds! 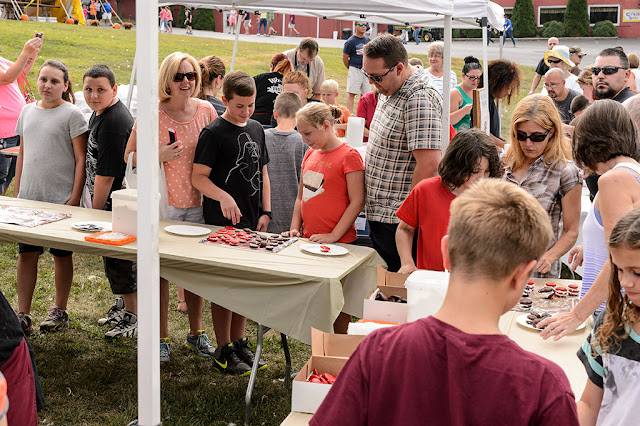 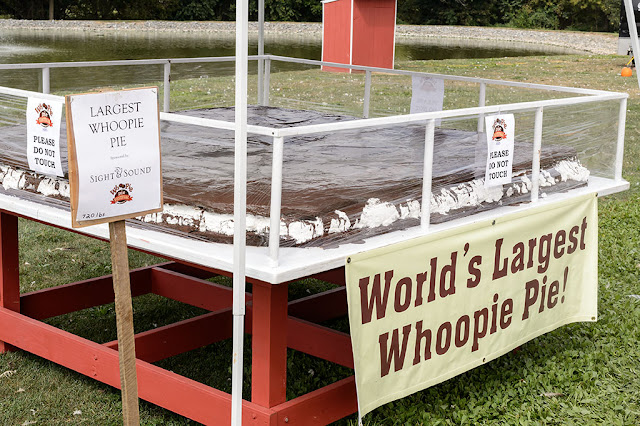 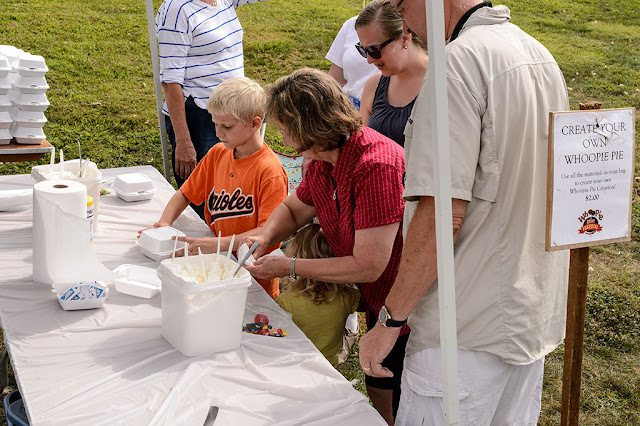 Other activities included launching whoopie pies with a giant slingshot at targets and a whoopie pie relay race. These are all fun events to participate in as well as just watch. 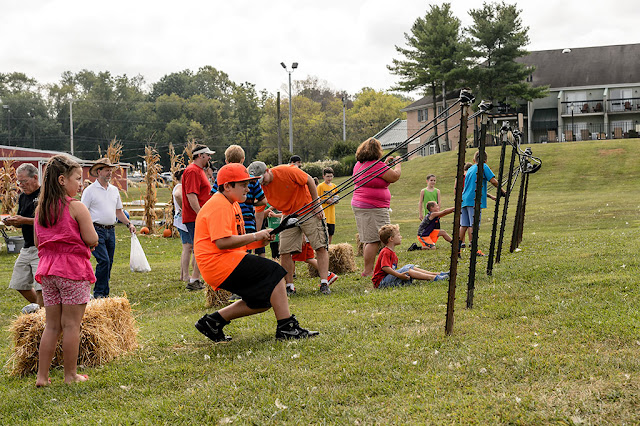 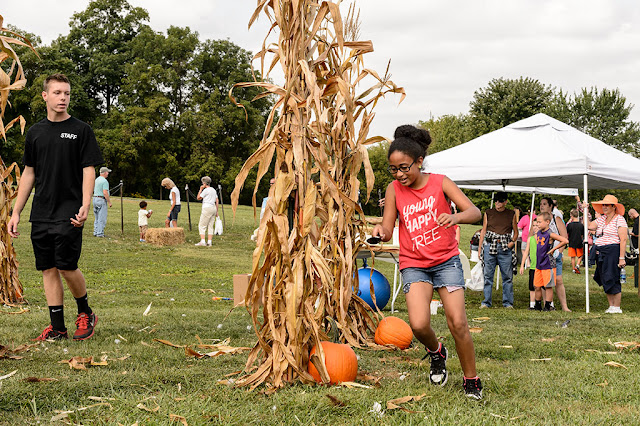 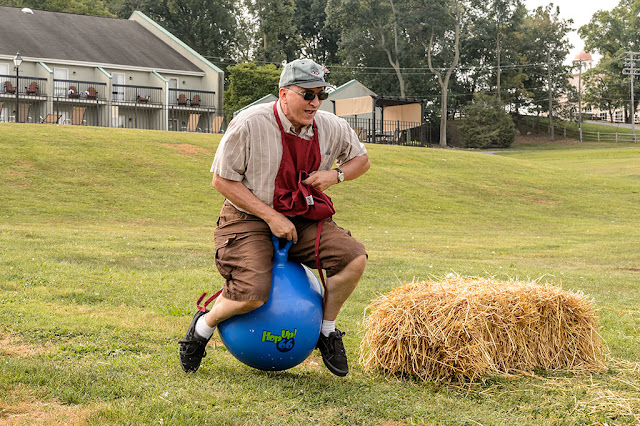 If you are a little more laid back you can buy some Whoopie Pie Festival souvenirs, browse the craft vendors, or maybe just grab some lunch at the food tent. 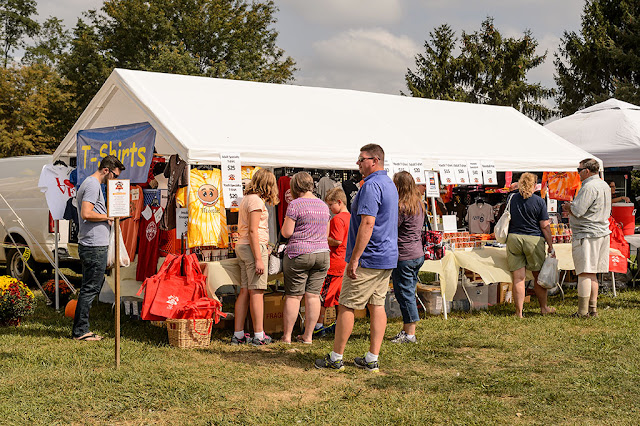 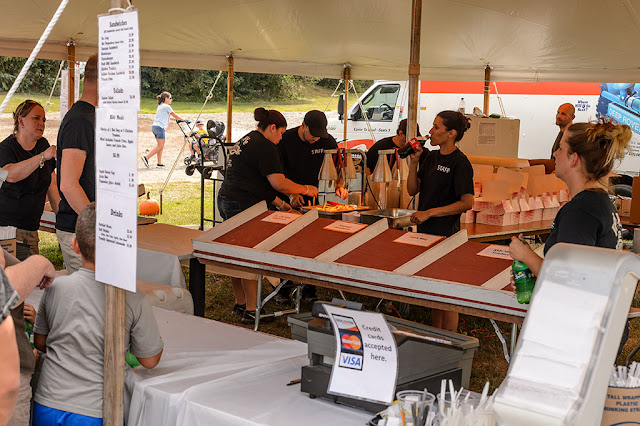 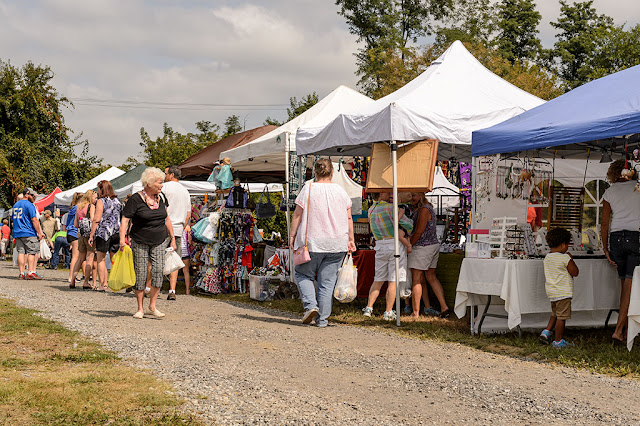 We enjoyed are stay at the Whoopie Pie Festival much more than we anticipated. We were also happy that we brought an ice filled cooler for our purchases. Whoopie pies do freeze well so you can buy more and save them for later. Who would have thought such a little cake could inspire so much fun! 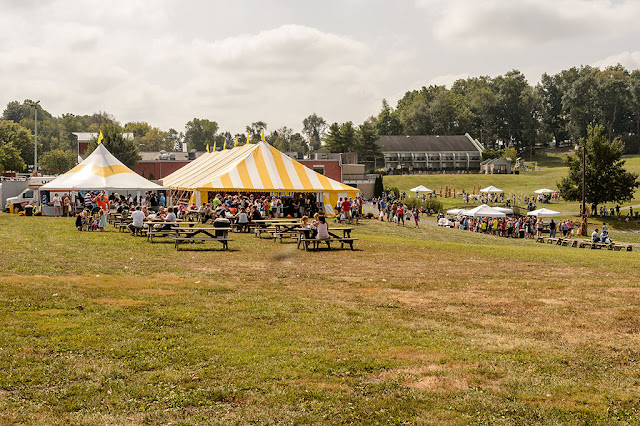