What’s at Coffee and Cars in Great Falls, VA?

We got up early to drive across the mountain and enjoy the Coffee and Cars Saturday morning cruise-in at Katie’s Coffee House in Great Falls, VA. Held every Saturday from 7am until 9am, this cruise-in attracts many high end vehicles and this foggy morning was no exception. The warm weather during the week packed in all the car nuts and parking was tight. 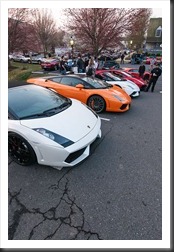 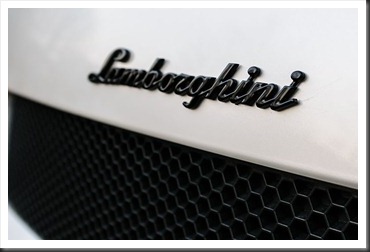 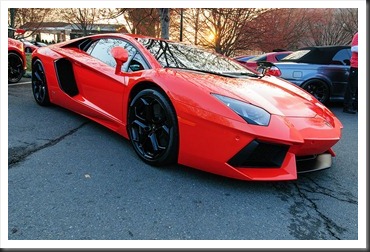 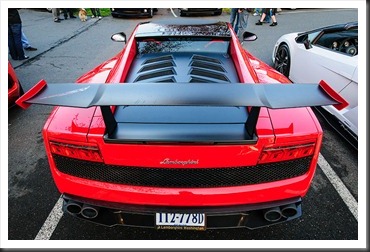 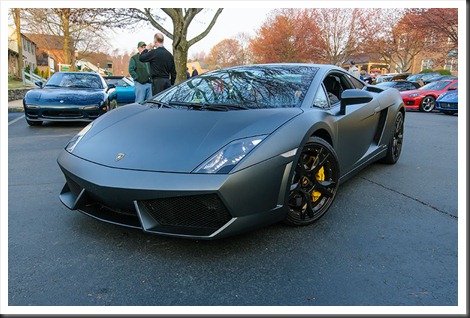 There were a half dozen or so Lamborghini models scattered about. I have always been a sucker for these sleek monsters. Too bad I could never fit into one. Peg was trying to figure out how much money was on display but quickly gave up. Too much was her answer. 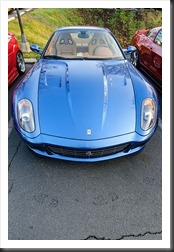 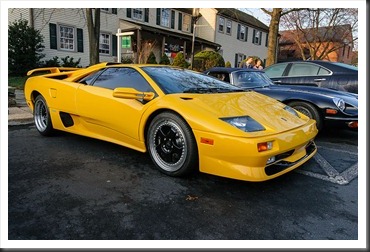 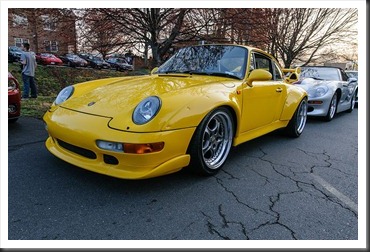 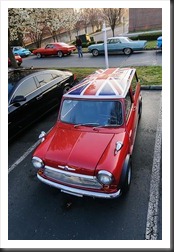 A large majority of the cars present were European cars. You had your choice of Ferraris, Porsches, Mercedes, Jaguars, Aston Martins, Maseratis, and even Minis to look at this weekend. 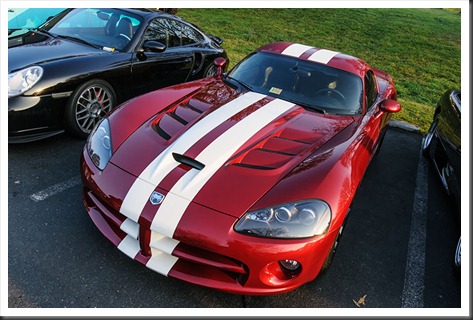 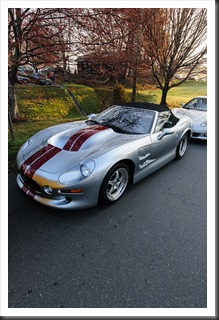 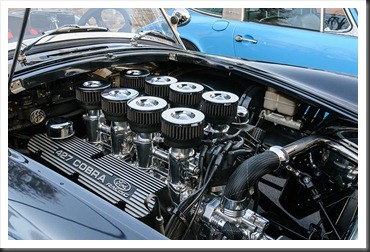 The domestic side of the house was well represented as with Corvettes, Vipers, and Shelbys. There was even a 1999 Shelby Series 1 in the parking lot. You don’t see one of those very often. 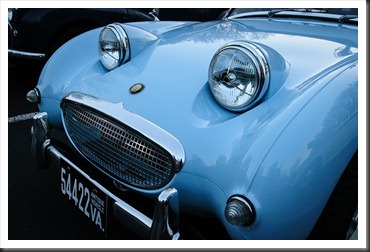 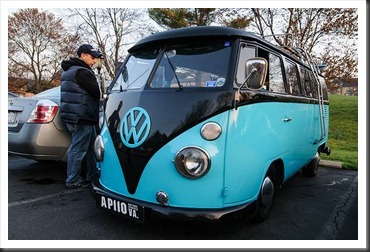 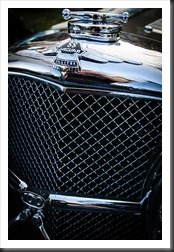 Vintage cars were on hand for those who like them. How about looking at an Austin Healey Sprite “Bugeye”, a custom VW Bus, or maybe a vintage Jaguar? 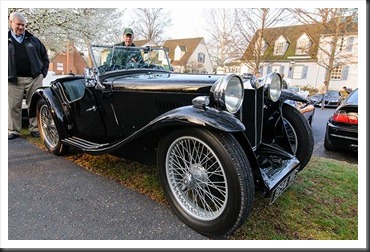 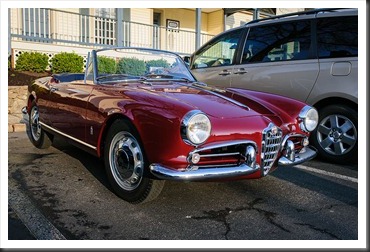 It was still a little chilly but it didn’t stop these 1934 MG and Alfa-Romeo from dropping their tops. 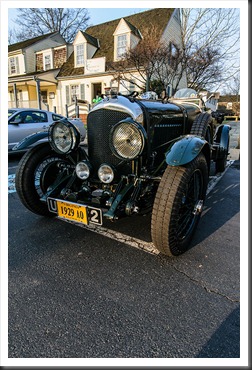 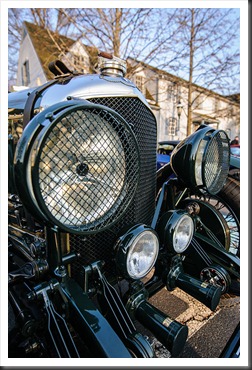 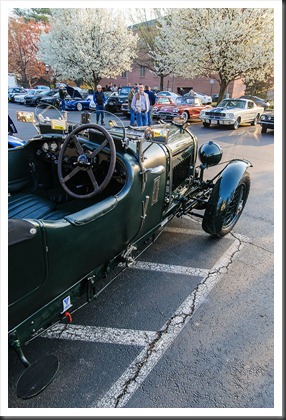 I got all giggly when I saw this 1929 Bentley drive in. Yes, it was driven in!  I really love Coffee and Cars since it never fails to put a smile on my face. 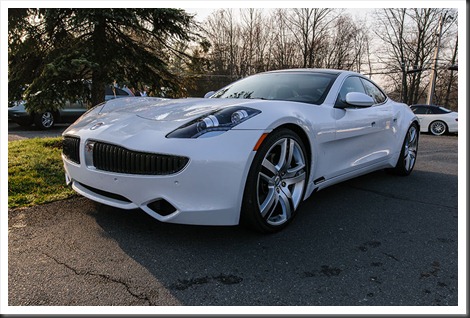 Here is probably a car you have never seen before.  How about a Fisker? Yup, there is all kinds of cool stuff showing up at Coffee and Cars! 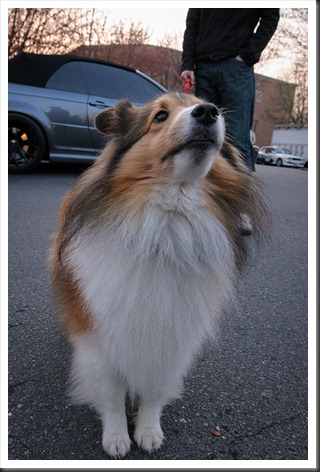 When you are crawling around on the ground taking photos, you never know who might take an interest in you.

So, get out of bed and go experience Coffee and Cars for yourself. You won’t regret it!