We took a mini-vacation down at Universal Orlando during the off-season. Between January and February there are minimal crowds during the week and by staying at one of the onsite Resorts you can even add to your enjoyment with the early entry into Islands of Adventure. Of course once at the park, we made a bee-line straight for the Wizarding World of Harry Potter. 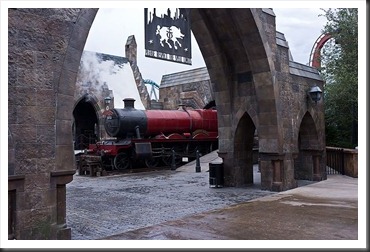 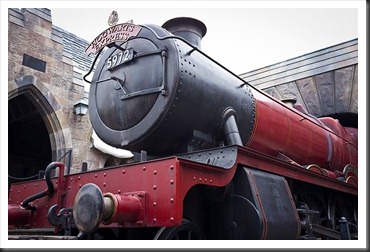 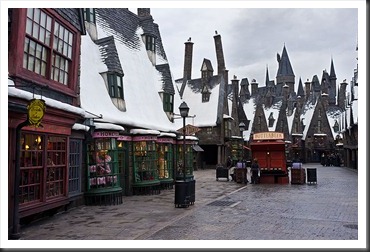 By arriving early, we had no trouble getting around. In fact, there were very few people during that first hour. This allowed us to enjoy all the spectacular scenery. The first attraction we went to was Ollivanders Wand Shop. This cute five minute show uses a young wizard chosen from the audience. After some wimpy effects the young wizard has a wand choose them. I wouldn’t stand too long in line for this one but it is fun. 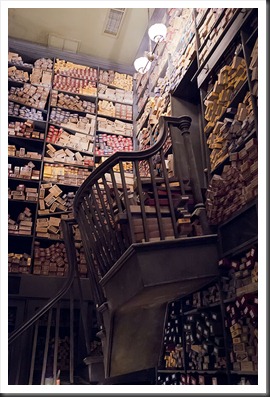 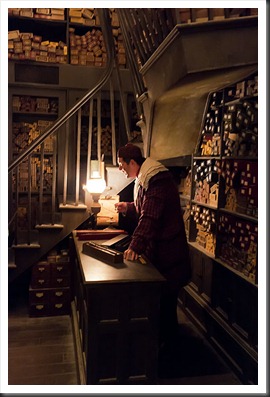 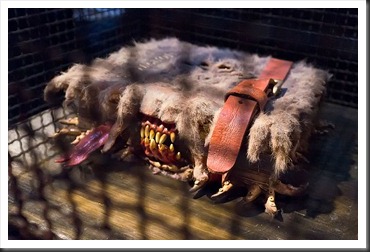 It was then off to Hogwarts School of Witchcraft and Wizardry for the castle tour. Unfortunately, I am too big to ride the Forbidden Journey but even touring the castle was fantastic. The tour is actually a separate line you take inside the castle. Just ask for it when you enter. The level of detail that they put into the queue is well appreciated. Take your time and listen to the story. The bickering paintings were amazing! 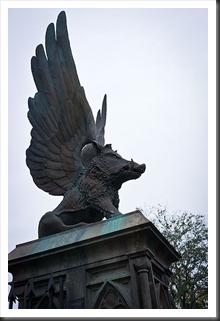 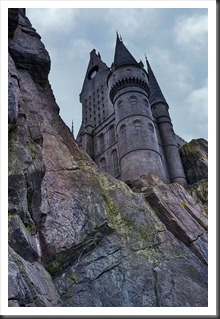 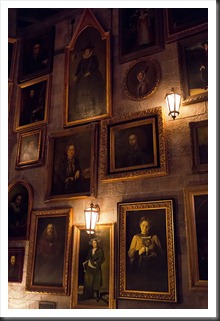 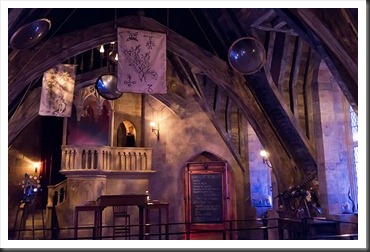 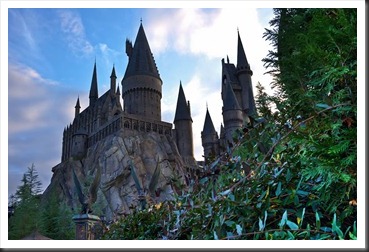 Nobody was in line for the for the Flight of the Hippogriff so we strolled right through the entrance. This kiddie coaster  includes a few little interesting design elements including Hagrid’s Cabin. Back on the main street we headed to The Three Broomsticks for some breakfast. We had made reservations but because it was slow they were letting anyone in. The food is okay but the atmosphere is what you go there for. Look up in the rafters and you may get a glimpse of a house elf or an owl in the shadows. Next door is the Hog’s Head Pub which is the best place to buy that much sought after Butter Beer. Yum! Watch for the snorting hog’s head. We hit the candy store at Honeydukes for some Sherbet Lemon Drops. Right next door is Zonko’s Joke Shop where I picked up a Screamer Yo-Yo. 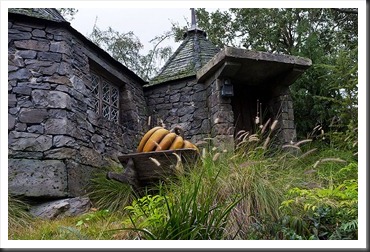 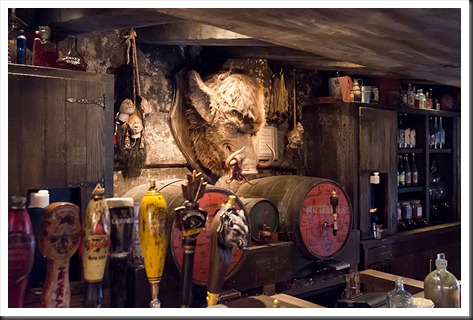 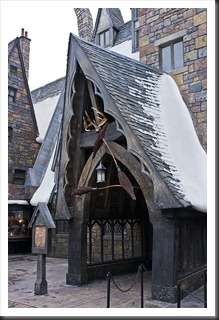 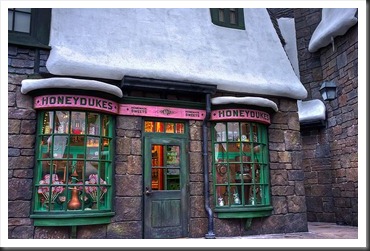 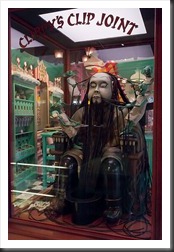 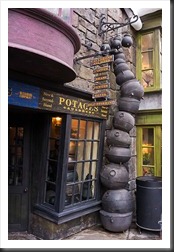 Across the street, next to Olivanders, is the Owl Post. Here owls wait to pickup messages for delivery. The rafters are quite messy as the designers have added a level of realism that probably could have been left out. It’s good for a chuckle. Be sure to check out all the windows during your stay in Hogsmeade and don’t be scared if you hear Myrtle sobbing in the restroom. The level of detail for WWoHP is over the top. 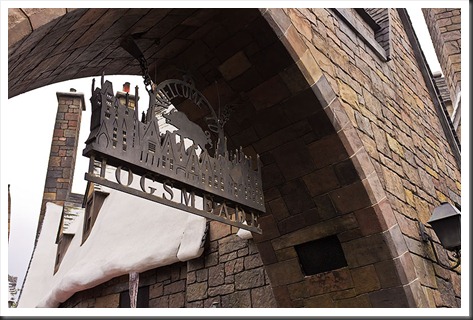 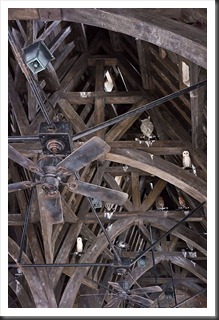 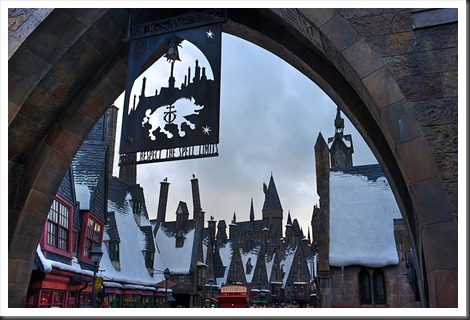 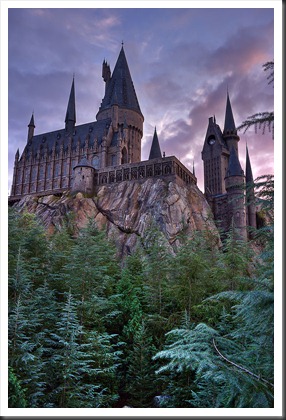 One thing that was a bit of a disappointment is the size of the Wizarding World. There are rumors that they will be expanding it but even with a breakfast break we were done in less than a couple of hours. Off season and early entry are the best way to do it! WWoHP is only one island at the Islands of Adventure so it isn’t its own park.