One of the most laid-back ports of our cruise on the Norwegian Dawn was Sydney, Nova Scotia. We had no real plans; get off the ship and walk around. The approach to the dock was a pretty sail. 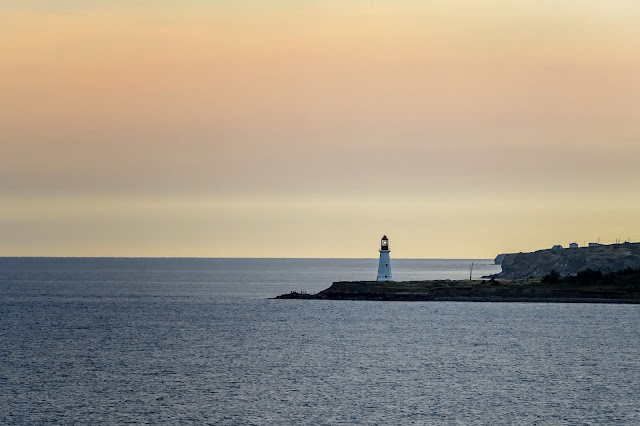 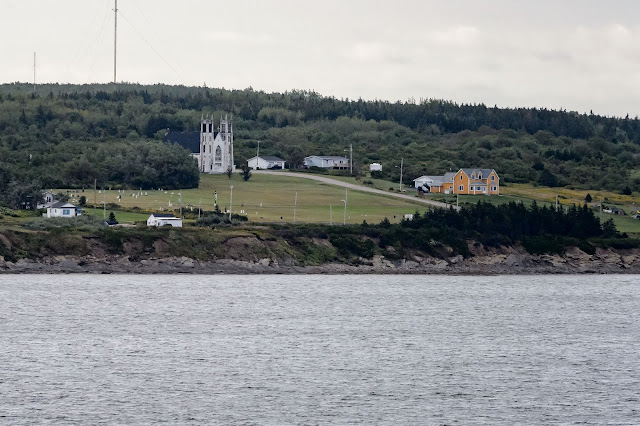 I was entertained by the coal trains of the Sydney Coal Railway (SCR). There were two trains, each with a pair of ex-DEVCO GMD GP38-2 locomotives, running loads to the Lingan Generating Station. 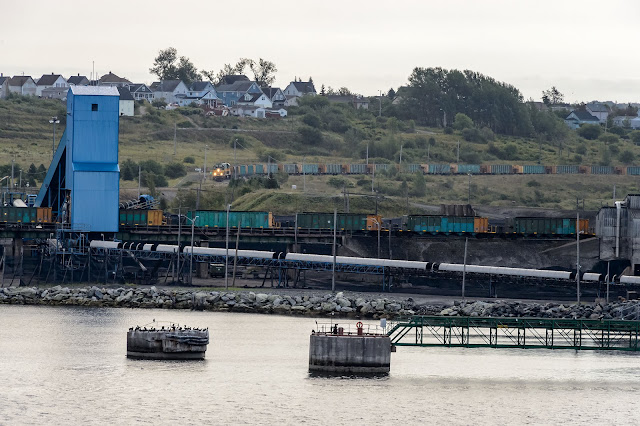 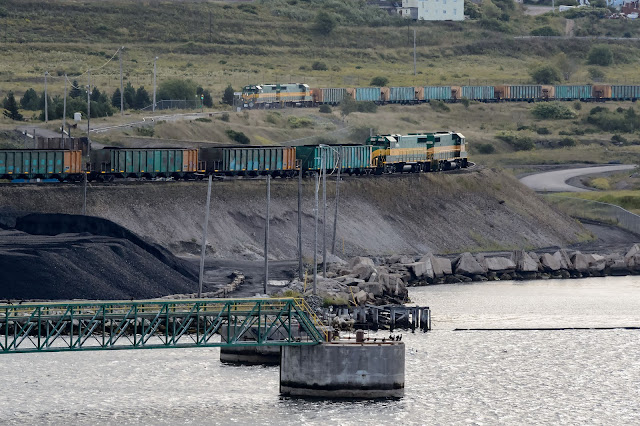 The Sydney cruise dock is nice but there really isn't much there to do. There is a nice collection of crafters that set up inside the terminal building. Peg bought some jewelry there. 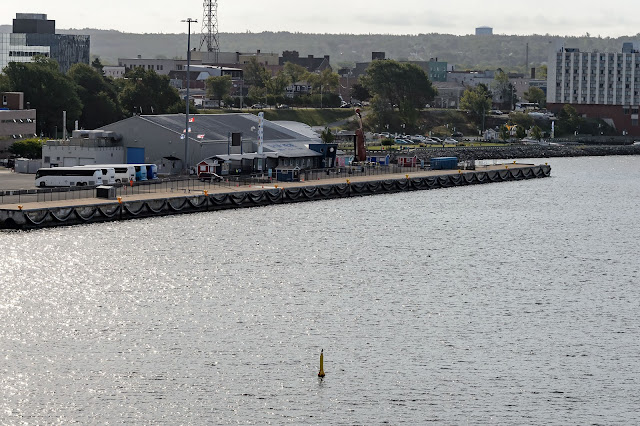 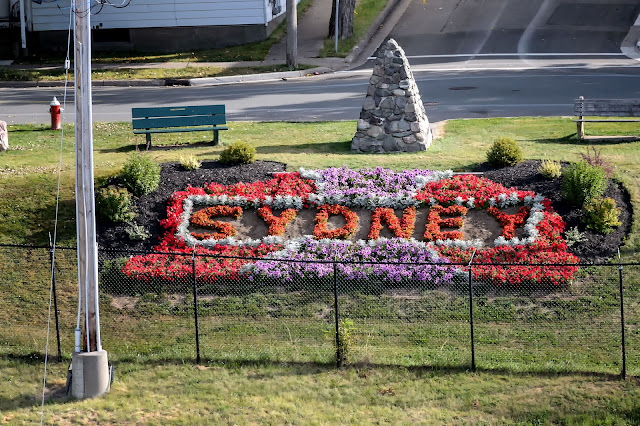 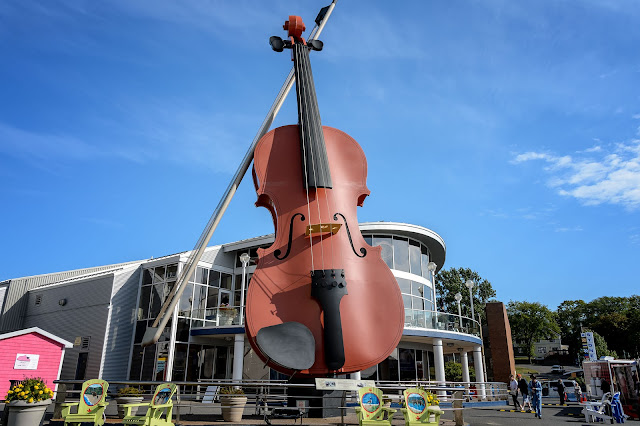 We took a stroll down the Sydney Waterfront Boardwalk. This is a fantastic place to get some nice shots of your cruise ship. The boardwalk was uncrowded and very enjoyable. 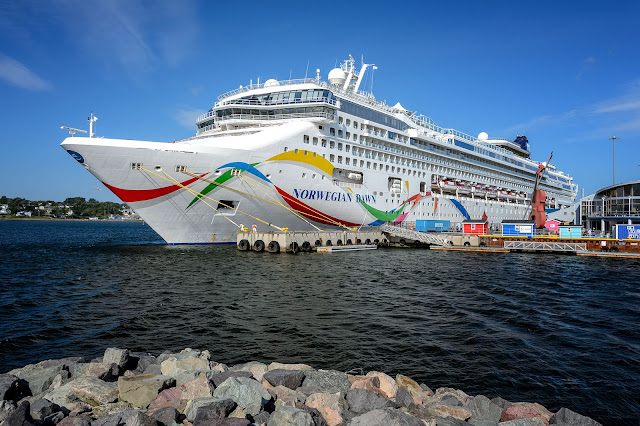 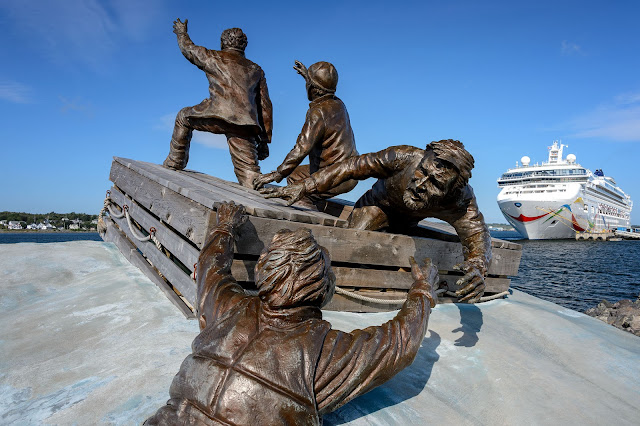 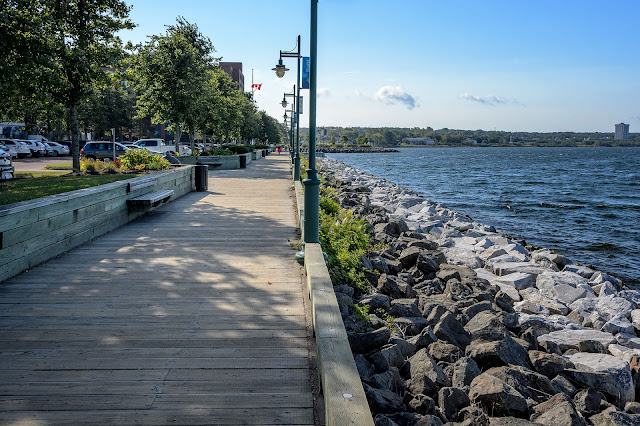 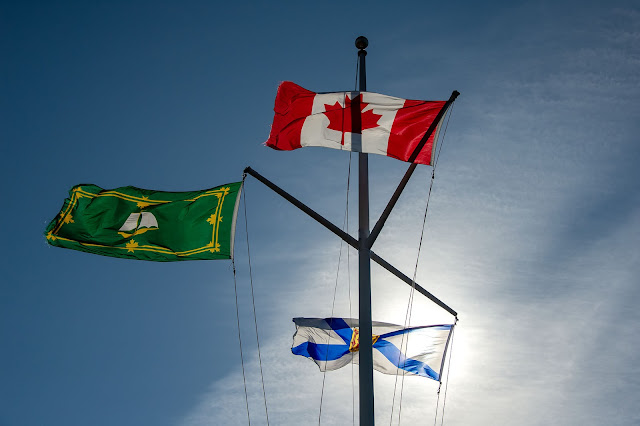 We continued our stroll through downtown Sydney stopping to view parks, churches, and other old structures along the way. We also stopped at a pizza joint so Peg could get some poutine and I a proper donair. 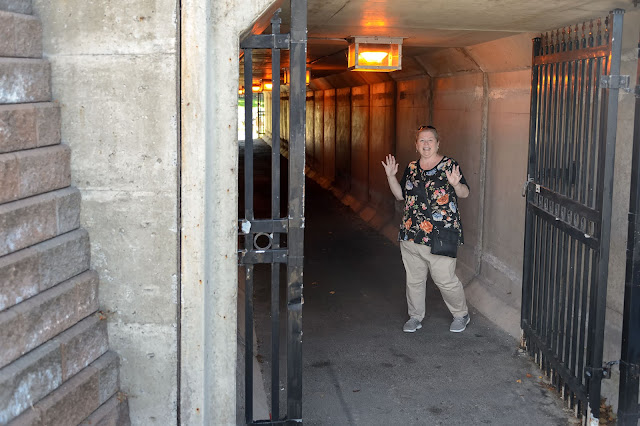 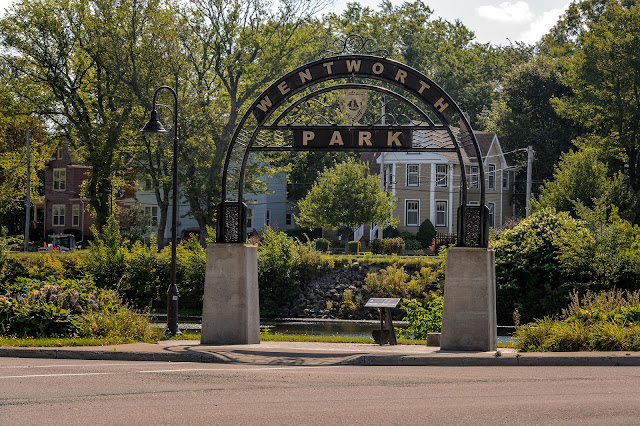 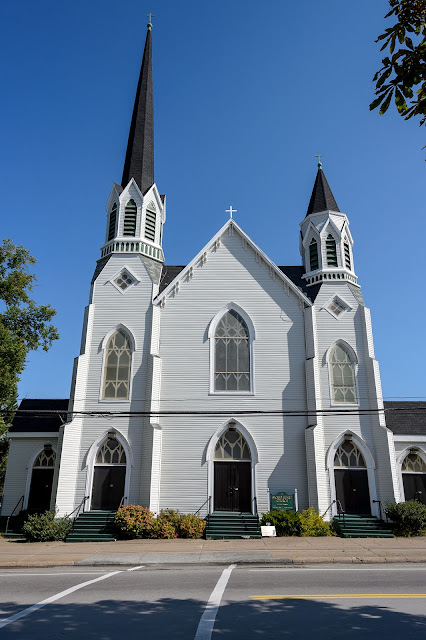 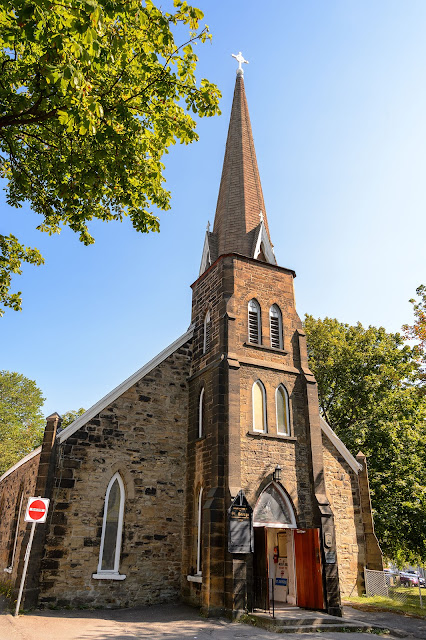 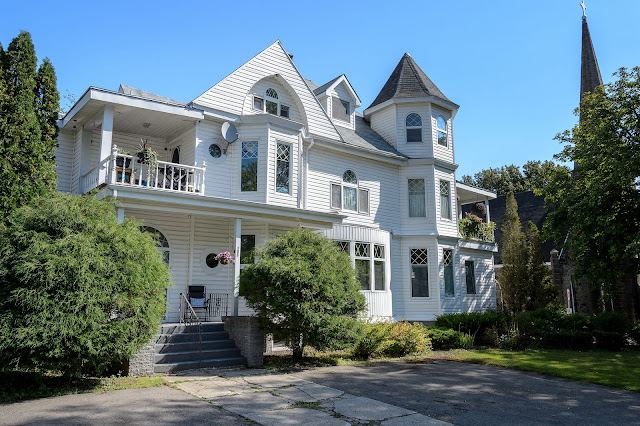 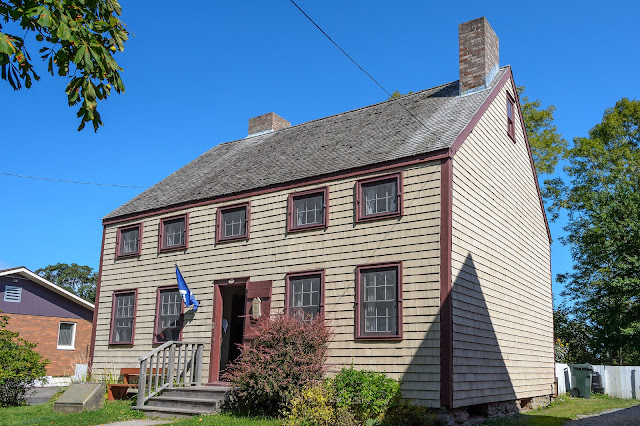 We walked up the gangplank to the Norwegian Dawn as we were given a proper bagpipe send-off. The best sunset of the cruise would be seen as we left port. 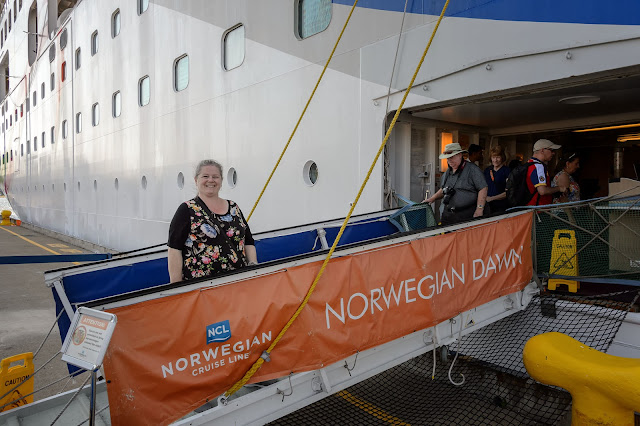 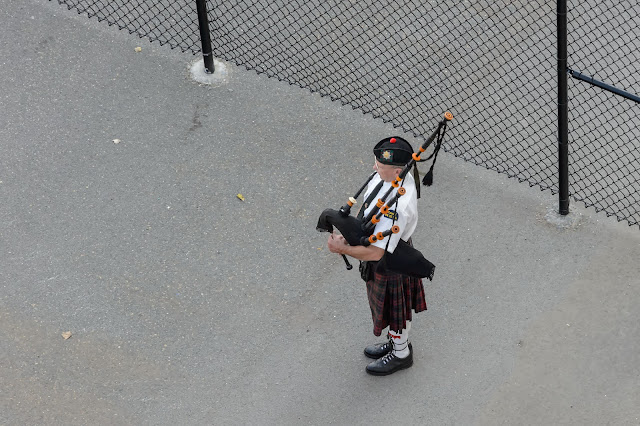 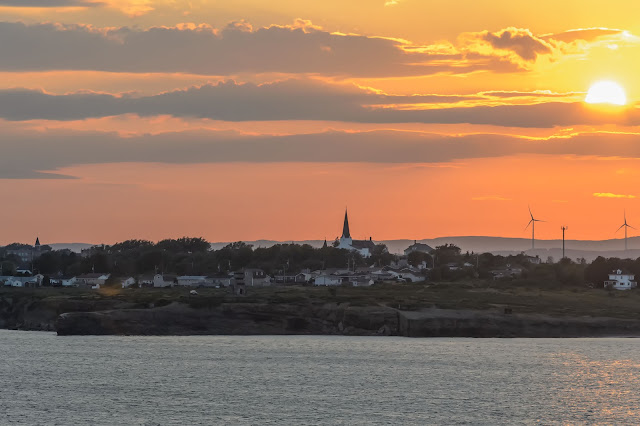 Check out more photos over on my photo site: Bubba Harmon Imaging. 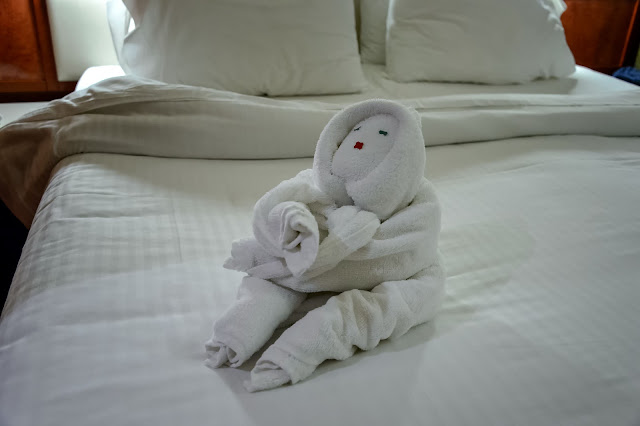