The annual Pageant of Steam, held by the Shenandoah Valley Steam and Gas Engine Association in Berryville, VA during July, is a magical event. Seeing both vintage tractors and steam engines putting around the fairgrounds makes me very emotional. I don't know about you but I feel there simply isn't anything like a restored steam engine belching smoke and steam to get your heart pounding. The occasional toot of a steam whistle is just icing on the cake. 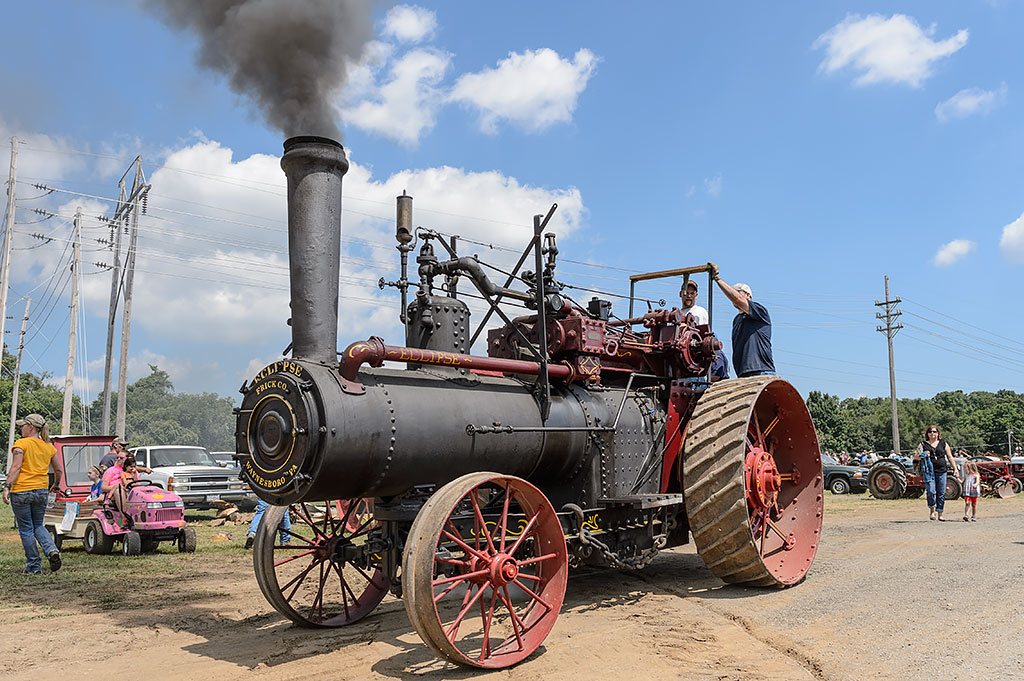 There were other vintage vehicles operating at the show.  A number of bulldozers made for something a little different to look at. Sitting next to a 1959 John Deere 440 was a 1938 International Harvester Company TD-35. 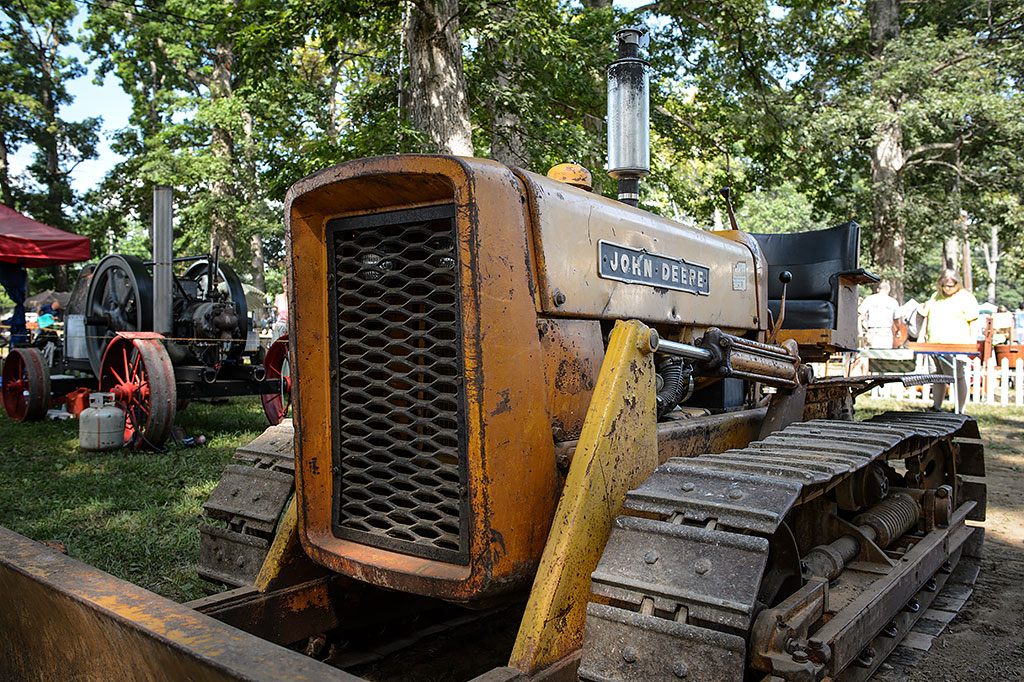 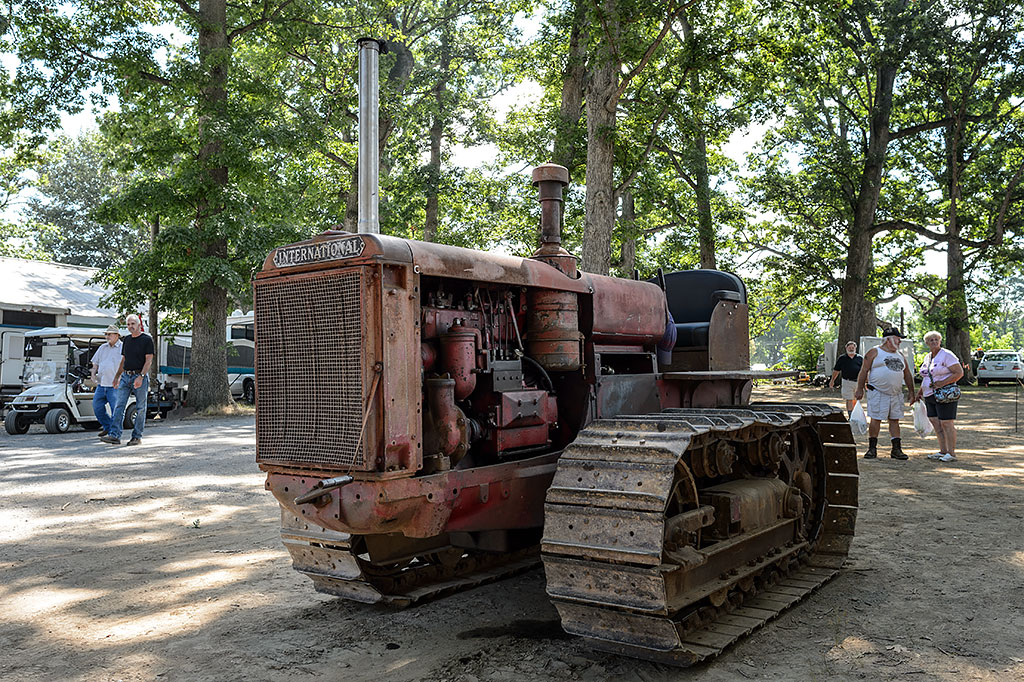 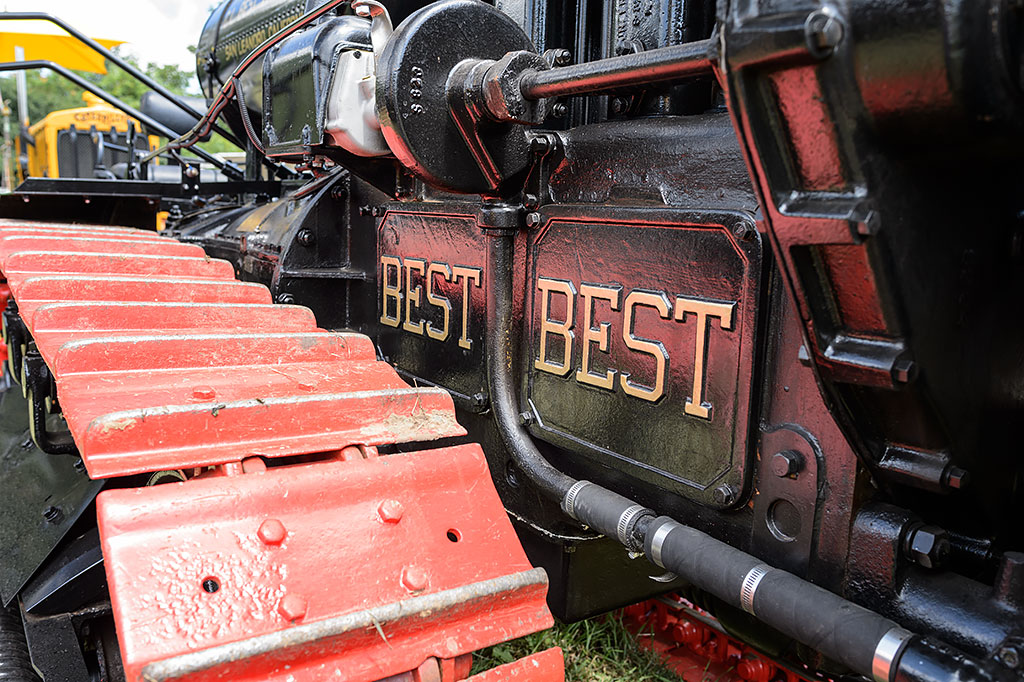 A bit of a bonus that I wasn't expecting was the antique truck show.  There were tow trucks, fire engines, and big rigs to look at and photograph. 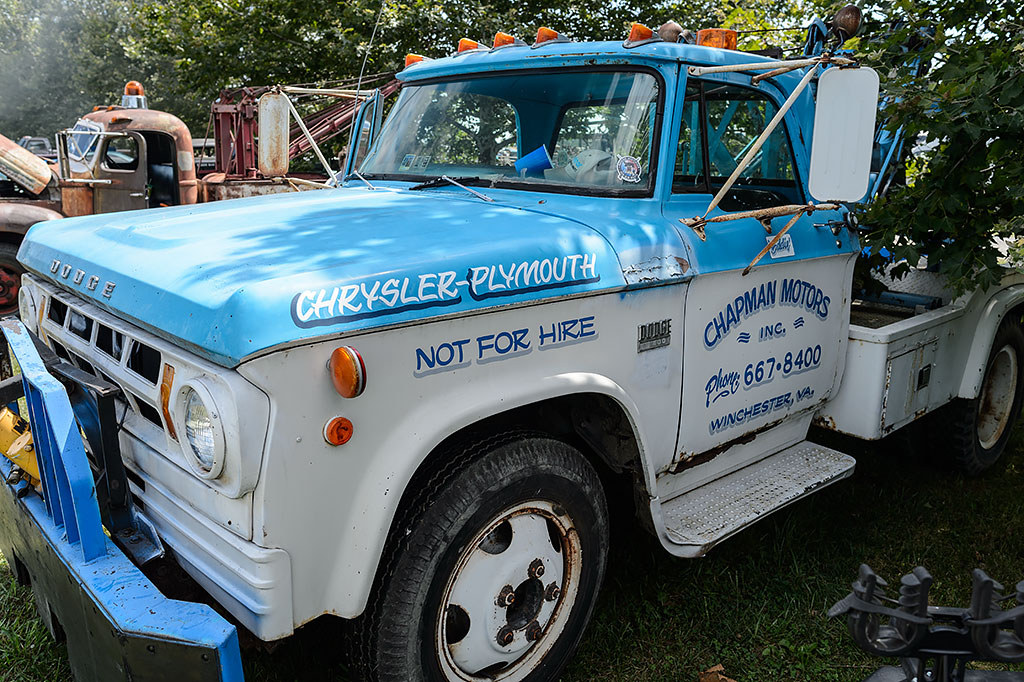 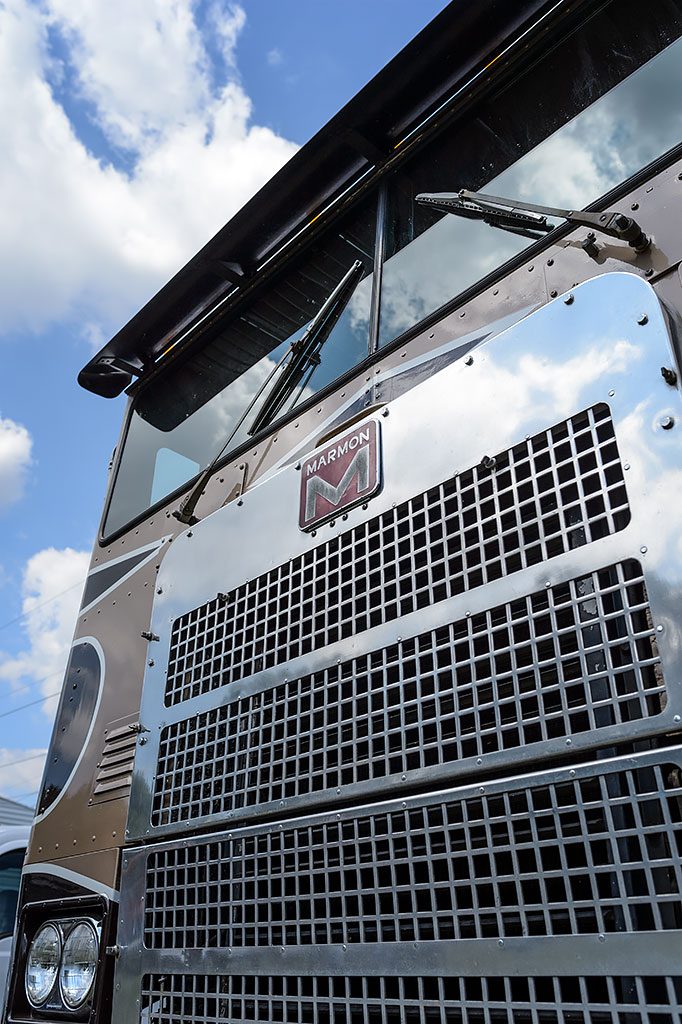 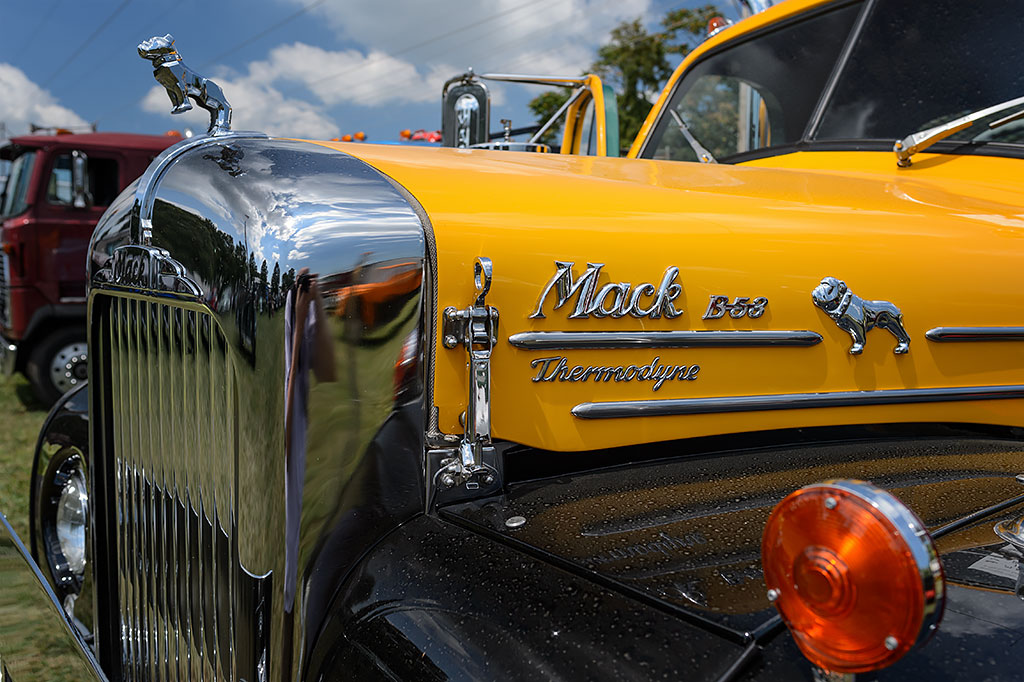 Antique water pumps appear to be popular. You could see models from various manufacturers operating in the shade of the fairgrounds. Water was being pumped all over the place. There were a few Fairbanks - Norses including a nice Eclipse and 1918 Model Y, which was owned by the Swank family. There was even a Carter Humdinger. 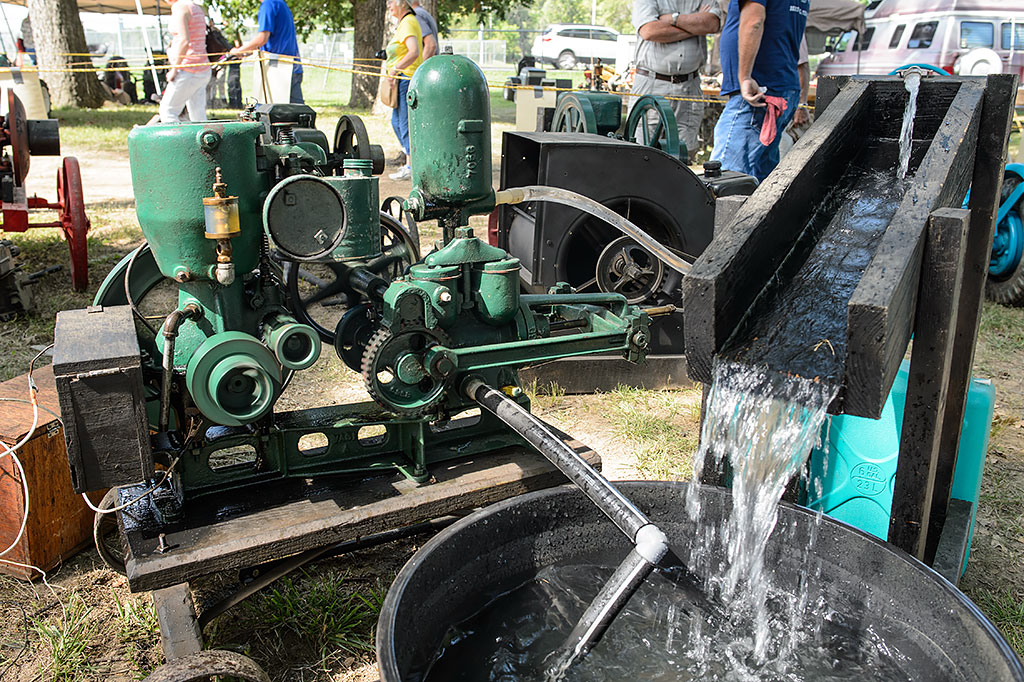 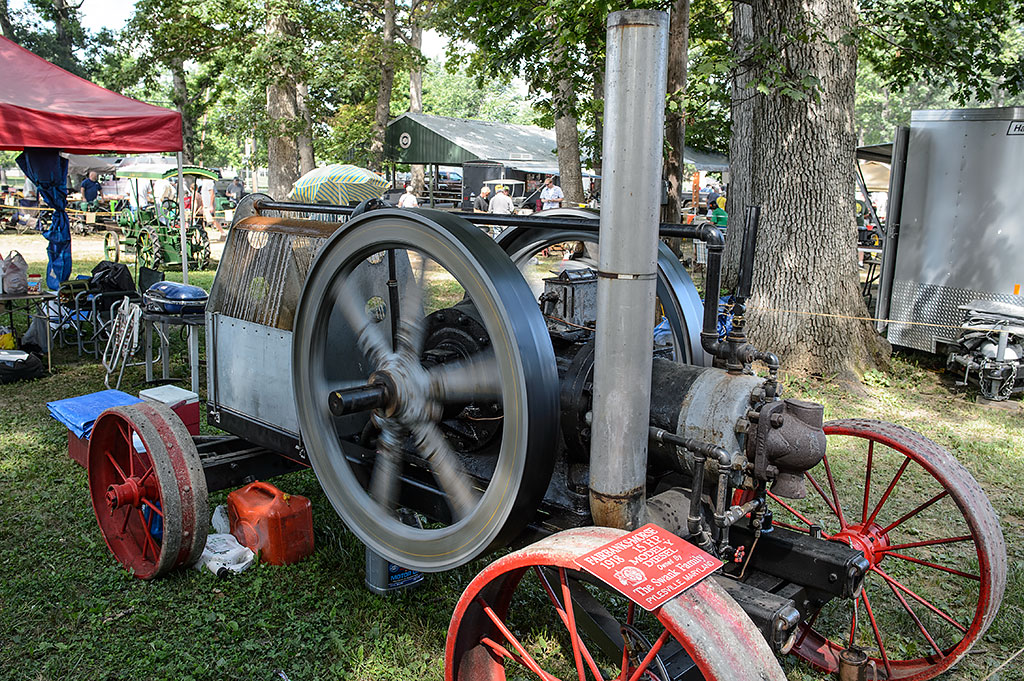 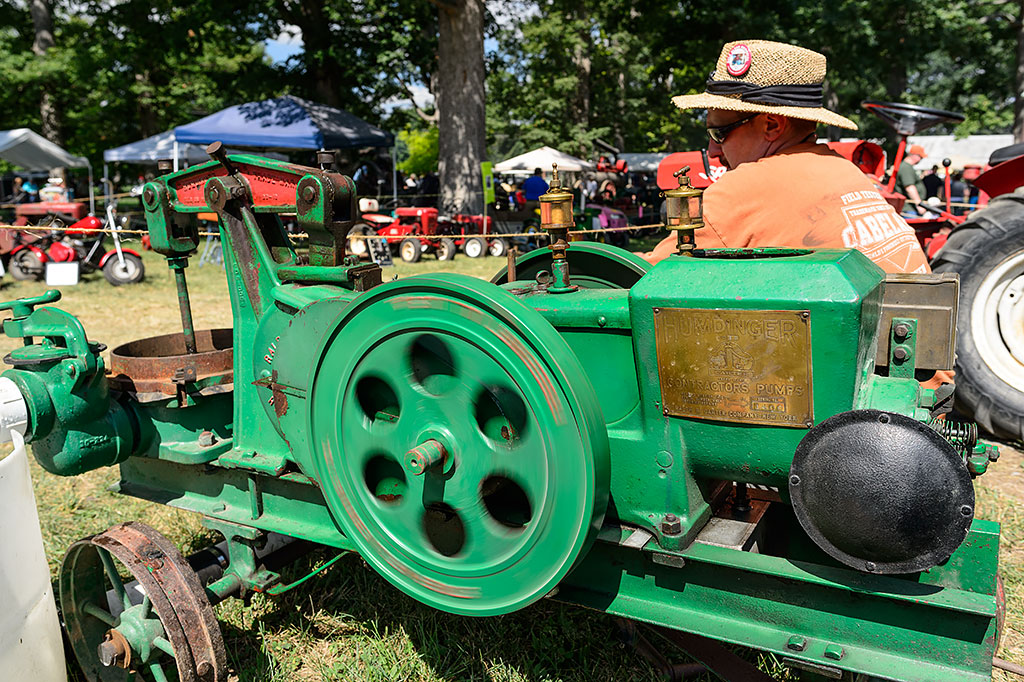 Early gas engine tractors could be seen putting up and down the dirt roads. 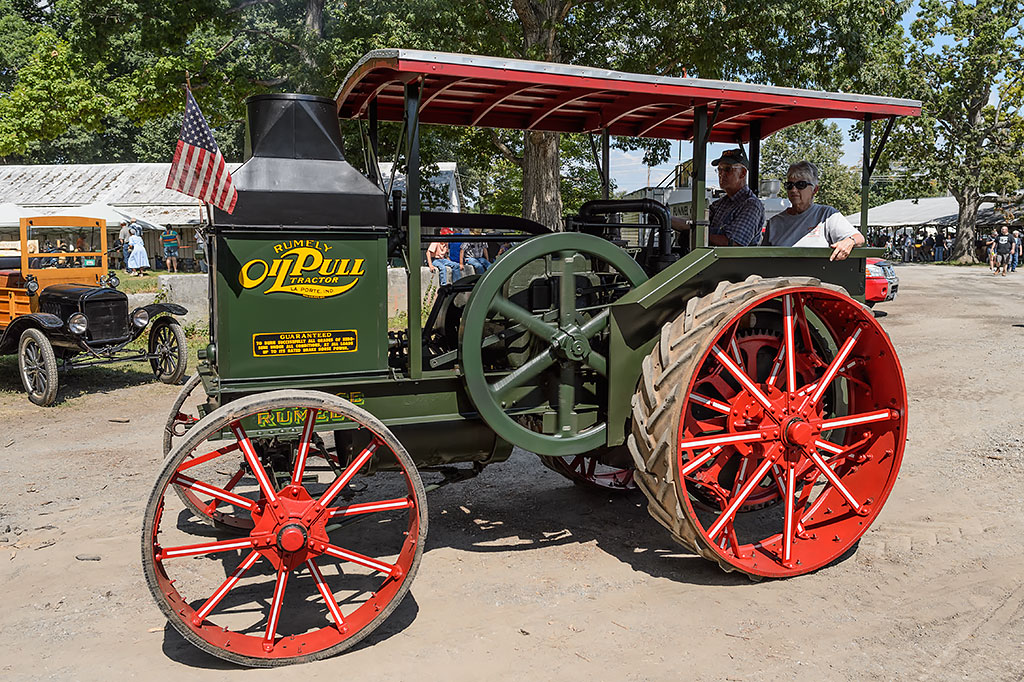 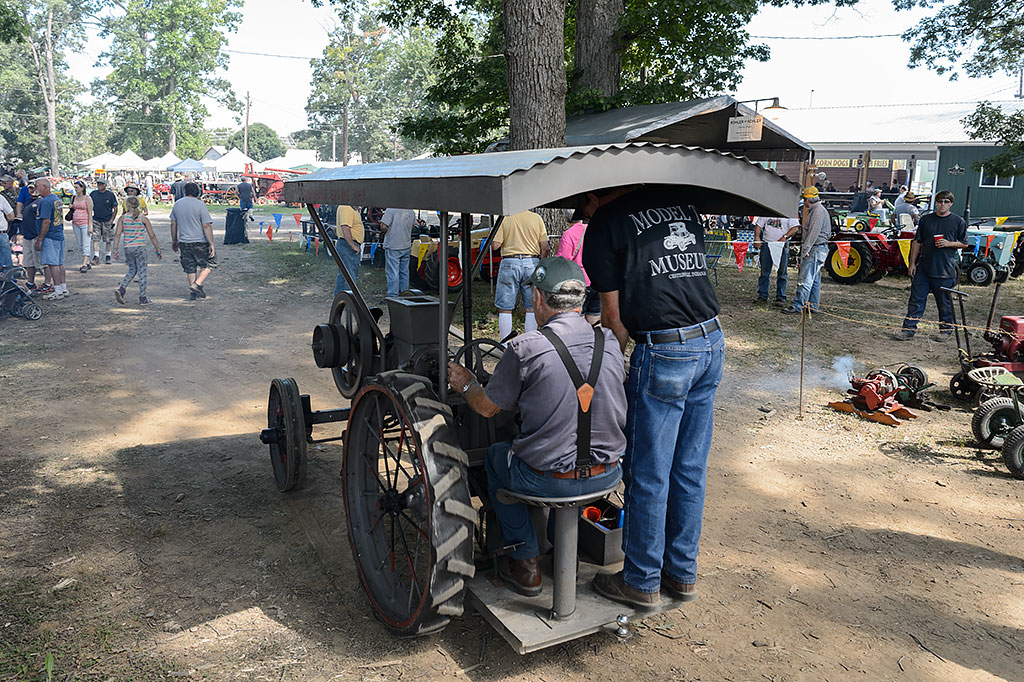 But I came here for the steam and I wasn't disappointed. 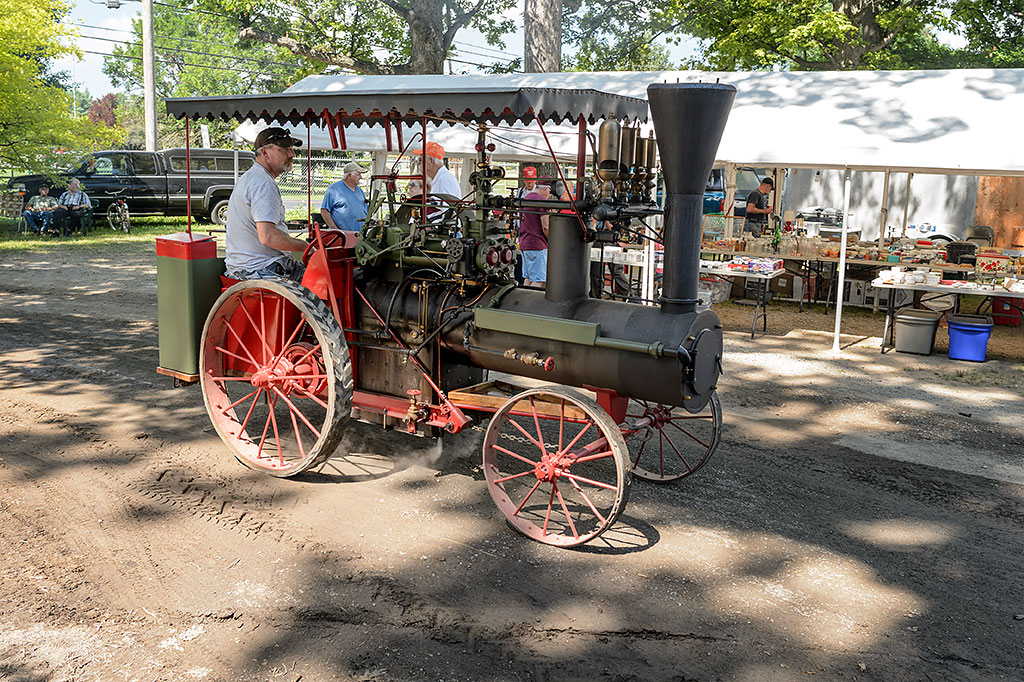 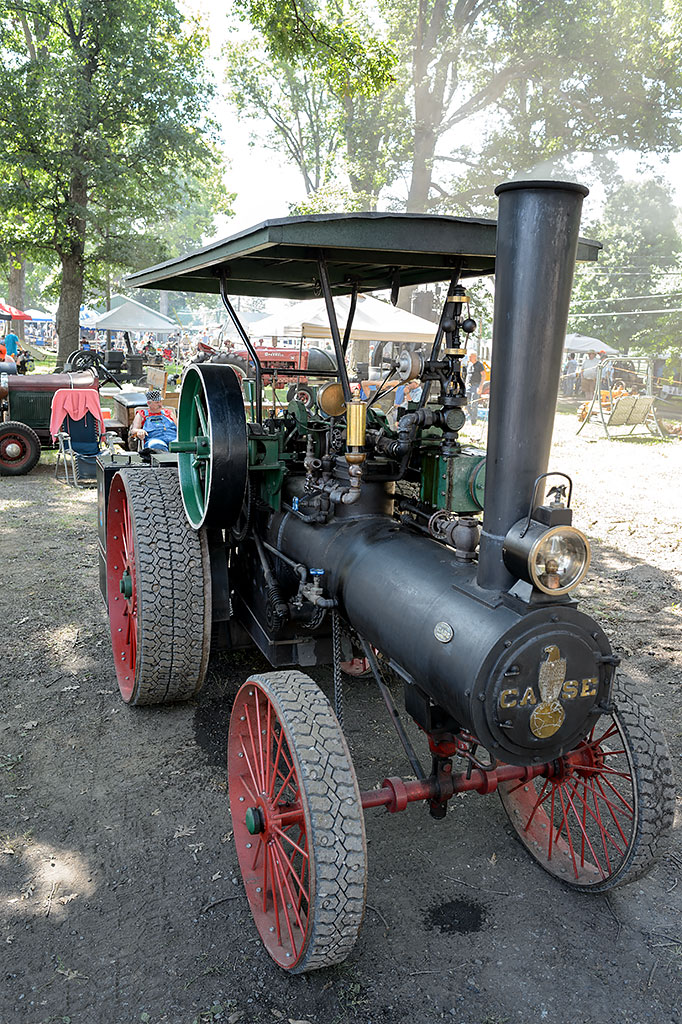 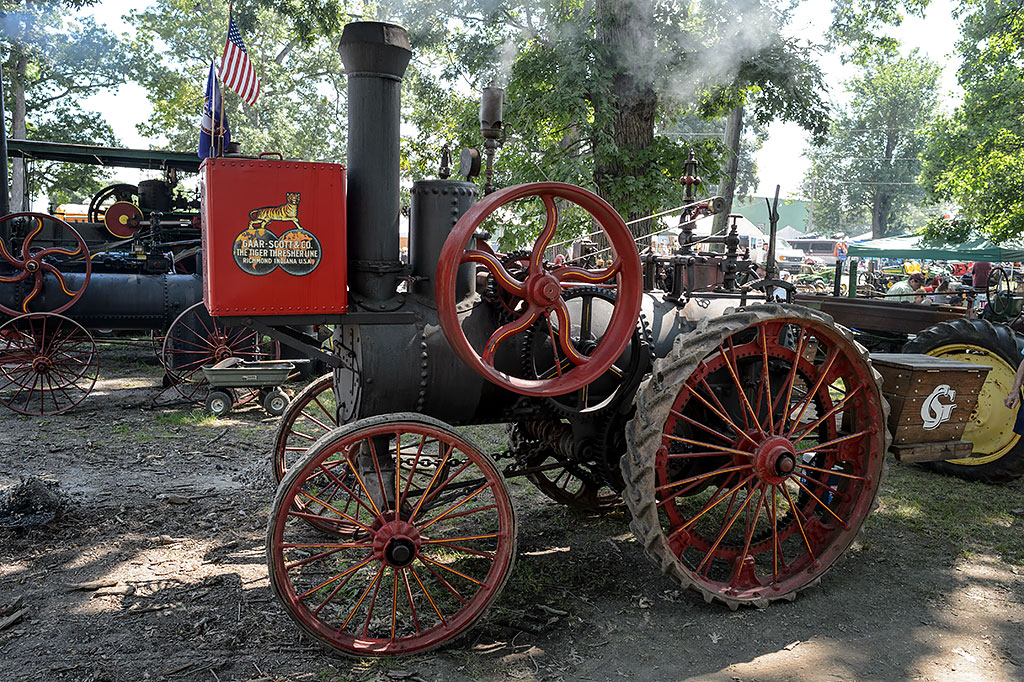 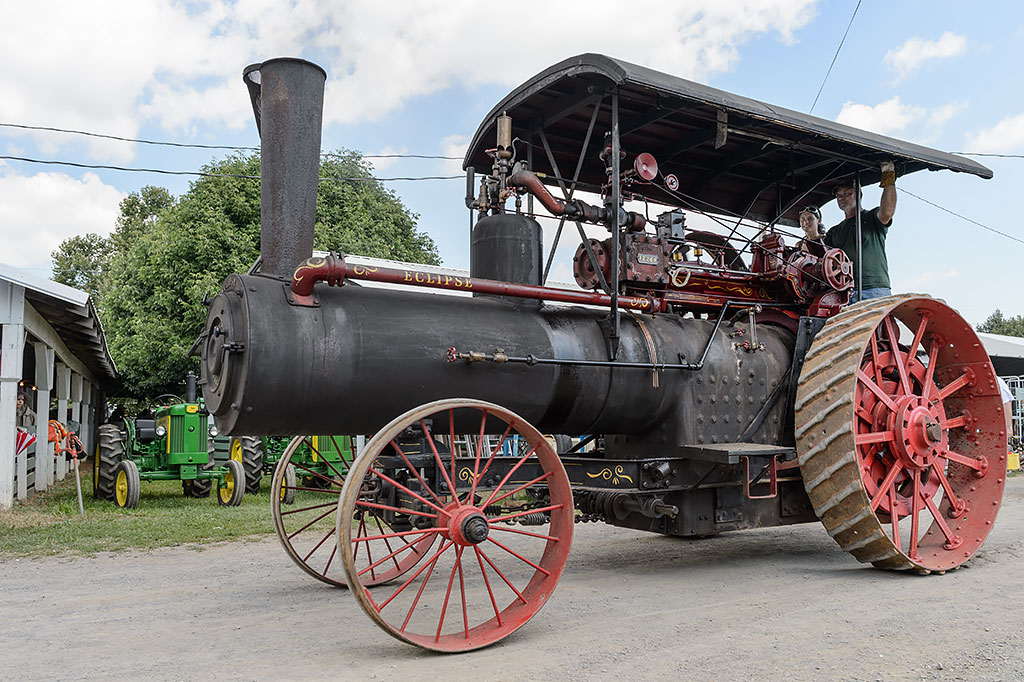 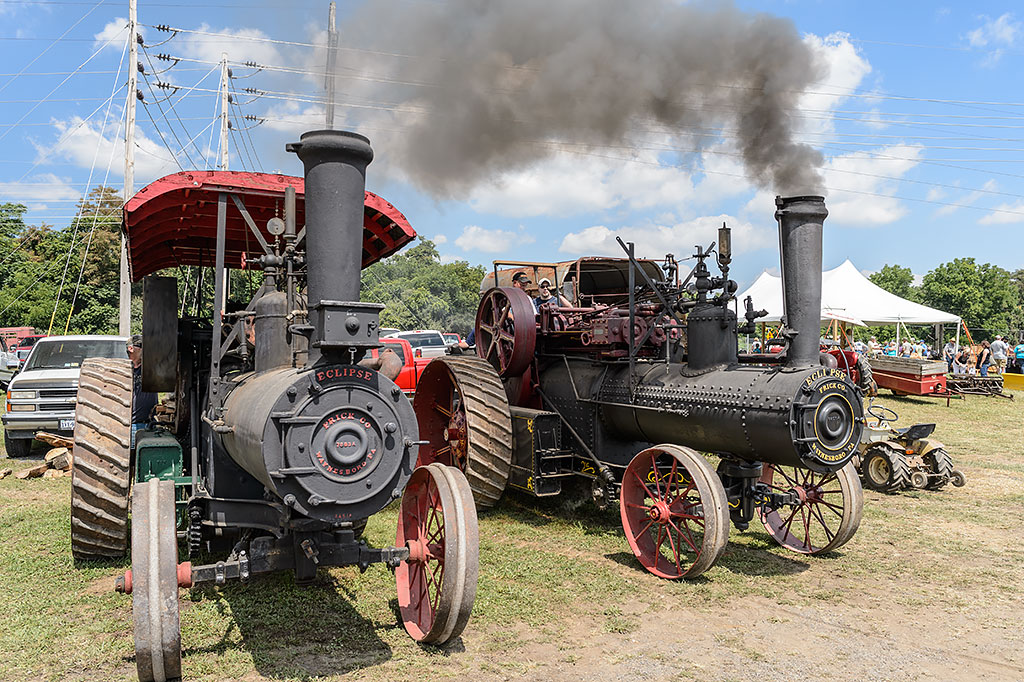 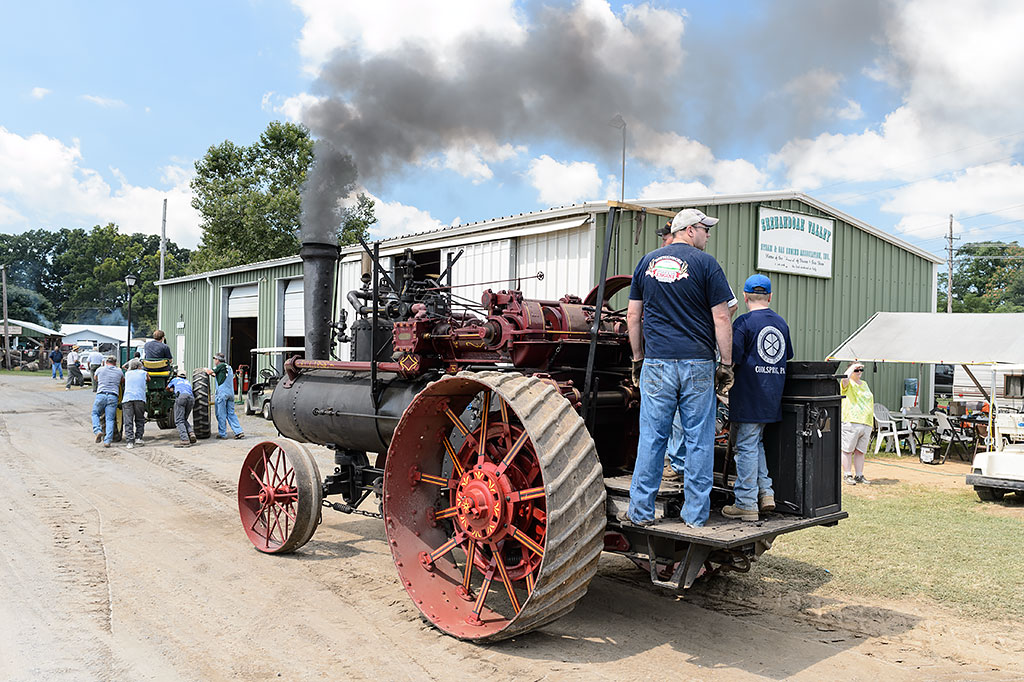 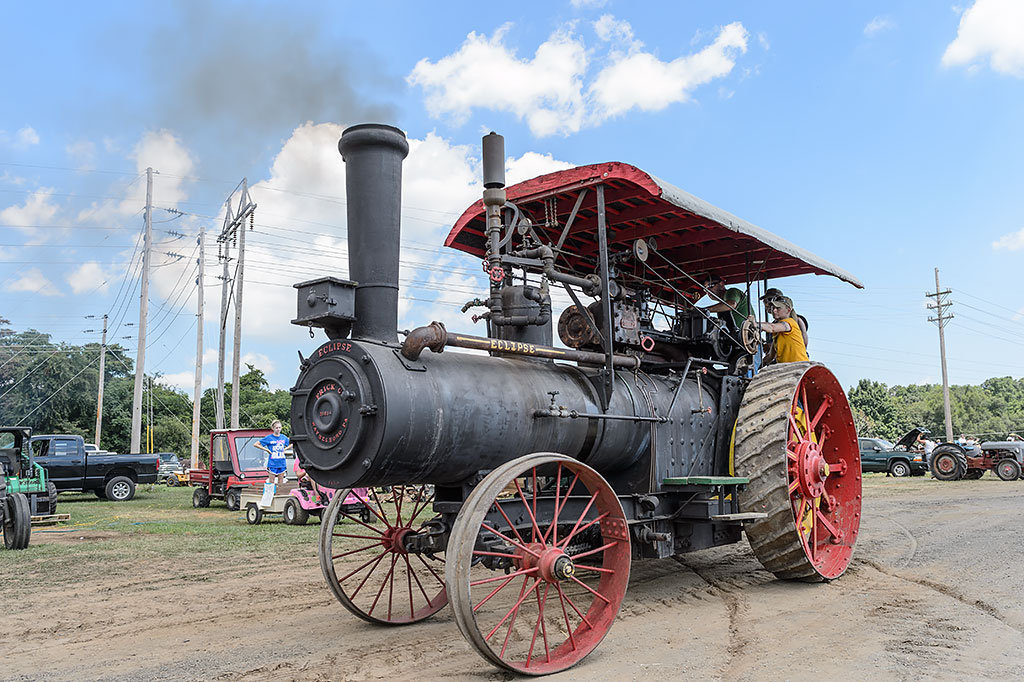 A whistle blow signaled the start of the noon parade.  Several large steam powered tractors made their way down the dirt track. My adrenaline was racing through my arms as I tried to snap a few good images of these beauties. I don't think I could have had a bigger grin on my face. 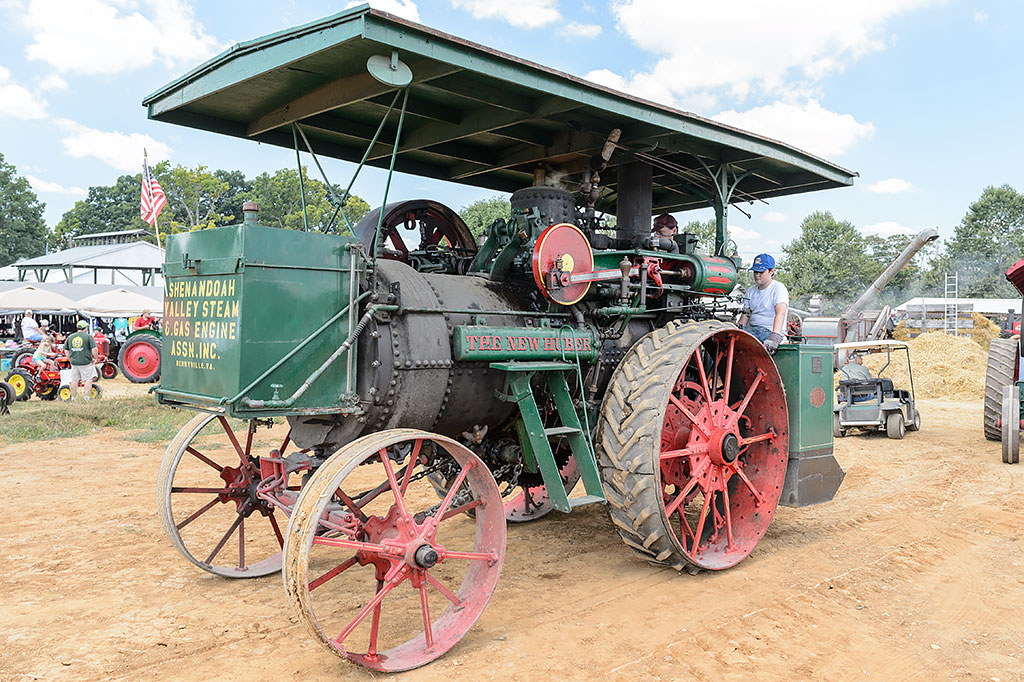 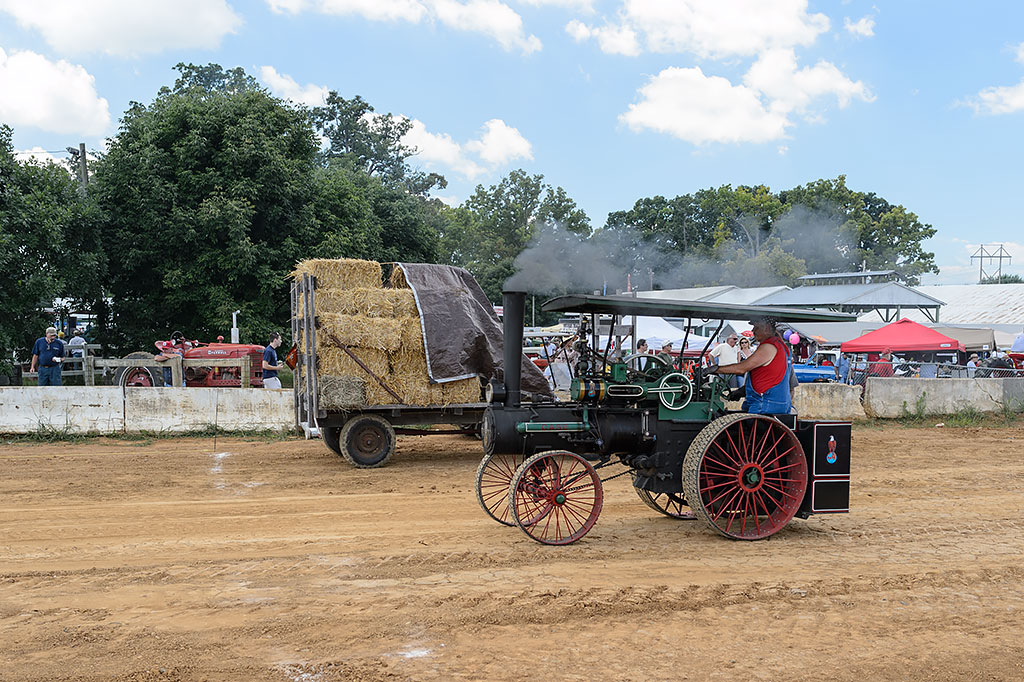 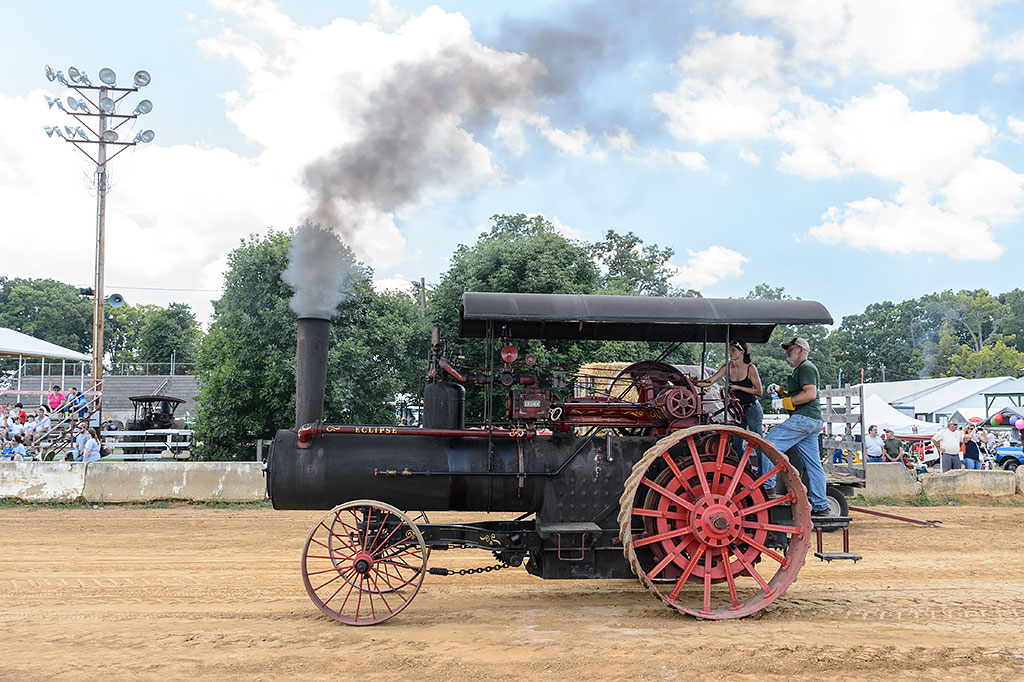 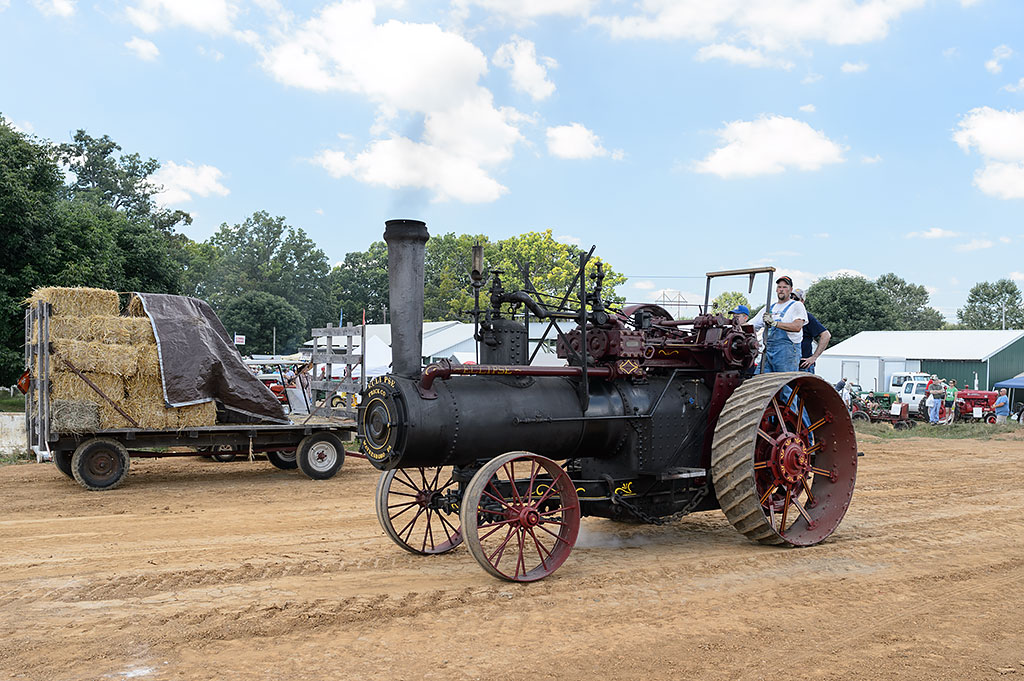 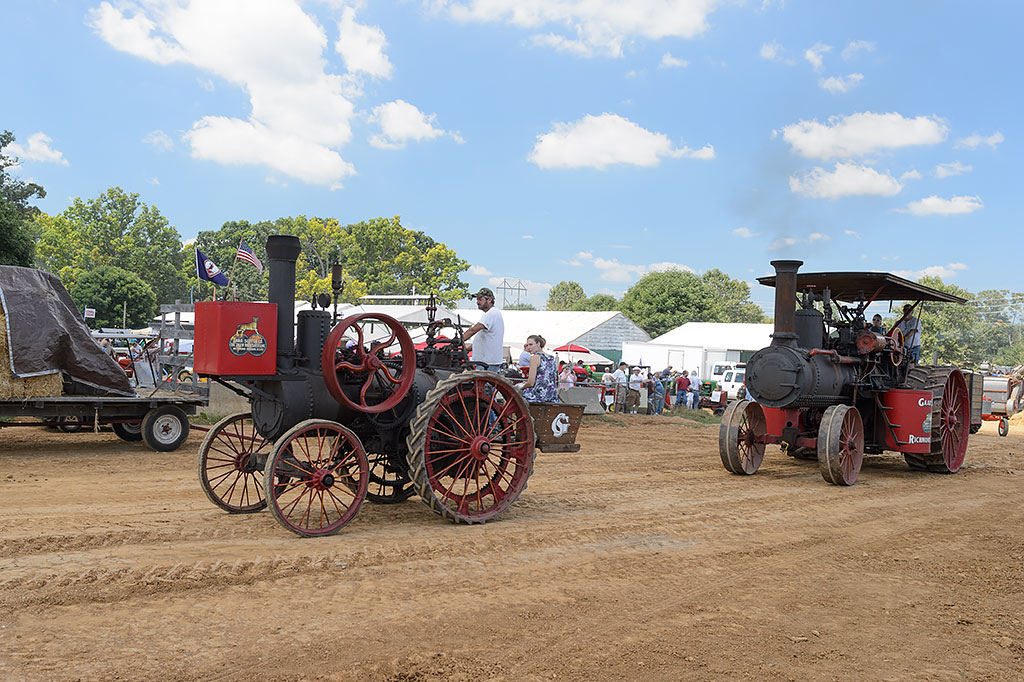 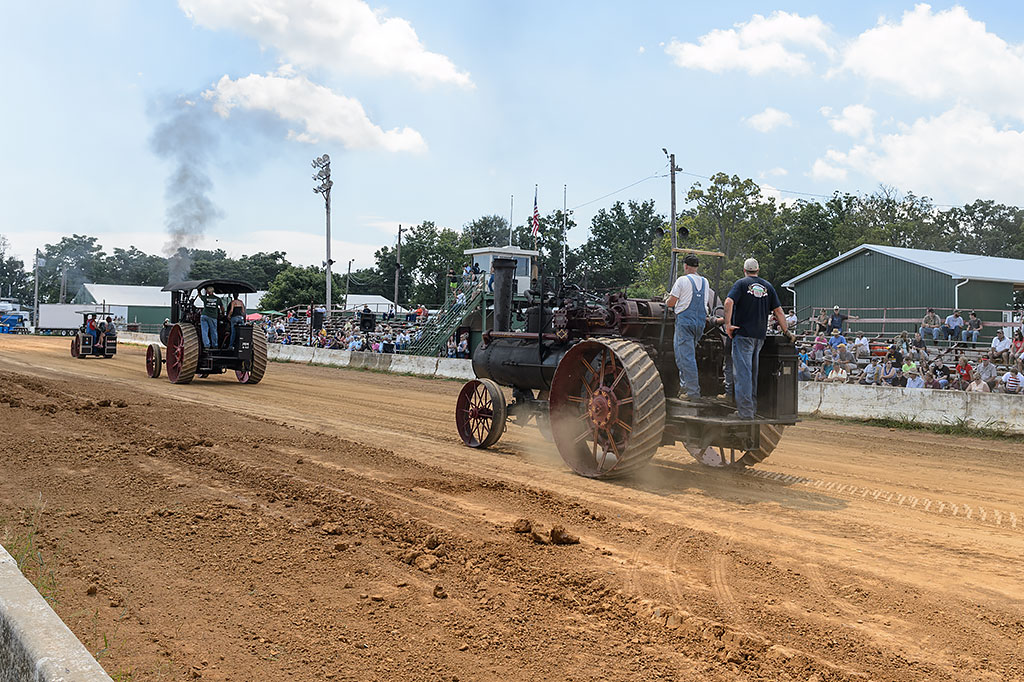 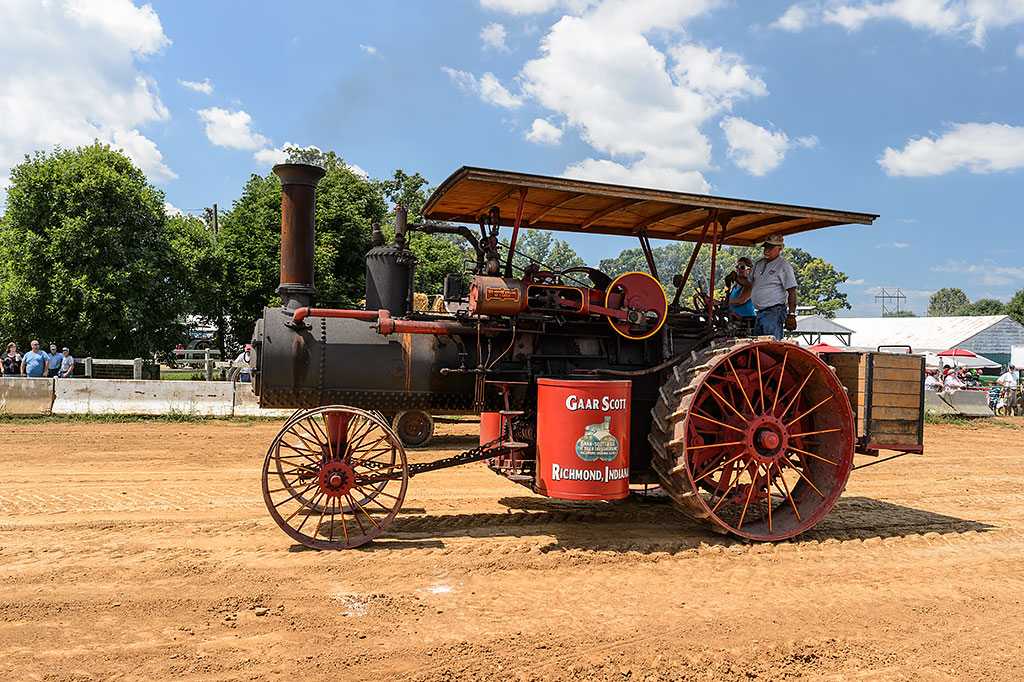 If you are into steam, do yourself a favor and attend next year's show!