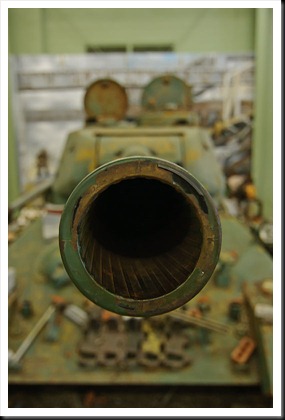 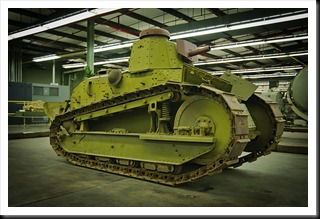 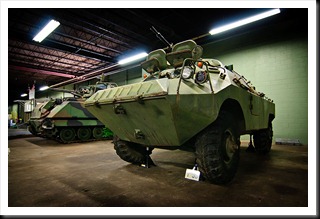 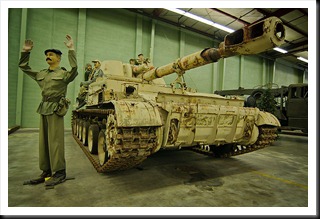 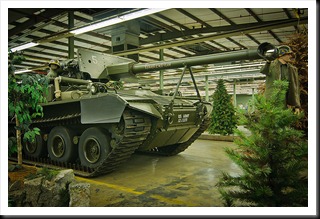 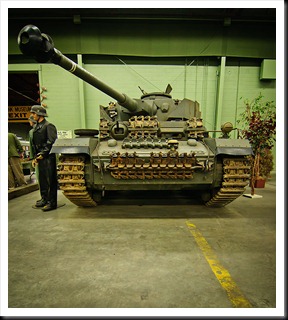 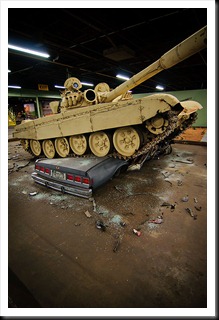 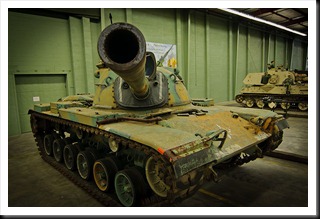 The American Armoured Foundation, Inc. (AAF) Tank Museum’s Military Extravaganza was the latest road trip destination for the crew of Bubba’s Garage. The tank museum has a very large collection of tanks and armor, some of it very rare. I was very impressed with the size of all it’s offerings. Also included in the collection is an assortment of rifles, machine guns, sights, and uniforms. This place has something to make any military buff smile. It is well worth the price of admission. 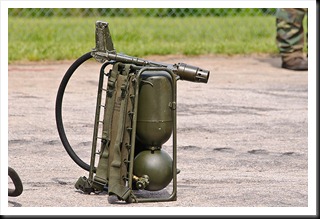 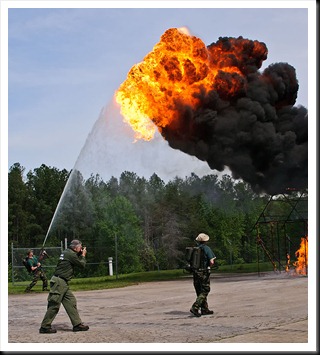 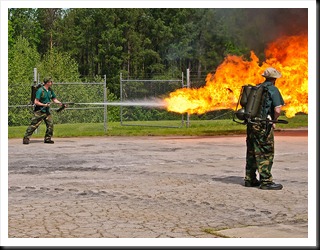 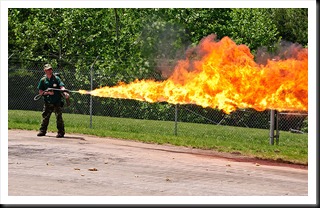 But the real reason we made the trip to Danville, VA was for the flamethrower demonstration. The AAF Military Extravaganza includes the firing of WWII flamethrowers. This year they had two flamethrowers operating. These bad boys are extremely scary! The heat that is produced is immense. 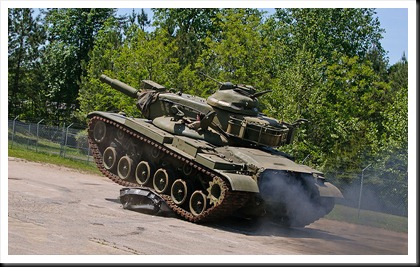 Also featured in the Extravaganza is a tank crushing stuff! While we were there they had a tank crush a car and also flatten a boat. I would have loved to be a passenger for this ride. 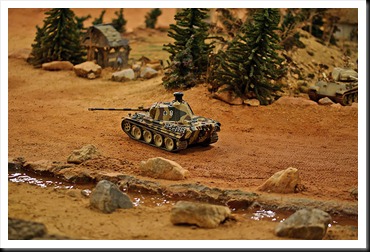 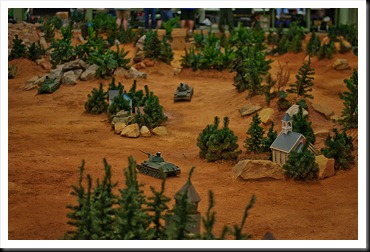 Inside for the Military Extravaganza there were RC tank battles going on throughout the day. These RC tanks battled by firing infrared lights. The Tank Museum boasts the largest RC battlefield in the US. 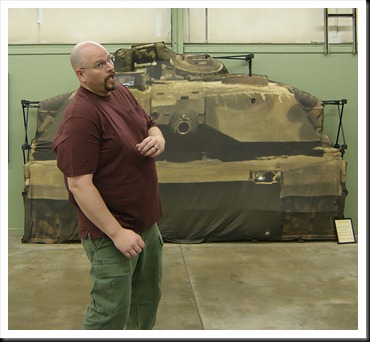